The Air Jordan 1 Retro High OG “Shadow” has once again been thrust into the spotlight, although, not for reasons we were hoping for. Following its rerelease back in 2013, rumors were quick to circulate towards the tail end of 2016, as the old school hoops classic was believed to make yet another comeback this year. Despite the AJ1 model having undergone several reworks over the past year alone, Jordan Brand recently squashed all rumors of the “Shadow” versions release — leaving many to question the motive behind it all. Clad in a somber black/grey tonal combo, it appears as though the coveted rendition may get another drop date sometime next year. Set to retail for $160 USD, Air Jordan 1 Retro High OG “Shadow” is said to drop in May of 2018. Be sure to check back for updates as they arrive.

Speaking of Jordan Brand, the Air Jordan 13 “Bred” is set to hit store shelves next weekend. 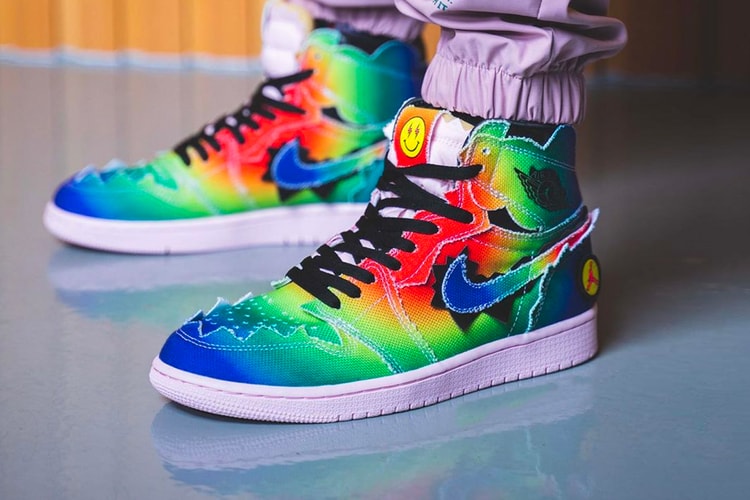 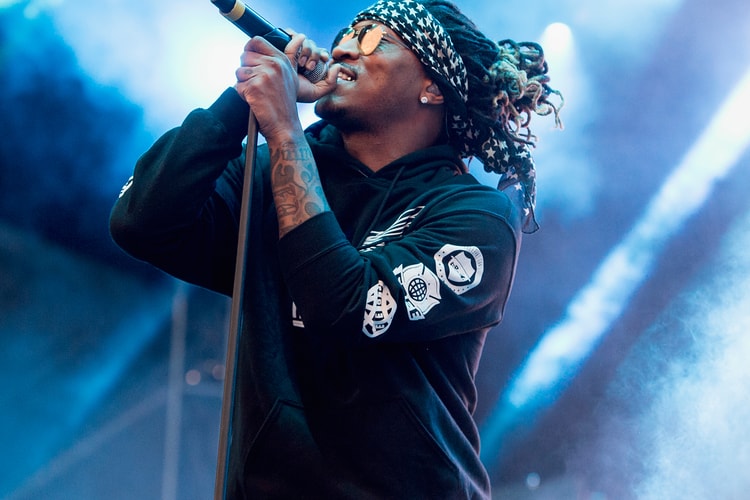 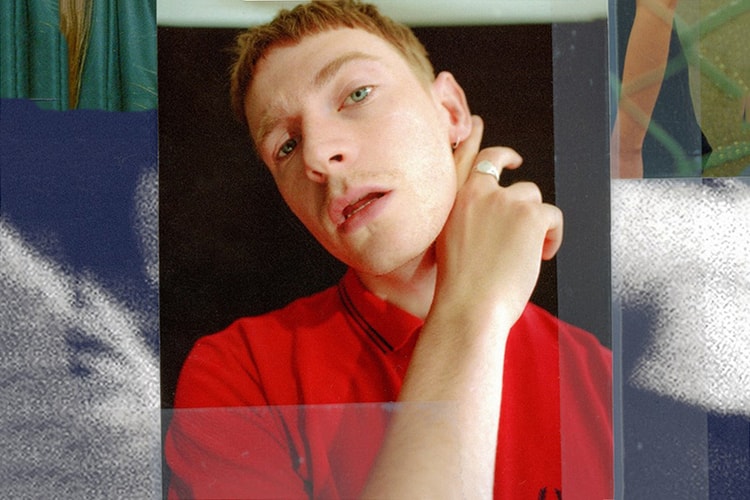 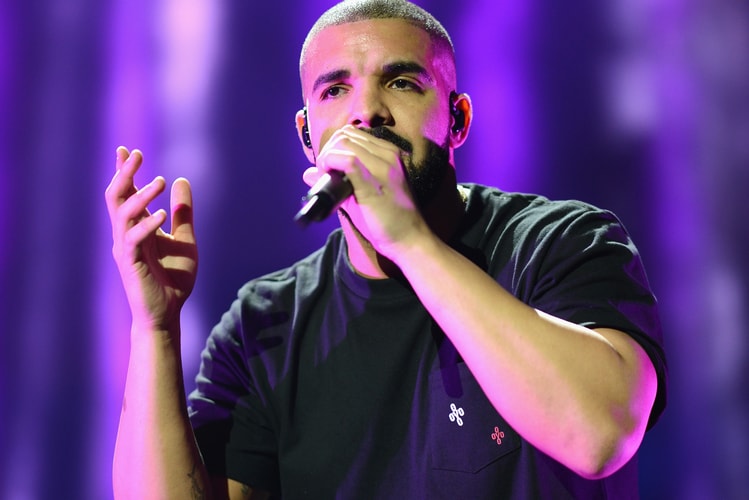 This May Just Be Drake's Biggest Fan 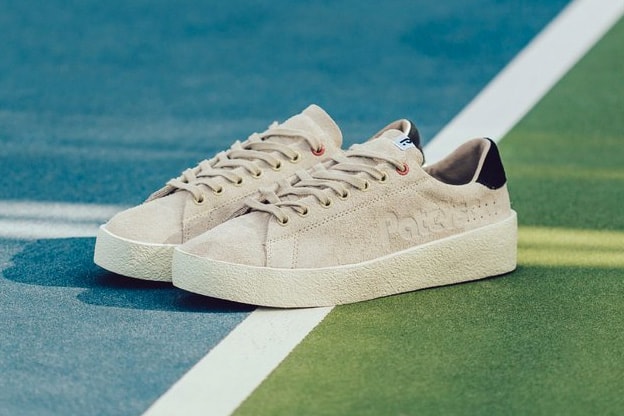 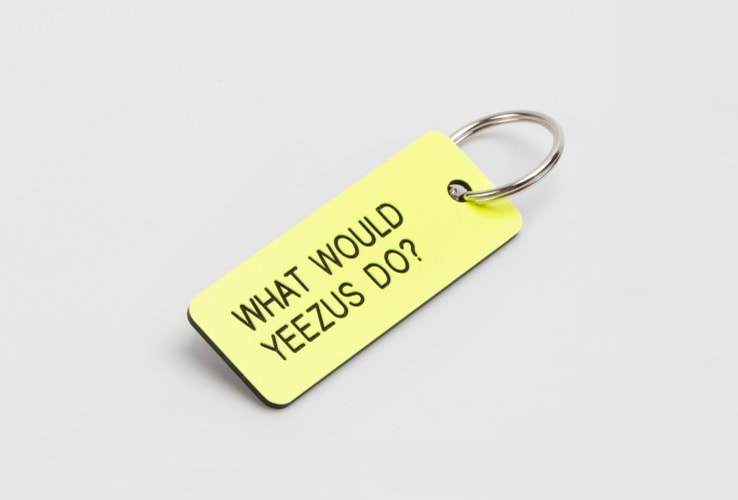 Ask Yeezus With This Line of Colorful Keychains 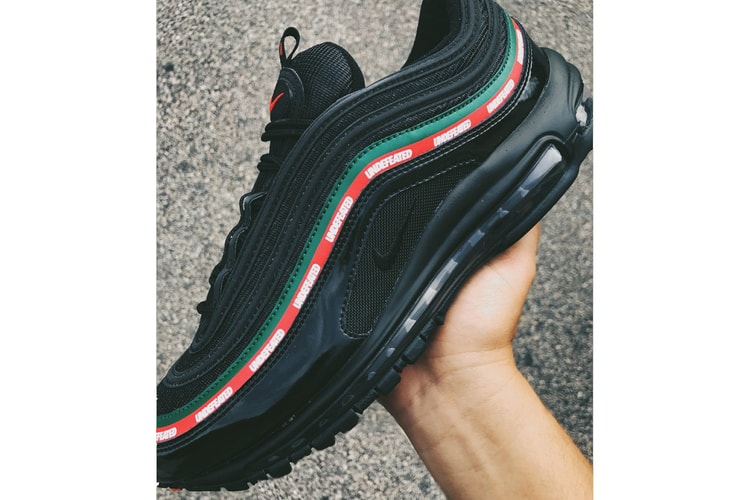