After spending most of 2016 on the road with Young Thug throughout his ‘Hy!£UN35 Tour,’ platinum songwriter Strick has made the transition from behind the scenes to the forefront with his debut album Risk = Reward. The project quietly debuted on Thugger’s Instagram just days ago and as a token of appreciation to his mentor, the YSL affiliate has shared the lead single with Young Thug titled, “100 Degrees.” Just as the song title suggests, it’s a hot record you’ll likely be hearing all summer long.

Stream below and check out Strick’s new Risk = Reward project that also features RZA on all major streaming platforms here. 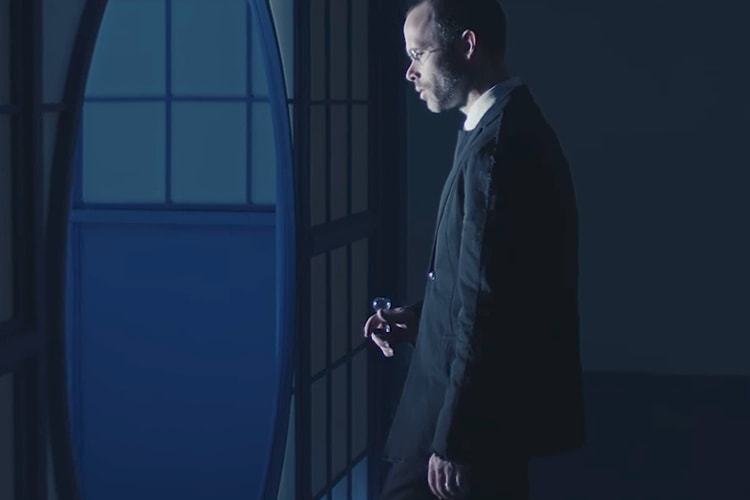 While revealing a new collaborative trainer with The Three Stripes.
By Keith Estiler/Jul 13, 2017
Jul 13, 2017
0 Comments 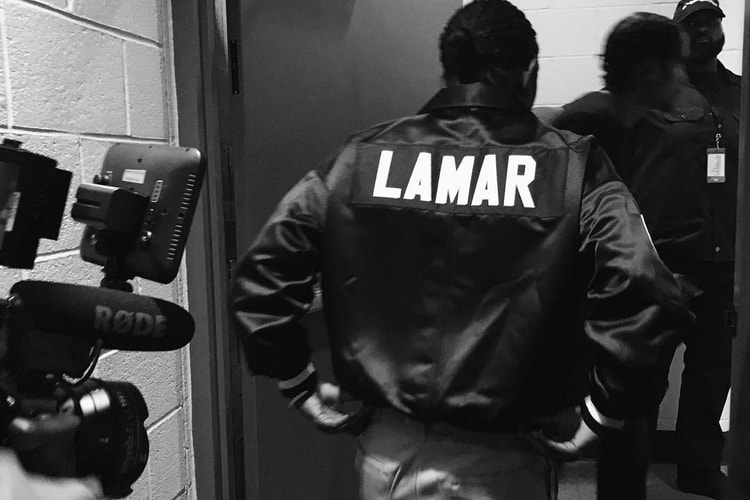 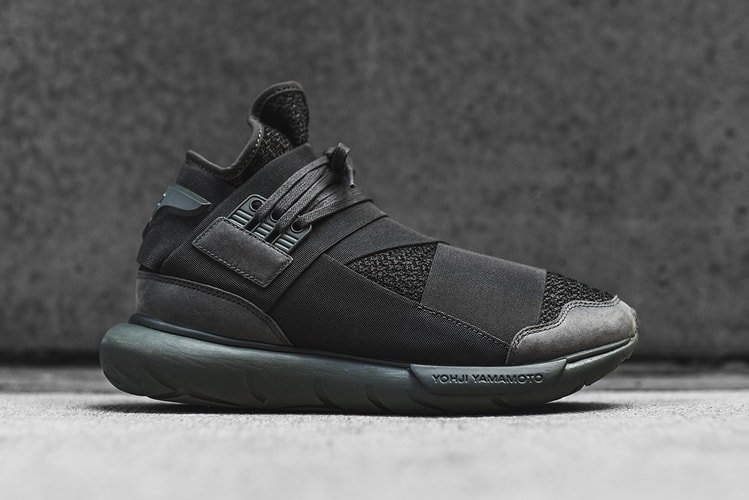 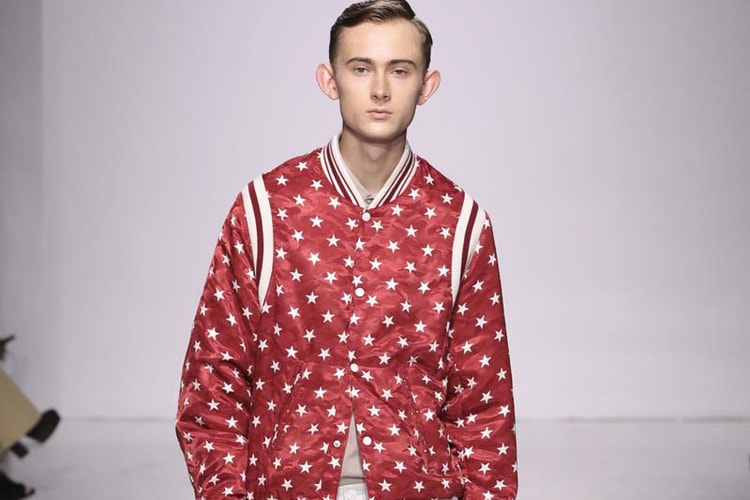 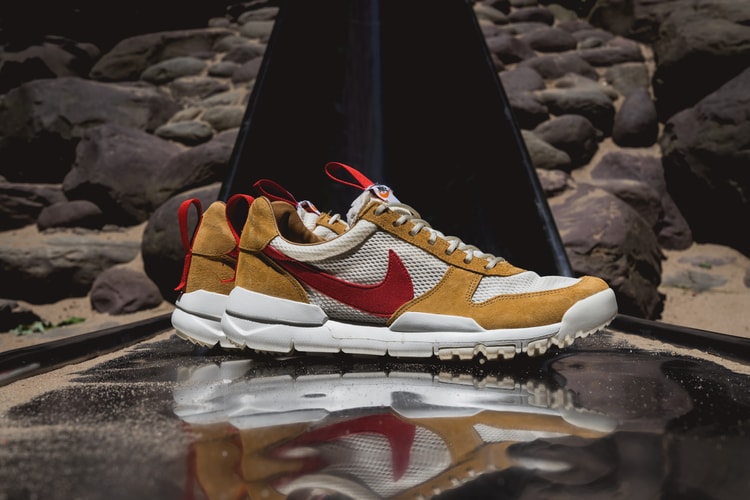 Tom Sachs & Nike Are Bringing Back the Mars Yard 2.0 Yet Again 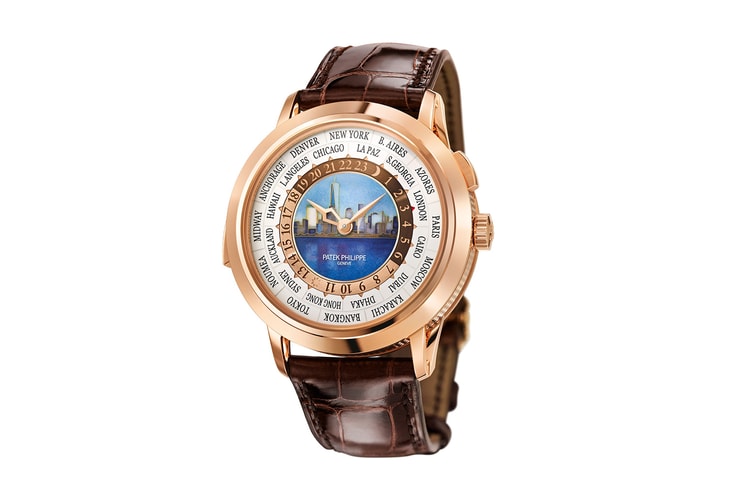