On Thursday night, Tyler, the Creator‘s Instagram account got hacked. The hacker uploaded a few pictures on the account and promoted other accounts. Tyler doesn’t seem to care much about the incident, typing in a series of now-deleted tweets: “But deadass don’t know how to get back in there and don’t care as much as I would’ve like a while back” and that “it’ll figure itself out.” Last week, the Odd Future honcho dropped two new songs: one with Frank Ocean titled “911/Mr. Lonely” and one with A$AP Rocky titled “Who That Boy” (along with its video.) He also dropped the first trailer for his VICELAND show, Nuts + Bolts last week — the show is set to premiere August 3.

Follow me @XoCadeXo, I'm the realest out here. And I'm white. Hate on me 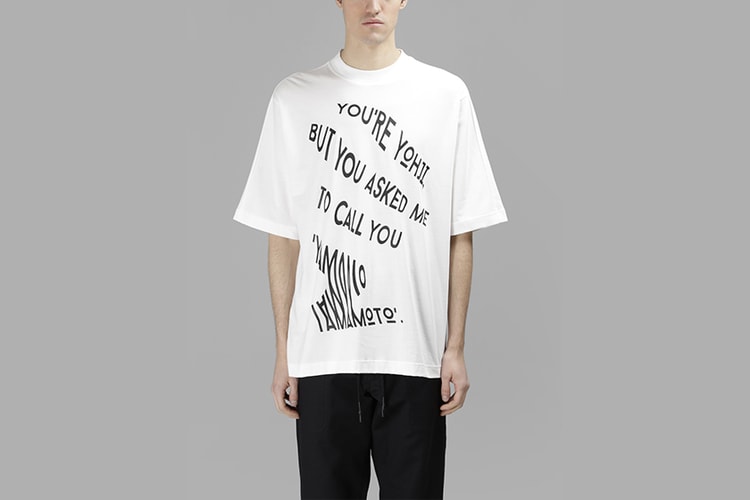 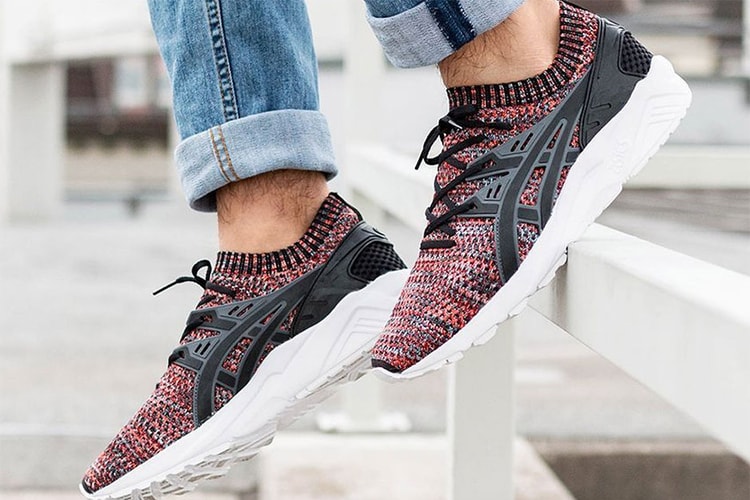 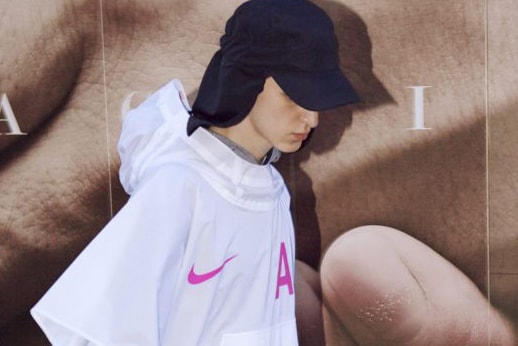 A Look at NikeLab ACG 2017 Summer Collection From 'GRIND' Magazine 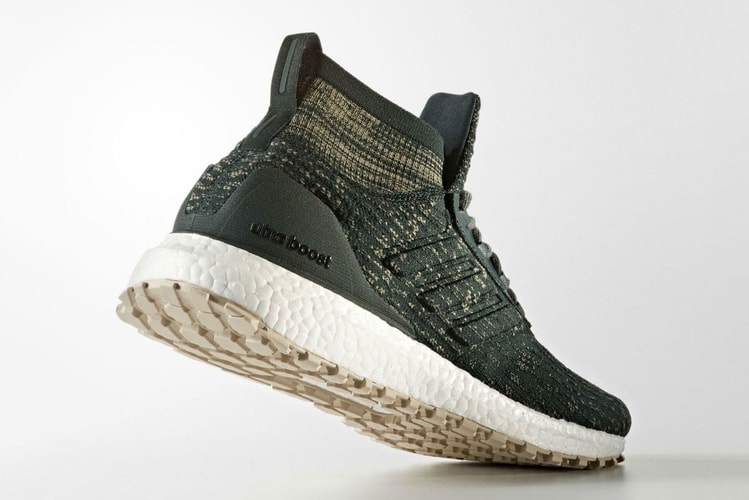 Step Into Fall With the Latest adidas UltraBOOST ATR Mid 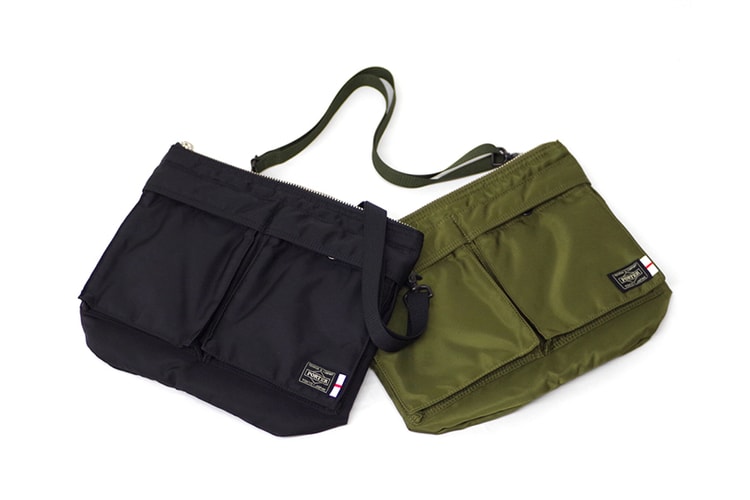 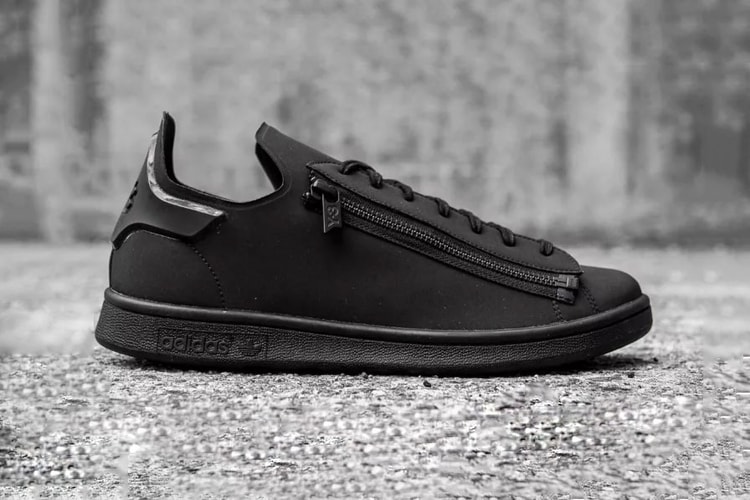 Another Look at the adidas Y-3 Stan Zip "Triple Black"