Twenty-six-year-old Tyler, the Creator is a media maven. In addition to establishing the streaming service Golf Media, and launching Loiter Squad on Cartoon Network’s Adult Swim, Tyler has been working on a new cartoon called The Jellies and a VICELAND show titled Nuts + Bolts. Within the recently released trailer, Tyler describes the show as a behind-the-scenes look at his own unique interests, and a peek at “how everything that I think is awesome is made.” Check out the trailer below and look for Nuts + Bolts to premiere August 3. 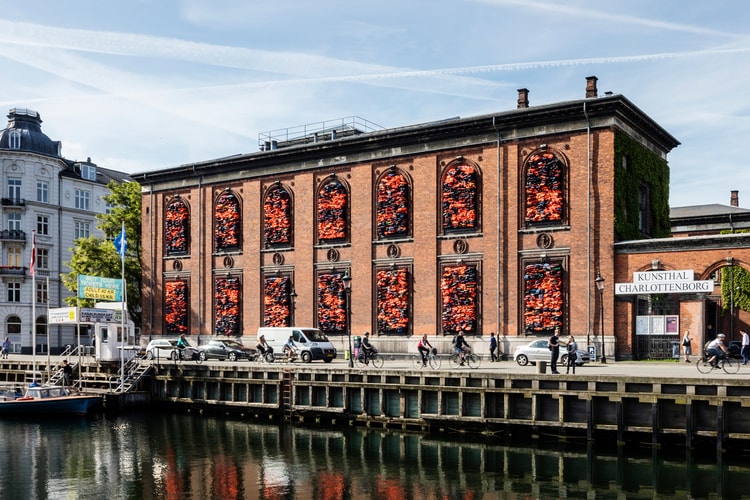 Ai Weiwei Has Packed 3,500 Refugee Life Jackets Into the Walls of a Danish Museum 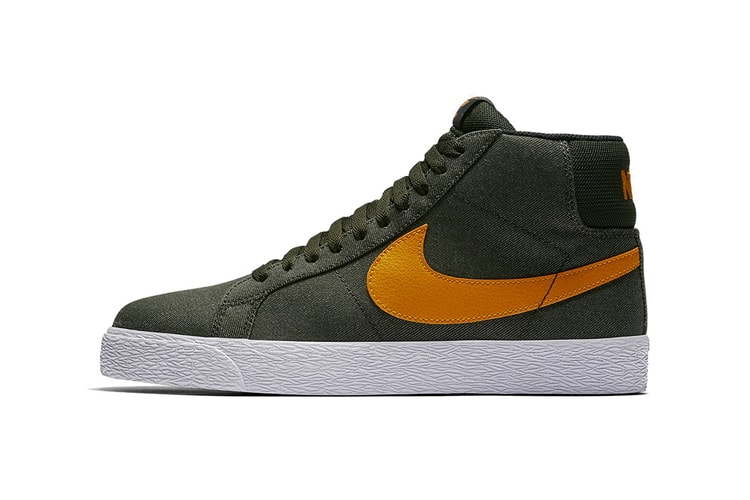 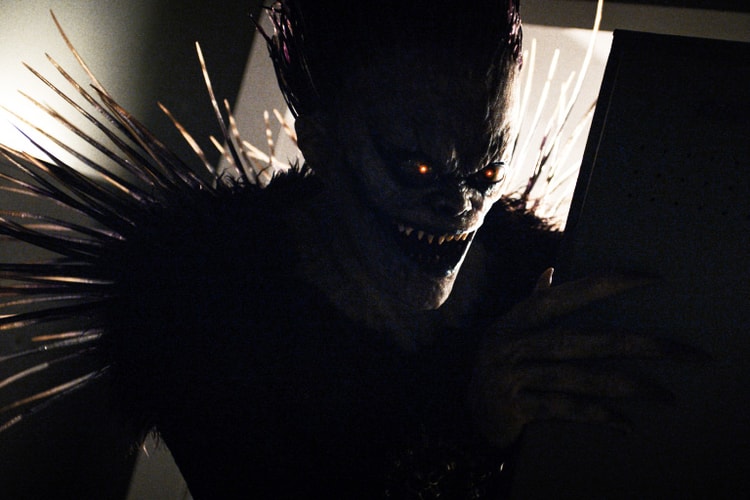 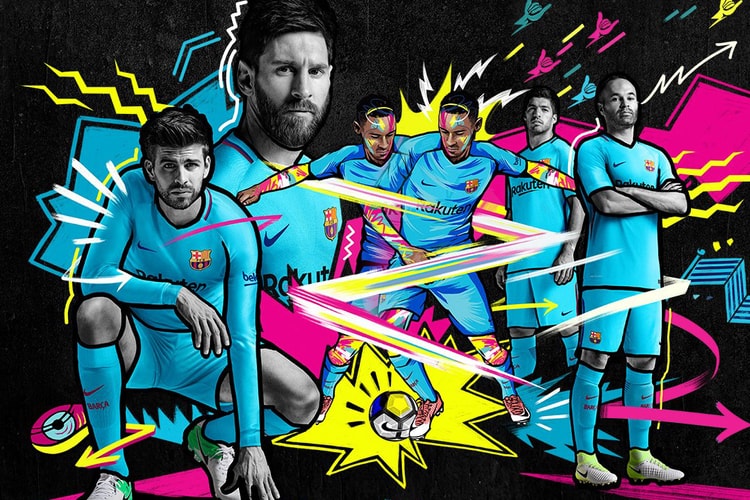 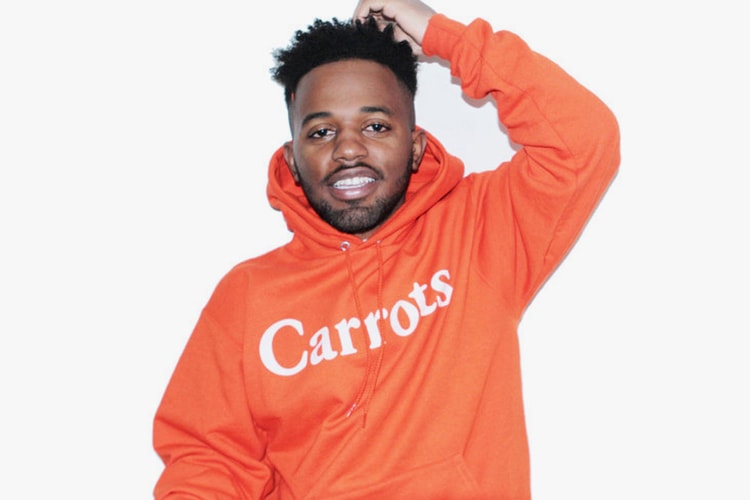 MadeinTYO Announces the 'Made In Tokyo' Tour 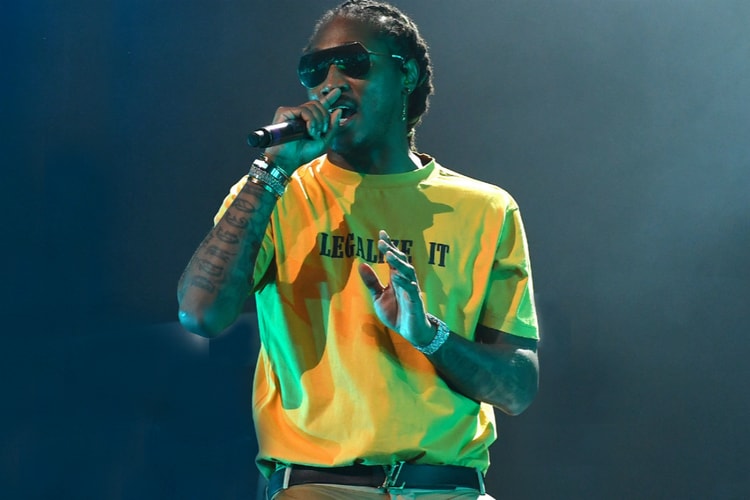 Future’s Reference Track For Rihanna’s “Nothing Is Promised” Surfaces