There has been a Spider-Man trilogy, two Spider-Man films completely removed from the trilogy, and now another Spidey flick set to release this summer that not only reboots the franchise once more, but incorporates it into the already established, mega successful Marvel Cinematic Universe. The joint team of Marvel Studios and Sony, the latter of which still owns the property, have gone out of their way to ensure this new Spidey flick won’t be a retread of the same material told on screen for the past 15 years. Homecoming will stick closer to the original source material told by Stan Lee and Jack Kirby during Peter Parker’s early career as the Web Slinger. However, there will be a few alterations to the comics like any adaptation, especially one fitting into an already existing universe. Here’s a breakdown on what to expect from Spider-Man: Homecoming, its differences, and why a change in route is exactly what the wall crawler needs.

Liz Allen Will Be Parker’s Love Interest in the Film

Familiar names like Mary Jane Watson and Gwen Stacy won’t be featured as the central love interest like other Spidey flicks. This time the character Liz Allen will be the focus of Pete’s affection. Her earliest appearance dates back to The Amazing Spider-Man #4 in 1963, where she was depicted as the popular girl at Peter’s high school. She would continue to be a supporting character off and on until she disappeared completely when Pete began involving himself with Gwen Stacy and Mary Jane, respectively. When she does return, however, she begins dating Parker’s best friend Harry Osbourne.

There’s no telling if Gwen or Mary Jane will make an appearance towards the end of Homecoming, but for now, Soap star Laura Harrier will portray Holland’s love interest as Liz Allen in the upcoming film.

Homecoming Is a Reboot of the Spider-Man Franchise

As mentioned before, Homecoming has no ties to Tobey Maguire’s Spider-Man, or Andrew Garfield‘s The Amazing Spider-Man films. In fact, don’t expect the movie to even feature Uncle Ben or the titular character’s origin. This flick will take place after Spider-Man‘s introduction in Captain America: Civil War, where the character has already had his powers for six months and is patrolling the streets of NYC on an amateur level. Homecoming will see Tony Stark fulfilling the role of mentor, re-teaching the wall crawler the patented “with great power comes great responsibility” motto he bases his superhero career on. The approach to this Spider-Man film is to keep from retreading the same beats as former retellings.

Marvel Studios and Sony are looking to produce a fresh take for his cinematic feature in Marvel’s established universe, while representing the character and all his lore as close to the comics as possible. Director Jon Watts has gone to say that high school scenes will draw inspiration from John Hugh films like Sixteen Candles and The Breakfast Club. And with news of a Spider-Man trilogy, as well as confirmed appearances in both upcoming Avengers films, the character will get his fair share of development for years to come with a young actor that will age into the role.

Before meeting Tony Stark in Civil War, Spider-Man operated in a homemade suit that resembles Spider-Man’s clone Ben Riley from the Clone War saga from the ’80s. His webbing in this suit, which isn’t organic like Tobey Maguire Spidey, have upgraded cartridges able to shoot “576 web shooter combinations.” The suit also has an A.I. system like Stark’s J.A.R.V.I.S. or F.R.I.D.A.Y. In the recent trailers for Homecoming, we see Stark has installed a training wheels program that limits Spidey’s abilities to keep him in check, and that at some point, he will revert to his homemade costume during the film.

Spidey has a lot of bells and whistles to his costume in this film, but many believe we will see him stripped of all Stark upgrades by the end of the film, relying on his own skill henceforth. In the comics, Iron Man gives Parker the “Iron Spider” armor, which fulfilled a lot of the mechanics in this current suit, but with four mechanical spider-arms sprouting from the back.

Parker’s Best Friend Will Be Ned, Not Harry Osbourne

Ned (portrayed by Jacob Batalon) will be Pete’s best friend and confidant as one of the few people to know about his alter ego as Spider-Man. Ned is speculated to be based off Ganke, Miles Morales’ best friend in the comics. Miles Morales is Spider-Man, originally from the Ultimate Comics imprint that told updated stories from Marvel history. However, the imprint has merged with the classic timeline, meaning there are two Webheads patrolling the streets of New York in the comics canonically.

Harry Osbourne, who is frequently portrayed in past films as Parker’s one and only friend (as well as villain Hobgoblin) won’t be present in Homecoming, or at least, not featured as much. It’s also possible Ned is also jointly based off Ganke and character Ned Leeds, the third incarnation of Hobgoblin, bringing the best-friend-turned-enemy motif full circle. Even well-known bully Flash has been revamped from a jock to an academic rival for Parker in this film to set itself apart.

People have been searching for Mary Jane Watson since the first trailer, with many speculating that Michelle (portrayed by Zendaya) would be revealed as MJ at at some point during the film, even if she isn’t being marketed as the iconic character. However, the novelization of the film has recently been release, completely debunking the theory — the text makes it apparent that Michelle is a character of her own and will have her own arc to follow through on during the film.

If you were wondering why acclaimed actor/filmmaker Jon Favreau keeps showing up in trailers and four-minute “video diary” in a suit is because you’ve seen him on-screen in the MCU multiple times as Happy Hogan, Tony Stark’s driver/head of security in the Iron Man films. He also directed both Iron Man 1 and 2. Hogan will serve as the “big brother” to Peter Parker and middle man to Tony Stark, thus a lot of banter is speculated to ensue between the two.

Peter Parker Has Been in the MCU Since Iron Man 2

The highly theorized notion that Peter Parker made a secret appearance in Iron Man 2 has recently been confirmed by Tom Holland. During the third act of Iron Man 2 when the AI-powered Iron Man suits go on a rampage, a small child wearing Tony Stark’s helmet is targeted by one of them and is almost attacked. The kid raises his hand to fend off the enemy with a “repulser blast” but the real Iron Man swoops in and saves the kid, leaving the boy with a thank you. This boy is Peter Parker, and the physical appearance of the boy lines up with the age Parker is several years later in Homecoming. Even wilder is the fact the Stark Expo, in which the attack takes place, is located in Queens, New York.

Catch Spider-Man: Homecoming when it hits theaters on July 7. 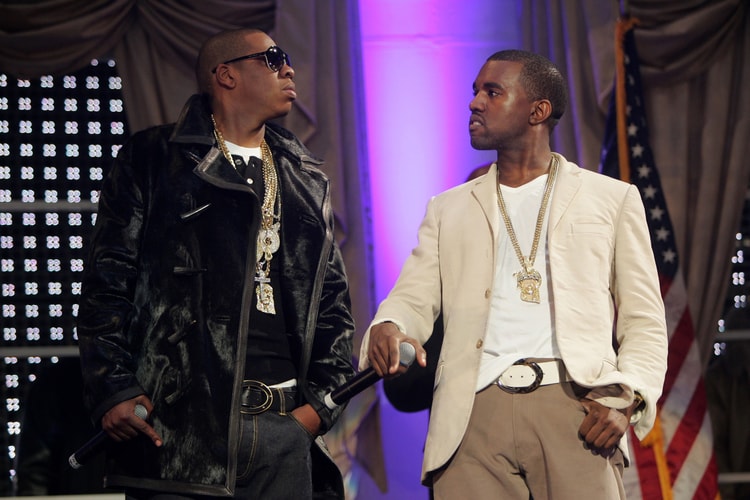 Kanye West Is Owed More Than $3 Million USD From JAY-Z, Wants out of TIDAL 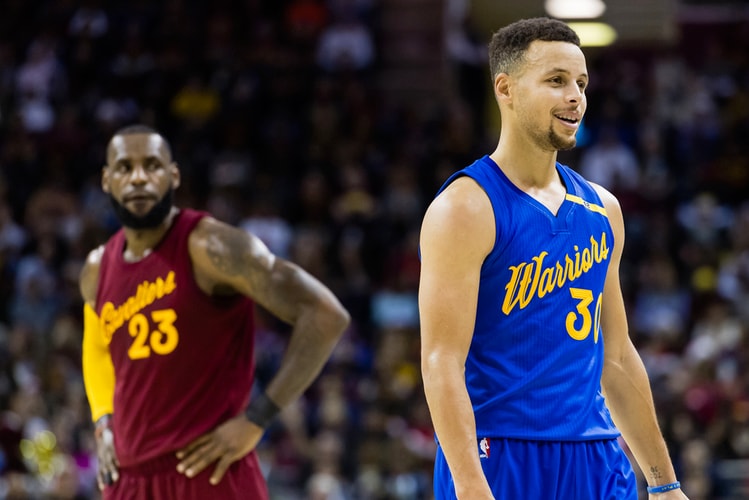 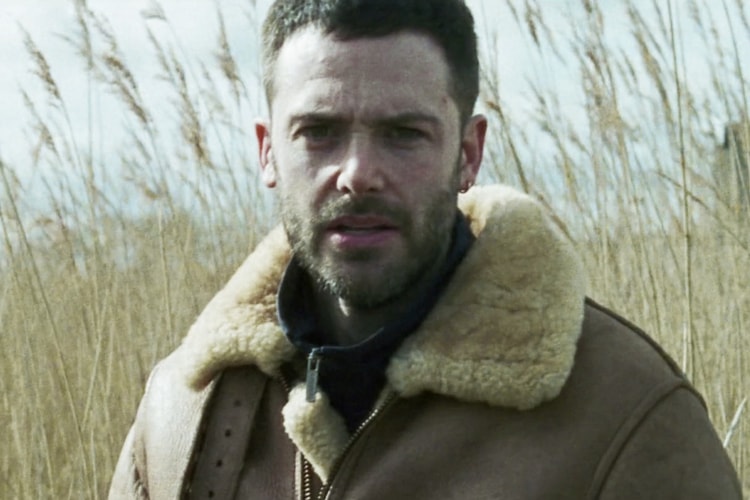 Psychedelia and a killer soundtrack mix in this streetwear-filled thriller.
By Gavin Yeung/Jul 2, 2017
Jul 2, 2017
0 Comments 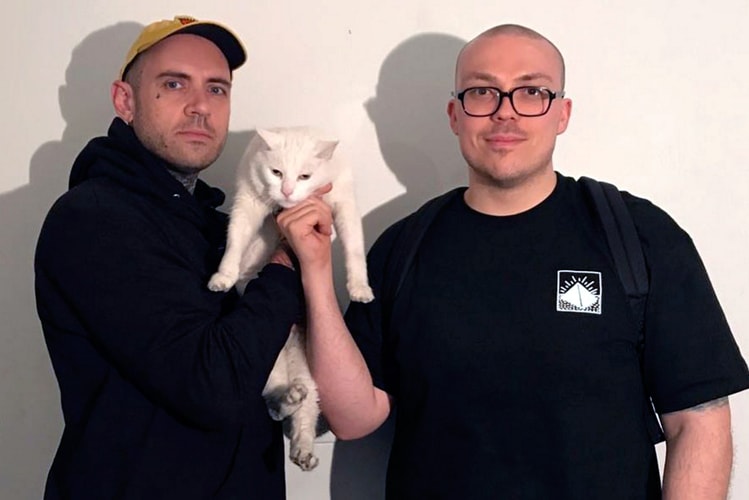 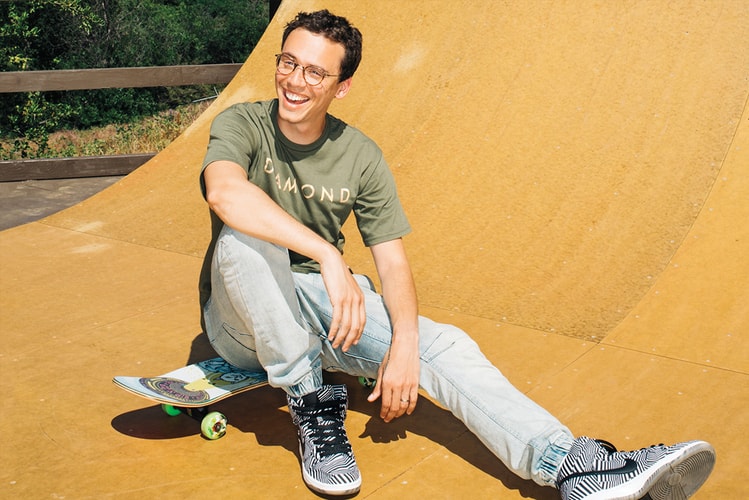 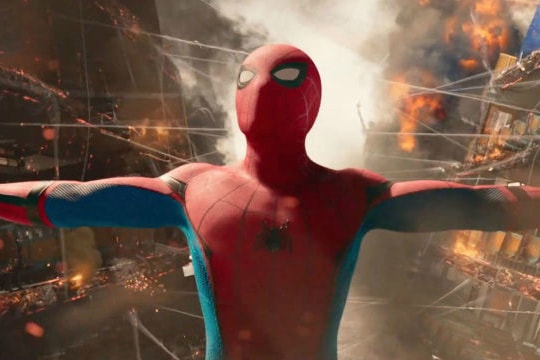