Two cities down and the trash talk just keeps on coming. After Floyd Mayweather and Conor McGregor made their second world tour stop in Toronto, Canada, it was made very clear that there is no love lost between the two, if it wasn’t obvious already. Each competitor continued to throw verbal jabs and hooks at one another on the microphone as McGregor took a shot at Mayweather’s questionable reading skills. Floyd chose to take things a step further by taking the Irish flag from a fan and posing with it in order to get under the skin of UFC’s toughest man. As a counter, Conor got his hands on a luxury backpack of Mayweather’s as he disappointedly claimed to only find $5,000 USD within it.

The foes’ third location takes place in New York City. Making their way to the Barclays Center in Brooklyn, many expect the crowd to be one of the loudest venues on the tour’s schedule. Nonetheless, Mayweather and McGregor won’t be the only ones refusing to hold their tongue as New York natives and visitors aim to set the tone with their own thoughts and opinions at the highest volume. 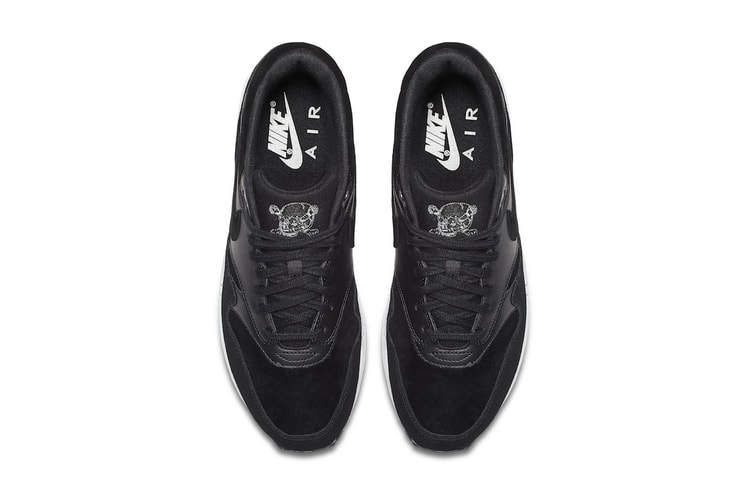 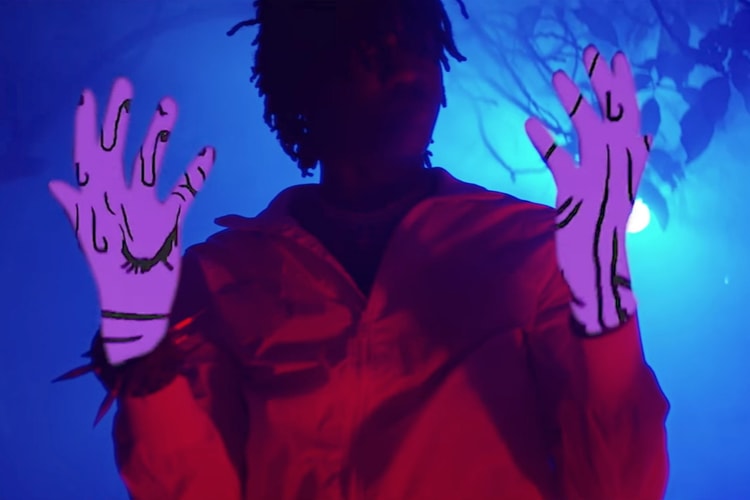 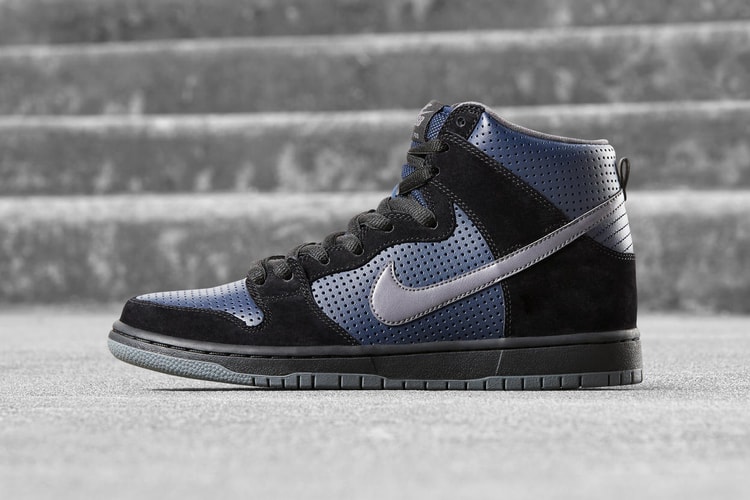 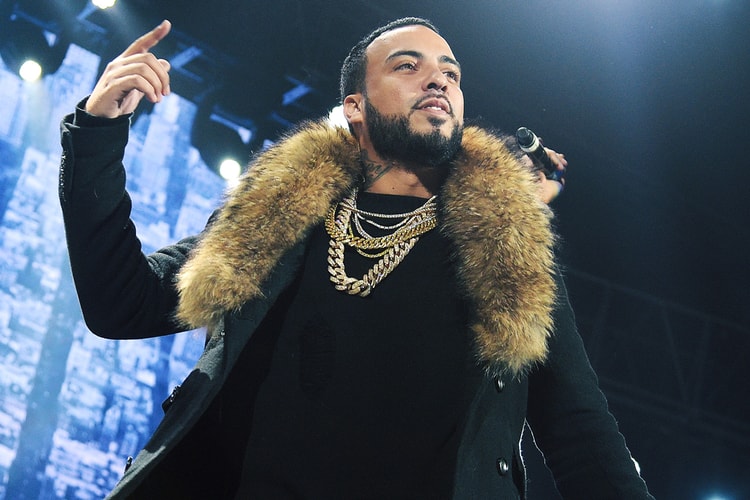 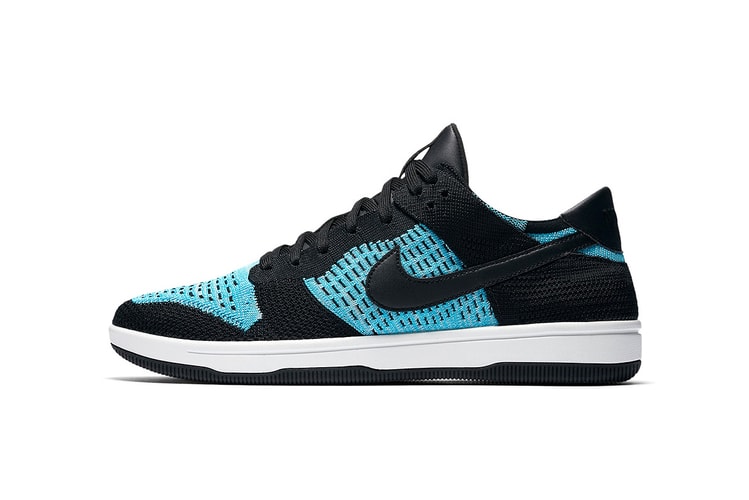 The Nike Dunk Gets an Upgrade in Comfort with Flyknit Construction 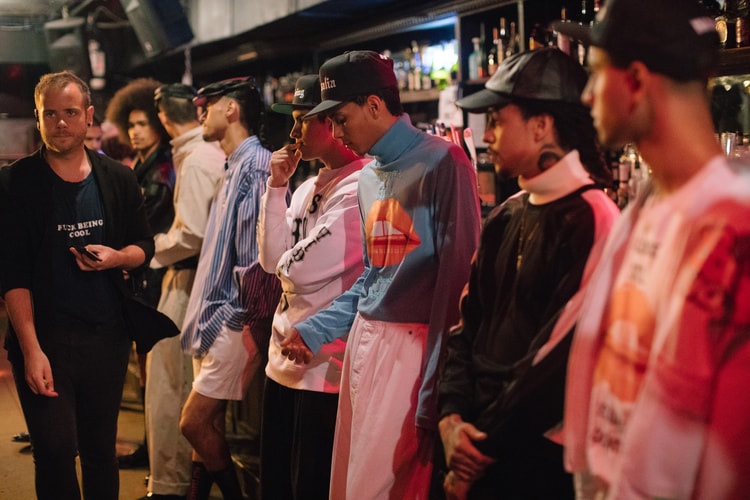