Drake has long held a Billboard record as the solo artist with the most appearances ever on the Hot 100 chart, and he’s just extended it thanks to “Signs” and Metro Boomin’s “No Complaints.” Drake now has 157 appearances on the chart overall, which is only bested by the cast of Glee. Just beneath Drake is Lil Wayne, who has 136 appearances while Elvis Presley, James Brown and JAY-Z, who have 108, 91 and 87 appearances respectively. Drake’s time at the top is no doubt helped by the change in chart rules, which allowed streaming figures to count against chart numbers.

In unlikely news, Margaret Atwood wants Drake to cameo in The Handmaid’s Tale. 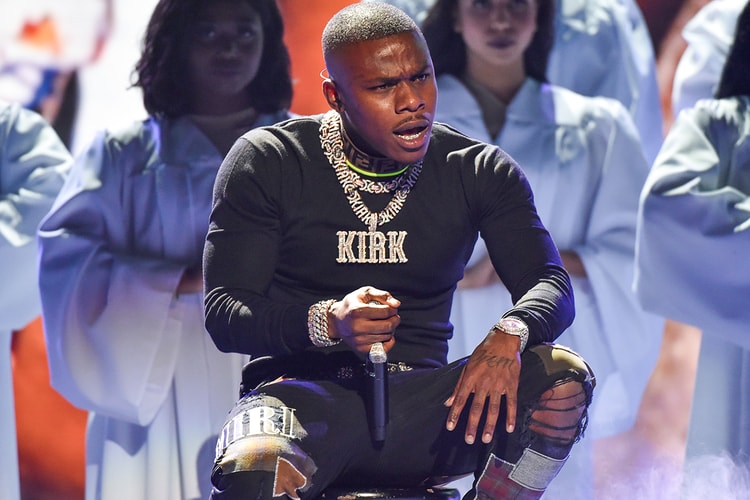 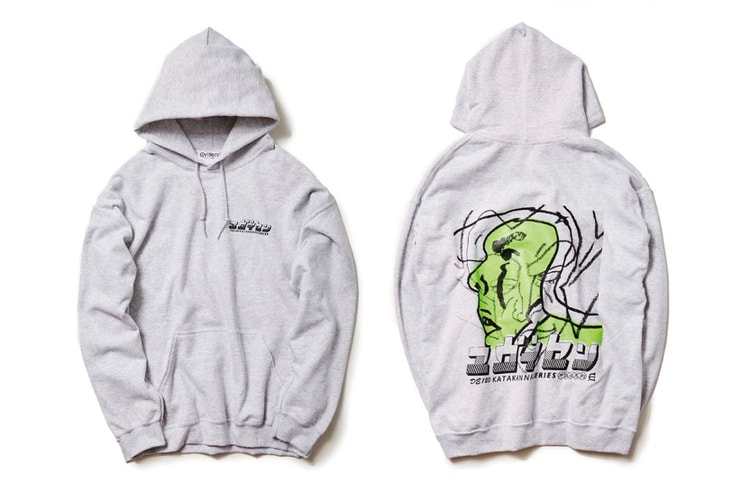 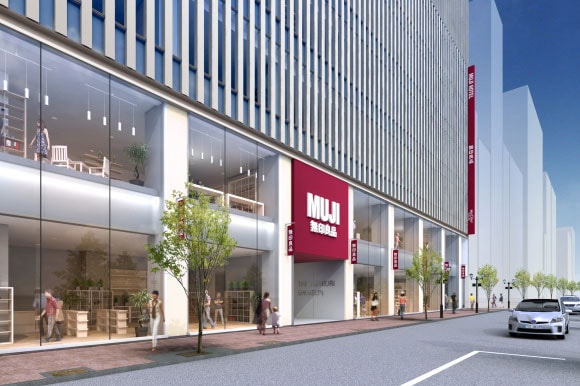 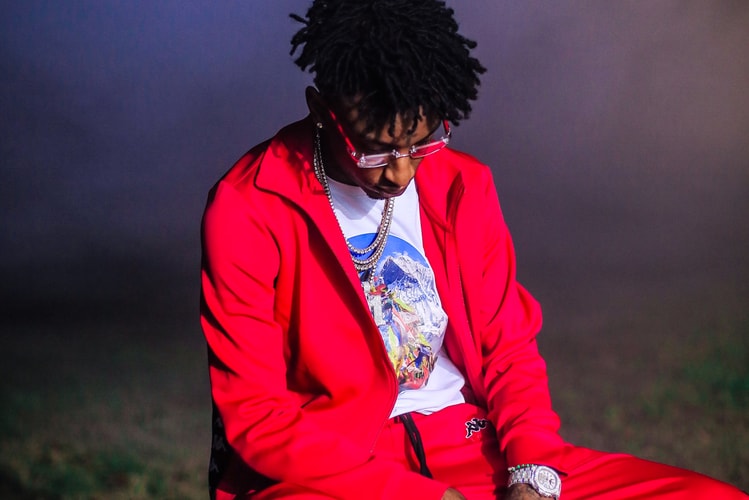 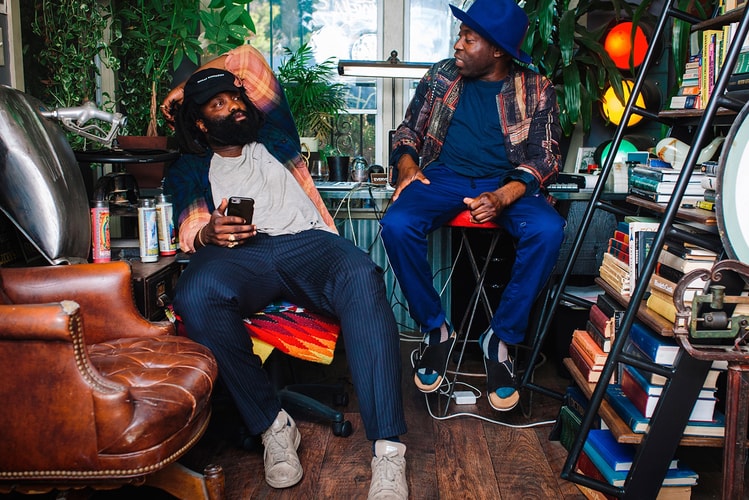 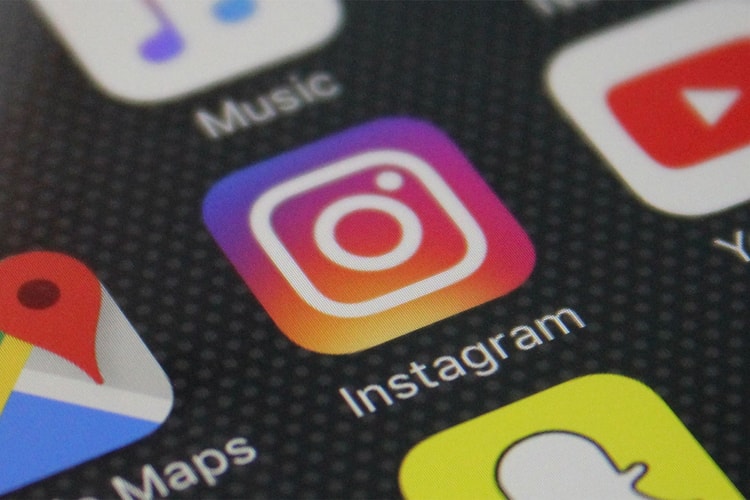 Nike Follows up Its Amazon Announcement With a New Instagram Initiative 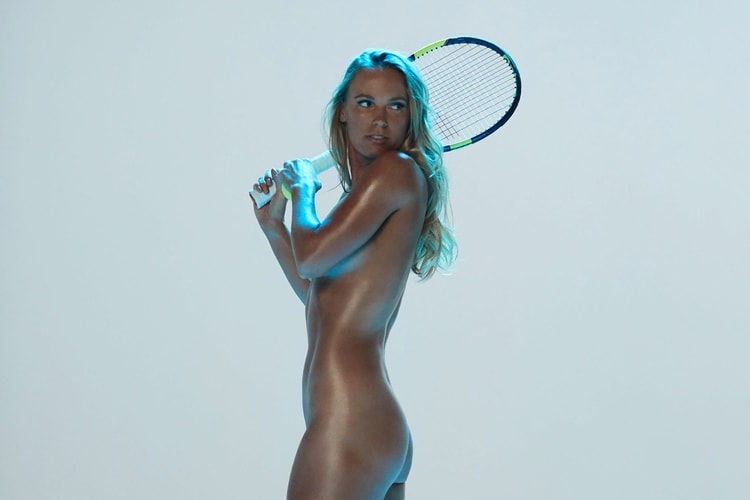 The Biggest Athletes Strip Down for ESPN's Upcoming 'Body Issue'