The follow-up to LCD Soundsystem‘s This Is Happening, American Dream finally has a release date. The 10 track LP will include “American Dream” and “Call The Police,” tracks shared earlier last month. They have also announced a slew of new tour dates, including a North America stretch that starts later this fall.

Check out American Dreams‘s track list and the band’s tour dates below. The album is set to release on September 1. 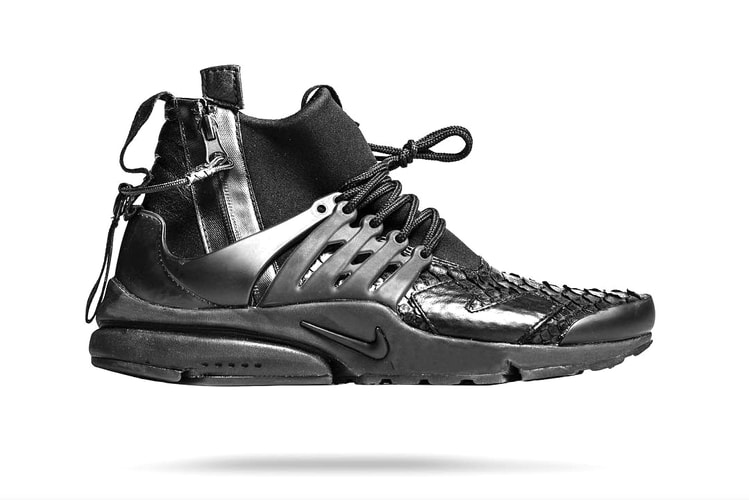 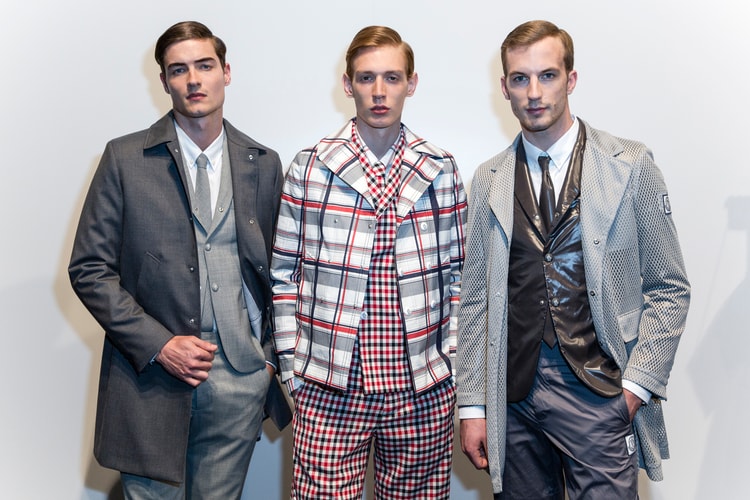 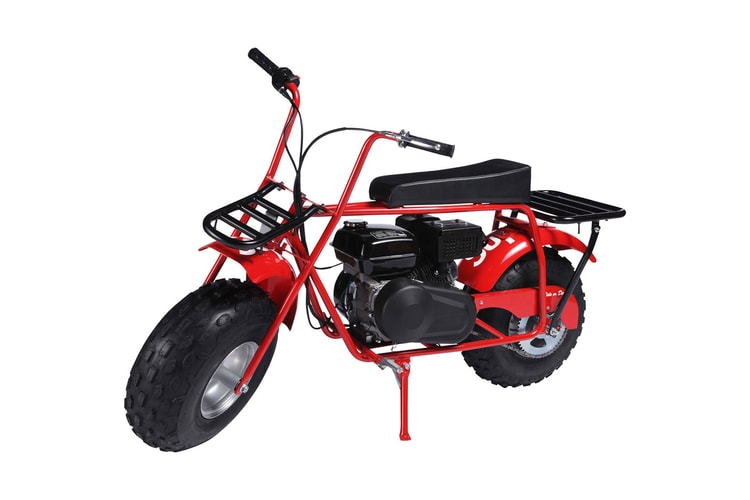 The Supreme x Coleman Motor Bike Could Be Dropping This Week 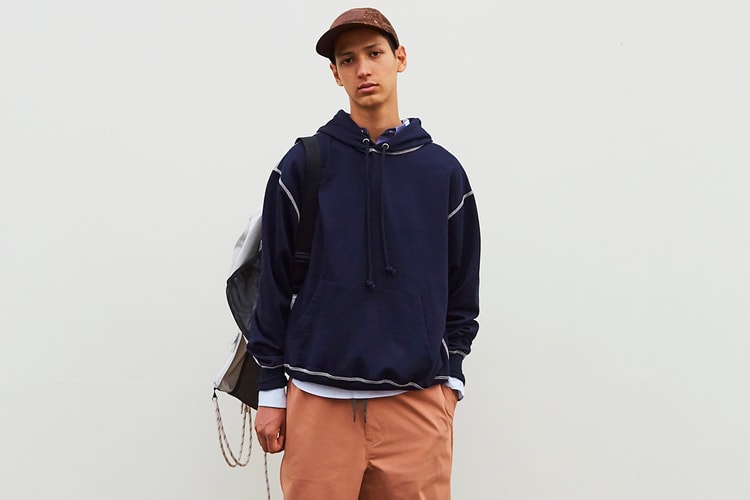 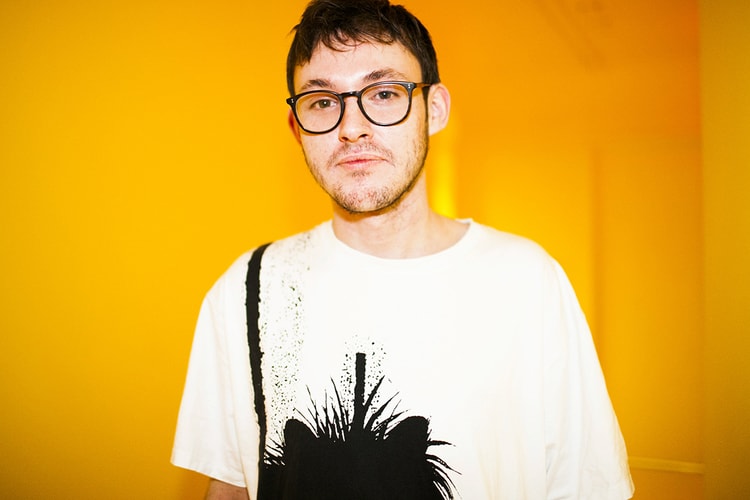 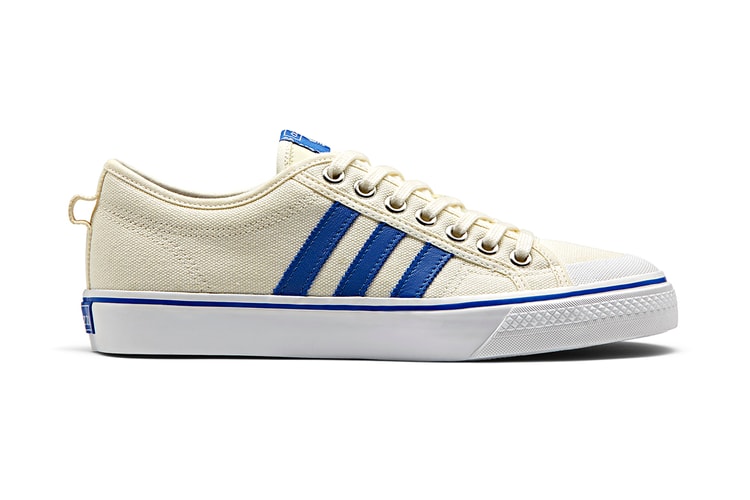