After months of leaks, teasers and rumors, it looks as if brand new images of Apple’s highly-anticipated iPhone 8 has recently surfaced on the web revealing a radically-different design from that of its predecessors. Shared by Reddit user kamikasky, the almost bezel-less layout features a vertically-aligned rear camera aimed to drive its augmented reality capabilities, which of course would work in tandem alongside the front facing camera and sensors. It is also believed that the back end will switch from aluminum chassis to glass in order to support wireless charging. While no further information has yet been confirmed, these new images endorse the notion of Apple wanting to switch things up in commemoration the device’s 10th anniversary. Be sure to check back for future updates as they arrive.

In other iPhone-related news, Apple is releasing more if its secret repair machines to various retailers. 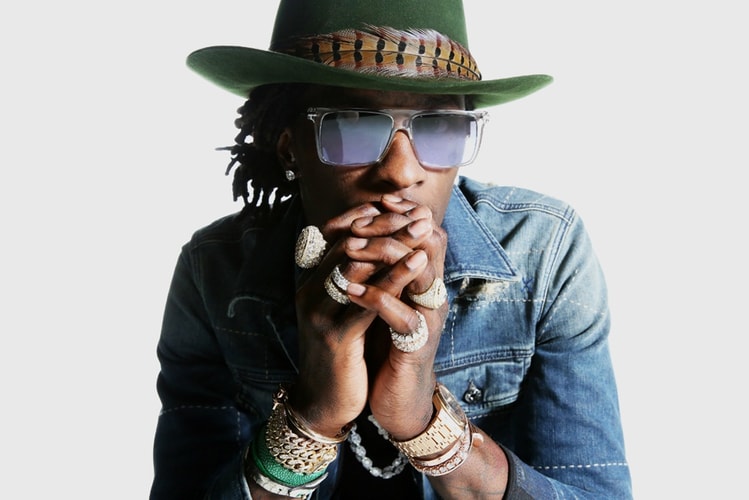 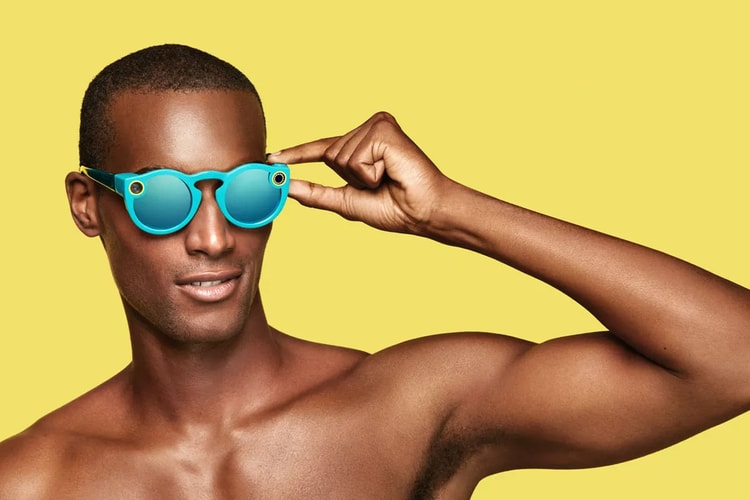 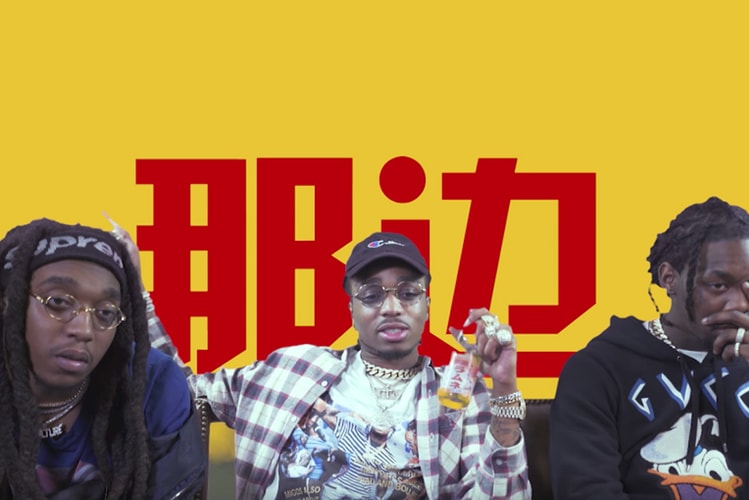 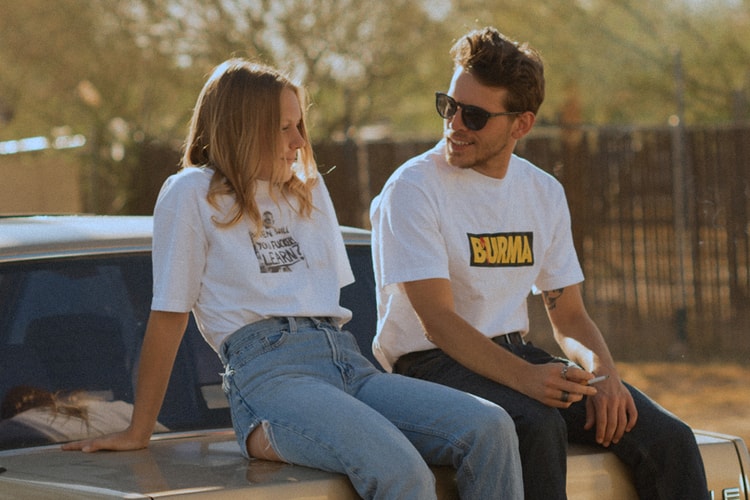 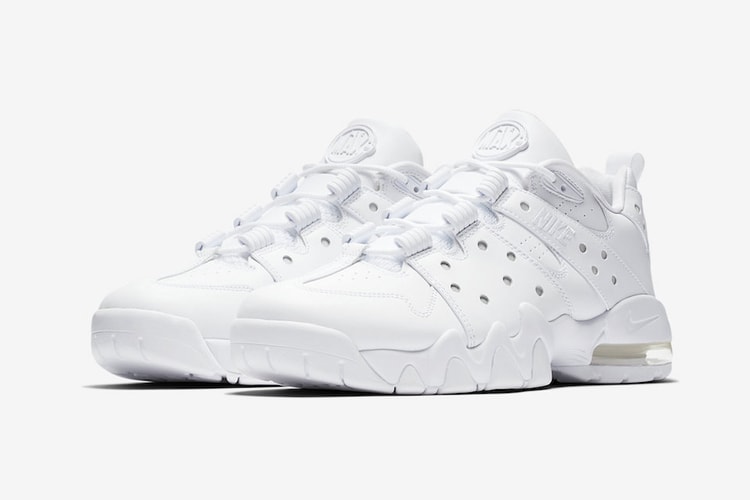 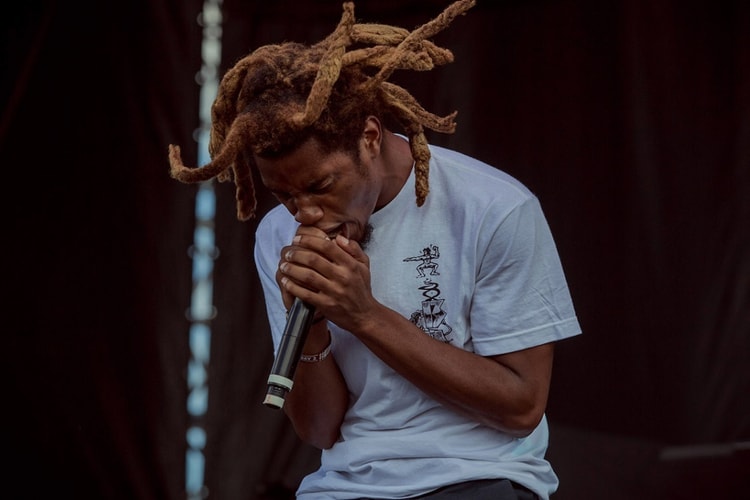