It’s been almost four years since we have seen new music from the legendary MC JAY Z when he dropped Magna Carta… Holy Grail back in 2013. With many fans pondering when will HOV make his way back into the studio, Swizz Beatz teased that the Blueprint MC is in “album mode” just last Friday. And in recent months, JAY Z has been spreading the wealth with his bars, first with gifting DJ Khaled a verse for “Shining” — which also stars Beyoncé — and then joining Frank Ocean and Tyler, The Creator on “Biking.” Also with his headlining slots at Made in America, Austin City Limits Festival, The Meadows Music & Arts Festival, and his induction into the Songwriter’s Hall of Fame, check out the video above by Genius, where they break down all the clues that a new album may be on the way.

Heading back into the studio would also help JAY Z and Beyoncé lock down that $120 million USD bulletproof Bel-Air mansion they have their eye on.

A Closer Look at the NikeLab ACG.07.KMTR 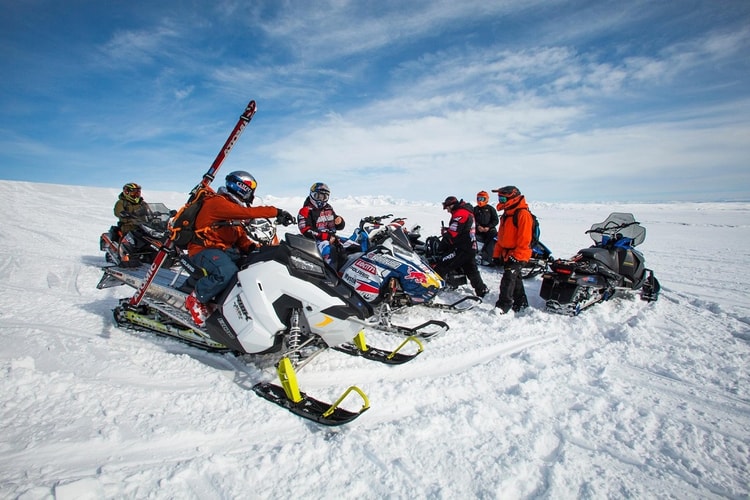 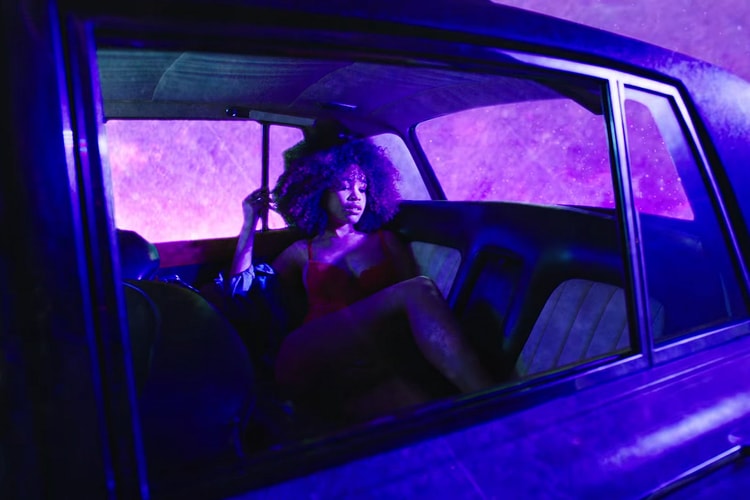 THEY. Unveil a Tripped-Out Video for "Back It Up" 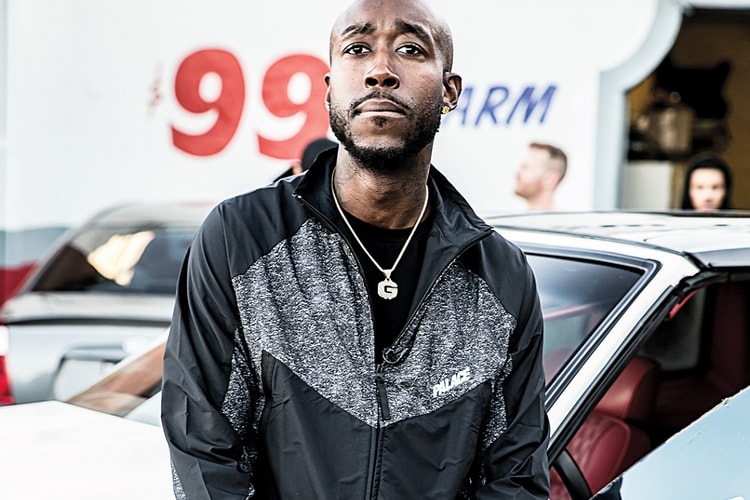 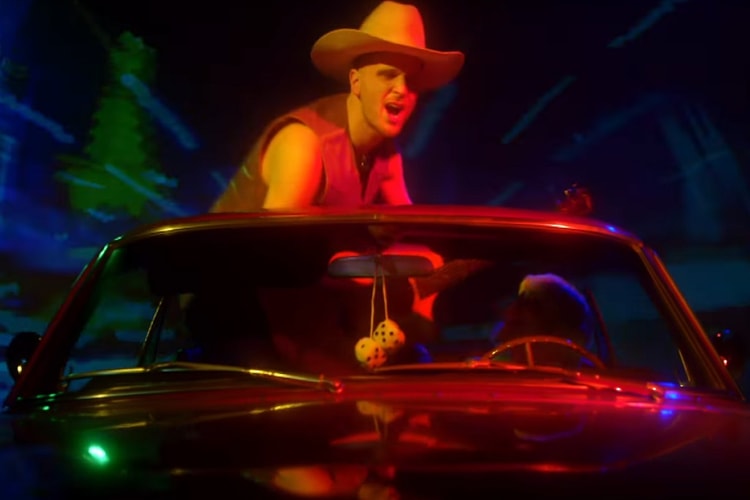 “Woody Harrelson is one of my favorite actors and this movie is amazing in so many aspects.”
By Patrick Montes/May 9, 2017
May 9, 2017
0 Comments 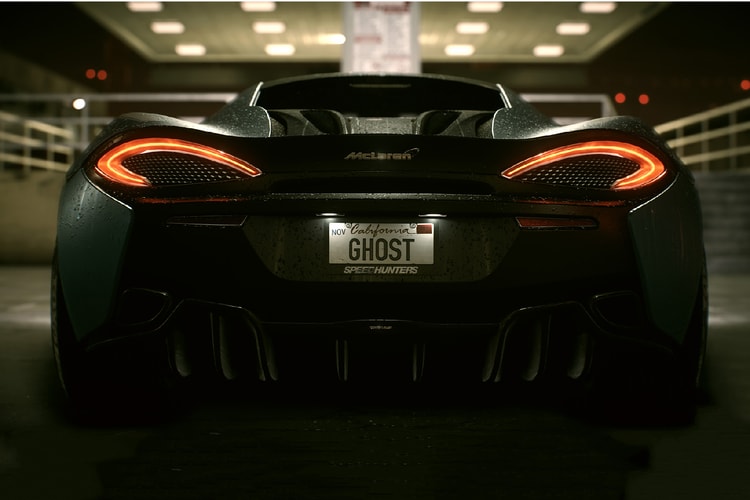