In an exclusive video interview with SLAM Magazine, NBA prospect Lonzo Ball unveiled his first independently-made signature sneaker, dubbed the ZO2, under his family-owned brand, the Big Baller Brand. This reveal comes after months of speculating where the UCLA star would land in regards to an apparel/sneaker deal, with the most recent news coming last week when ESPN reported the big three — Nike, adidas and Under Amour — all turned down father LaVar Ball’s request for a BBB licensing deal, rather than the industry standard contract.

As we discussed previously, this is an unprecedented move — Lonzo will be the first player to have his own signature brand, and sneaker, prior to entering the NBA Draft. And whether you’re here for it or not, the Ball family is challenging what we have accepted as an industry standard for decades now, and even if the brand itself fails, it has the potential to do so much more for young, talented athletes.

But let’s step away from the “what ifs” for a moment to talk about the sneaker. For one, the ZO2 Prime comes with a staggering price tag of $495 USD ($695 USD if you sport a size 14). Big Baller Brand is also selling a $995 USD limited-edition ZO2 WET, which comes signed by Lonzo in a glass box with a floor mirror and LED lights.

SLAM writes “BBB is aiming for Lonzo’s signature sneaker to tap into a new market—above the athletic performance kicks from the likes of Nike, Jordan, adidas and Under Armour, but below the high-end designer shoes of Gucci, Prada or Louis Vuitton.” So, not only is Lonzo and BBB looking to shake things up with their own brand and sneaker, but they’re also attempting to create a completely new market for performance basketball sneakers.

Additional details include — aside from looking eerily similar to Kobe’s signature line — an Ortholight© insole, python microfiber texture, patent leather heel logos, and a gel outsole with a hand-painted “DeLorean finish.” Oh, and there are no refunds or exchanges, but if you pre-order now, you’ll get them before Christmas (shipping by November 24, 2017). If all of the above doesn’t tickle your fancy, you can purchase ZO2 Slides for $220 USD instead.

There is no word on whether this will be made in partnership with another brand or distribution company, however the Ball family did tell SLAM that the Big Baller Brand is still in talks with potential investors.

So there you have it, the Lonzo Ball x Big Baller Brand ZO2. Before you sound off in the comments below, or pre-order your pair here, check out how Twitter is reacting to the reveal.

When Lonzo Ball shows up on the court with Big Baller Brand shoes pic.twitter.com/36iR8Bphz7

But could Lonzo Ball’s new shoes do this? … pic.twitter.com/4g3L5xBowD

Very thrifty of Future to blank my blank in Guccis instead of Big Baller Brands. Saving $30 pic.twitter.com/WXgDNDsN9Y 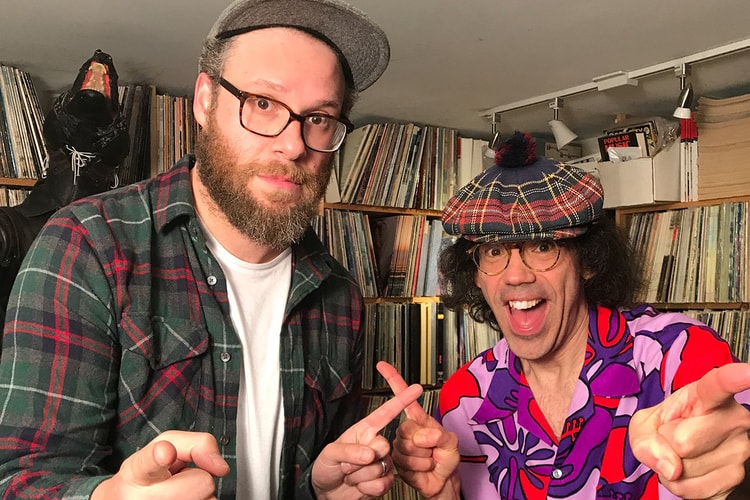 Nardwuar Squares off With Seth Rogen 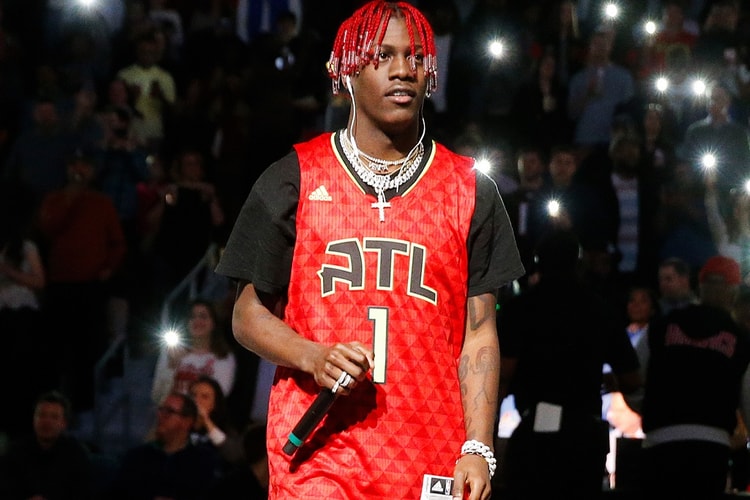 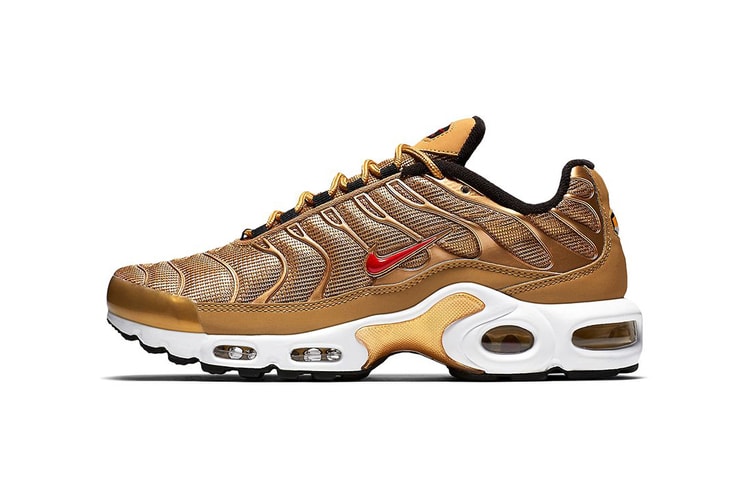 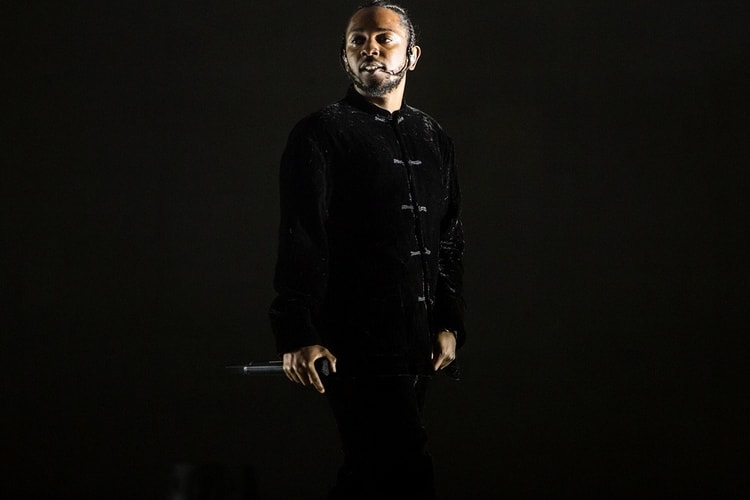 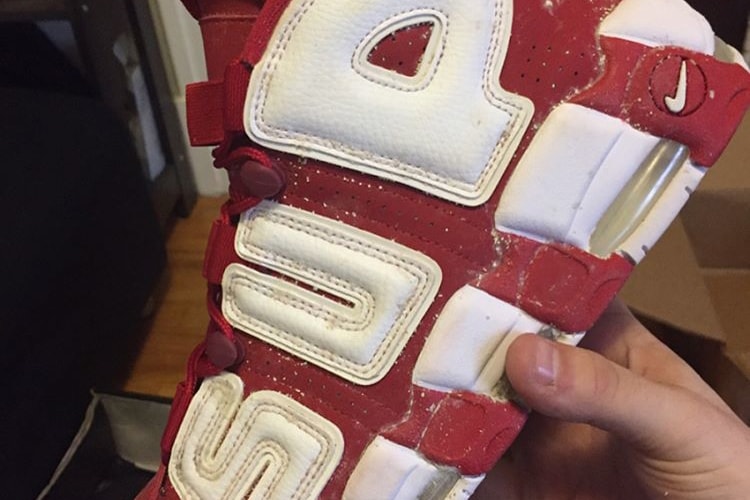 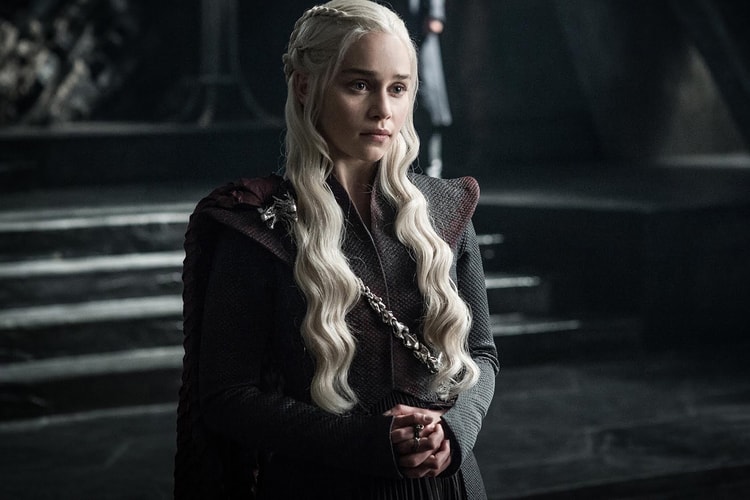 HBO Confirms It's Working on 'Game of Thrones' Spinoffs