After months of teasing the upcoming Justice League film, including a first look from Comic-Con, images of Amber Heard as Mera, along with Batman’s tactical suit, the official trailer from Warner Bros. and DC Comics has finally been unveiled. The visuals reveal an epic lineup of DC’s biggest superheroes as Batman, Wonder Woman, Cyborg, Flash and Aquaman are brought together for the first time on the big screen. While we have yet to see Superman, we suspect it will only be a matter of time before we get a glimpse of him in the film, as actor Henry Cavill has confirmed his role. “It’s hard to have a Justice League without Superman. That’s how I feel about it,” Snyder told USA Today.

Justice League will be the fourth film from the DC Extended Universe, with Wonder Woman also releasing this June. Watch the trailer above and catch the Zack Snyder-directed movie in theaters on Nov. 17. 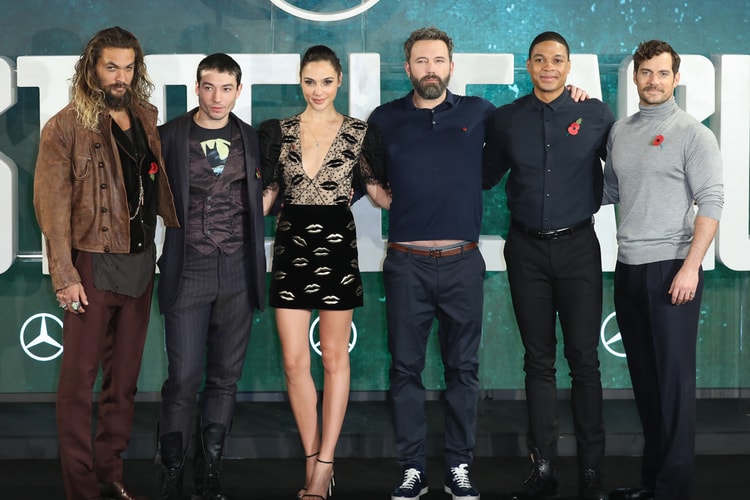 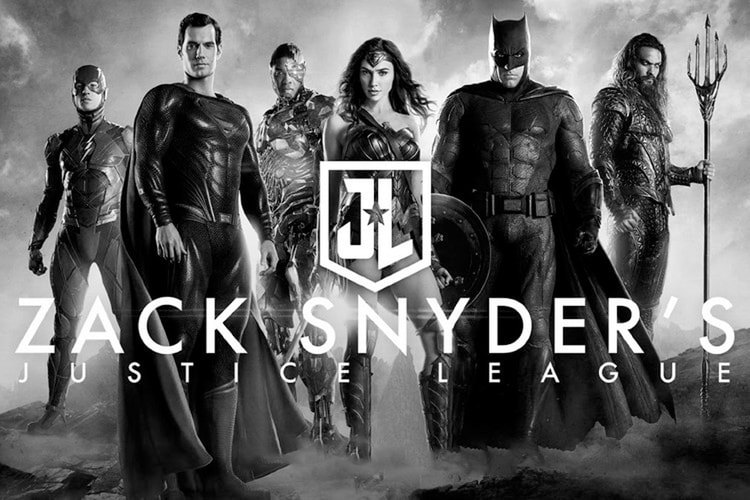 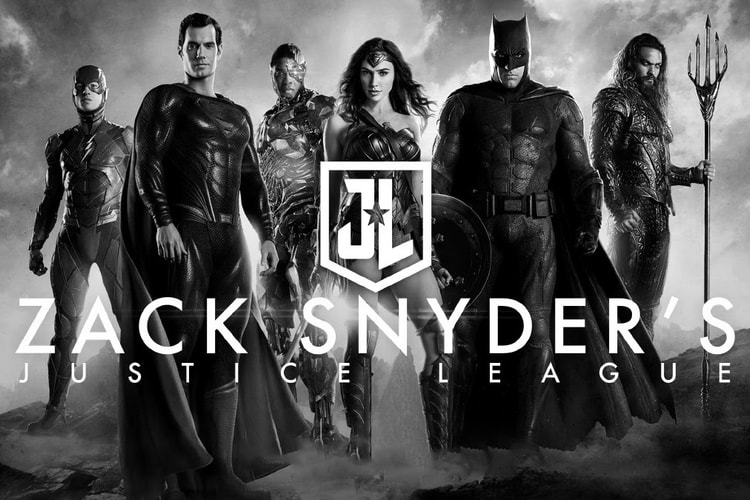 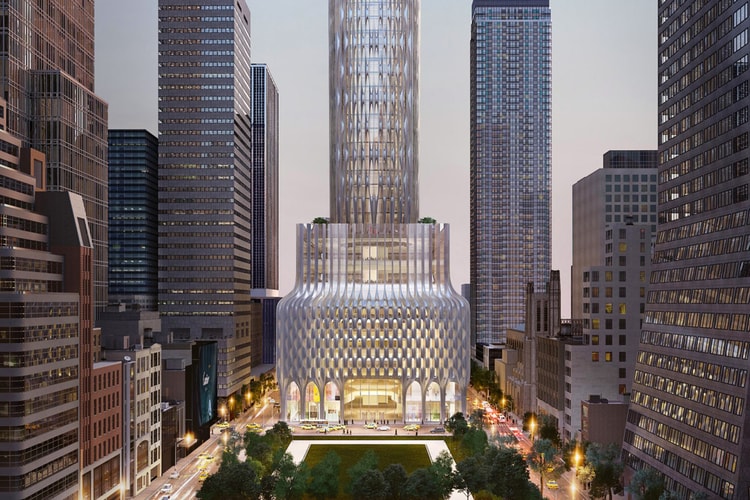 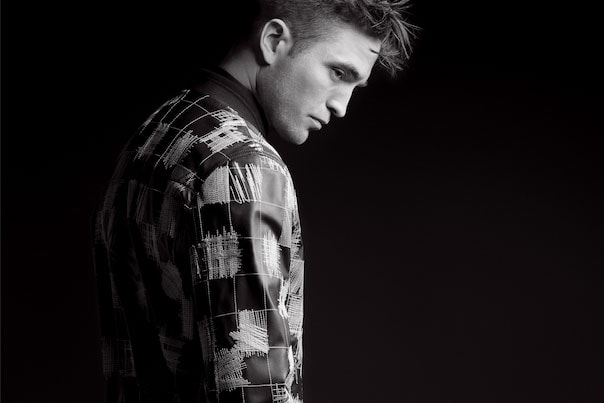 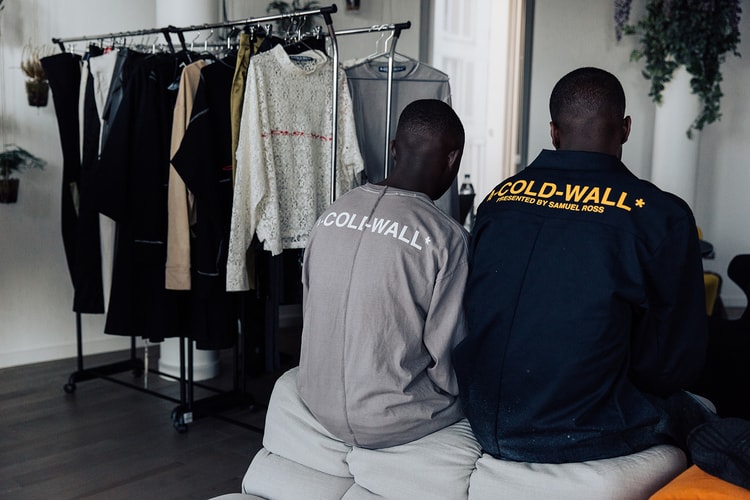 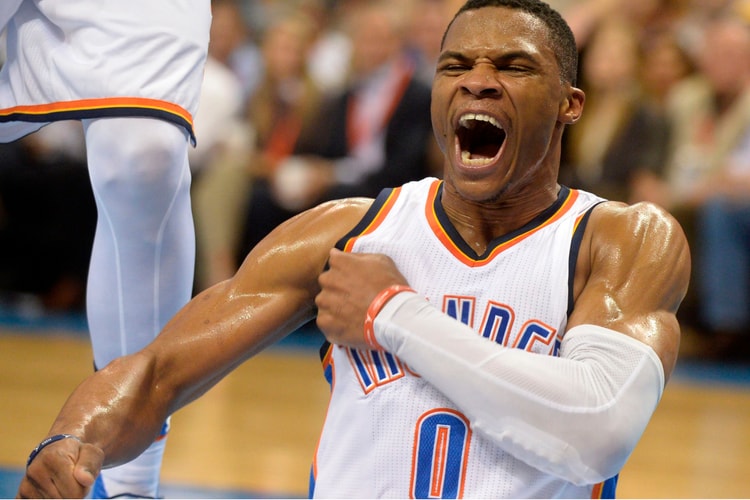 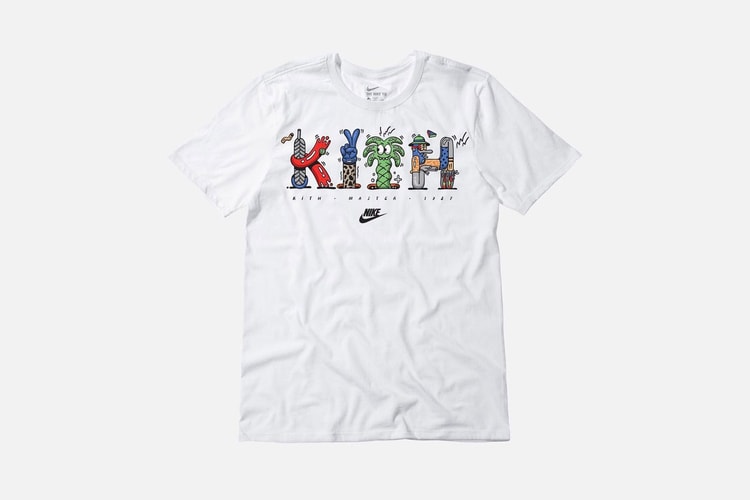 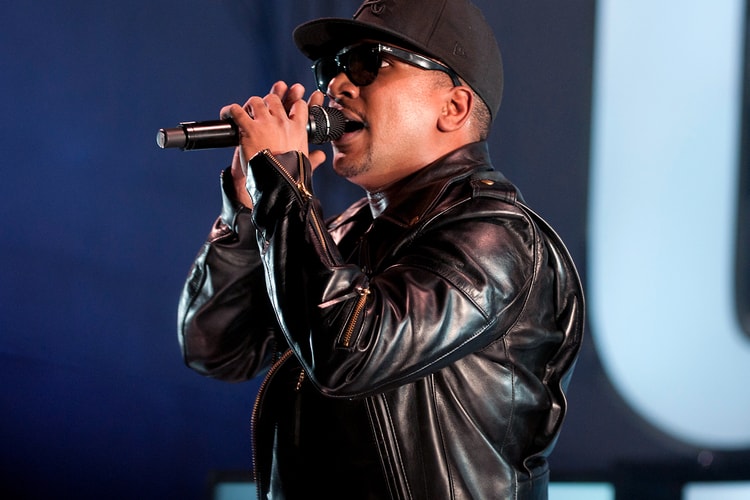