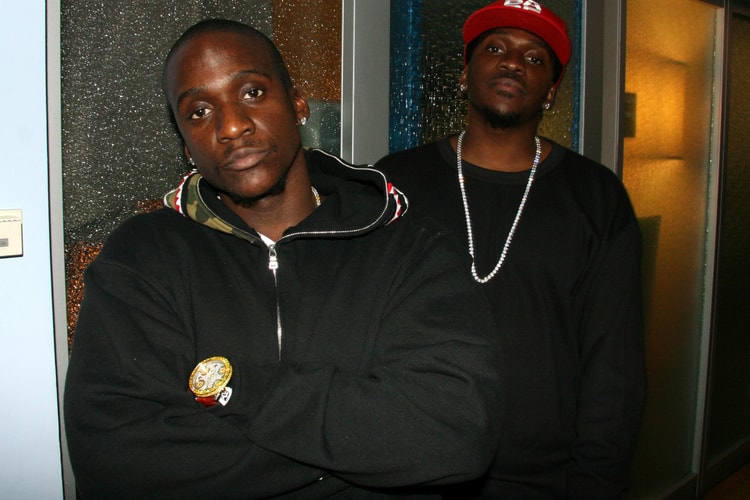 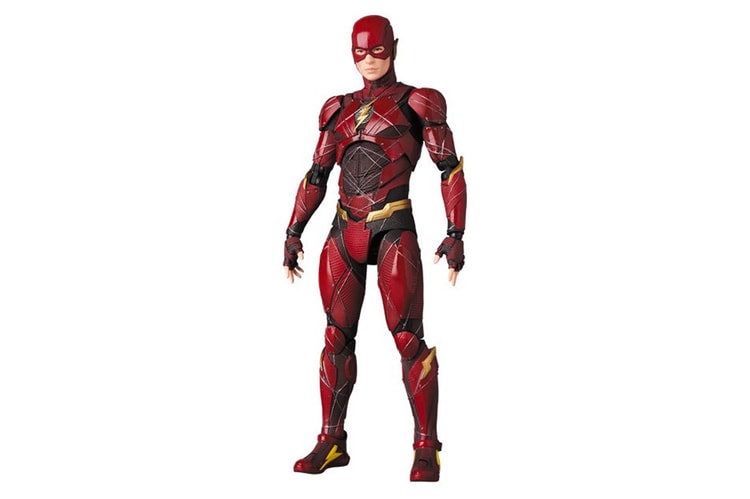 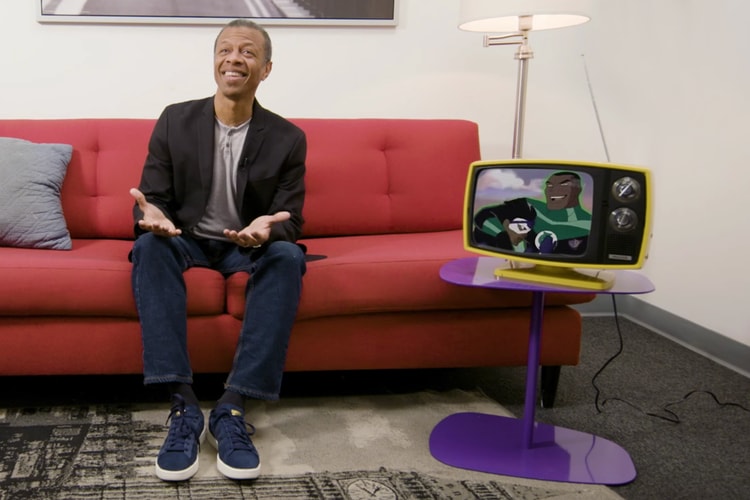 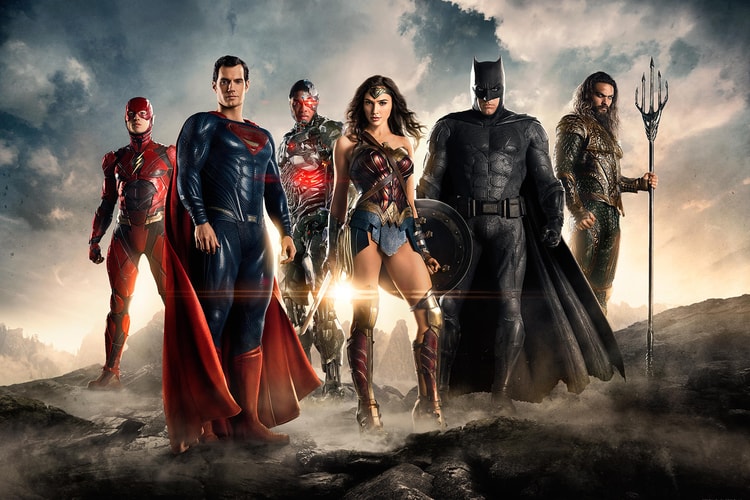 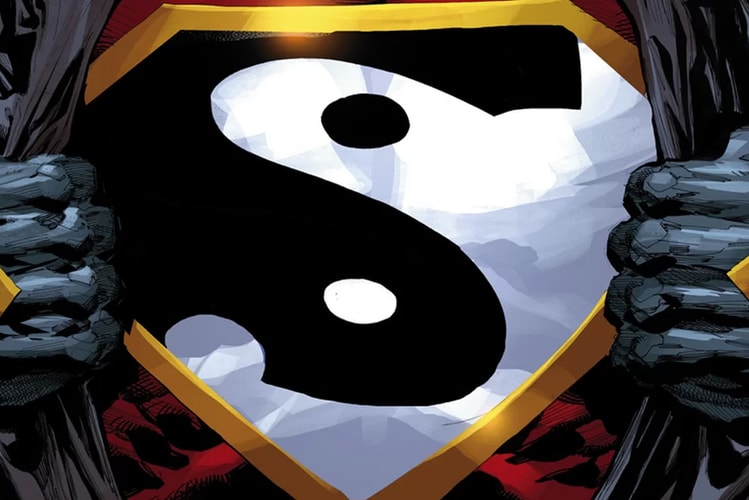 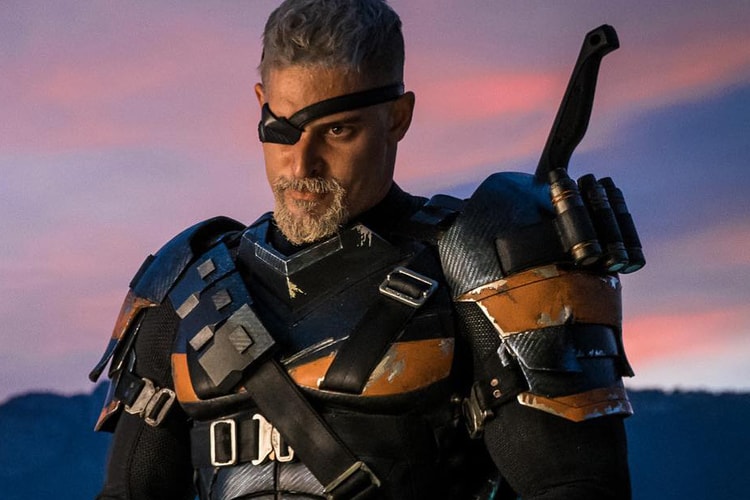 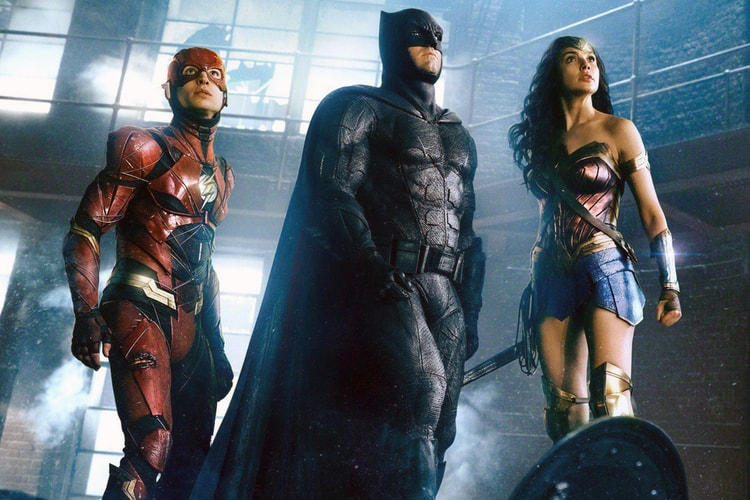 Here's Why 'Justice League' Didn't Succeed at the Box Office 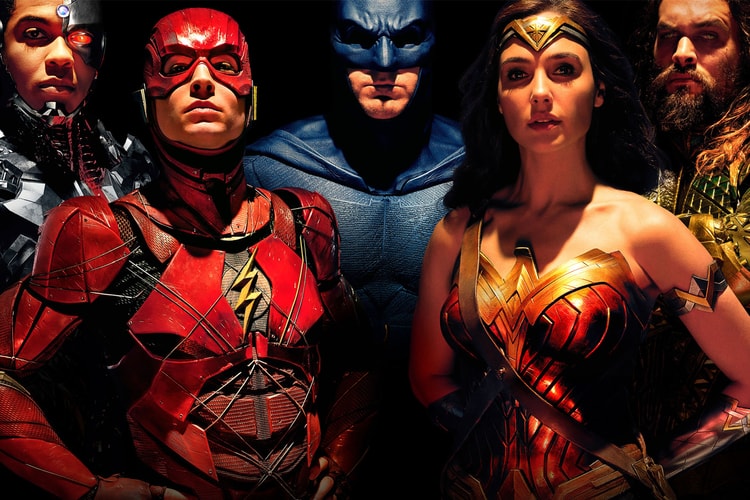