It was announced at the end of last month that New York fashion darling Alexander Wang will once again release a capsule range alongside adidas Originals. What also followed after was the preview of some of the kicks that should be part of the collection.

Now we have some official imagery that teases the first look at this second drop. It consists of fourteen unisex pieces that contain striped track jackets, tops and shorts. Two kicks are also part of the mix and it looks quite different from the previews initially released. One is a sock-like white sneaker with boost technology, and the other is a more mesh/knit type shoe with boost outsoles as well. The lookbook for the capsule is also shot by photographer, Juergen Teller.

See the entire range above and let us know your thoughts.

Rooted in the spirit of disruption, defiance and deconstruction. adidas Originals by @alexanderwangny Shot by Juergen Teller. #adidasOriginalsxAW 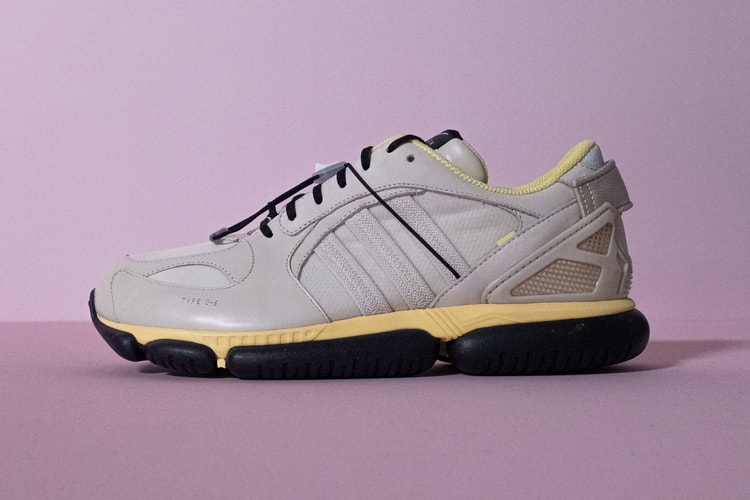 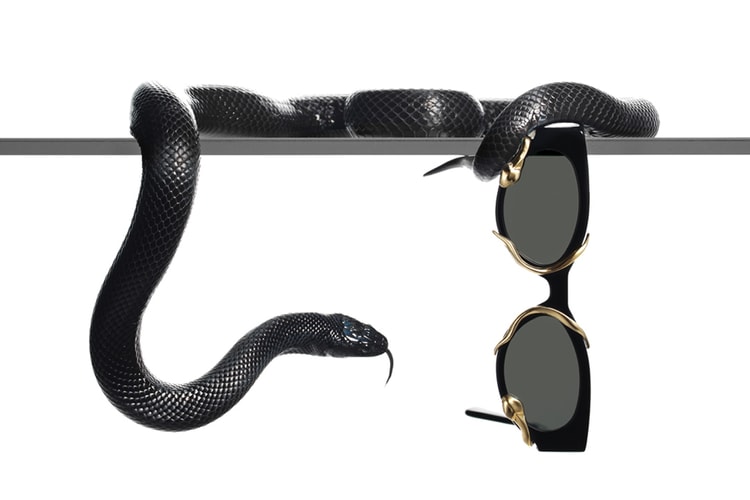 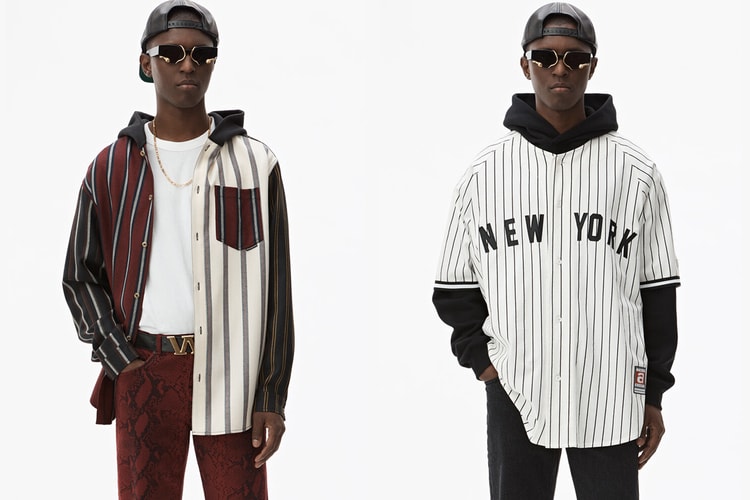 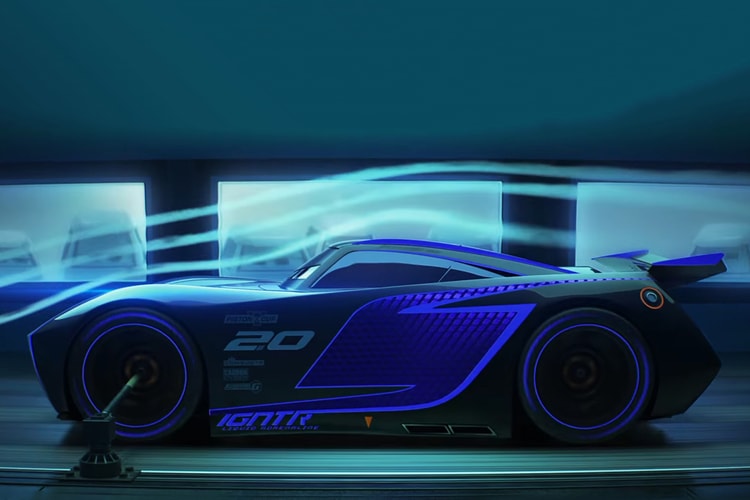 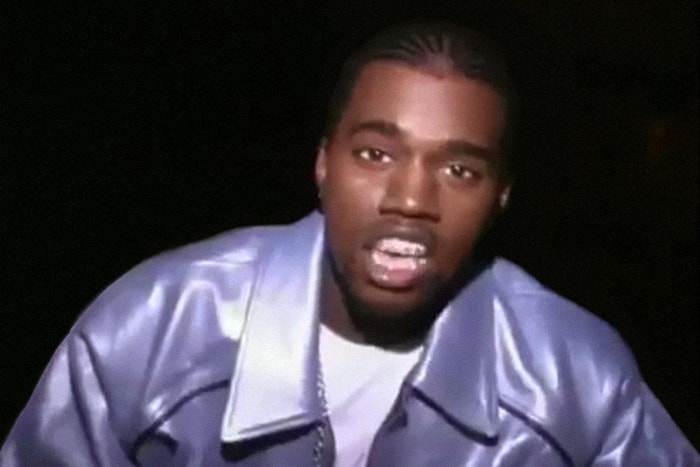 Someone Has Uncovered This Rare Kanye West Freestyle From 2000 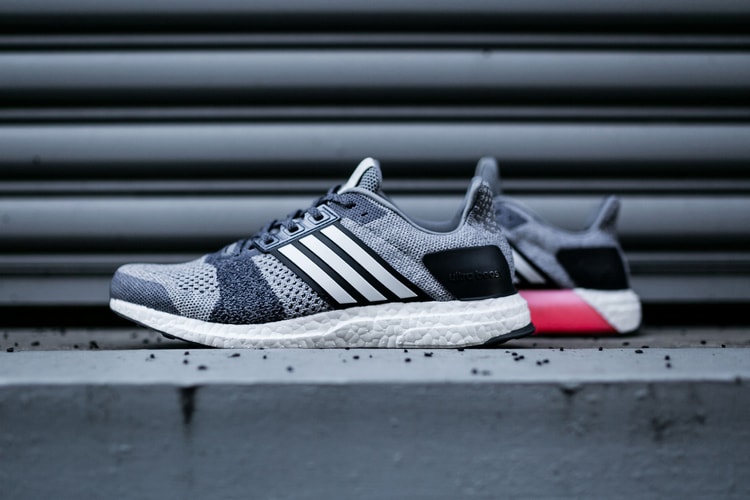 The adidas UltraBOOST ST Returns in a Grey/Navy/Pink Combo 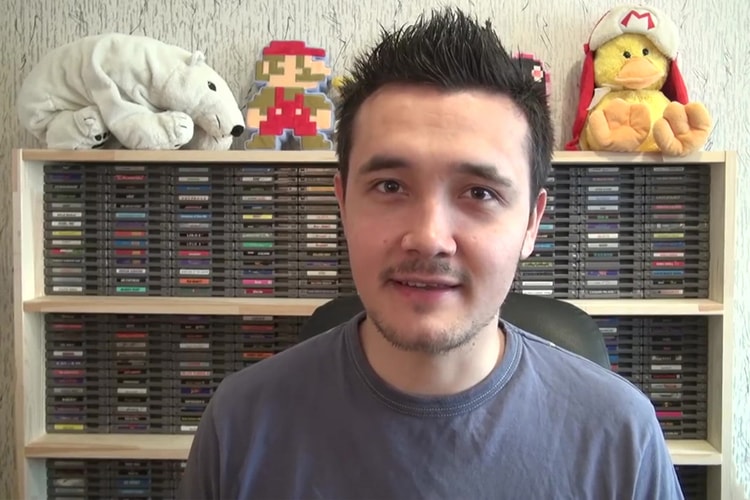 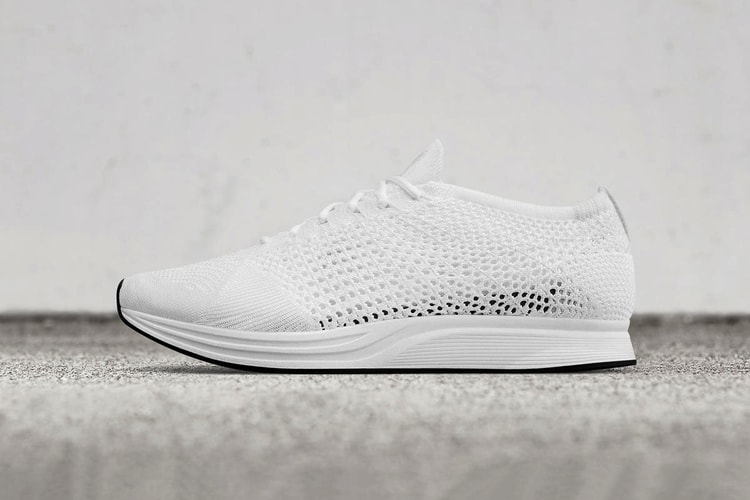 The Nike Flyknit Racer "Goddess" Gets a Release Date 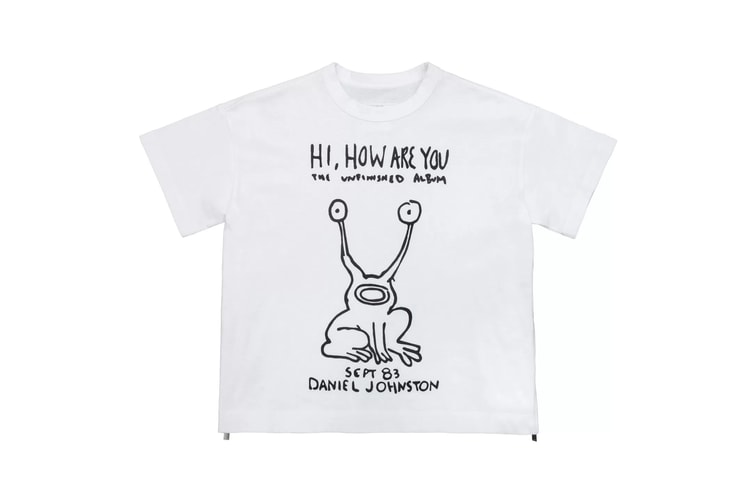