Kobe Bryant retired last year, but Nike has one more tribute for the legend in the works. In commemoration of Bryant’s jersey retirement ceremony, the company is introducing a limited run of Bryant-saluting jerseys, featuring bespoke detailing and a price tag to match.

The pair of Nike jerseys feature the classic Lakers colors and the two numbers worn by The Black Mamba during two different 10-year spans in Kobe’s career — the 1996-2006 #8 and 2006-2016 #24. These jerseys also feature Bryant’s signature, championship stars, and the date of the jersey’s retirement placed above the typical Nike tag. Packaged in a pair of boxes featuring magnetic closures and clear viewing windows, these jerseys are more trophy than sports gear.

Both the #8 and #24 jerseys are set to be retired on December 18 at Staples Center when the Lakers host the Golden State Warriors, which will coincide with this release. Priced at $524.08 USD, only the most dedicated Kobe fans need apply. Meanwhile, the basketball icon recently made waves by calling out ESPN for twisting his words. 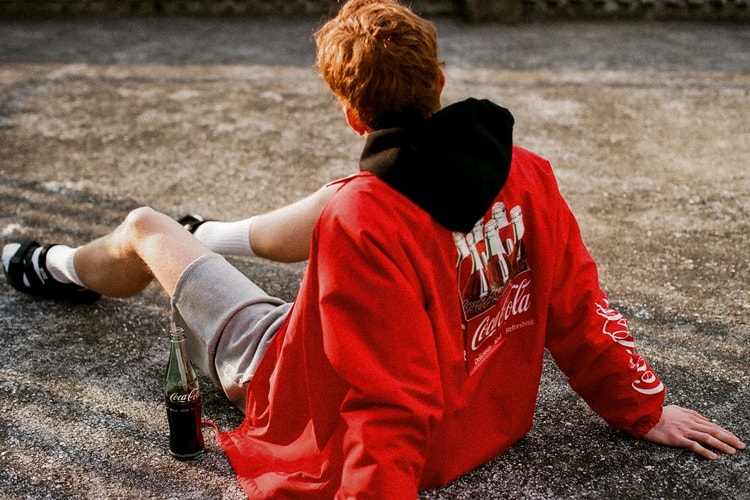 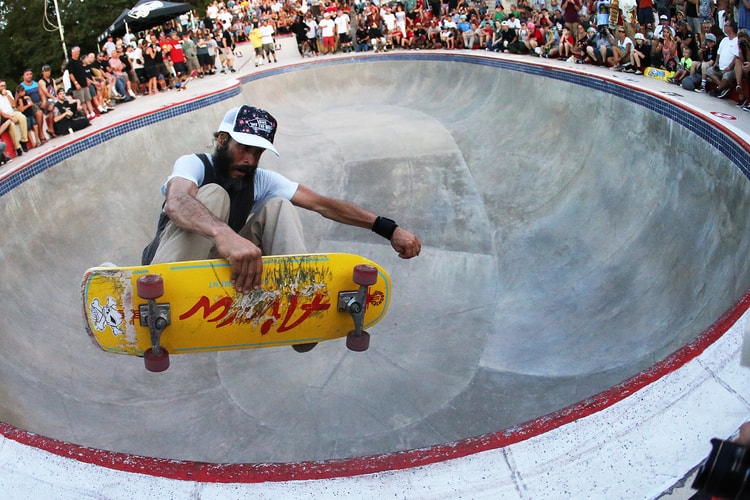 Talking Skating and Sobriety With the Legendary Tony Alva 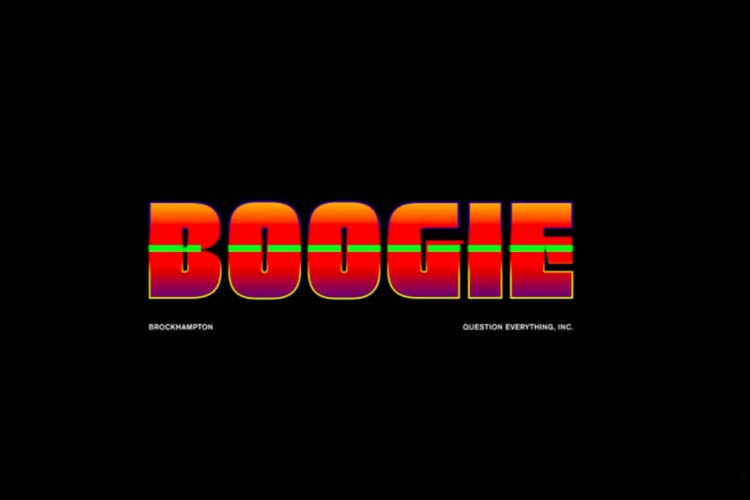 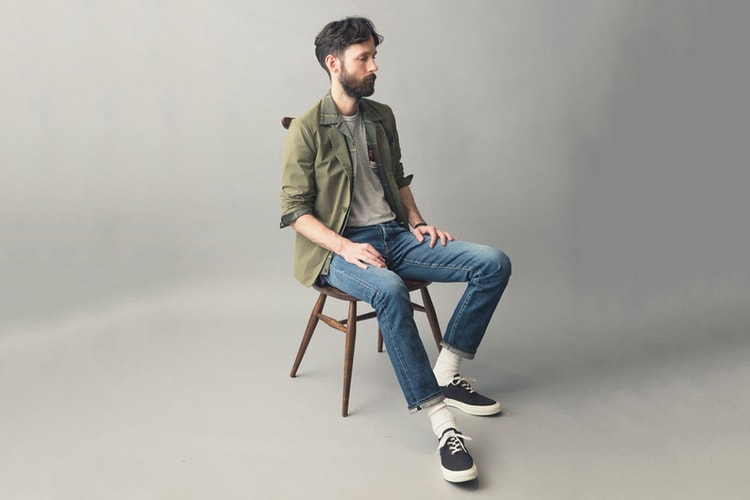 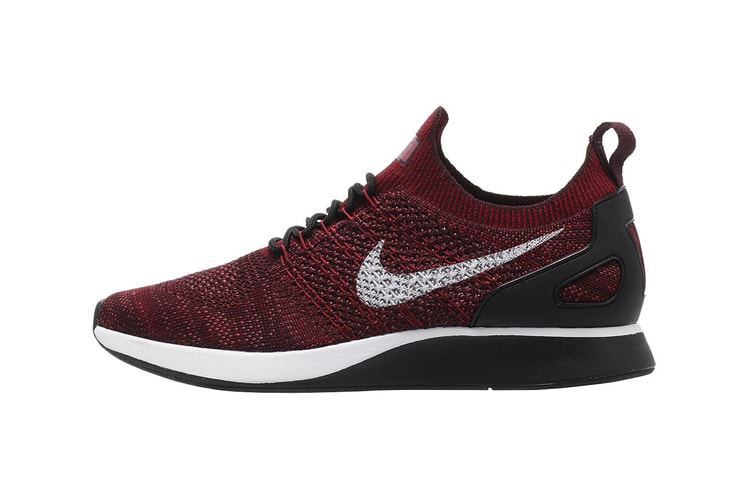 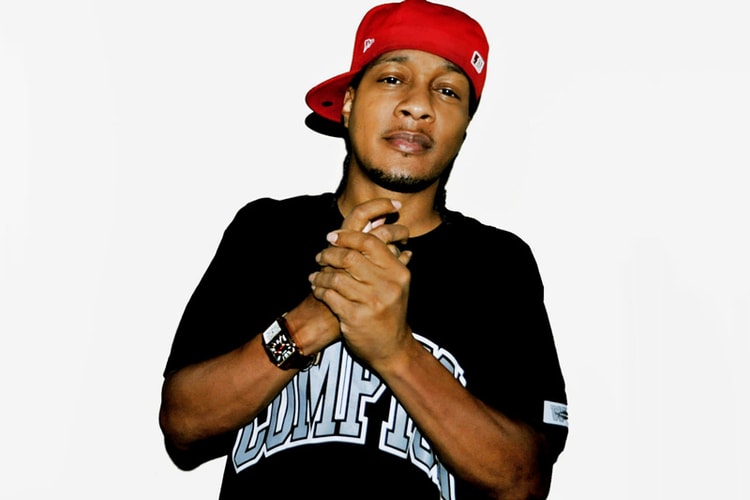 The Supreme x Fender Stratocaster Gets Played by DJ Quik