Originally released as a mid-top version of Vans‘ first-ever signature pro model shoe, the Half Cab is celebrating its half-decade anniversary by releasing a four-piece offering of the model and its Full Cab counterpart.

The Vault by Vans offering includes two OG Full Cab LX in silver and blue leather iterations, and two OG Half Cab LX in black and white leather options. The release celebrates the shoe’s longevity, as well as its history with street skaters in the early ’90s who’d cut the original show half-way down.

The Vans 25th Anniversary Half Cab Collection will be available at select global retailers this December. 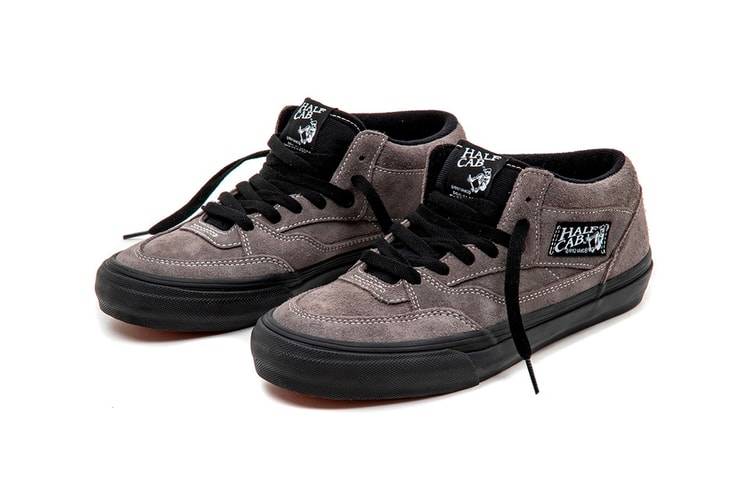 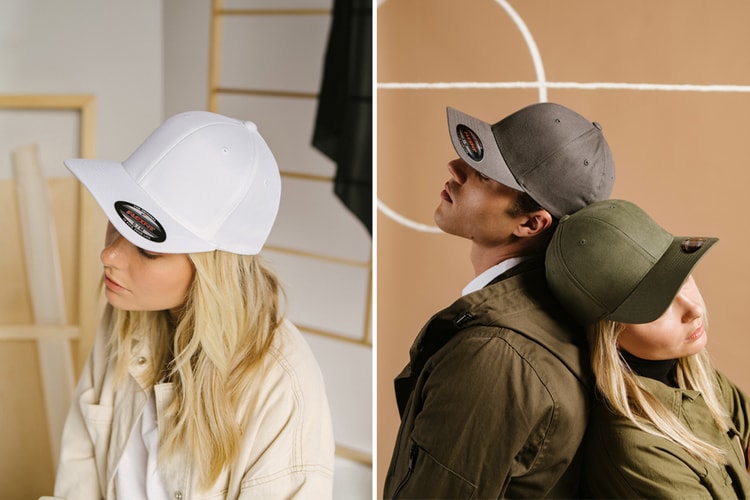 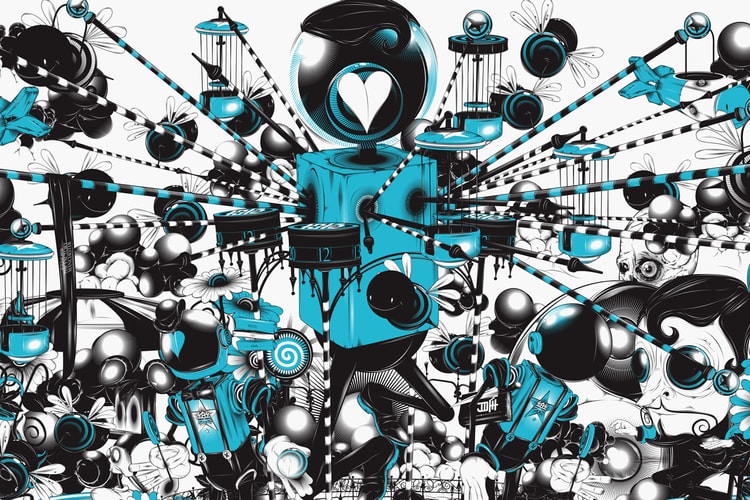 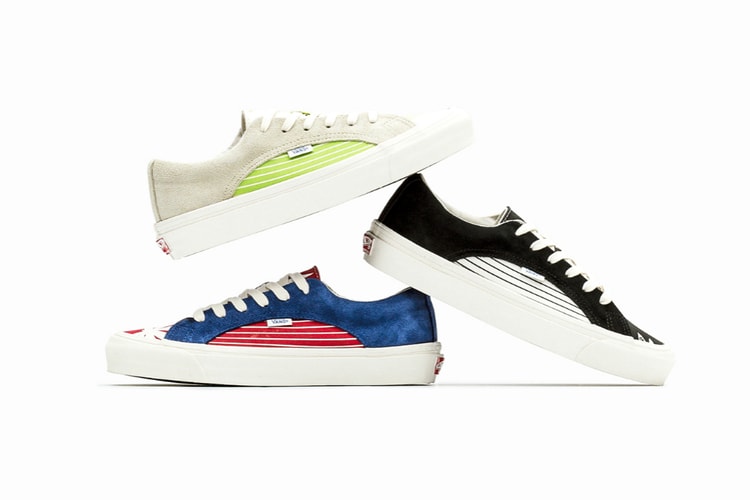 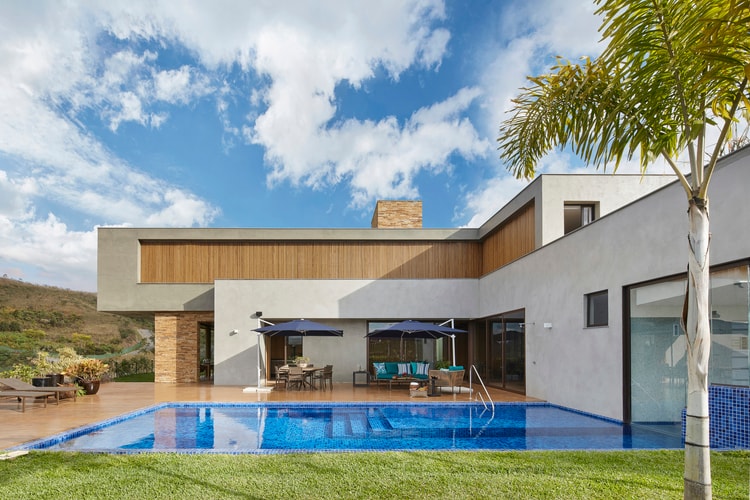 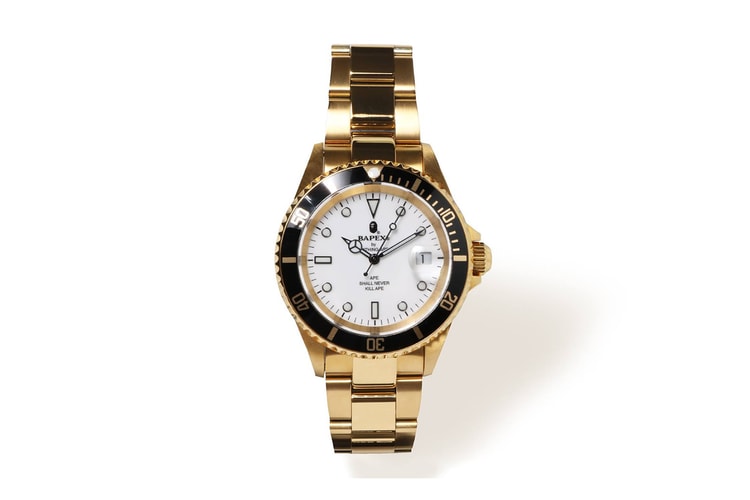 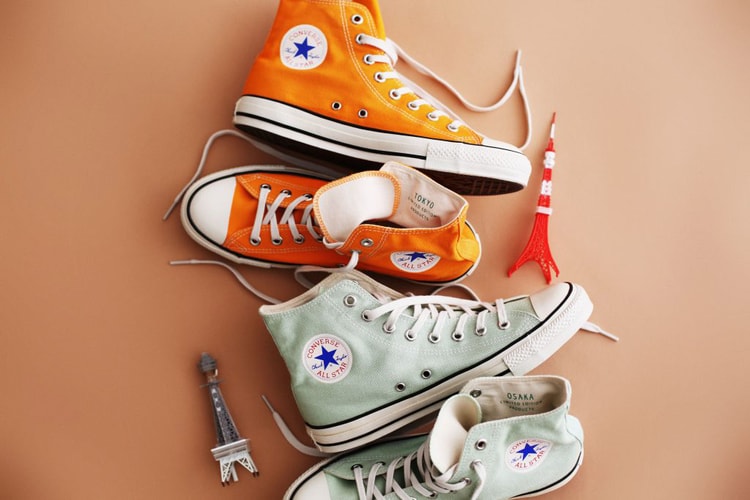 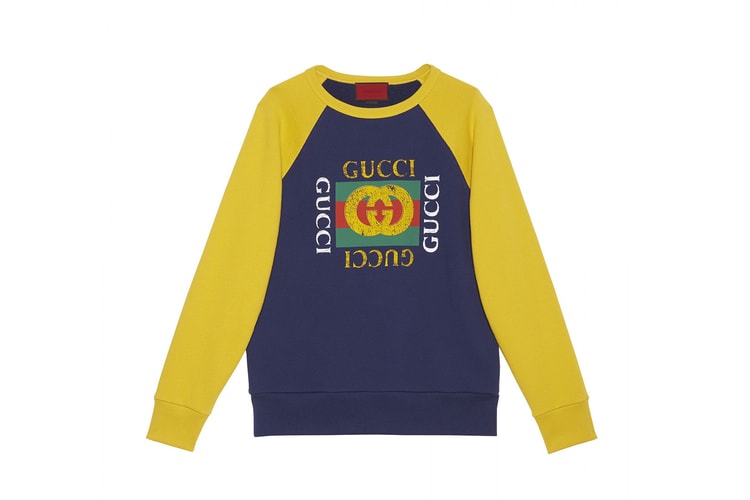 Gucci Teams up With Dover Street Market for Exclusive Capsule 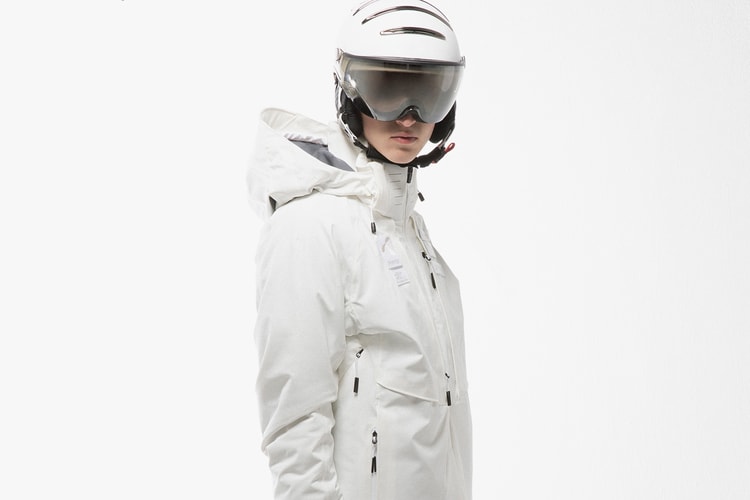 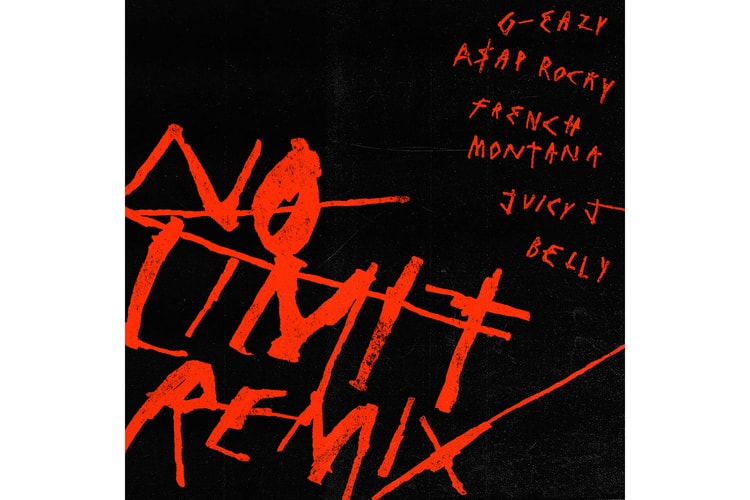