The worlds of iconic grime legends Skepta and Goldie collide on this new joint single called, “Upstart (Road Trip).” The duo’s collaboration will be part of an exclusive 12” vinyl release through Metalheadz on December 22. “Goldie and Skepta share a birthday, an elemental connection and an impeccable taste in beats..’Upstart’ is the blistering outcome of their studio sessions together – a fierce, futuristic alchemy of tense horrorshow melodics, street-level rhymes and bangin’ breaks” says the Metalheadz on their Bandcamp, adding “It’s for the kind of kids who want to ram-raid tomorrow, become a ghost in the machine, a contagion that cannot be stopped.”

Meanwhile the single was world premiered by Charlie Sloth on BBC 1 Xtra and kicks in around the 1 hour 56 minute mark or you listen to the ripped version below along with the tentative tracklist courtesy of Metalheadz. 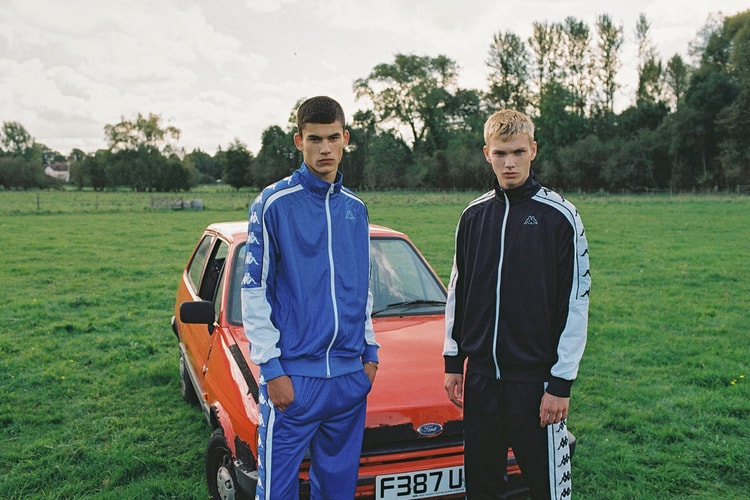 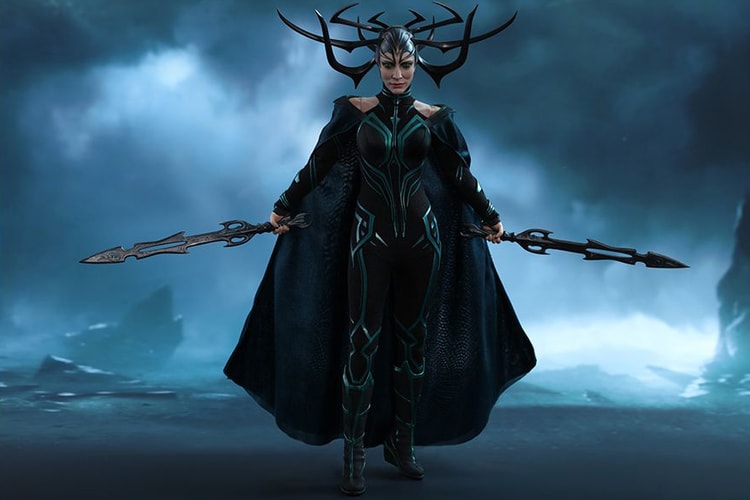 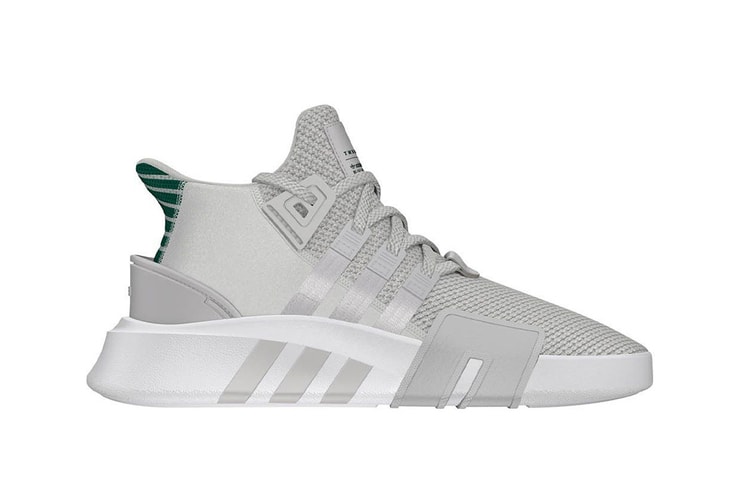 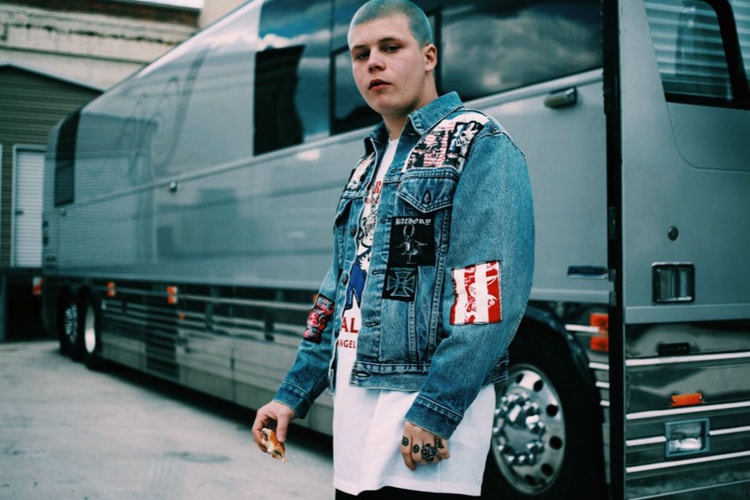 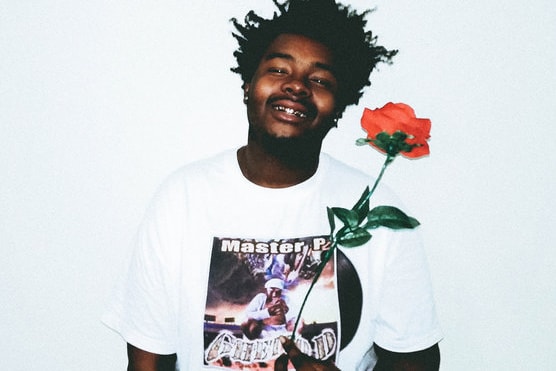 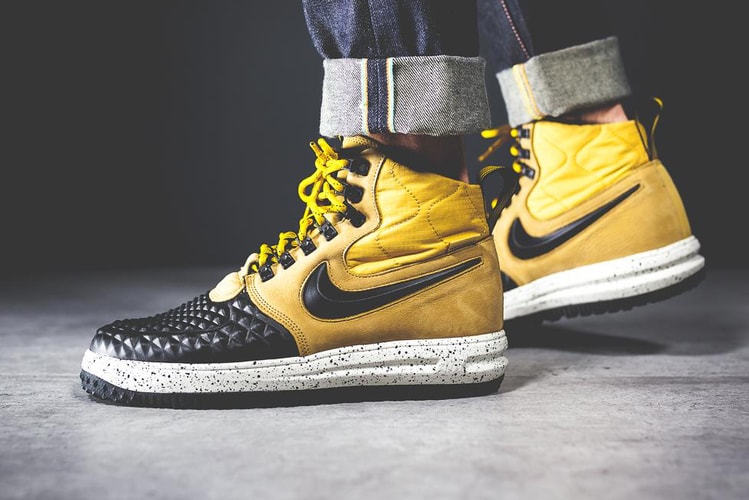