After Meek Mill was sentenced to 2-4 years on probation charges earlier this month, JAY-Z amongst dozens of supporters, have showed their continued support for the now incarcerated Philly rapper. As of this morning, following a series of statements from his Facebook page to sold-out arenas on his 4:44 Tour, the rap mogul has now elevated his voice on the matter with a call-to-action op-ed on The New York Times.

The op-ed piece centers around Meek Mill and America’s criminal justice system with Hov underscoring that “For about a decade, he’s (Meek Mill) been stalked by a system that considers the slightest infraction a justification for locking him back inside.” The rap mogul also suggests it’s a system, saying it “entraps and harasses hundreds of thousands of black people every day.” As for probation, Jay argues “Probation is a trap and we must fight for Meek and everyone else unjustly sent to prison.”

Further touching on Meek Mill’s situation in the op-ed piece he also states, “On the surface, this may look like the story of yet another criminal rapper who didn’t smarten up and is back where he started, but consider this: Meek was around 19 when he was convicted on charges relating to drug and gun possession, and he served an eight-month sentence. Now he’s 30, so he has been on probation for basically his entire adult life. For about a decade, he’s been stalked by a system that considers the slightest infraction a justification for locking him back inside.”

Meek Mill’s attorney Joe Tacopina has also accused the judge, Genece Brinkley, of handing out a harsh sentence after the MMG rapper allegedly refused to shout her out in a song last year. Mill’s attorney is currently filing a motion for the judge to remove herself from the case.

Follow Lauren Tsai to Her Favorite Places in Tokyo

The model-illustrator gives us a city guide on the Japanese capital. 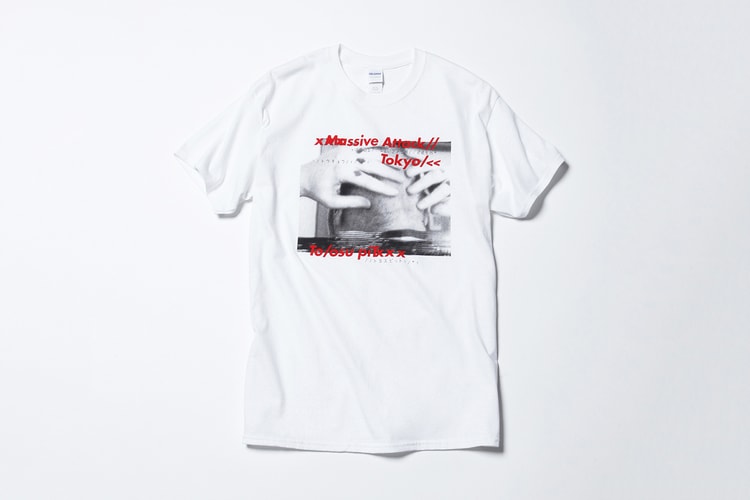 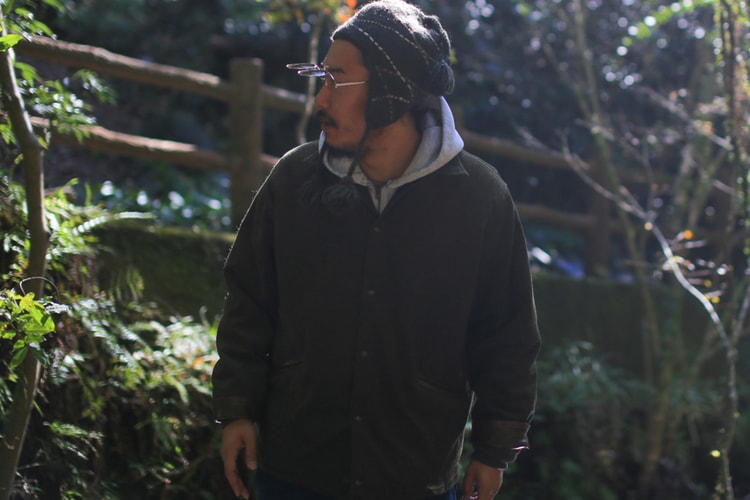 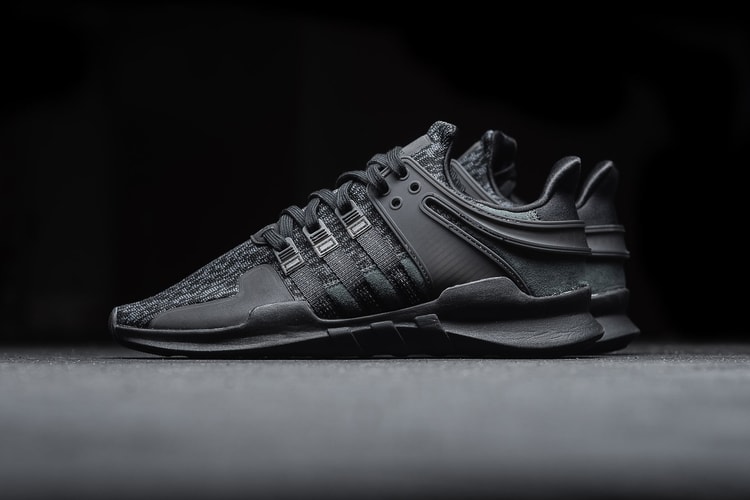 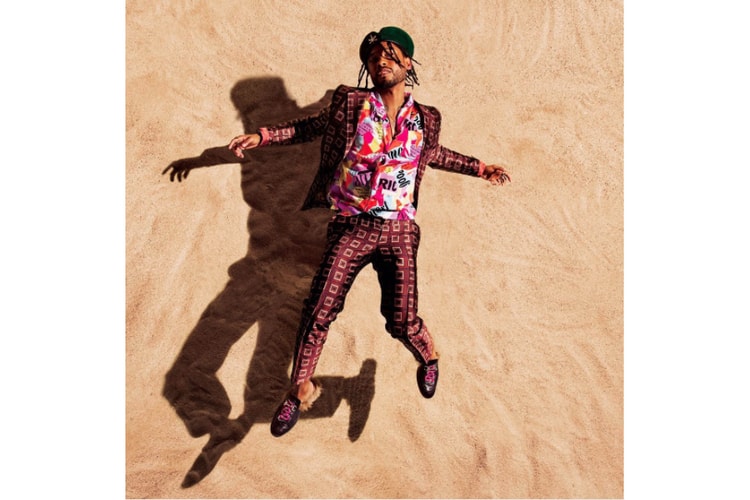 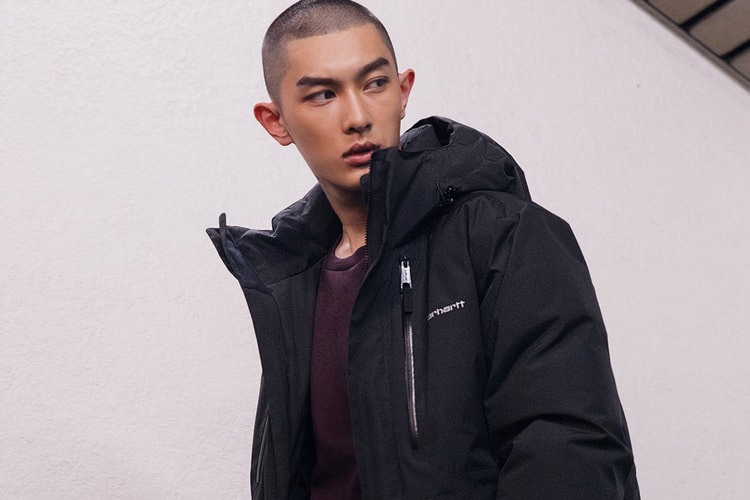