Earlier today, a judge ruled that Meek Mill will be sent to prison for 2-4 years for violating his probation. The “Save Me” rapper’s latest round of legal troubles stem from two incidents this year: one was for a March airport brawl in St. Louis, while the other involved an August “reckless endangerment” arrest in New York City. Both of the aforementioned cases were reportedly dropped, but the judge classified the actual arrests as violations. Meek Mill was originally given probation for a 2008 conviction for drug and gun charges and previously violated his probation by traveling without the proper permission, racking up 90 days of house arrest.

Meek Mill’s case is still developing, and we’ll keep you updated as more information becomes available. In recent months, Meek Mill has worked on new music with Young Thug and the pairing of JAY-Z and Timbaland.

This is actually shocking. The probation violations are based on two cases that were dropped. @MeekMill #MeekMill https://t.co/BD6Y0PyH0D 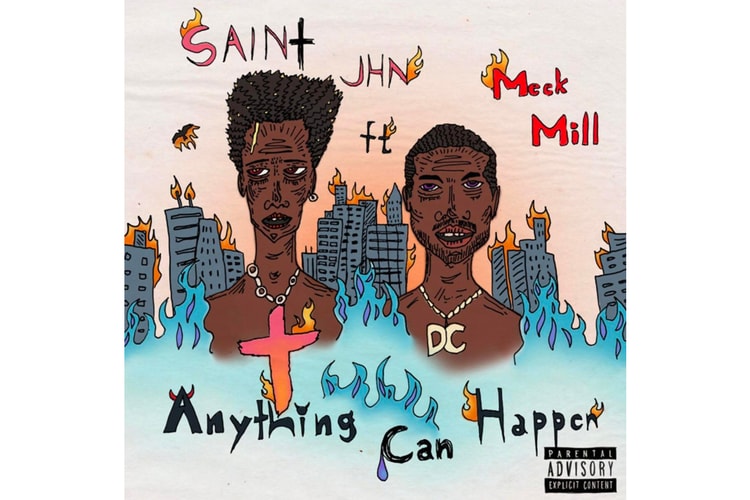 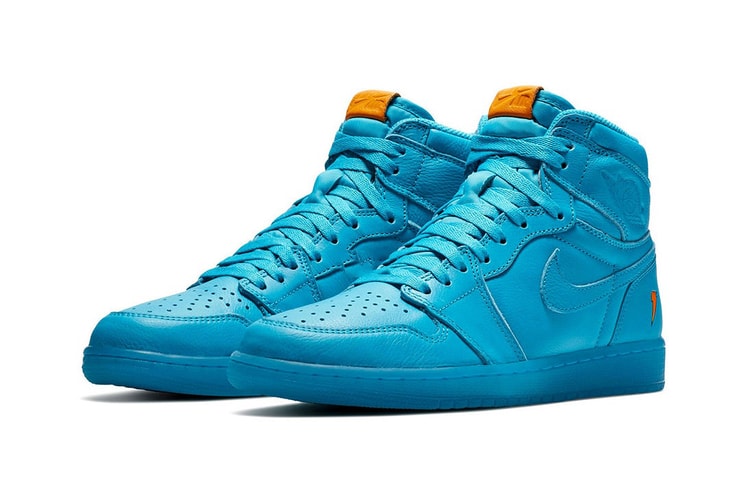 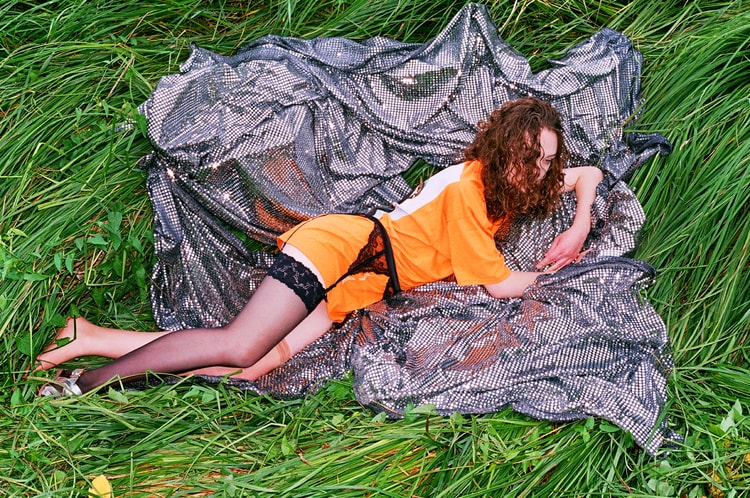 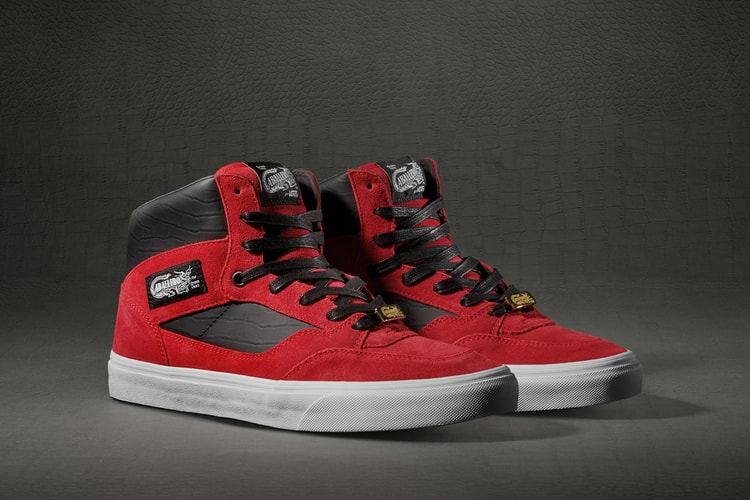 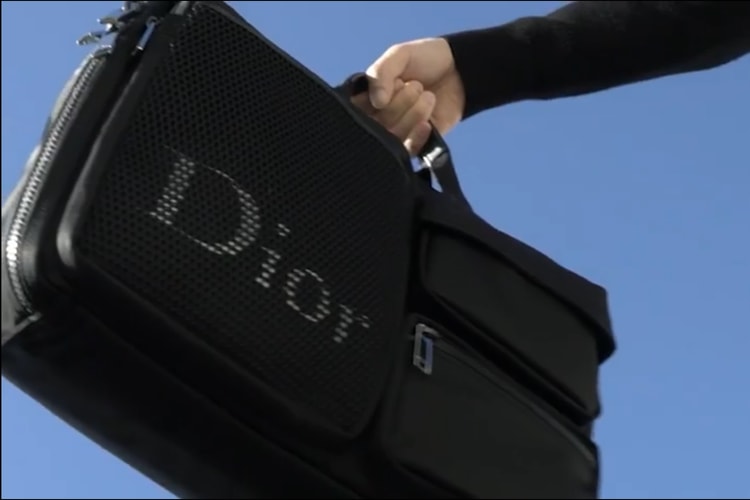 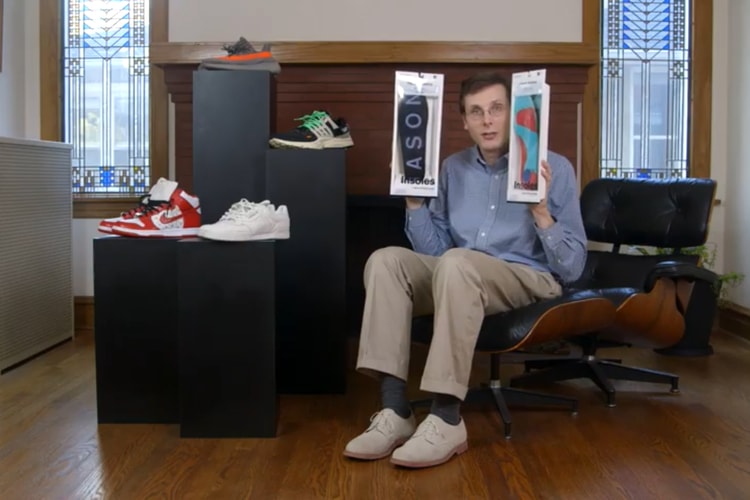 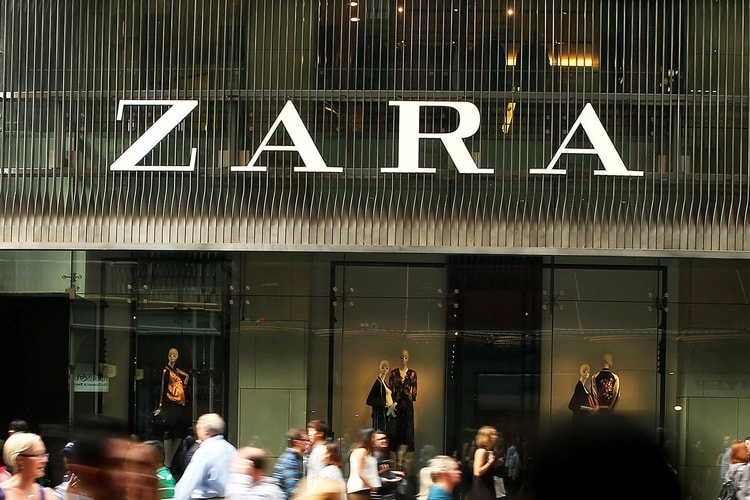