Chance the Rapper recently posted a few Instagram Stories of him in the studio. While a few of are of him playing songs from his collaborative Christmas tape with Jeremih, Merry Christmas Lil’ Mama, the last clip finds the Chicago rapper playing a brand new track. Earlier this month, it was confirmed by producer Bongo ByTheWay that the two artists are continuing their joint Christmas project by re-releasing the record as a full album this year.

“It’s gonna be a little bit of both, but pretty much, it’s gonna be a completion of that project,” Bongo told Rap-Up. “We just put it out for the culture, for the fans and stuff. Now, we’re really finishing it up and we’re gonna put it out right. It’s gonna have new music. It’s gonna be mixed and mastered and everything.”

Listen to the new clip below and stay tuned for more from Chance the Rapper.

@chancetherapper in the studio, listen until the end. 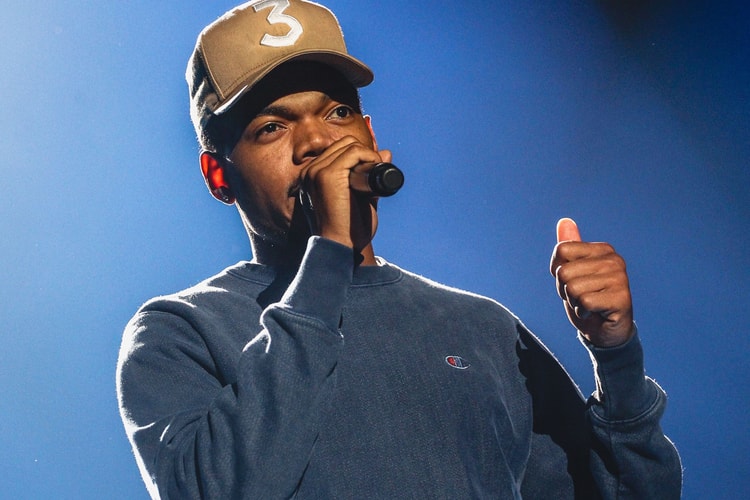 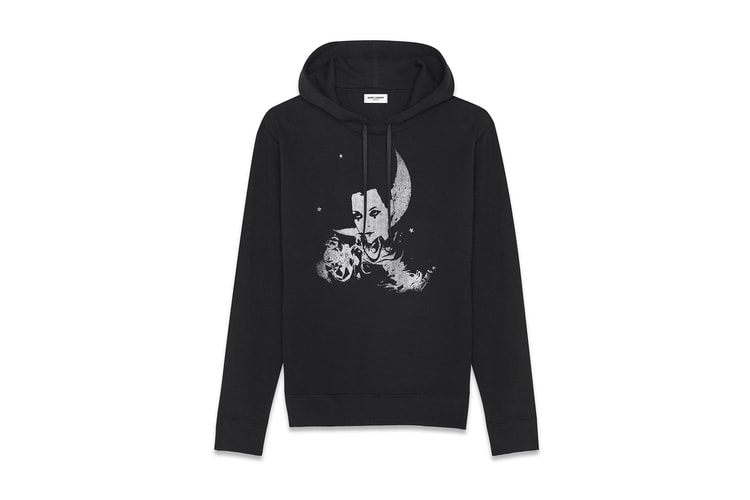 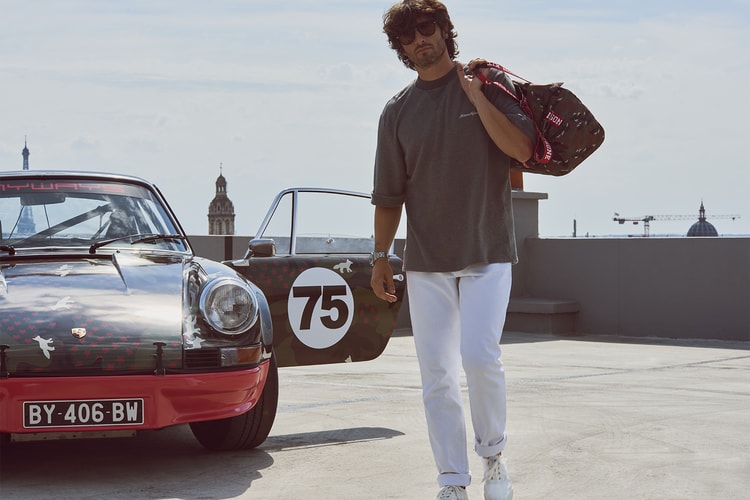 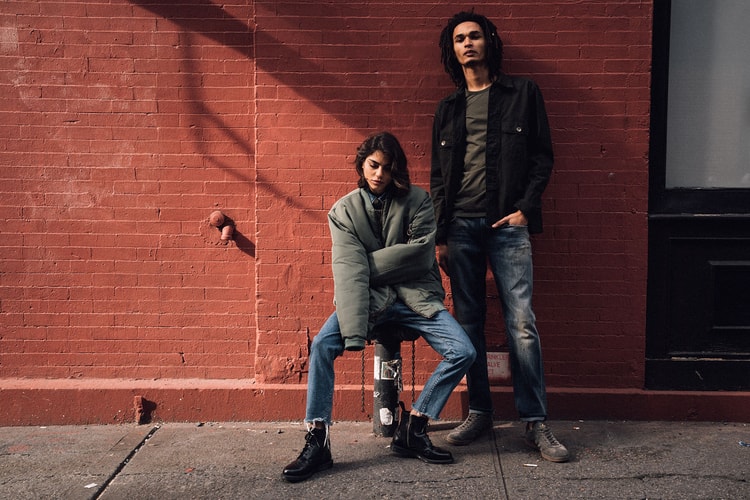 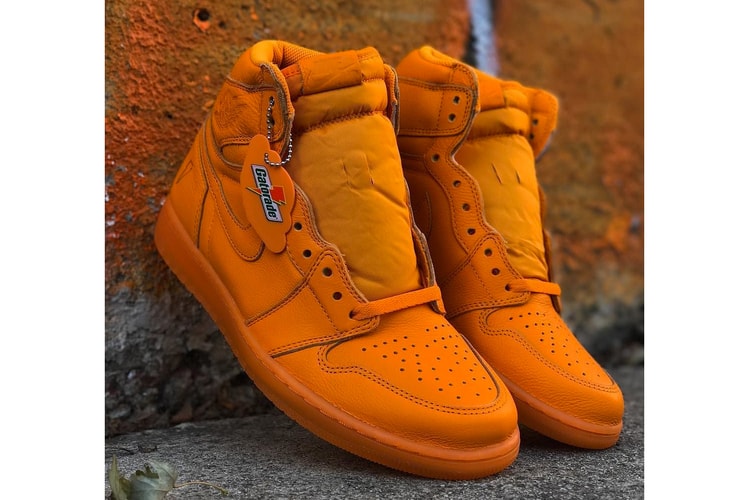 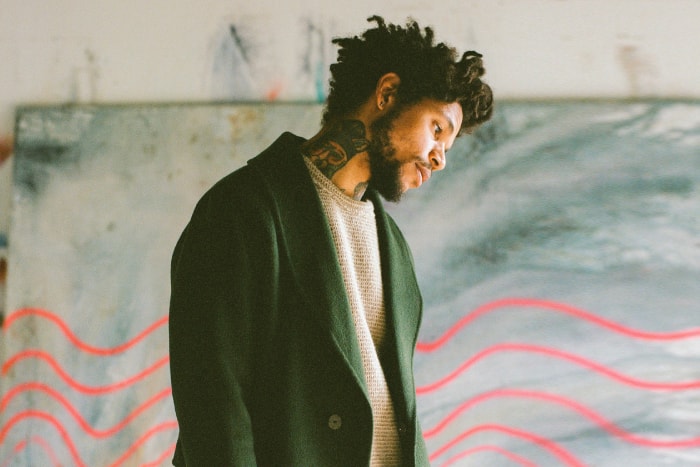 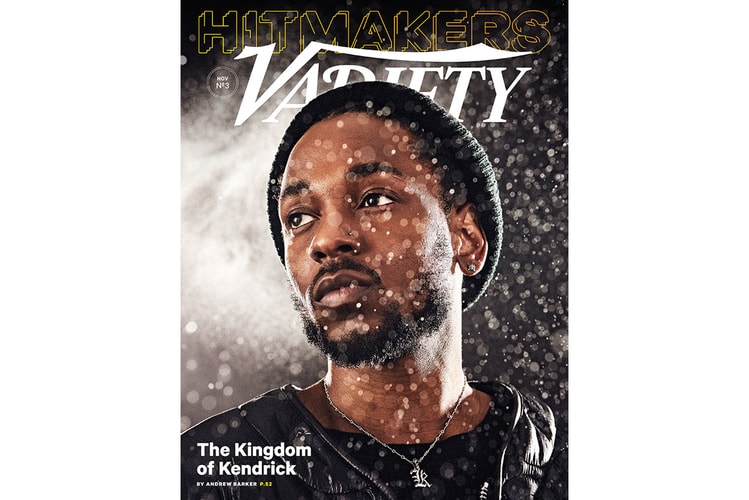