Earlier this month fans were treated to the second official trailer for Star Wars: The Last Jedi. One of the prominent features of the clip was the many appearances of Carrie Fisher — a.k.a. Princess Leia — who sadly passed away last year. This new behind-the-scenes video provides further footage of the iconic actress at work on what will seemingly be her final movie in the franchise

The video mainly focusses on Rian Johnson, one the film’s new writers/directors, and his first experience of being on the set of a Star Wars movie. Shots of the crew constructing the infamous Millennium Falcon, Finn and Rose Tico dressed as Imperial officers and conversations between Johnson and the cast are all included. Fisher herself had some complimentary words for Johnson saying that “He has flaws in other areas, I just don’t know about them.”

Johnson himself was quoted as saying “For the next few months, seeing the fans process the loss and celebrate her as Leia one last time, it’s going to be intense… she really kicks butt as General Leia, and I’m happy for that.”

You can watch the video above and if you somehow missed the latest trailer for Star Wars: The Last Jedi — watch it now. 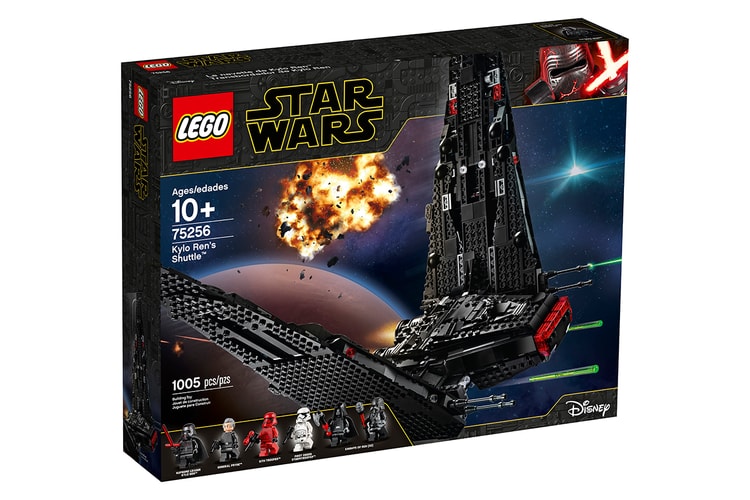 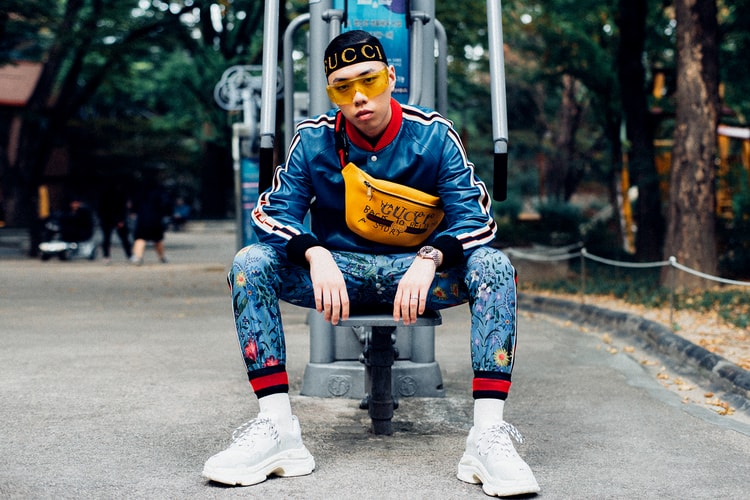 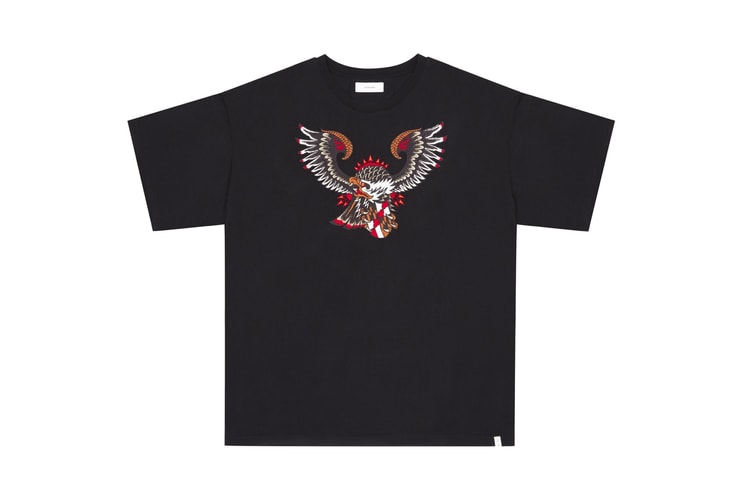 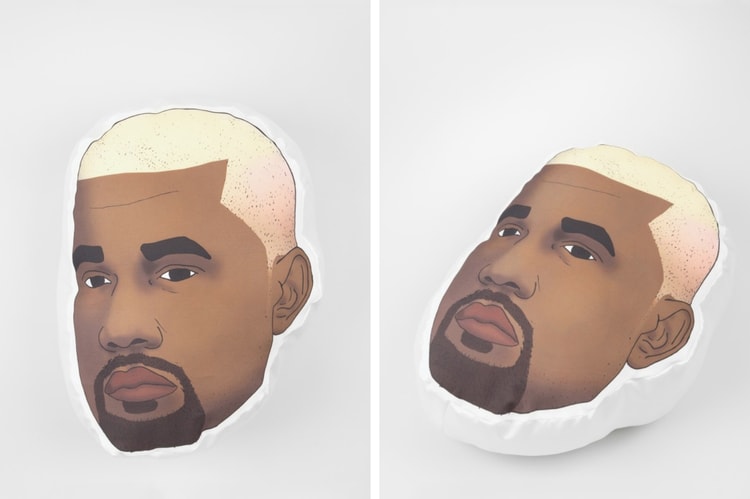 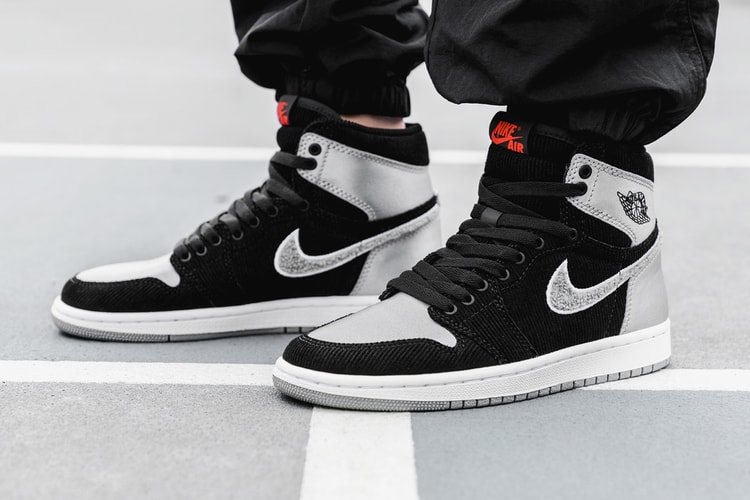 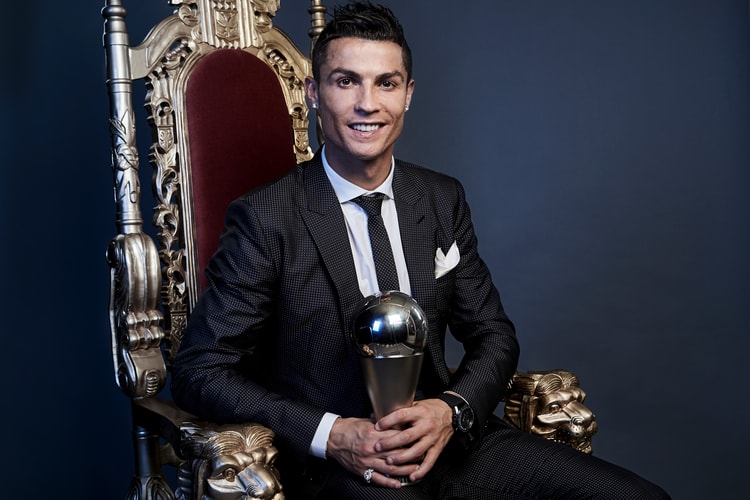 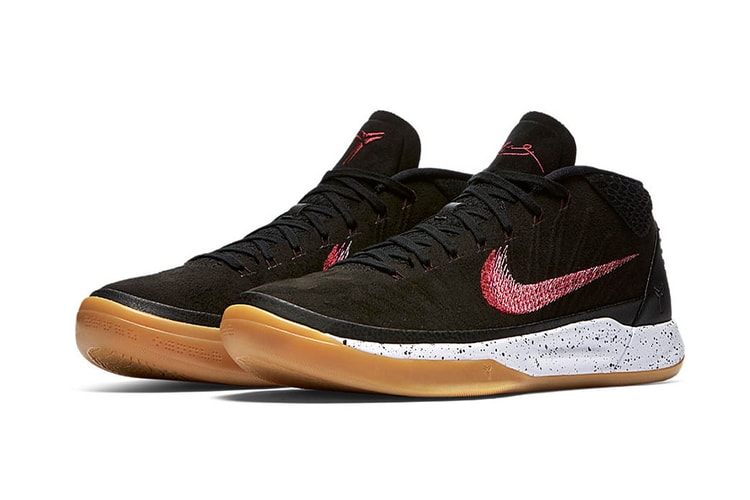