The moment fans across the galaxy have been waiting for, the arrival of the second Star Wars: The Last Jedi trailer, is finally here. Since the first trailer dropped back in April, fans have had to settle for a drip-feed of posters and behind-the-scenes teasers. Yet with the unveiling of the new trailer excitement levels for December 15 are back to full throttle.

The trailer focusses on Rey’s training under Luke Skywalker and Kylo Ren’s continuing descent towards the dark side. Chewbacca, Princess Leia, Finn and Supreme Leader Snoke all make fleeting appearances but the trailer definitely sets up Episode 8 as a juxtaposition between the Jedi and the Sith, in the form of Rey and Ren respectively. The long-awaited return of Mark Hamill, as Luke Skywalker, adds another dimension to this ever-growing story and fans will be hoping his appearance will answer numerous questions that were raised in Episode 7.

Episode 8 promises to be an emotional landmark in the series as the movie will be Carrie Fisher’s, who plays the beloved Princess Leia, last appearance on the big screen. Star Wars: The Last Jedi hits theaters on December 15.

In case you’ve missed it, Star Wars dropped a surprise poster ahead of The Last Jedi trailer. 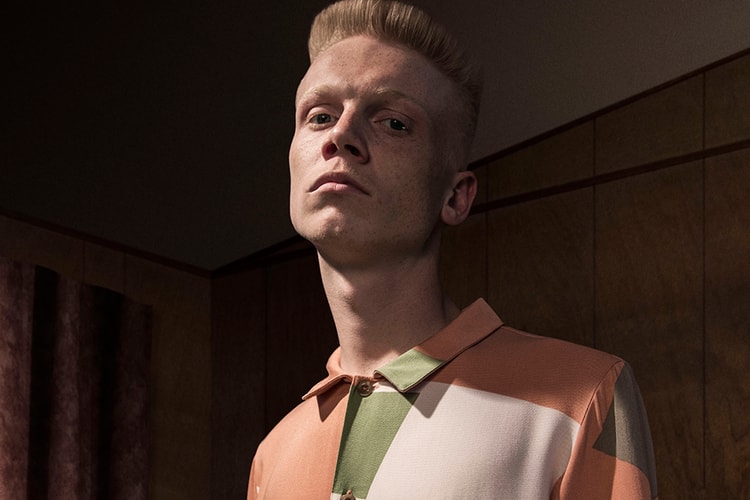 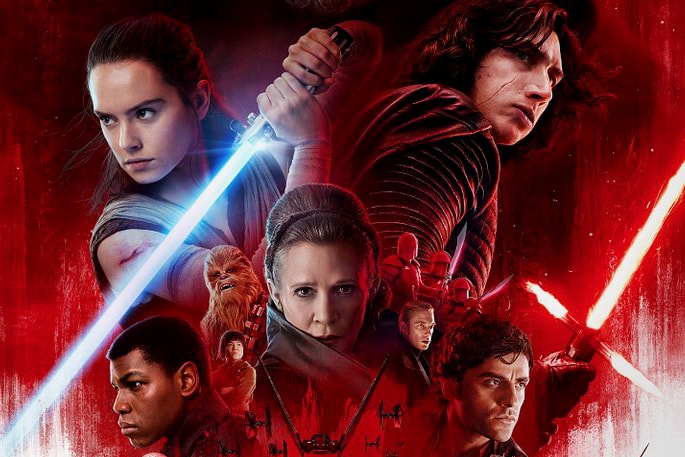 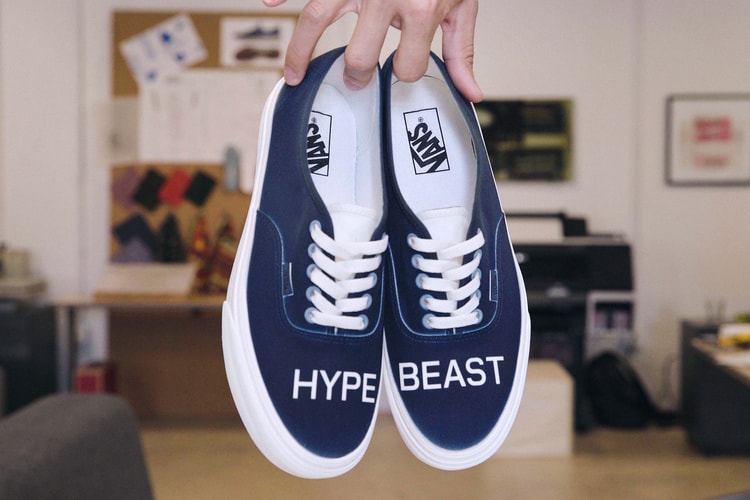 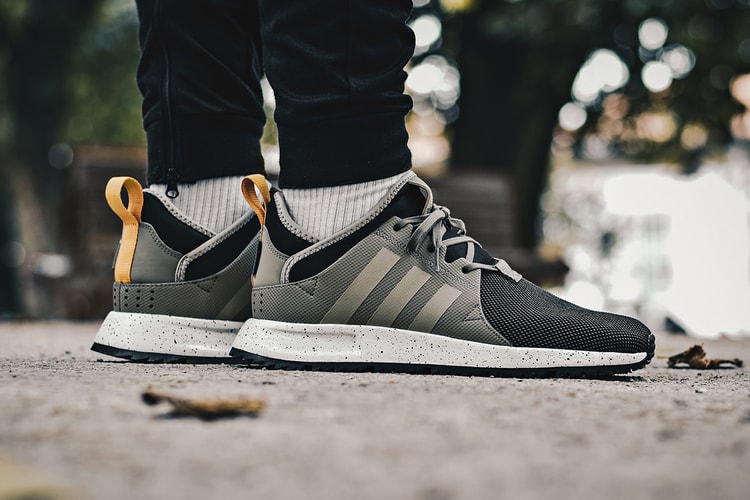 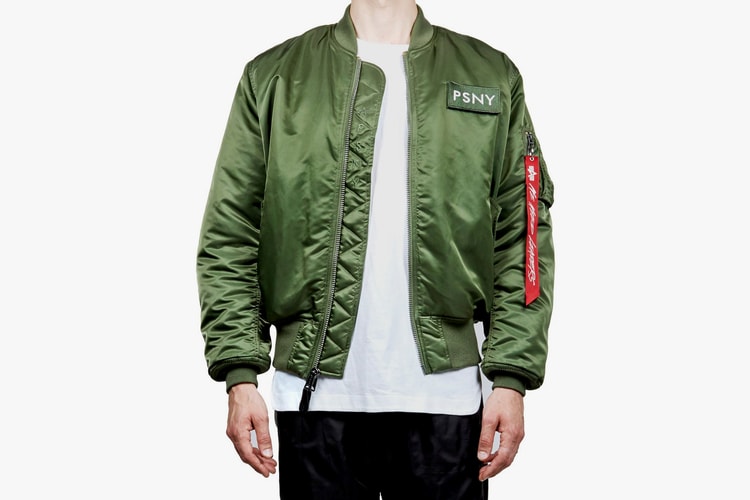 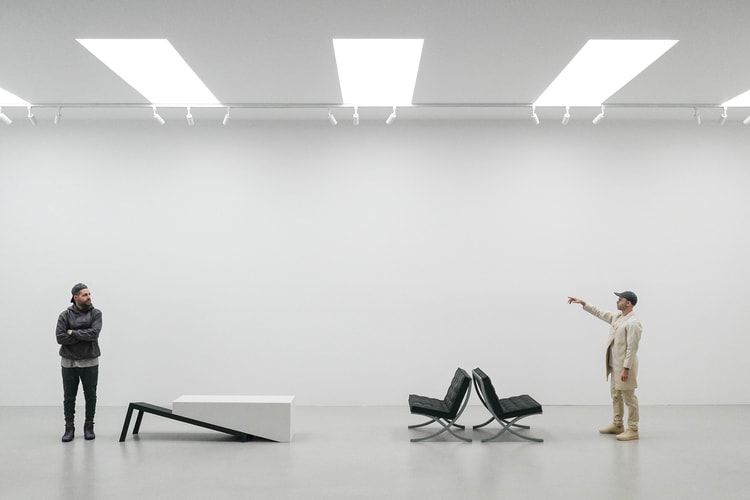