This past July, Netflix unveiled the first official trailer for its upcoming action crime thriller, Bright. This time around, the streaming giant unveils a new trailer for the upcoming original film, which showcases the action-thriller’s alternate Los Angeles in the present day, displaying humans coexisting alongside magic folks like elves and orcs.

The film is directed by Suicide Squad‘s David Ayer, Joel Edgerton plays the first orc to join the LAPD, and he’s paired with a human character played by Will Smith as his partner on the force. Together, the two must navigate their own personal disputes while revealing a conspiracy that imperils the future of the world as they know it. The film also stars Noomi Rapace as an elf with a wand described as “nuclear weapon that grants wishes.” Watch the trailer above and share your thoughts in the comments below.

Afterwards, the featurette released earlier this month and expect Bright to premiere on Netflix this December 22. 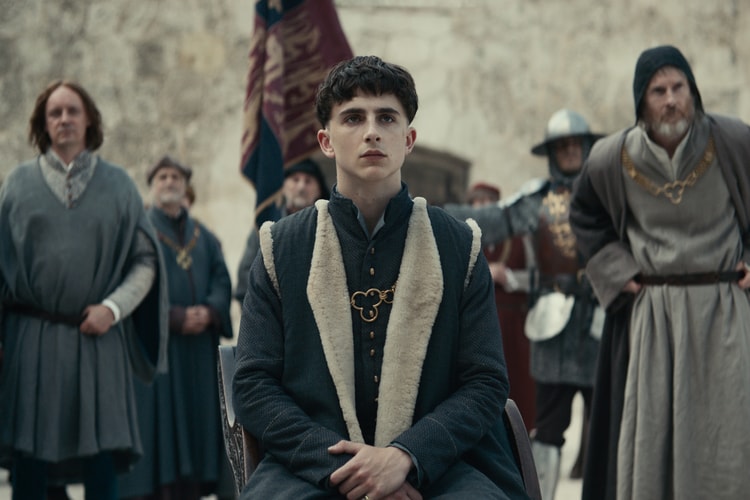 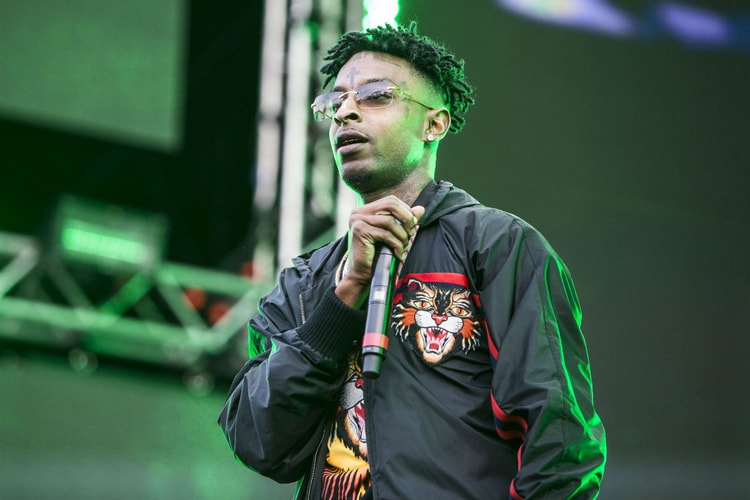 21 Savage is Fulfilling His Childhood Dreams of Becoming a Pilot 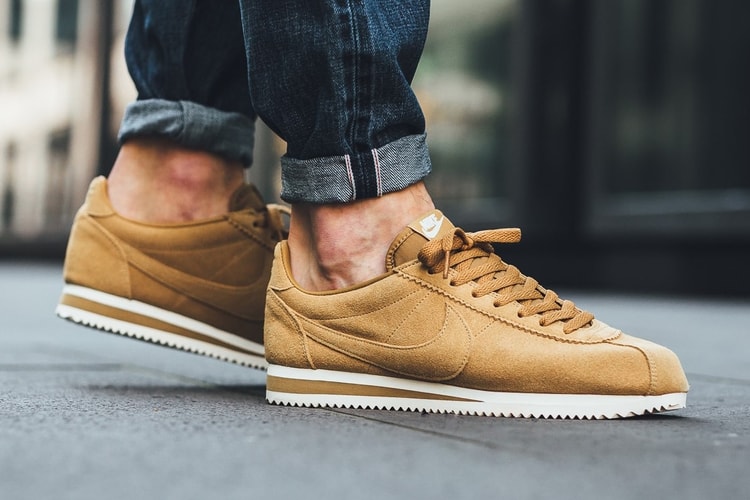 Nike Adds the Cortez to the "Wheat" Sneaker Family 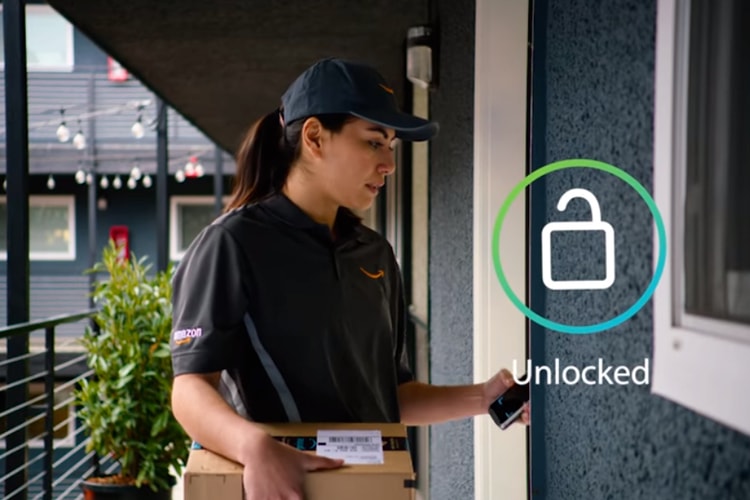 Amazon Key Will Let Couriers Inside Your Home for Deliveries 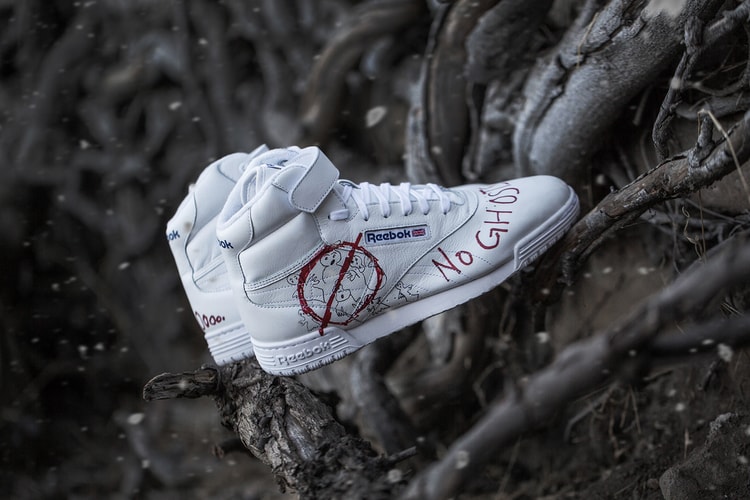 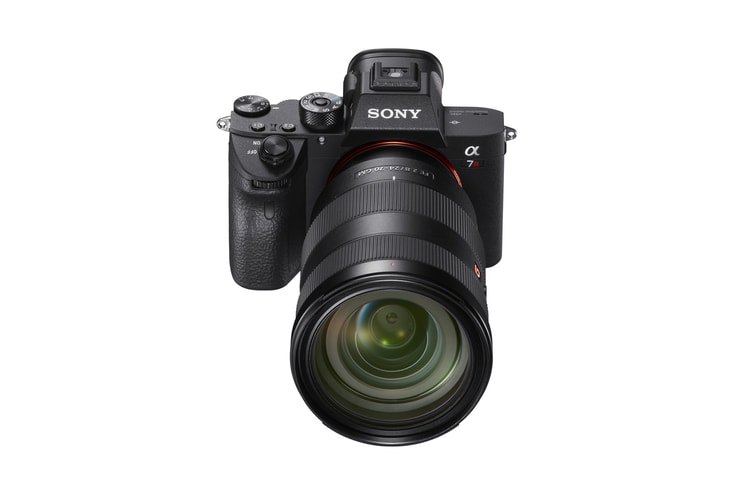 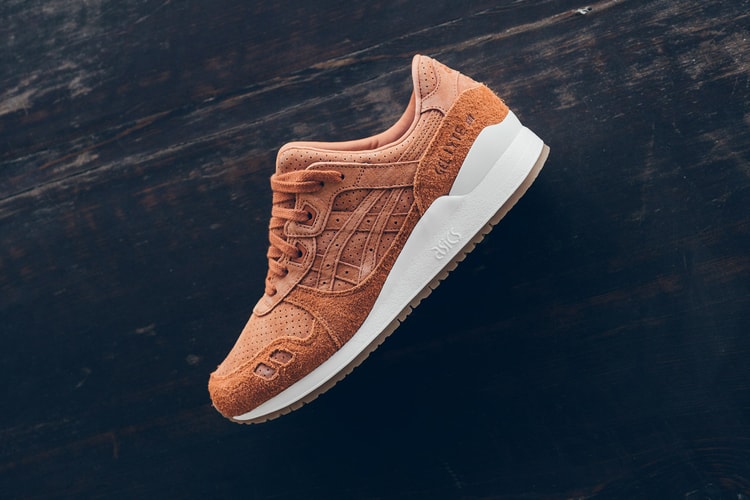