The movie RAW has been well-reviewed since it started making some buzz last year at a few early screenings. Now the movie that’s reportedly making audiences pass out will be getting a wider release under Focus films.

Watch the trailer above and let us know if you’ll be catching RAW on its March 10 release date. 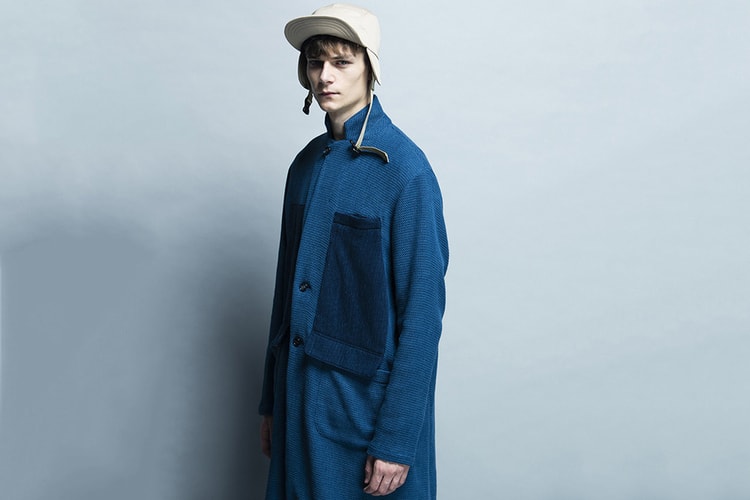 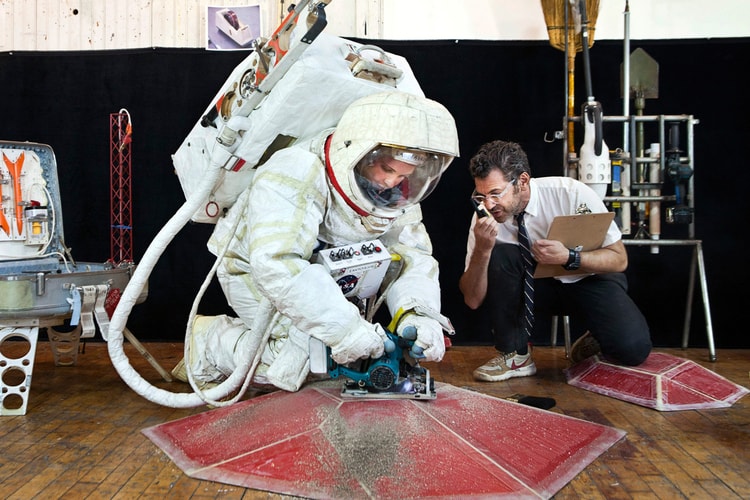 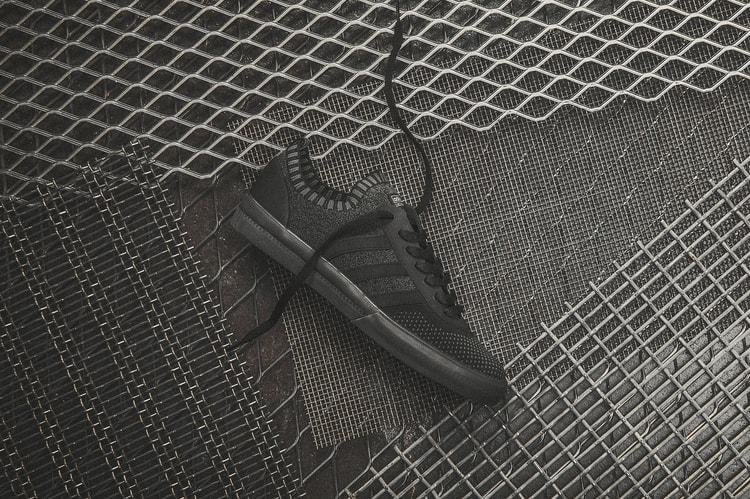 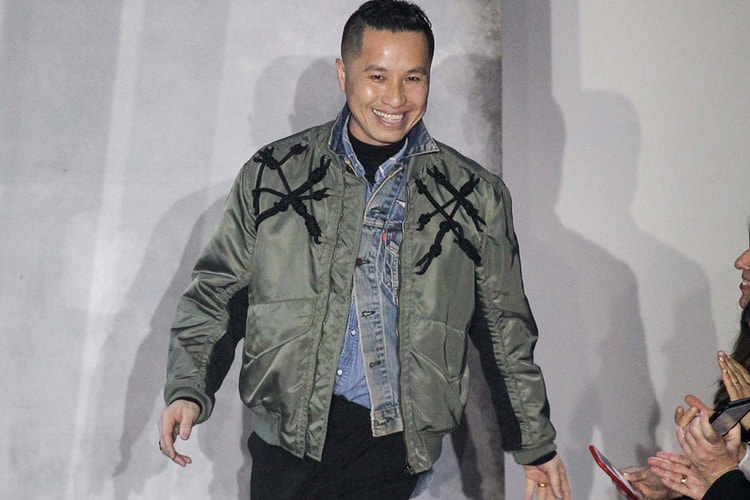 There Is an Ugg x 3.1 Phillip Lim Men's Capsule Collection on the Way 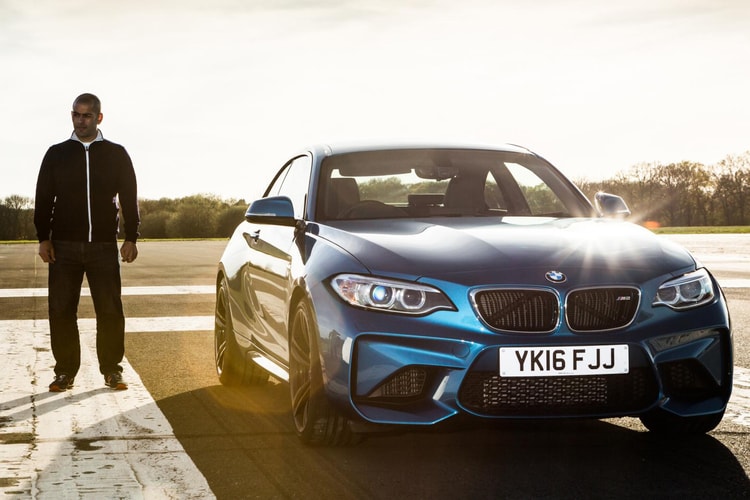 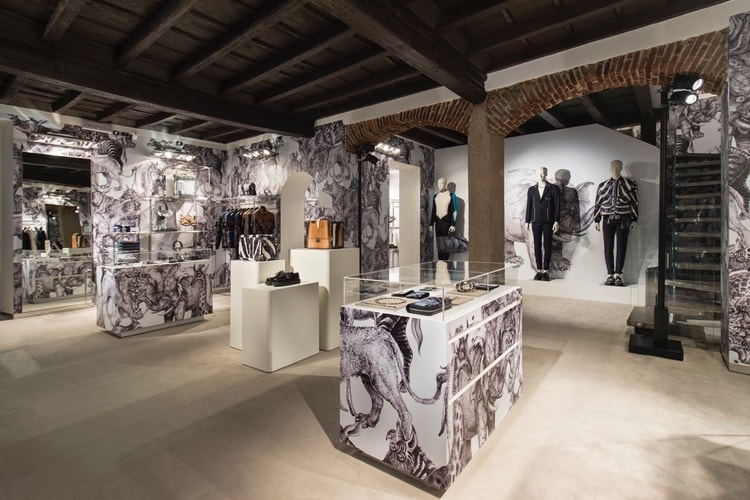