Yesterday, as part of the NBA’s efforts to expand its global reach, the Indiana Pacers and the Denver Nuggets played a regular season game at London’s O2 Arena. Prior to the game, the son of Indiana, NBA legend and current president of basketball operations for the Pacers, Larry Bird, sat down with a legend in his own right, Arsenal’s all-time record goalscorer, Thierry Henry, to talk about international hoops. Marking Bird’s very first visit to the historical city, the two talk about the importance of last night’s game for the international fan, European players in the NBA, the Pacers’ current season, and what it was like to play on the Dream Team. 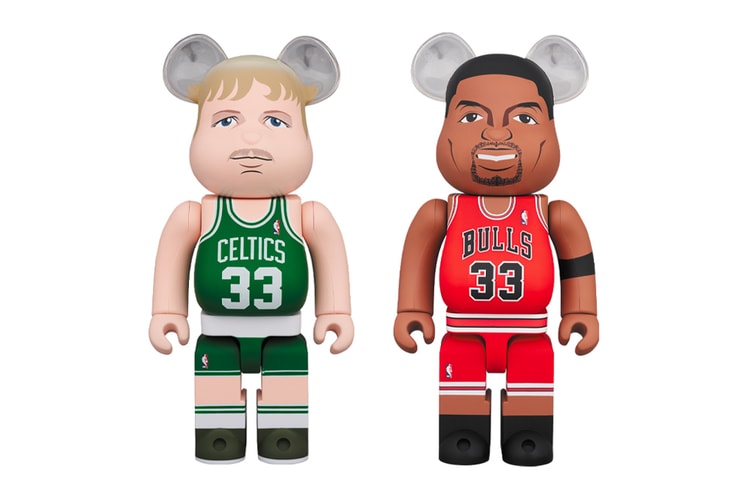 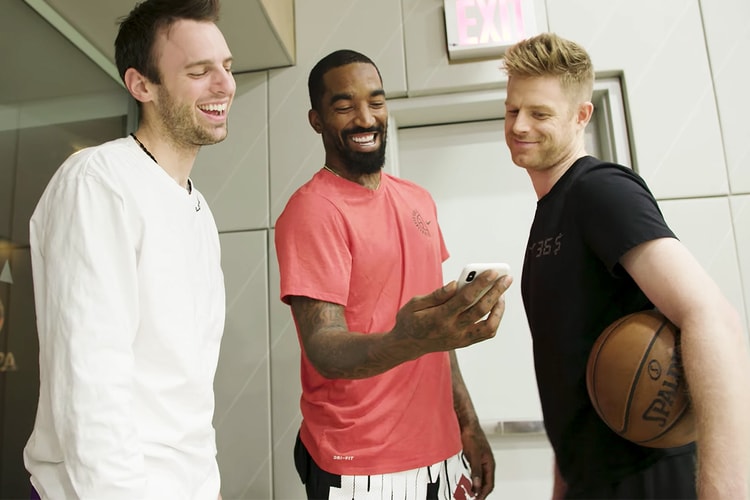 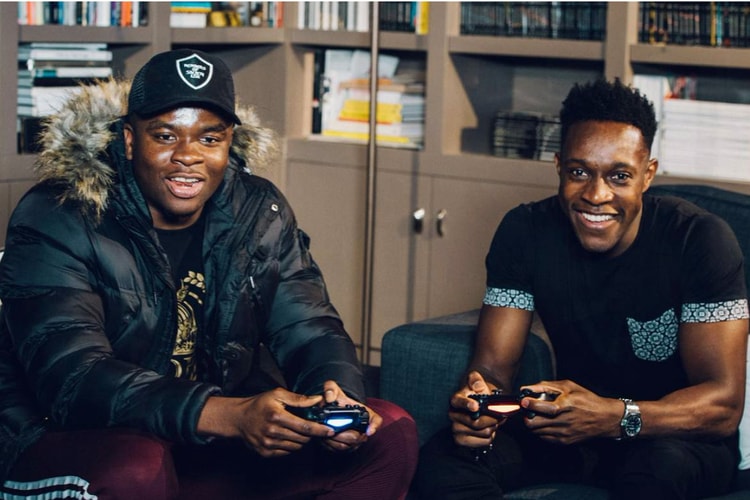 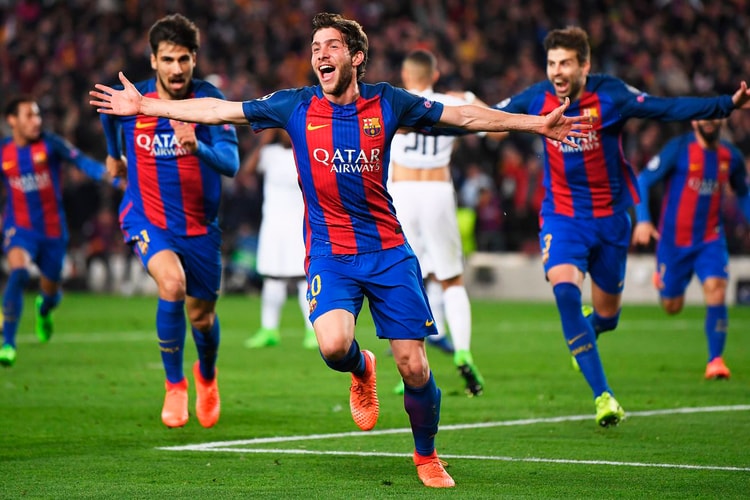 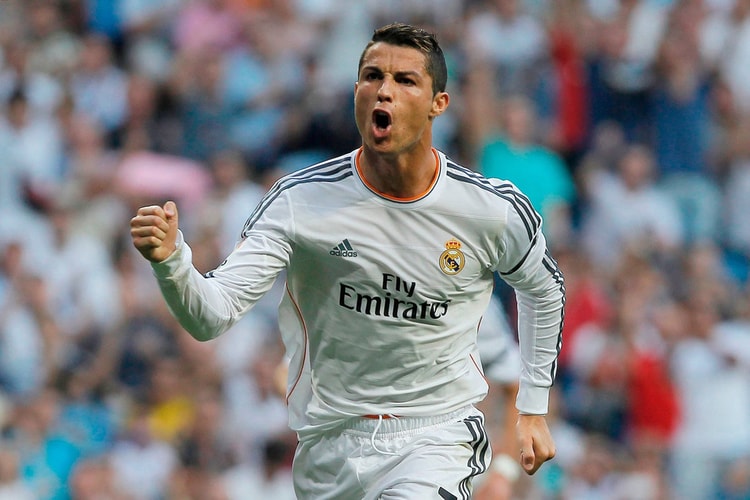 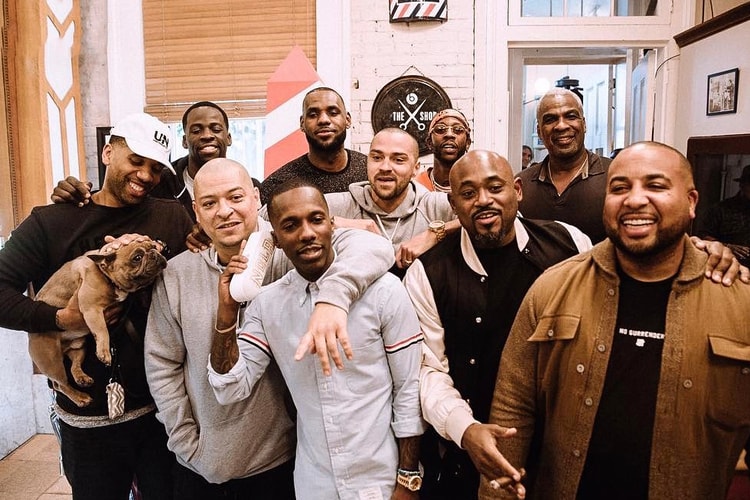 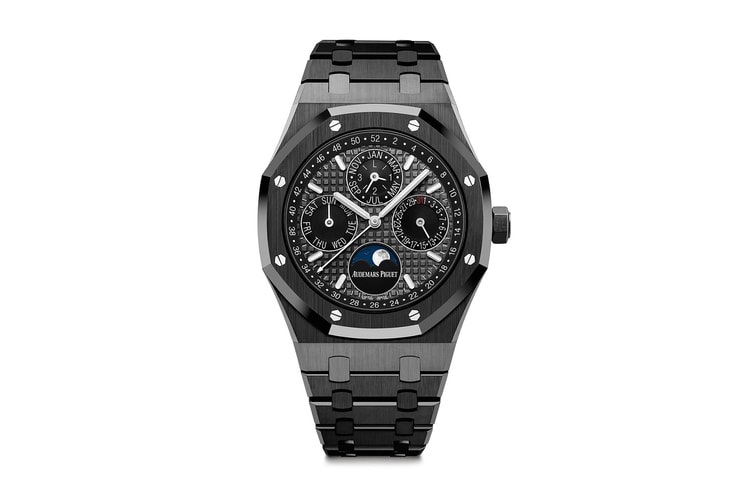 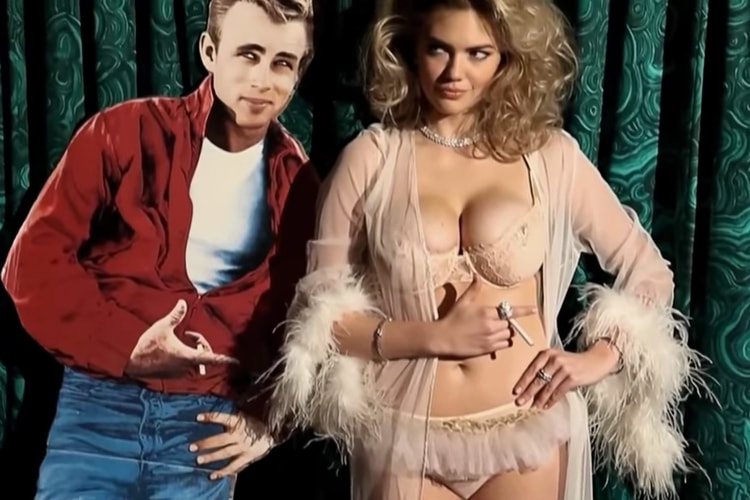 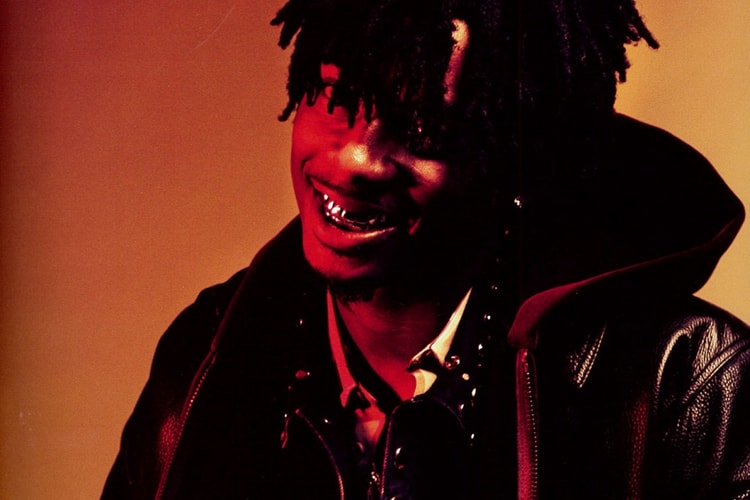 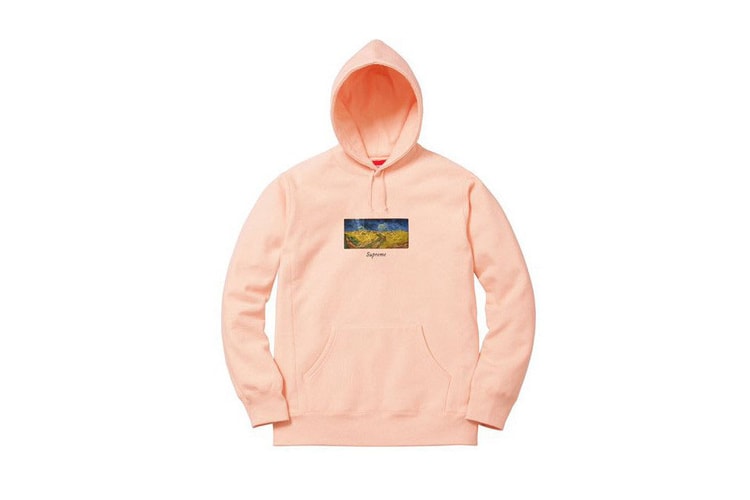 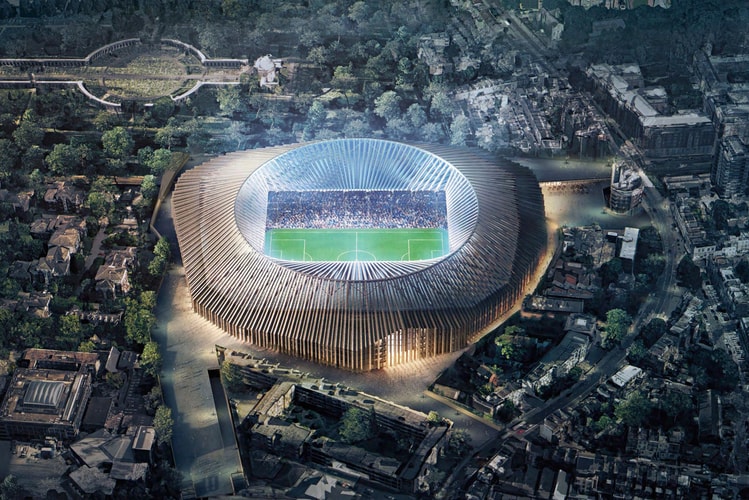 Chelsea F.C.'s New Stadium Is Estimated to Cost More Than Half a Billion USD 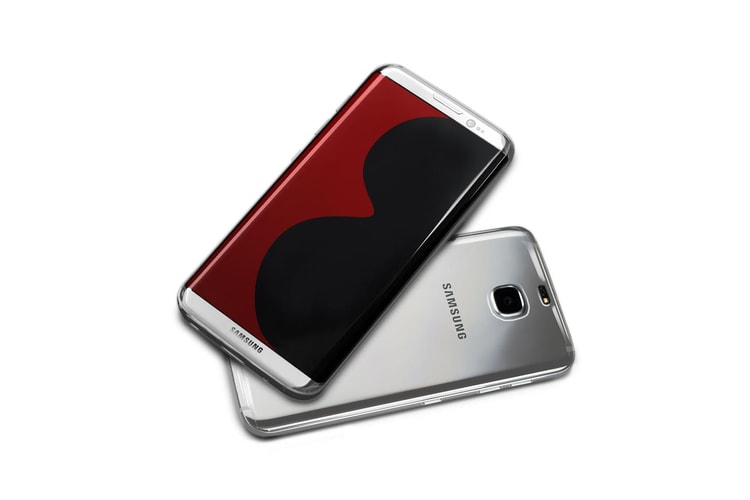 Could This Be Samsung's Forthcoming Galaxy S8 Edge?