DJ Khaled hit the VMAs over the weekend in a never-before-seen Goyard bomber jacket. Many were amazed at the #clothtalk on display from the veteran producer, but many were also left puzzled, including luxury brand Goyard who ousted Khaled for rocking fake Goyard:

In a now deleted series of tweets, the luxury brand stated “Not at ALL an official Goyard item, that’s for sure, and most likely a total fake,” one tweet said, further adding “hopefully DJ Kahled used genuine Goyard silk scarves, out of respect for Goyard and as not to promote counterfeiting.” DJ Khaled would eventually respond to the allegations:

They?don't want me to use REAL @Goyard scarves so I did!Im fat boy lot my vibes is custom Goyard Im make pants,shirts using your scarves to

So it turns out, Khaled was using their scarves to make custom pieces. Goyard would eventually back down from their “fake” accusations, deleting all the original tweets and claiming DJ Khaled’s jacket was in fact made of genuine Goyard scarves, though the brand adamantly claims the jacket is not an official collaboration.

@djkhaled used genuine goyard silk scarves made into a custom shirt. This item is not an official collaboration, though.

Khaled would eventually say his peace to the luxury brand:

Watch Khaled in action at this year’s VMA’s here. 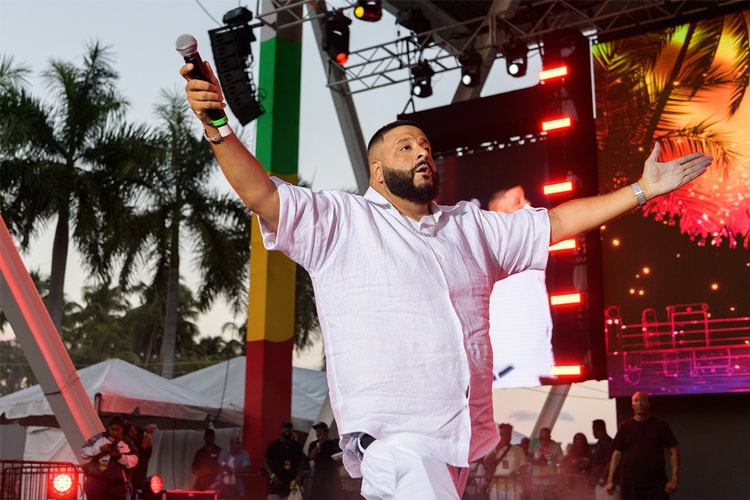 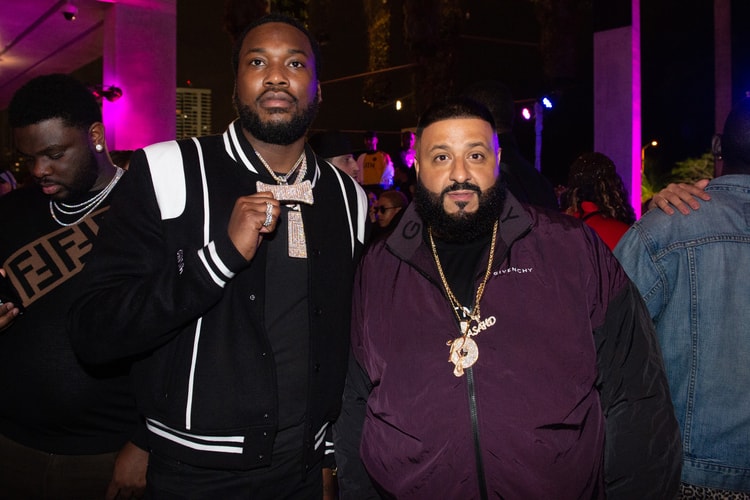 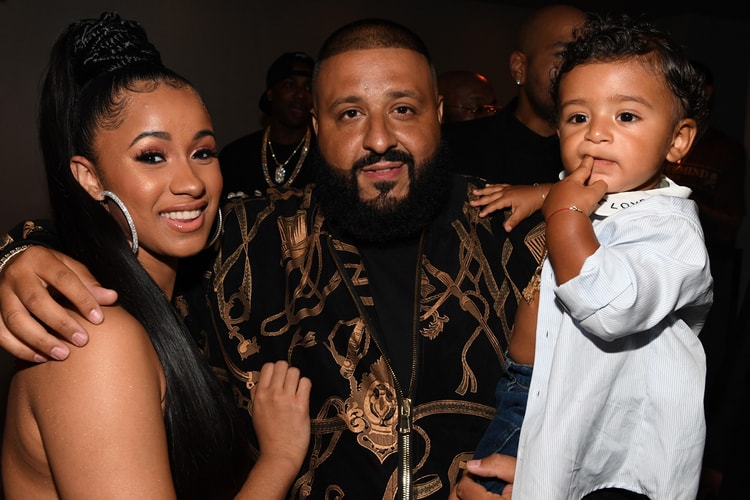 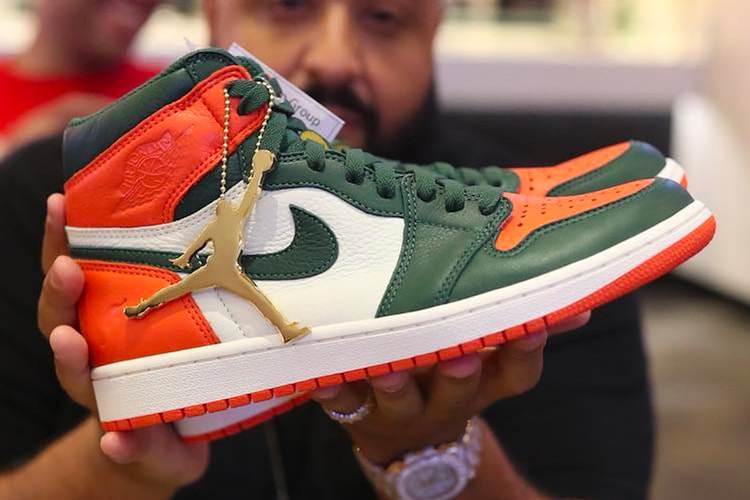 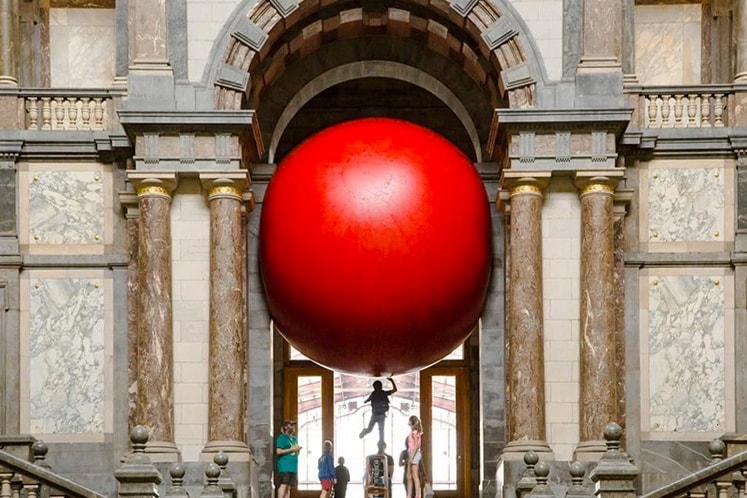 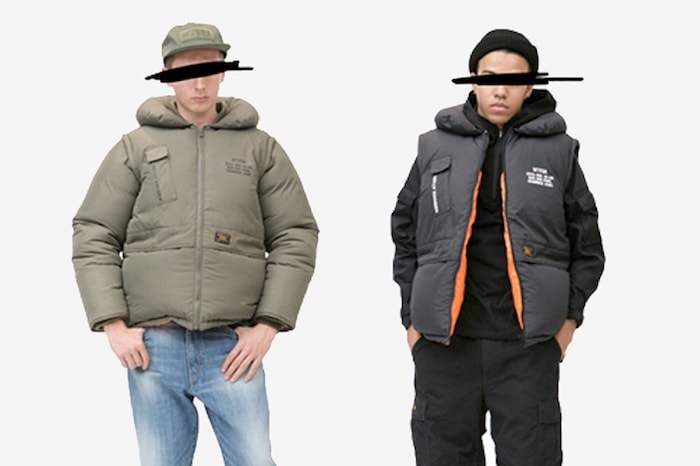 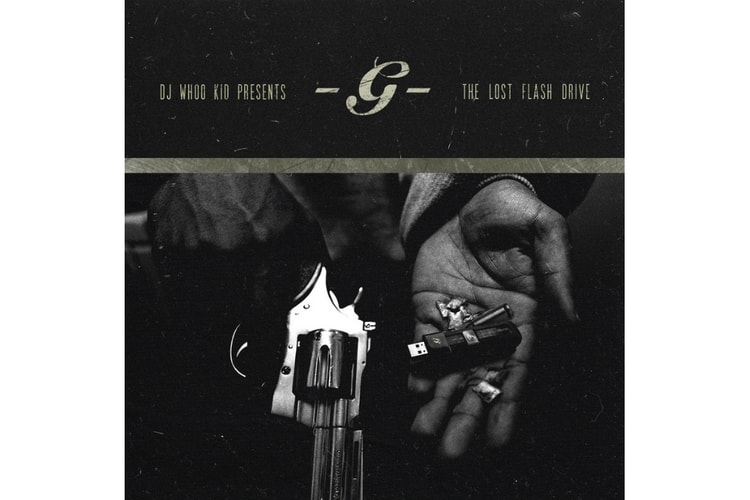 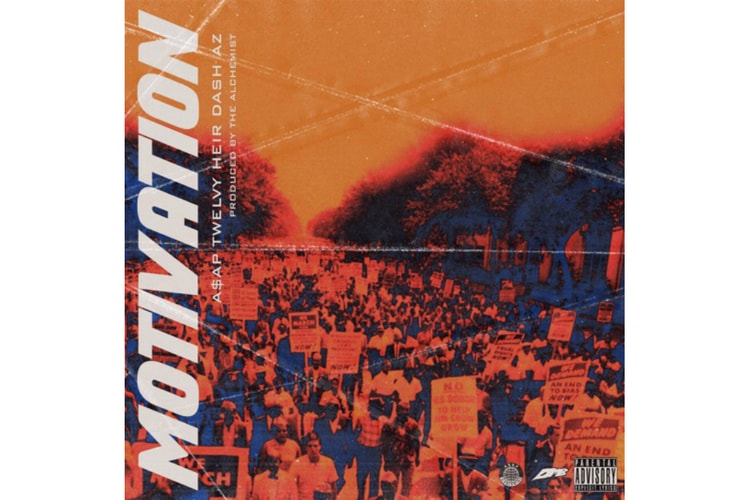 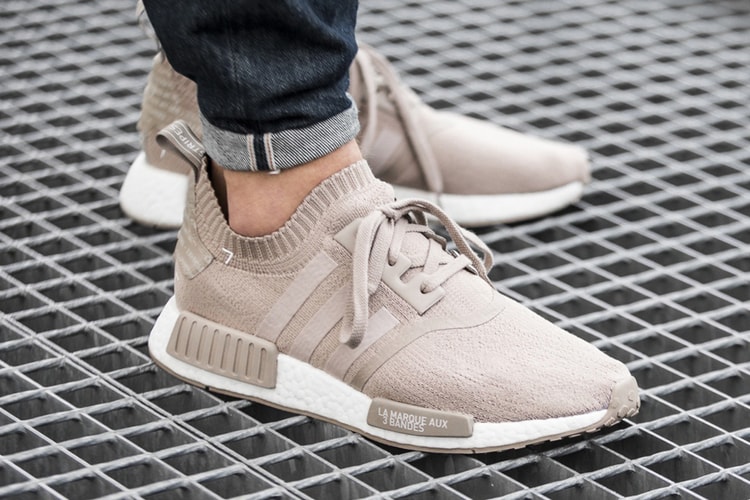 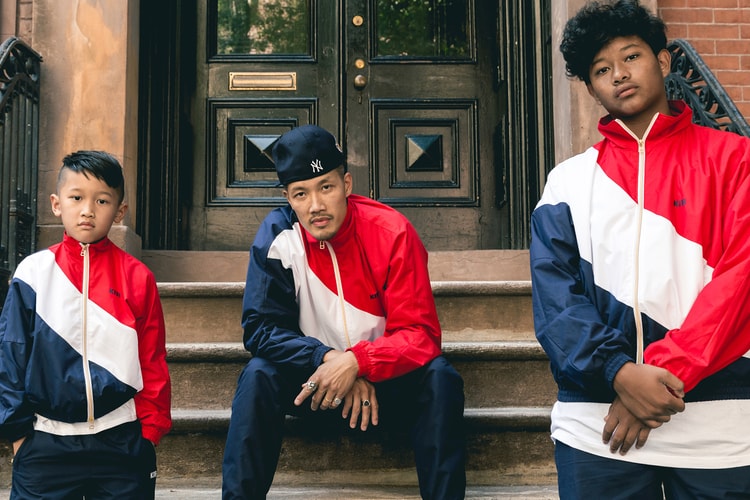