Outside of his music, “rock star” mentality, controversial statements and distinct style, Lil Uzi Vert is also known for his public display of affection and acknowledgement towards his girlfriend, Brittany Byrd. However, the Philly rapper recently announced on Twitter that he is now a single man. Although he doesn’t go into detail, Uzi denies that infidelity from her end was not involved. Within an hour, he took to SoundCloud to release a new track titled “Stole Your Luv,” which finds the artist getting personal with the breakup. Listen to the song and check out the Twitter posts below. 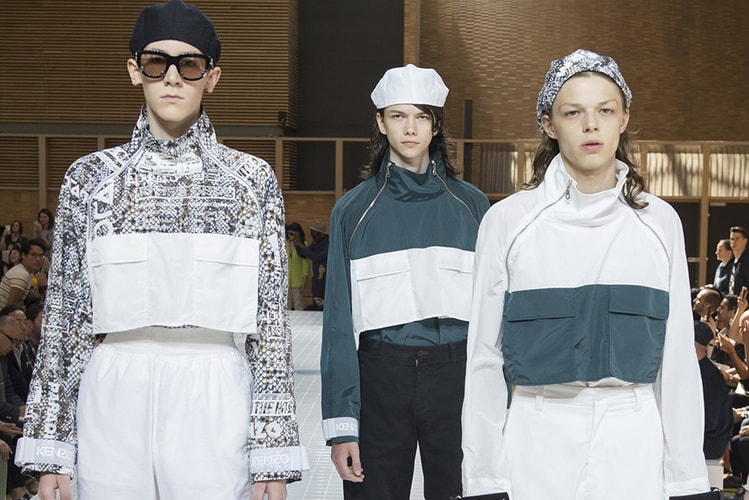 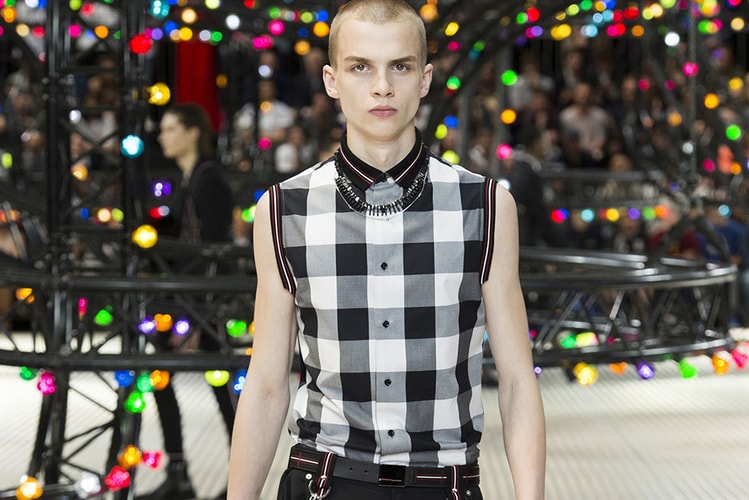 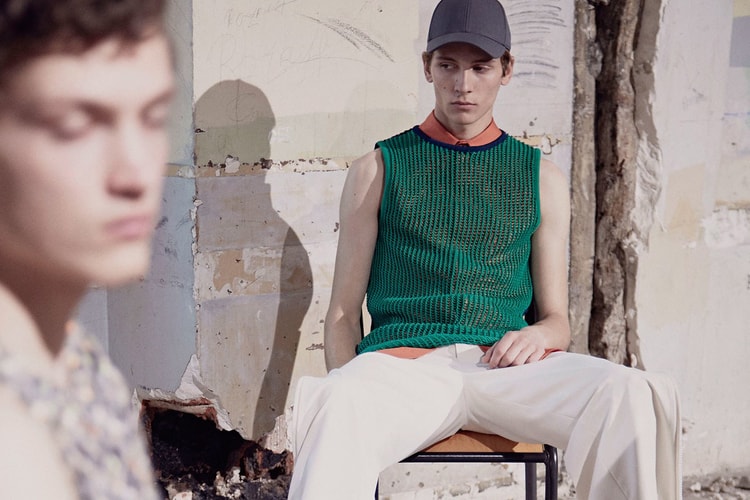 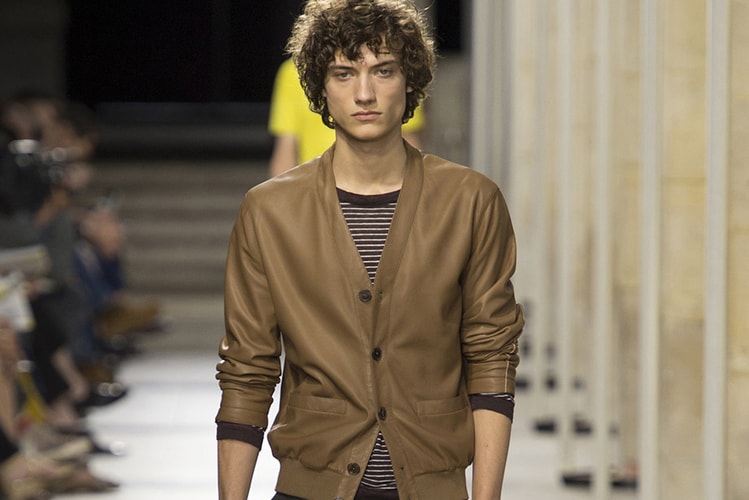 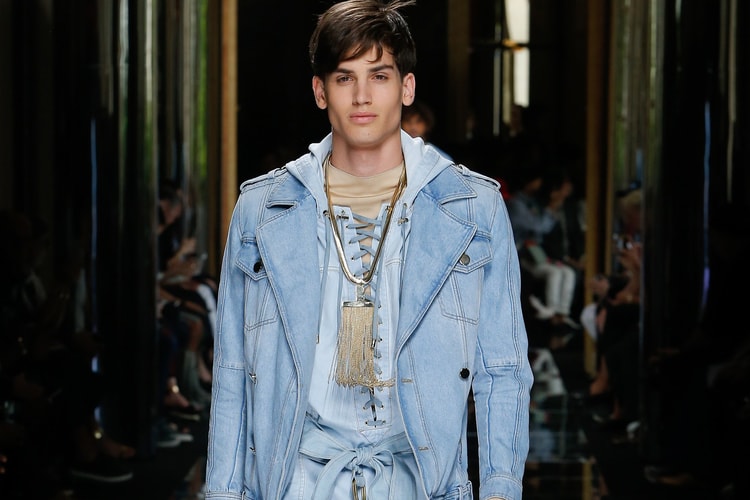 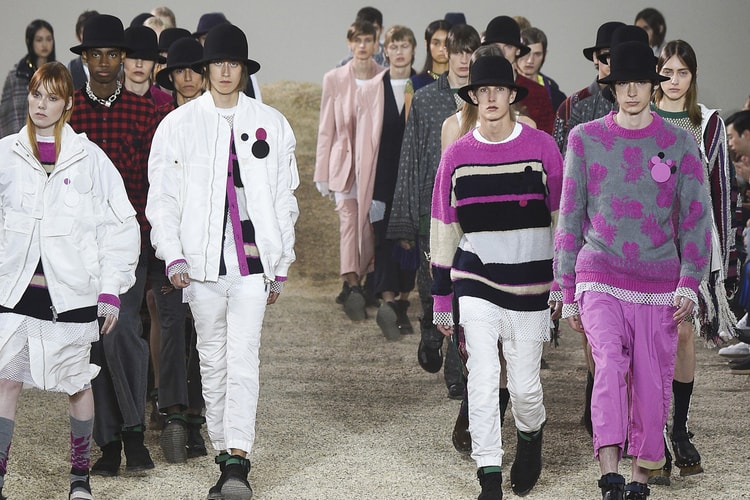