We already knew that your Friendly Neighborhood Wallcrawler would be making an appearance in next month’s Captain America: Civil War, but now we have a little info regarding Spidey’s next standalone film. Marvel and Sony took to CinemaCon yesterday to officially announce the Web Slinger’s first solo adventure in the Marvel Cinematic Universe: Spider-Man: Homecoming. And while it hasn’t been made available online, Marvel even screened some footage from the flick: the scene of a literal homecoming in which Peter Parker (Tom Holland) returns home to find Aunt May (Marisa Tomei) speaking with none other than Tony Stark.

Spider-Man: Homecoming is slated to hit theaters July 7, 2017, but you can catch Spidey in Civil War come May 6. 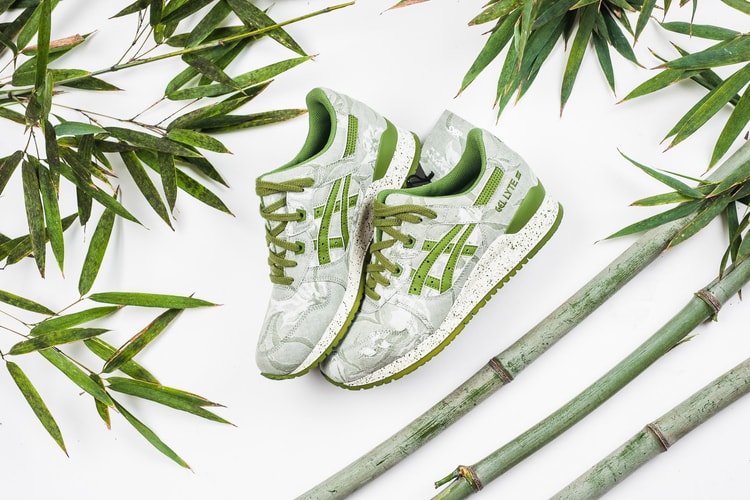 A Closer Look at the ASICS "Japanese Textile" Pack 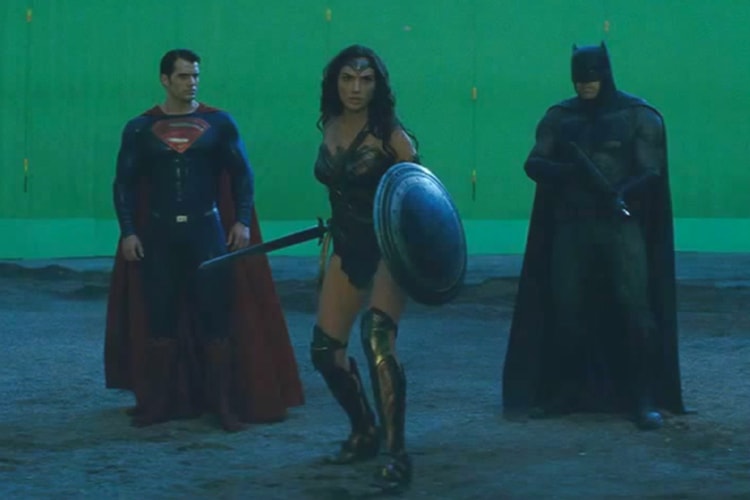 Here's a Look at 'Batman v Superman: Dawn of Justice' Before and After Visual Effects 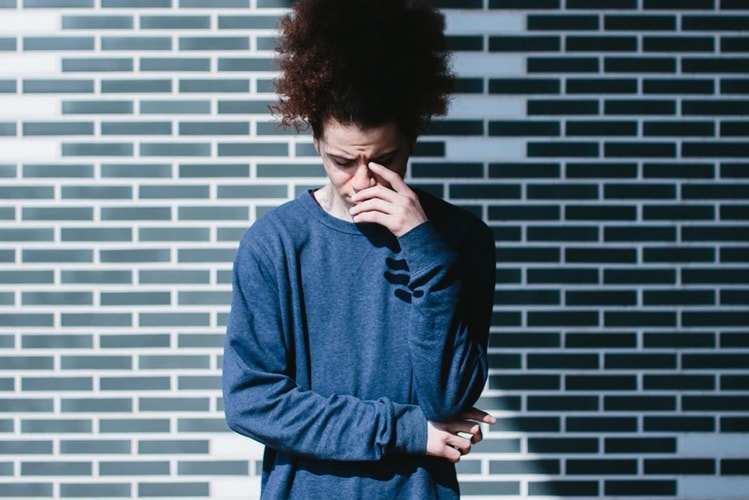 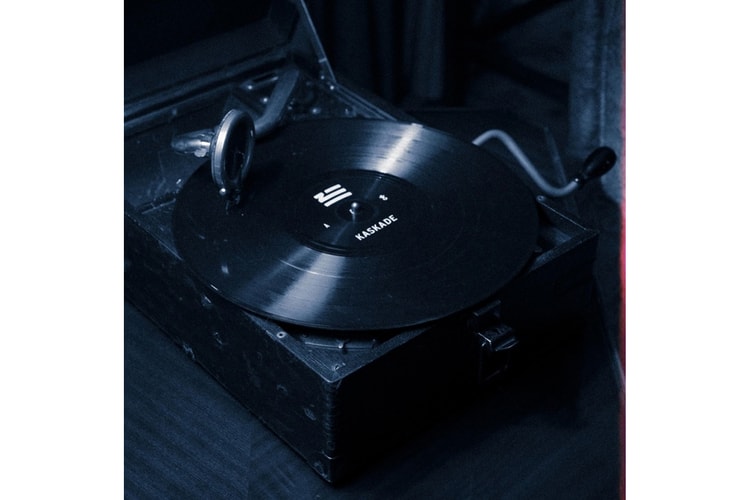 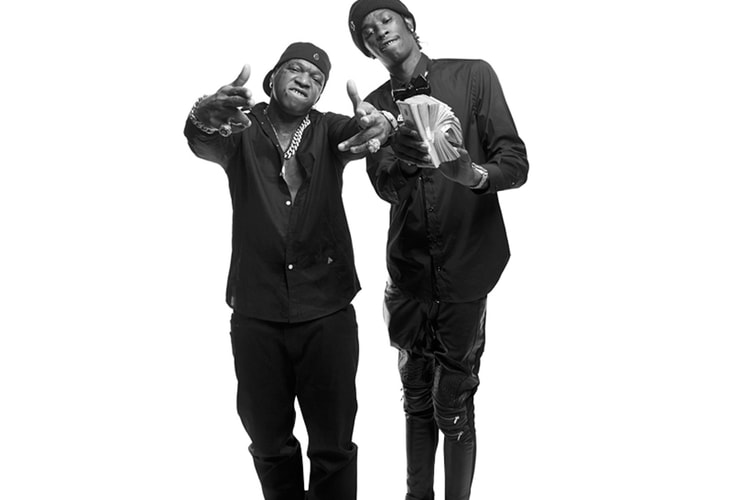 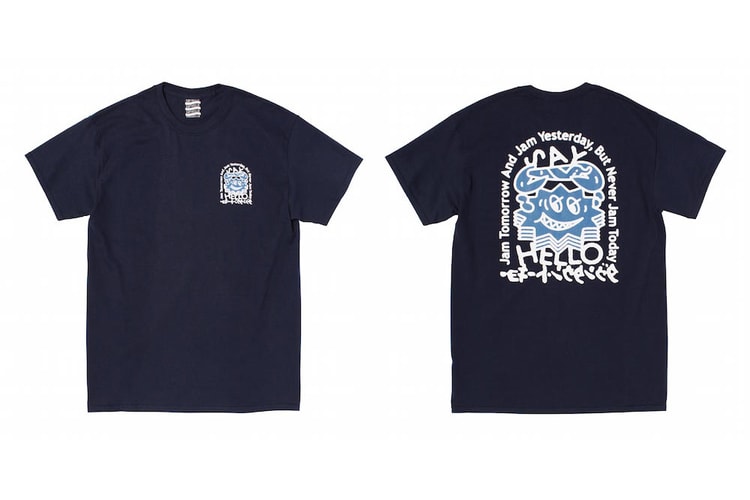