After dropping “Ultralight Prayer” on Easter Sunday, Kanye West is back, this time with a sneak peek of what to expect from future Yeezy Boost releases. Dressed in all-black alongside wife Kim, Yeezy sported a new, unreleased colorway of the adidas Yeezy Boost 350. Similar to the previous two Pirate Black releases that stirred up a frenzy, the difference between this pair is its seemingly translucent sole. There’s no official word if these will be incorporated within a future release with adidas or the next rollout of Yeezy Season, but stay tuned as we’ll update you with further developments. 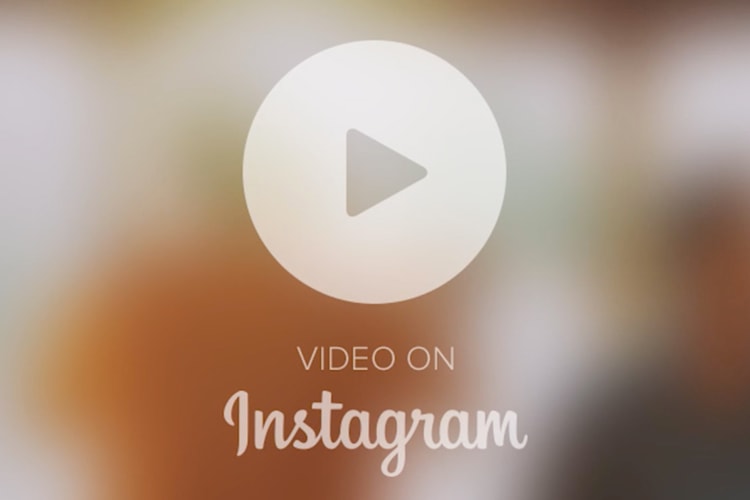 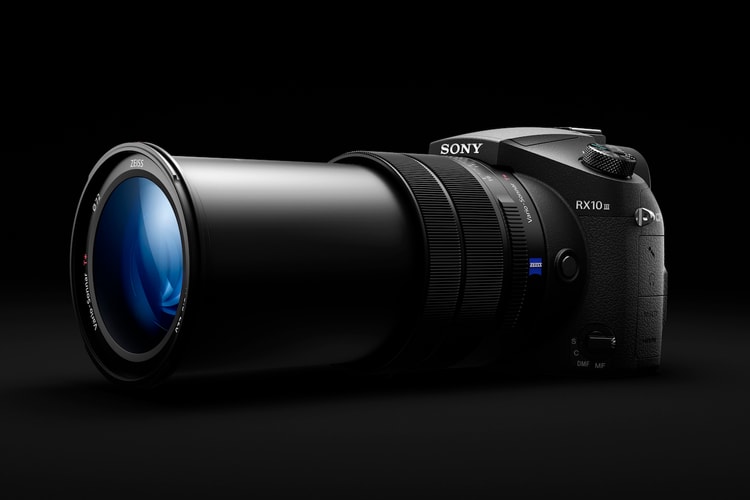 Sony Unveils Its Brand New Take on the RX10

Nike's Most Iconic Silhouette Makes Its Way to the Golf Course 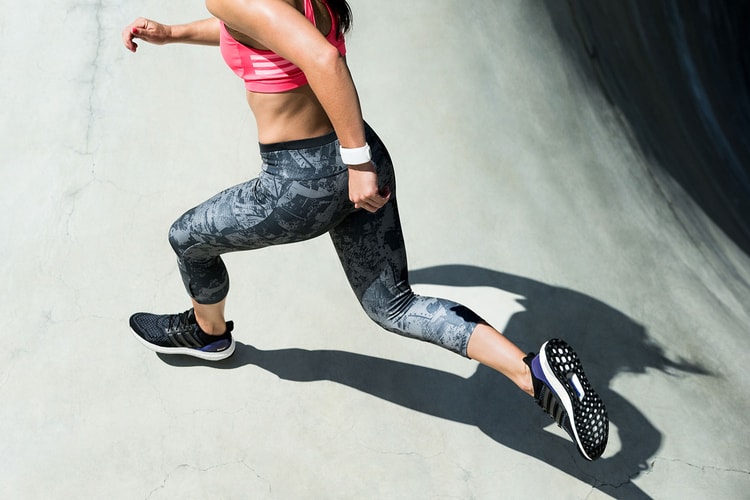 How Much Do You Save When You Buy Running Shoes Online? 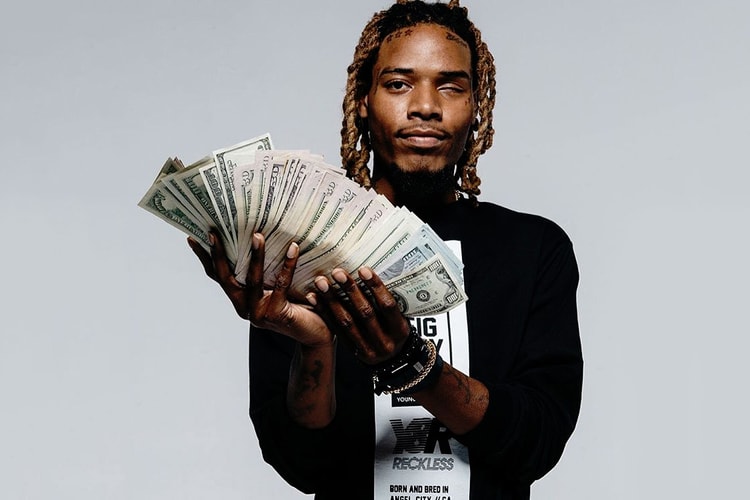 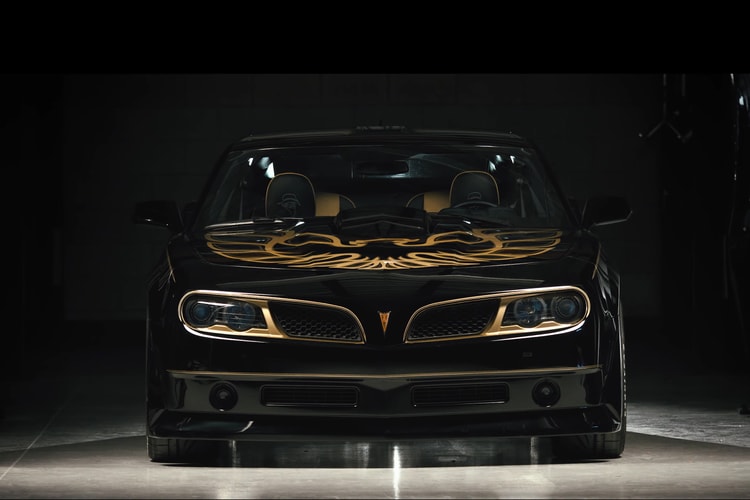