The Simpsons is a show that has rightfully gained a reputation as a cultural barometer of the current times, but less widely known is the extent to which the creators are well-versed in the history of film. This mash-up, which plays all the references to the most iconic films of the past few decades parallel to the equivalent scenes in The Simpsons, is the best demonstration of this.. Mirroring sequences from everything from Clockwork Orange and 2001: A Space Odyssey, to Citizen Kane and Sharon Stone’s infamous leg-crossing NSFW scene in Basic Instinct, the video recasts The Simpsons as a treasure trove for the ardent film buff. 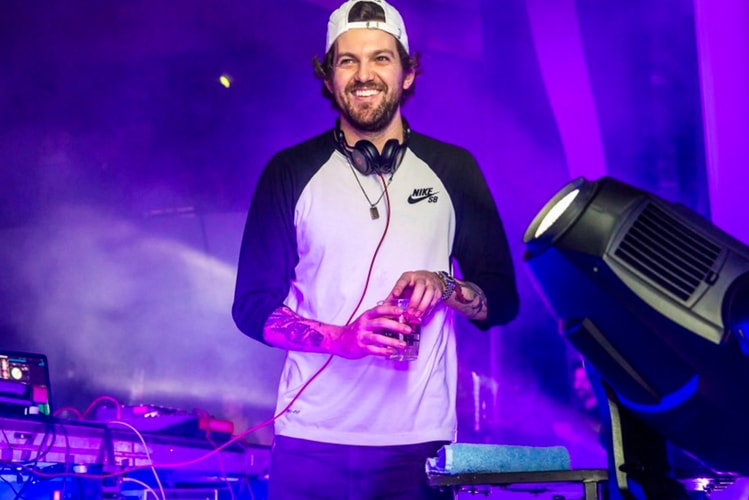 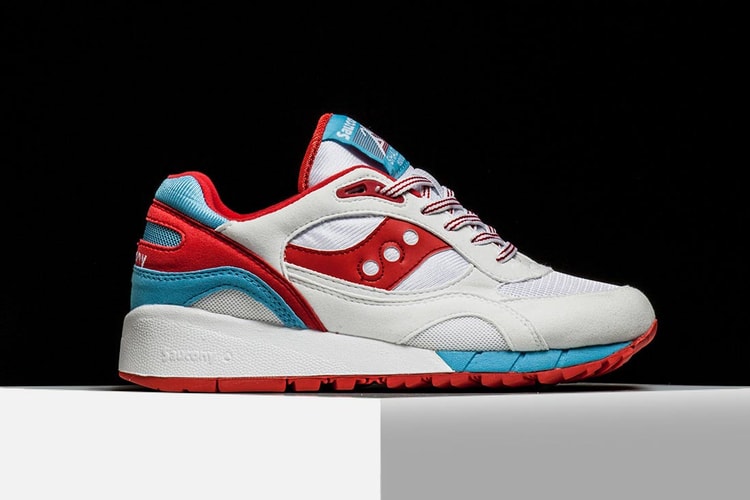 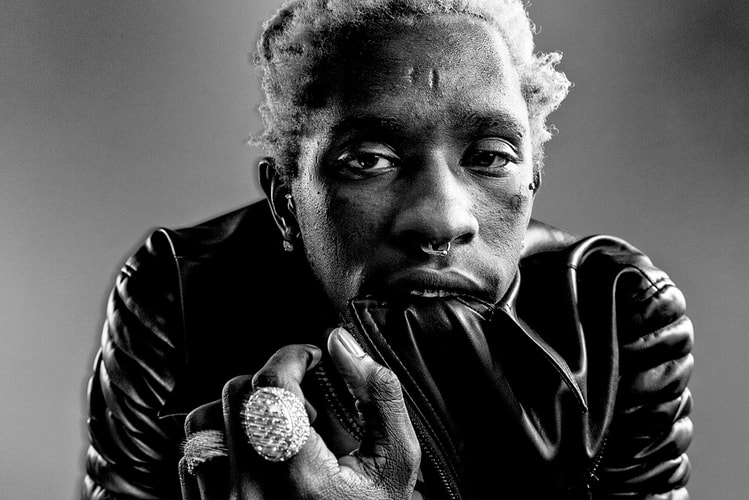 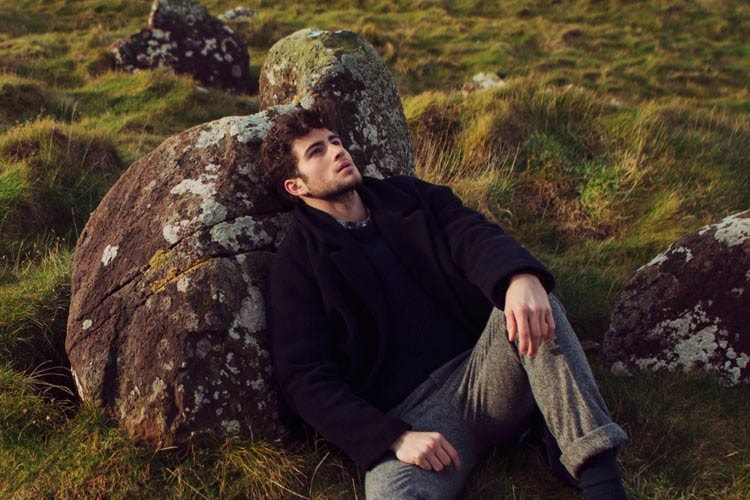 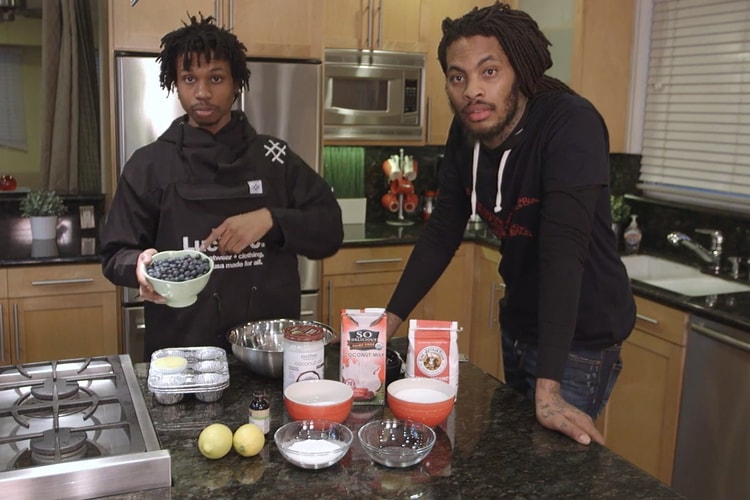 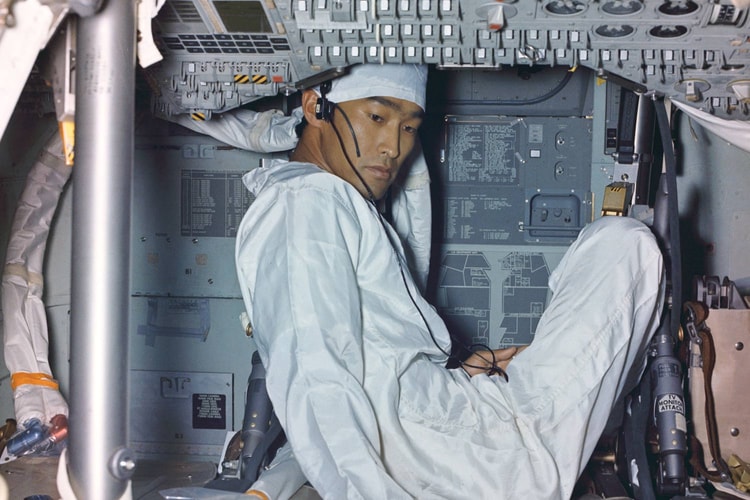