In case you were wondering how Instagram is doing following its controversial algorithmic feed, they’re doing just fine. The company has been busy over the last few months introducing new features like live video and stories, liking and disabling comments, zoom, and most recently saved posts. However, the company has always measured its bottom line and success in user growth.

The social media giant announced today that the app has over 600 million active monthly users – they’ve added over 100 million users in just the last six months, when they hit the 500 million mark. The company acknowledged that the growth was partially due to increased usage in Asian countries and all of the updates mentioned above. We’re sure that apps like Boomerang, Hyperlapse, and Layout which are all under the IG umbrella have also helped.

What do you think The ‘Gram has up its sleeve for 2017? Will they hit 700 million or maybe even 800 million users next year? Let us know below. 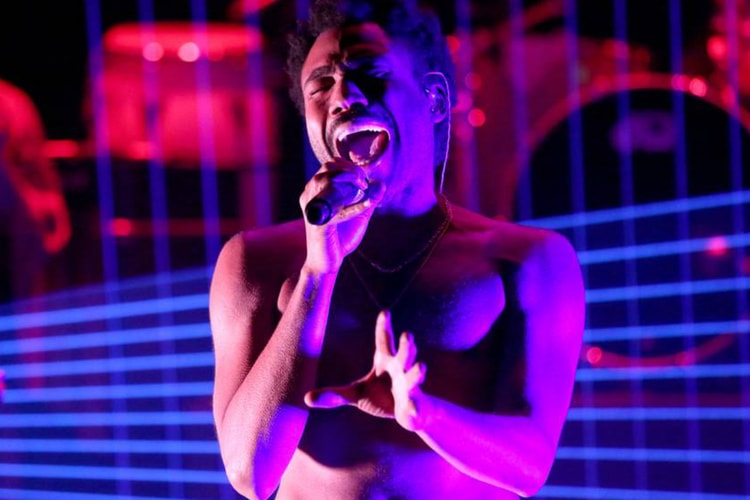 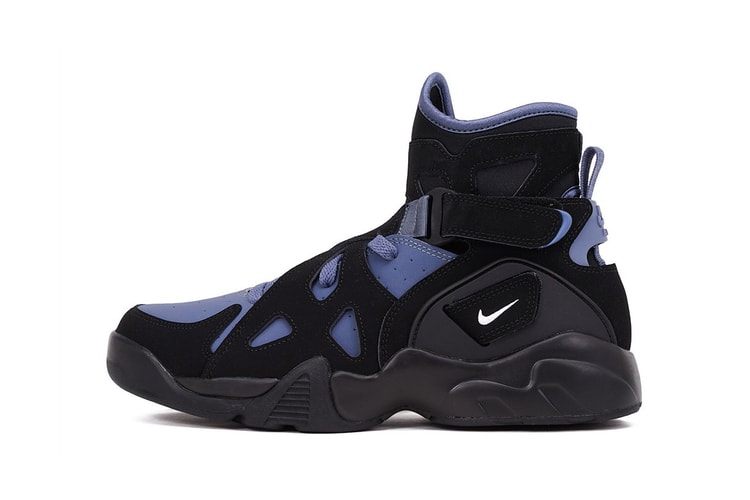 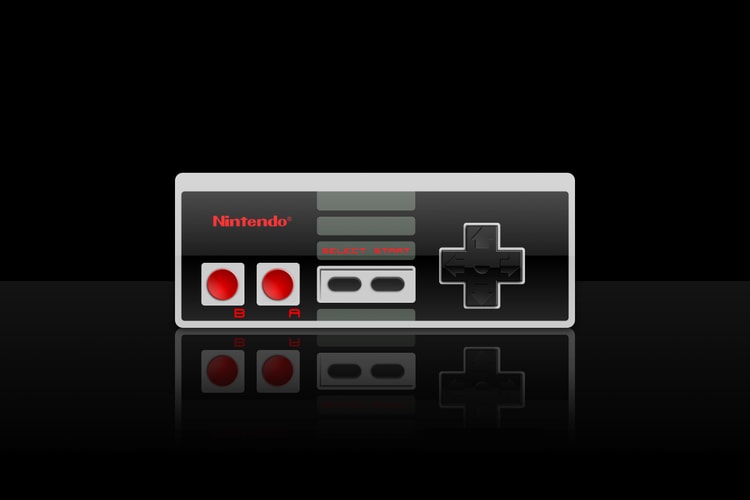 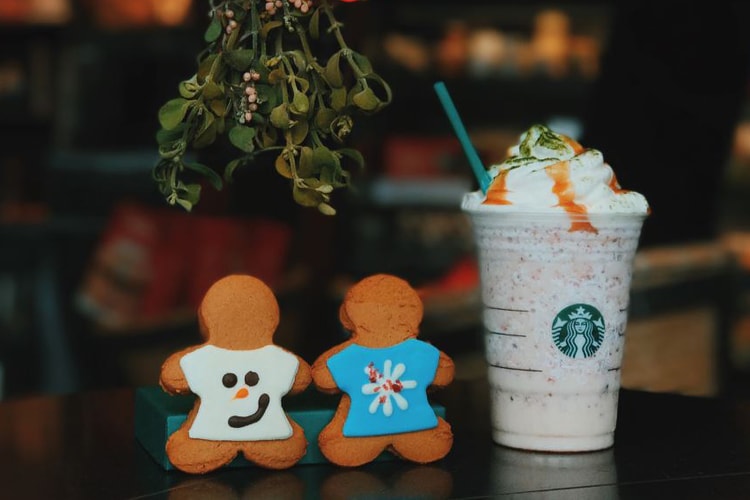 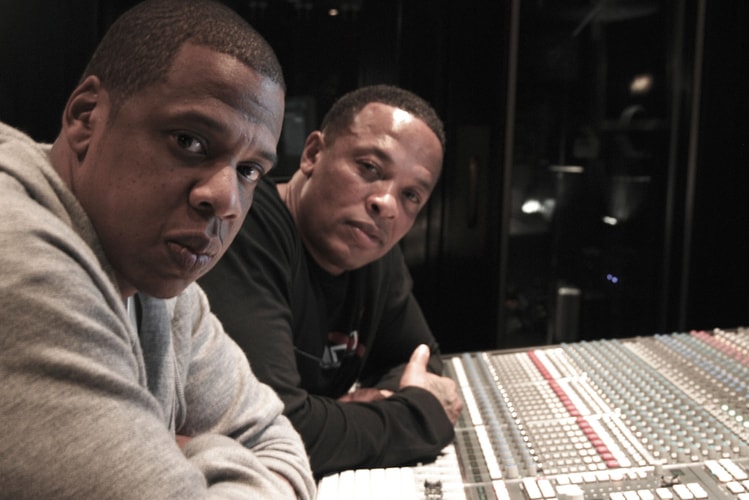 Jay Z, Dr. Dre and Jerry Seinfeld Are Amongst America's Richest Celebrities of 2016 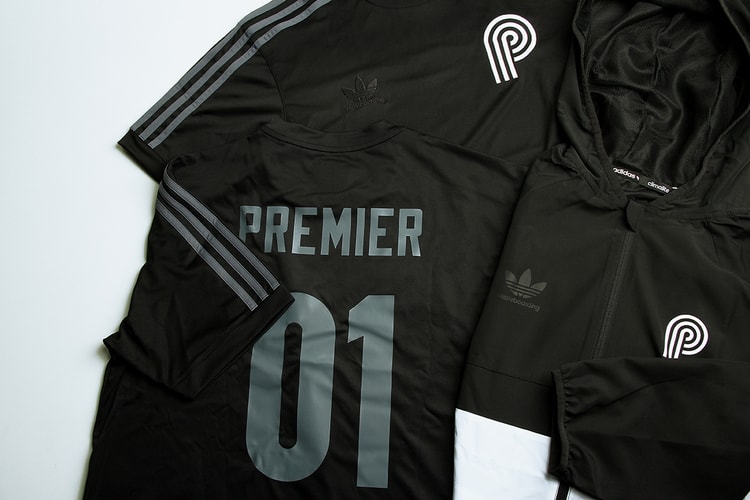