Netflix continues to dominate the screens of entertainment buffs with its slew of movies and award winning original shows such as Stranger Things, Orange Is the New Black and House of Cards. So, it shouldn’t come as a surprise that the streaming giant is well on its way to make cable television obsolete. According to a new report by data visualizer Samuel Bennett via Reddit, there will be more Netflix users than cable subscribers by as early as 2017. It’s important to mention that Bennett’s chart is addressing “strictly cable, as satellite TV and phone video providers aren’t included, which puts the total number of pay-tv users at roughly 94 million as of last August,” UPROXX reported. What’s more, the data analysis reveals that approximately one million American homes are abandoning the cord each year. A hard truth for the cordless naysayers, but perhaps, an unsparing revelation for cable providers to cater to the new generation of movie/TV streaming adoptees.

This past September, the Wall Street Journal relayed that “Pay-TV providers could lose nearly $1 billion USD in revenue as 800,000 customers cut the cord during the next 12 months, according to a new study from the firm cg42.” Having added: “A ‘cord-haver’ spends about $187 USD a month on average before cutting the cord, including cable TV, phone, internet access and streaming services. Meanwhile, a typical ‘cord-never’ — someone who never had a pay-TV connection — spends about $71 USD on streaming services and home internet combined. The average cord-cutter spends $83 USD.”

Take a look at Bennett’s chart below and let us know your thoughts. Have you ditched the cord yet? 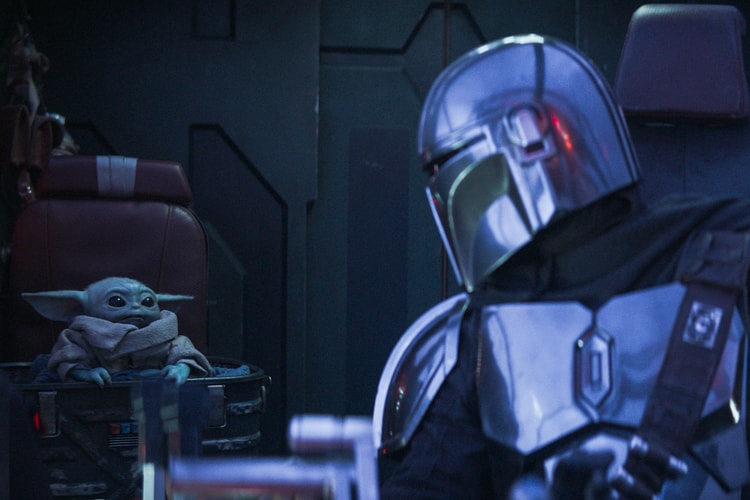 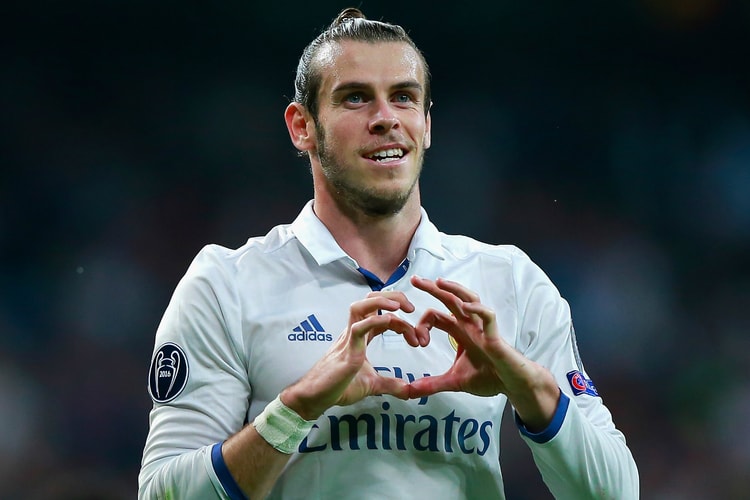 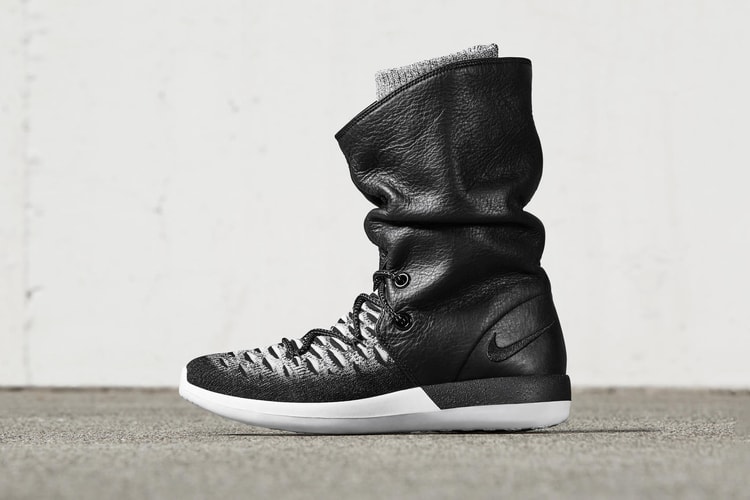 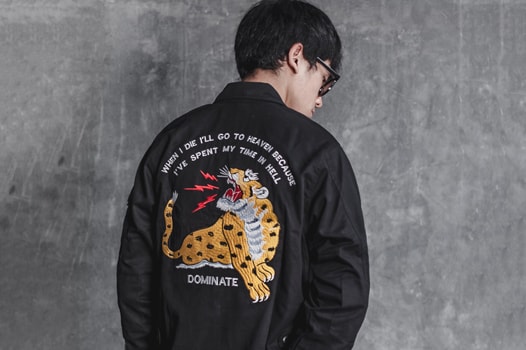 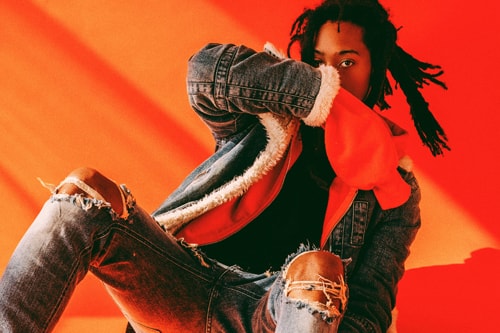 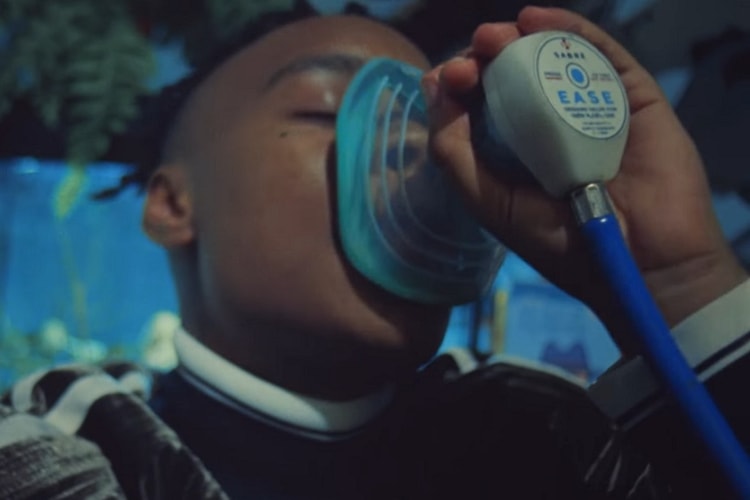