Known for founder Russ Karablin’s artistic vision and simple streetwear silhouettes, SSUR returns with an all-new offering of goods for Spring/Summer 2015. As always, the iconic New York label continues to draw inspiration from contemporary culture and its home in the Big Apple, resulting in bold, graphic-heavy pieces in the form of T-shirts, headwear and jewelry. Of note this season is a new SSUR*PLUS collection along with a fresh offering from SSUR’s CAVIAR CARTEL line of garments and accessories. Check out SSUR’s Spring/Summer 2015 new arrivals above and look for the collection now at the HYPEBEAST Store. 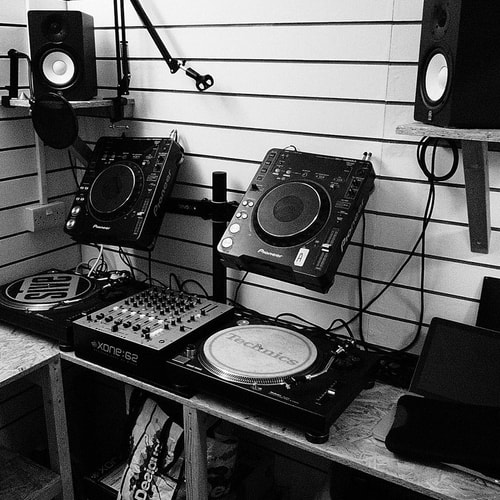 Balamii Radio: Taking the Sound of Peckham to the Digital World

Nestled in an arcade off Peckham’s bustling Rye Lane is Balamii, an independent broadcast platform
By jords/Jun 24, 2015
Jun 24, 2015
0 Comments 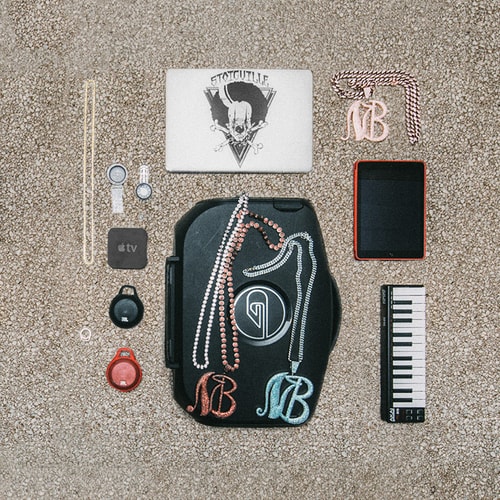 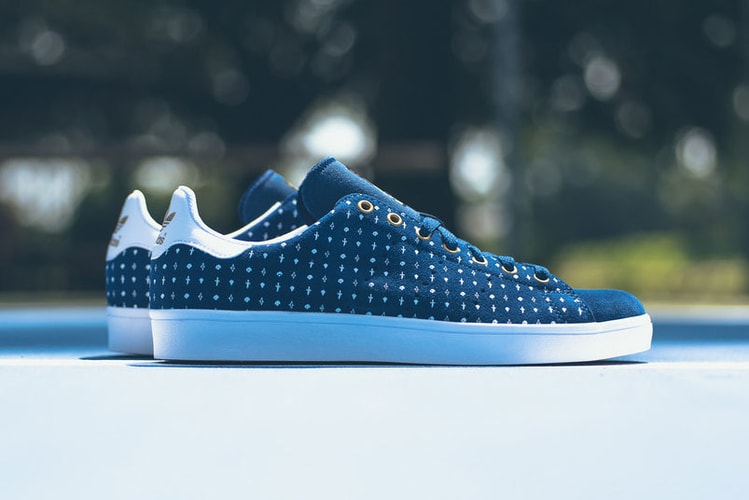 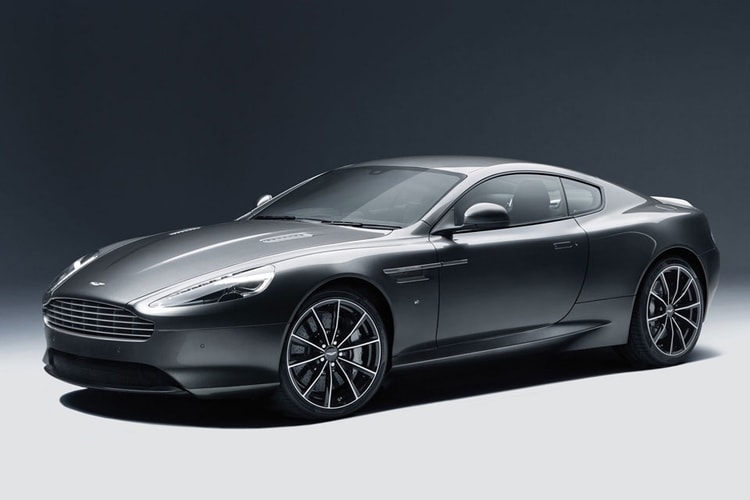 Aston Martin Unveils the Most Powerful DB9 to Date 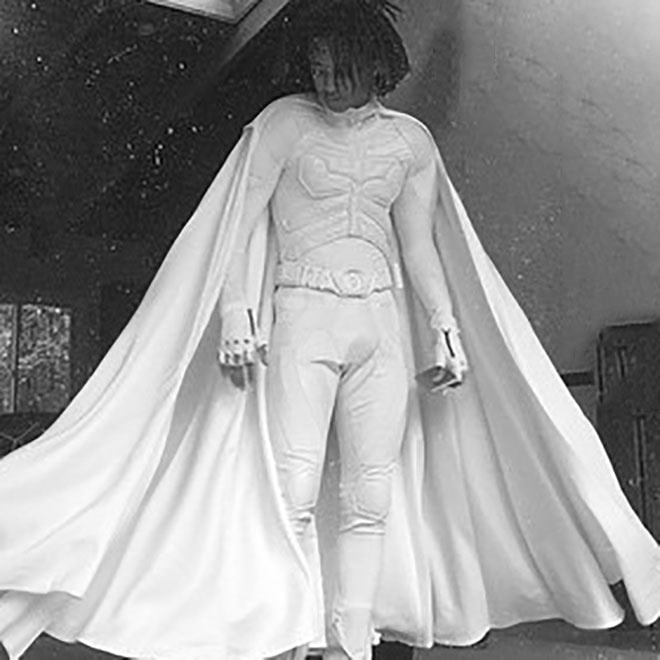 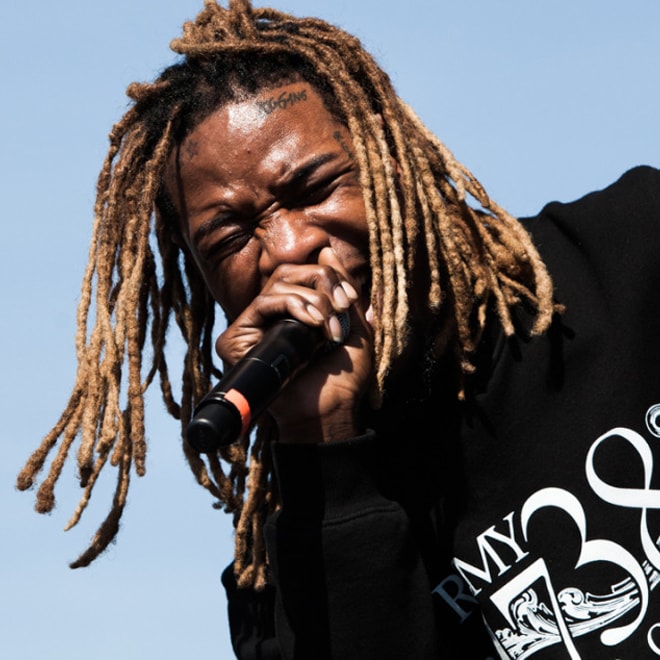