Chance the Rapper was the musical curator for Chicago’s Teens In The Park Festival, which occurred earlier today. The festival, which also hosted performances from Donnie Trumpet and the city’s bop artist DLow, was free for anyone between the ages of 13 and 24. While this already seemed like a great deal to the audiences, Chance further surprised everybody by bringing out Kendrick Lamar on stage, reminiscent of when he was also brought out by Chance during his performance with the legendary R&B/soul crew Earth, Wind & Fire. You can view a few clips from the performance below, courtesy of the good folks at Fake Shore Drive and Lyrical Lemonade.

Chance just brought out Kendrick. What a beautiful moment. pic.twitter.com/7e1RFDXl0i

Thank you @chancetherapper, we appreciate you and all you do. He just threw a free festival and brought out Kendrick pic.twitter.com/rY0rCqiWaC 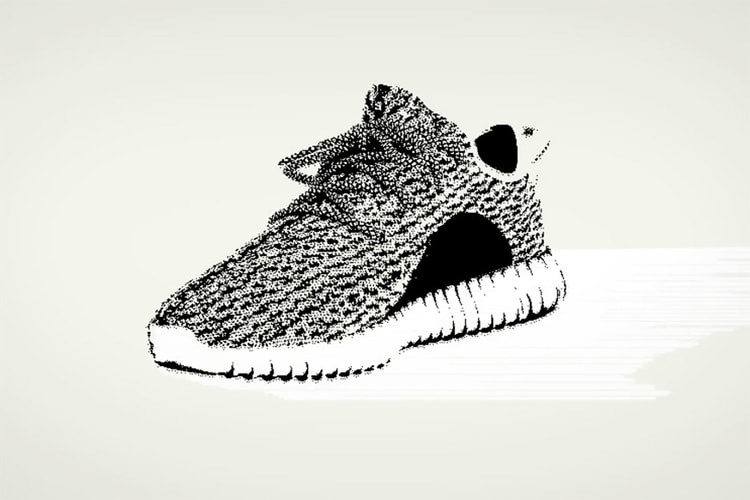 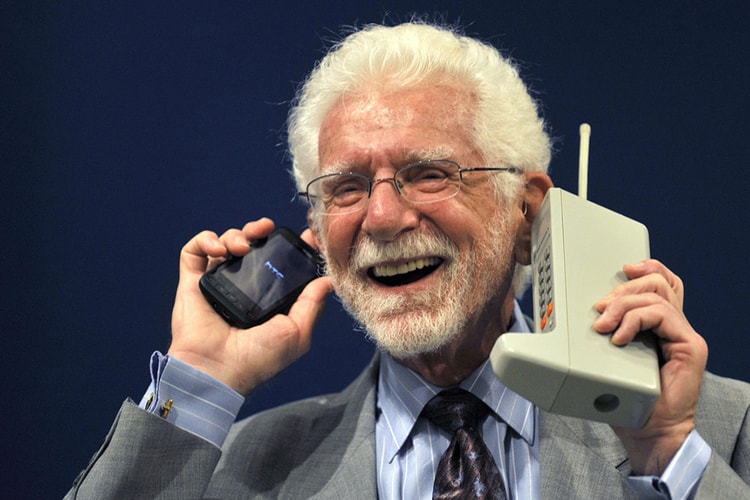 Meet the Man Who Invented the Cellphone 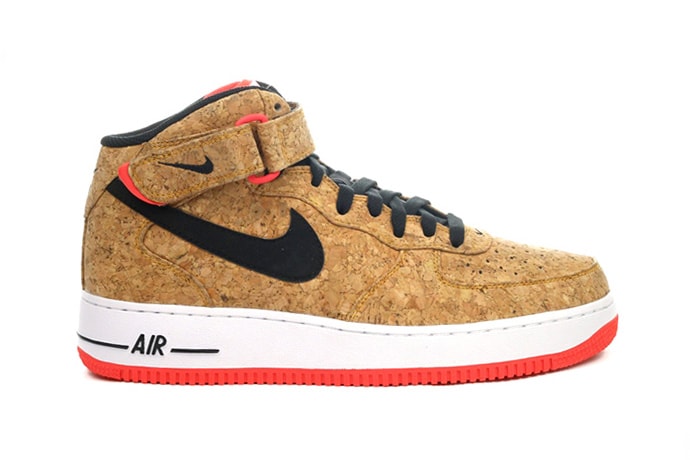 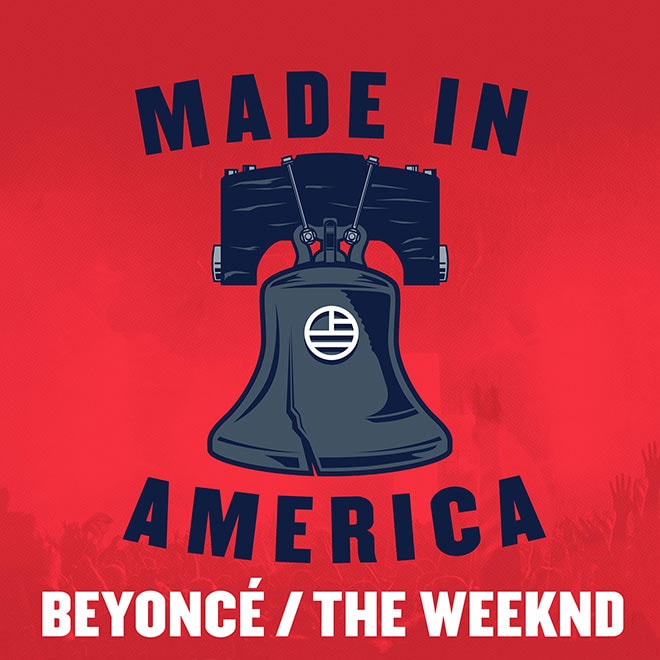 Beyoncé, The Weeknd and J. Cole to Headline JAY Z's Made In America Festival

Budweiser’s Made In America Festival has just announced its lineup for this year’s event, set to
By Clarance Leung/Jun 25, 2015
Jun 25, 2015
0 Comments 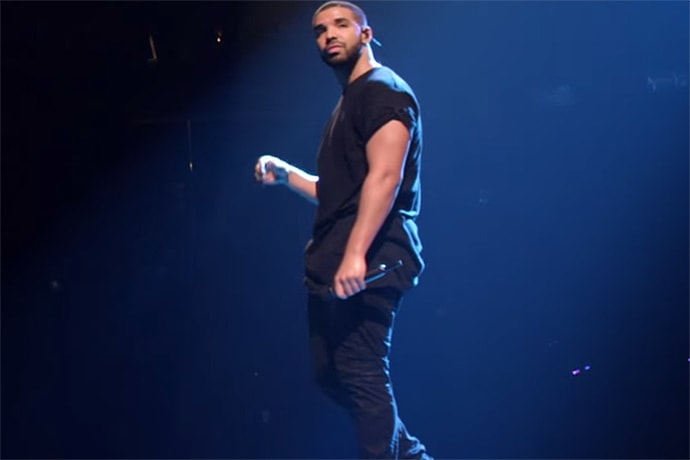 Drake Speaks About Making It From the 6ix in New Documentary 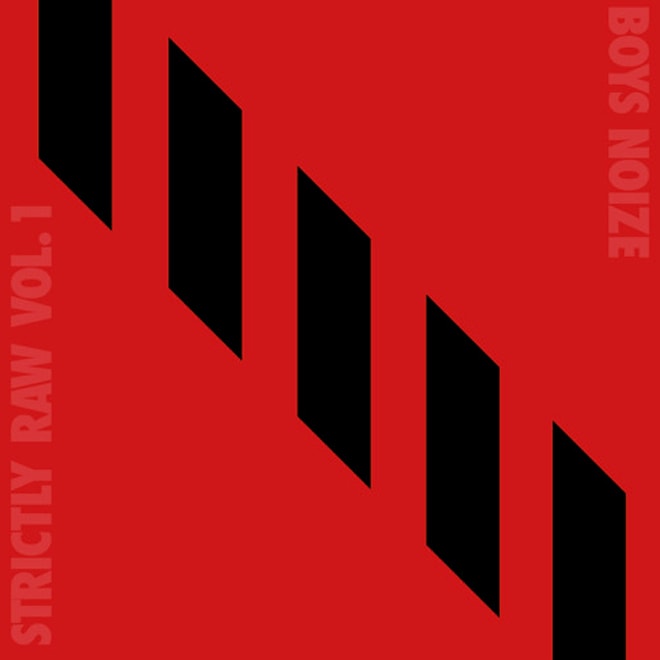