Andre McDonnell was playing basketball one day in 2012 when he saw a homeless man without shoes. Automatically, he took his new kicks off his feet and gifted them to the man. The rest is history.

Founding the independent non-profit organization, “It’s From The Sole,” McDonnell estimates that he has given away over 7,000 pairs of shoes to New York City’s homeless population. With an interest in sneakers and a heart to help, the initiative was natural. Relying on donations and gifts, McDonnell and three volunteers make rounds at Port Authority, Penn Station and Grand Central Terminal giving away 20-30 pairs each run.

“This is the city with the biggest sneaker culture in the world. We have an abundance of sneakers here. There’s 60,000 homeless people in New York City. What we want to do is use sneakers to help,” says McDonnell, “I was kind of nervous in a way [at first] because I didn’t know how to interact with them. I forgot that they were human just like me and just like you…they’ve just probably been in situations that got them in the condition that they are. They just need a little bit of help. We need a little bit of help too.”

But it’s not always been smooth sailing, as the team have been kicked out by police “more often than not,” or have encountered difficult situations with the people they’re trying to help. But that’s not going to stop him, as he’s trying to grow the organization to help more people in the city.

Head over the ItsFromTheSole.org to learn more about how you can help. 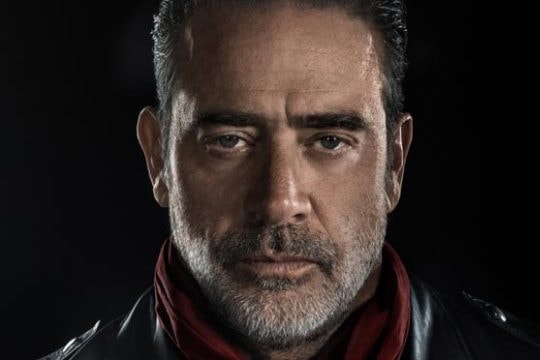 'Tekken 7' Welcomes Negan From 'The Walking Dead' to Its Roster 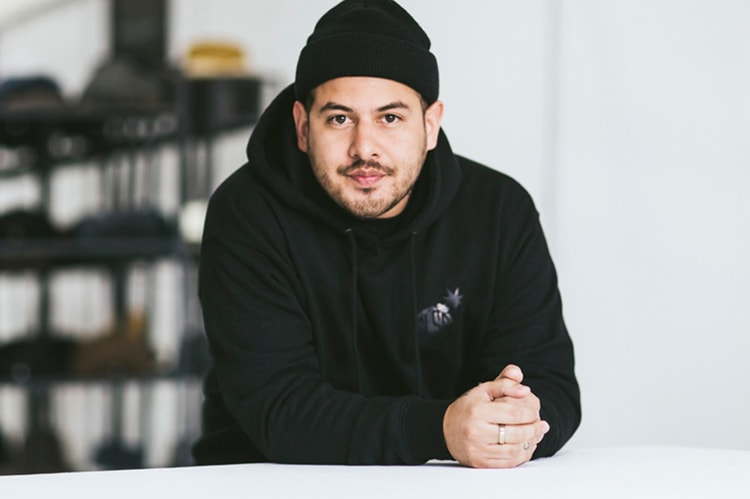 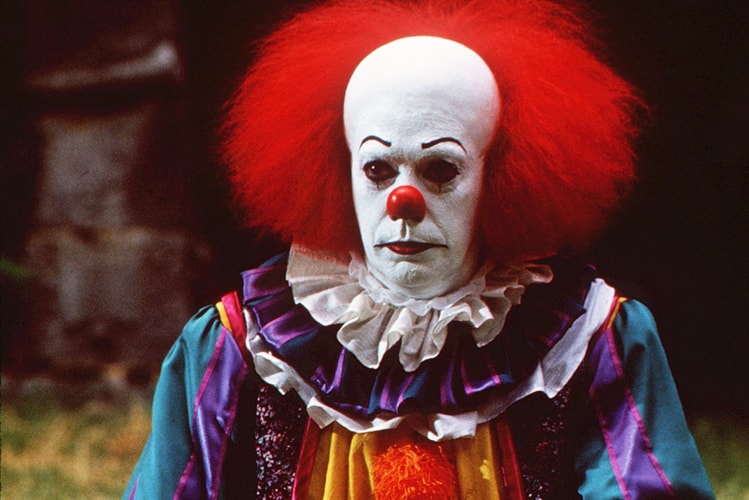 New Pennywise Image: Evil Clown From 'IT' Wants to Haunt You in Your Dreams 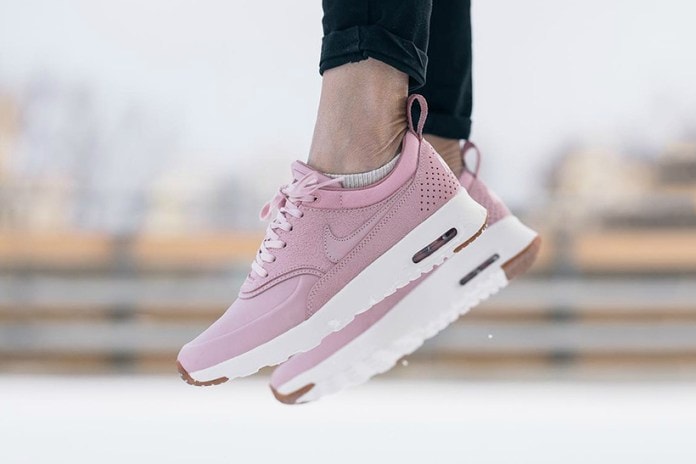 Sole Searching: Here Are the 8 Best Stores to Shop Women's Sneakers in Germany 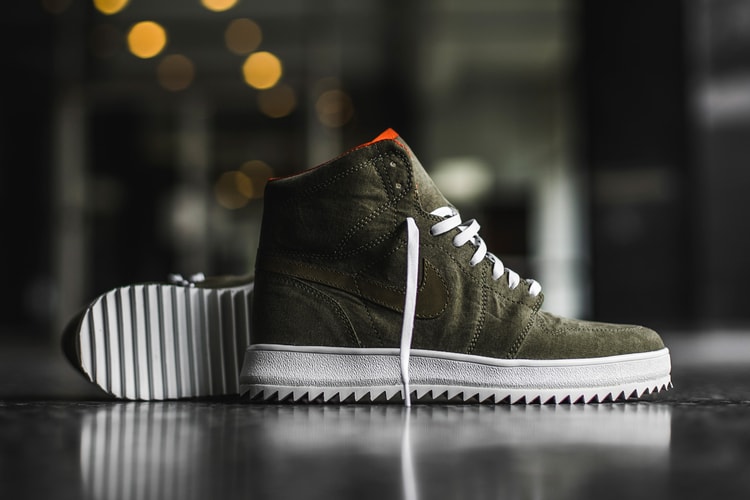 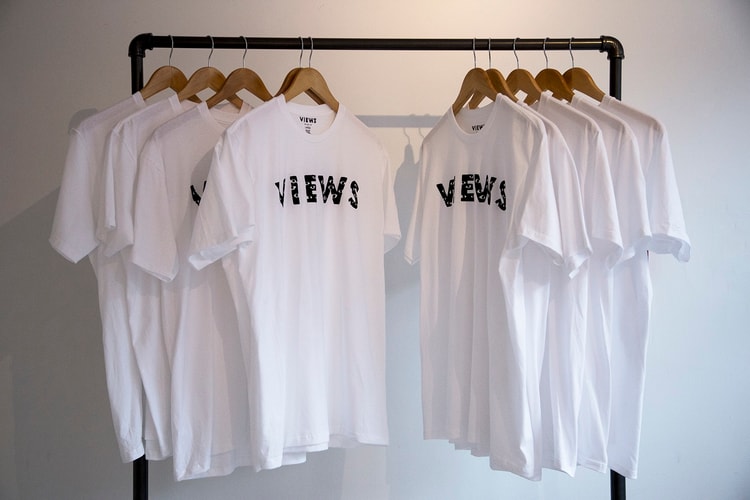 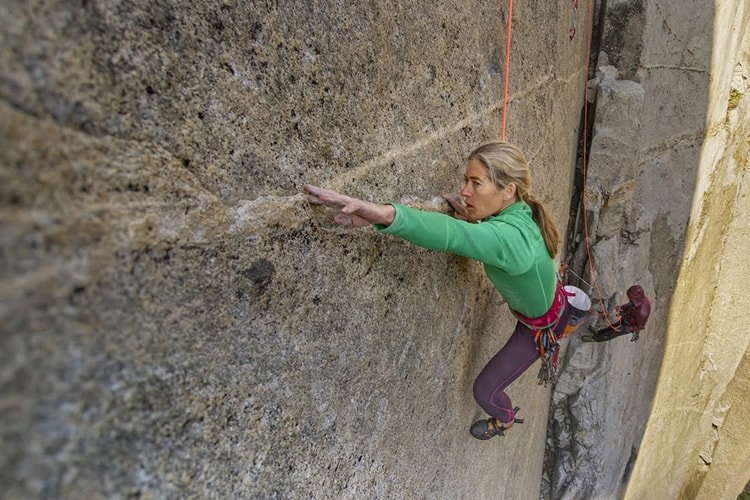 Experience the iconic giant of Yosemite without leaving the house.
By Daniel Sandison/Jun 25, 2015
Jun 25, 2015
0 Comments 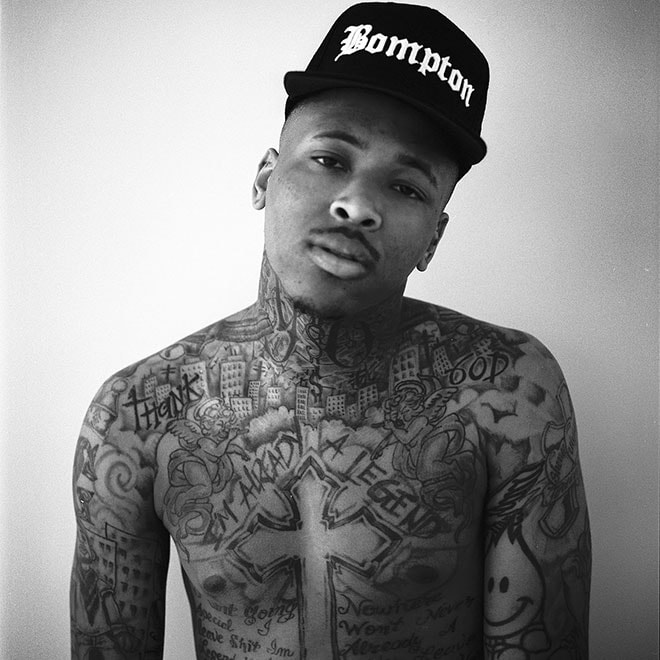 For someone who was recently targeted for a deliberate attack, YG showed incredible composure while
By Clarance Leung/Jun 25, 2015
Jun 25, 2015
0 Comments 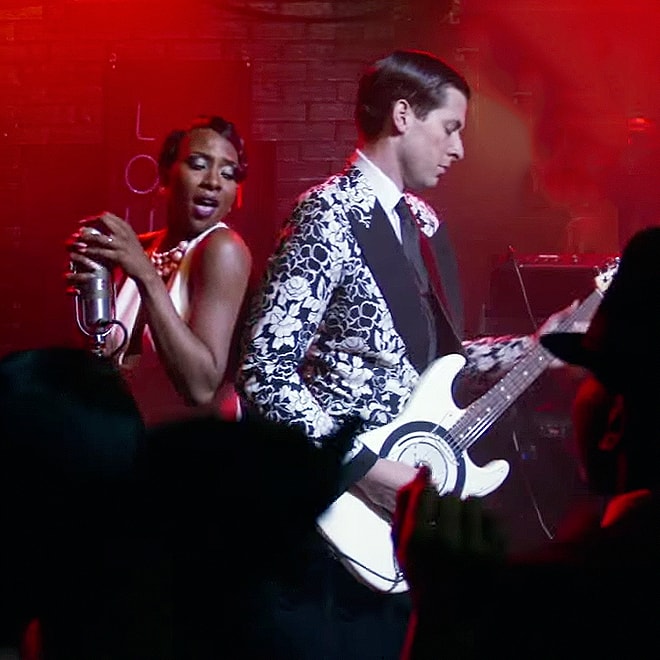 Mark Ronson has been dropping prominent hits for his last several releases, first with his Bruno
By HP Cheung/Jun 25, 2015
Jun 25, 2015
0 Comments 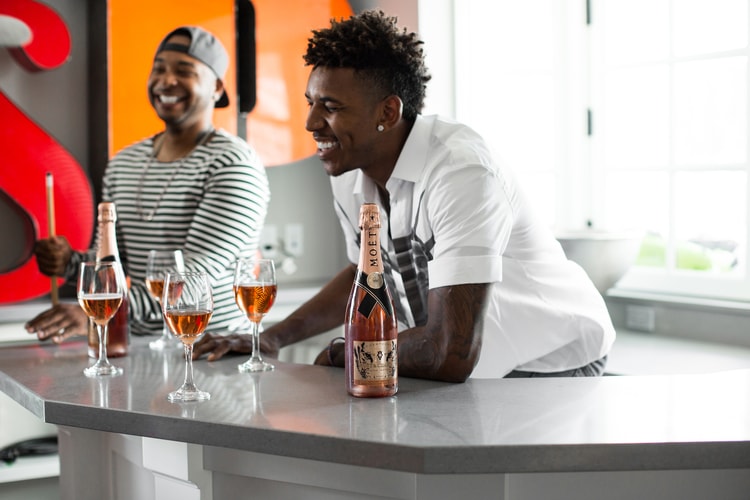 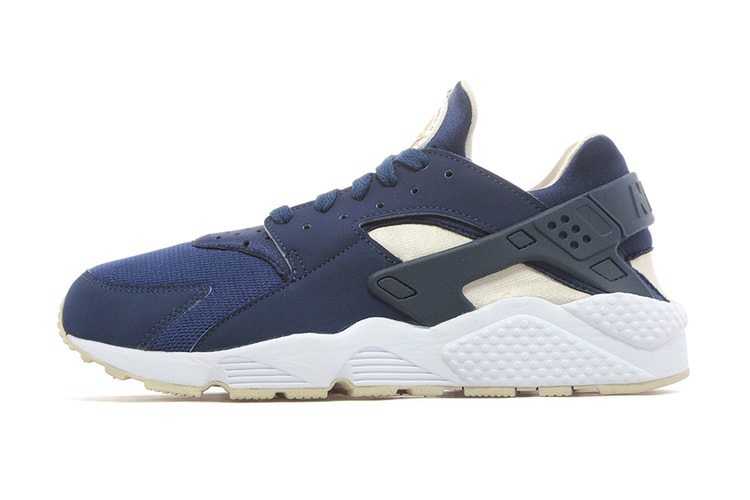 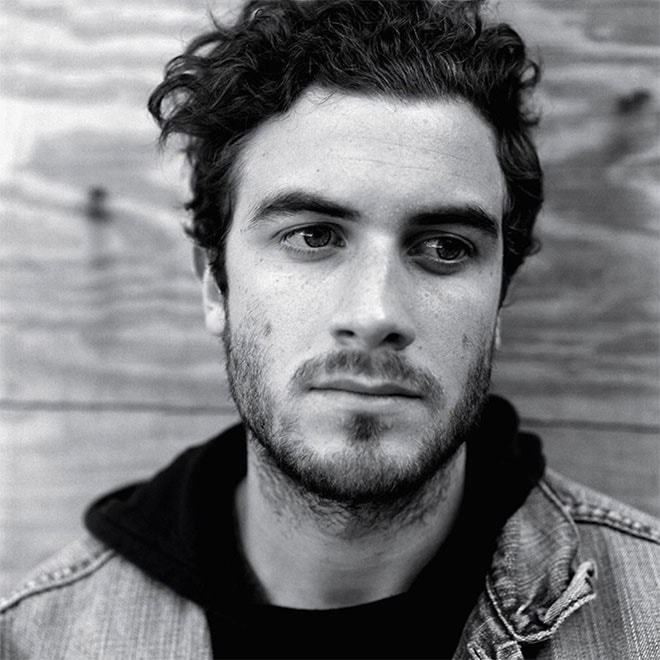 Nicolas Jaar has surprised his fans with a sudden release — an entire album’s worth. With a simple
By Clarance Leung/Jun 25, 2015
Jun 25, 2015
0 Comments
More ▾