It’s been a while since Young Thug had decided to name his upcoming debut album Carter 6, as a “dedication” to his biggest musical inspiration, Lil Wayne. Although having already released the album cover with the aforementioned title, Thugger just took to Instagram to announce that he is facing legal issues from an unnamed party and as a result, is forced to change the album name. If you’re an avid listener of Thug, you’d know that reps the Bloods quite frequently in his lyrics and thus, has appropriately titled the album Barter 6. What do you think of the new title? 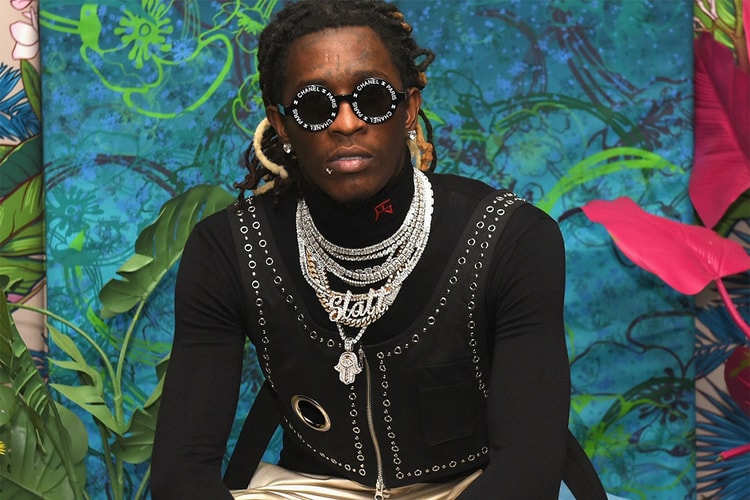 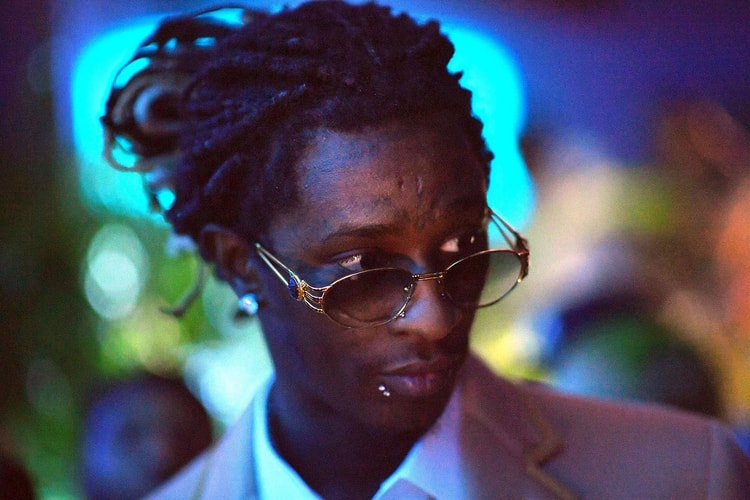 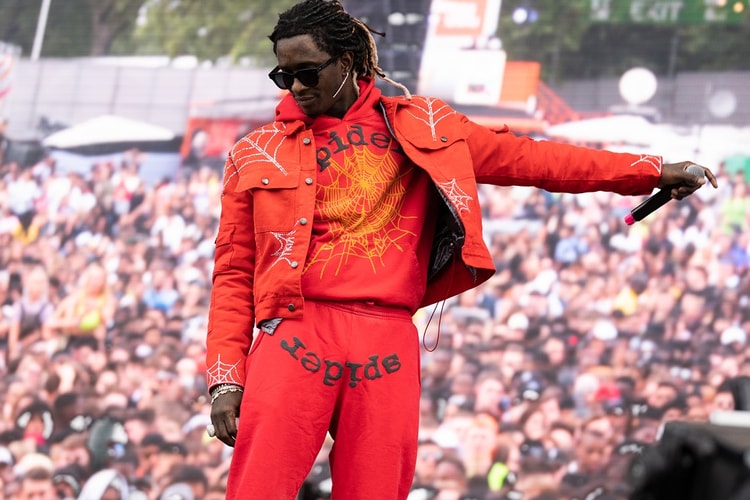 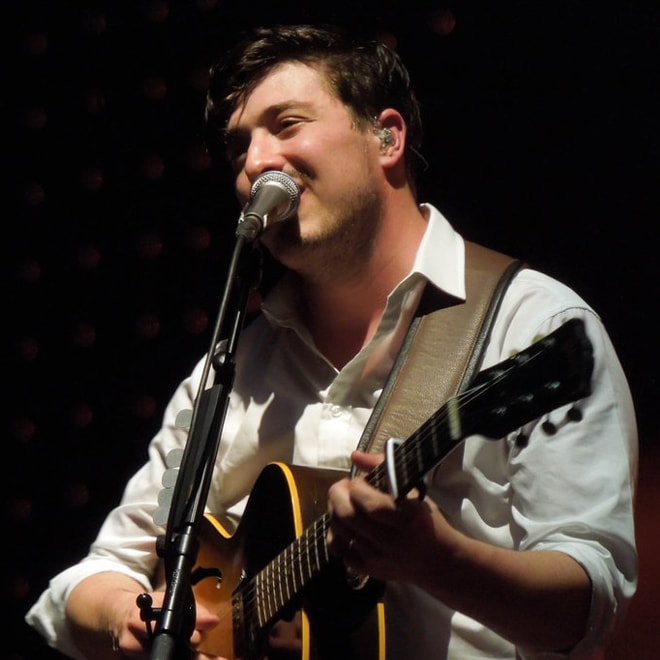 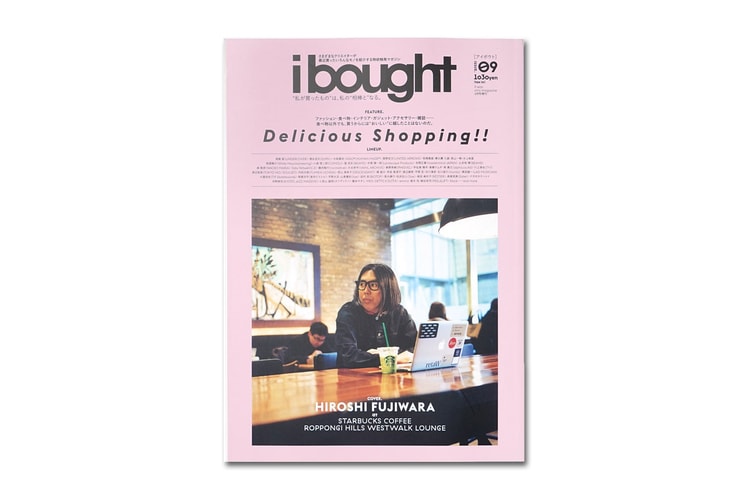 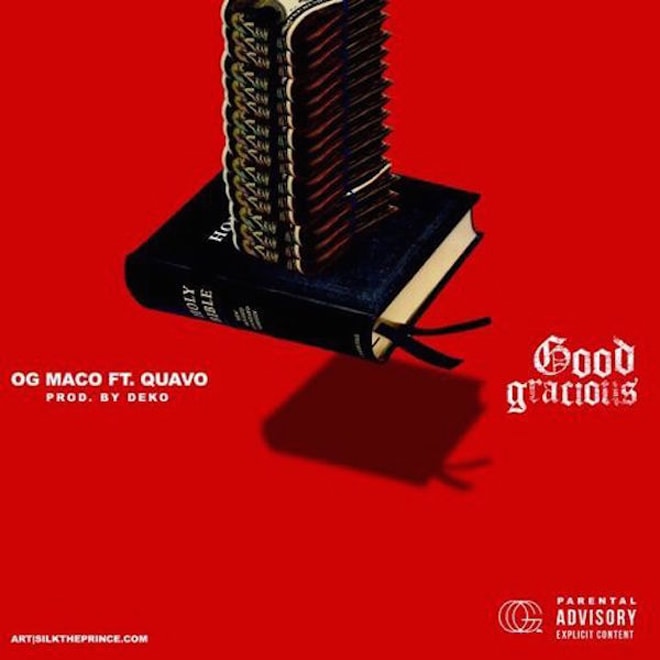 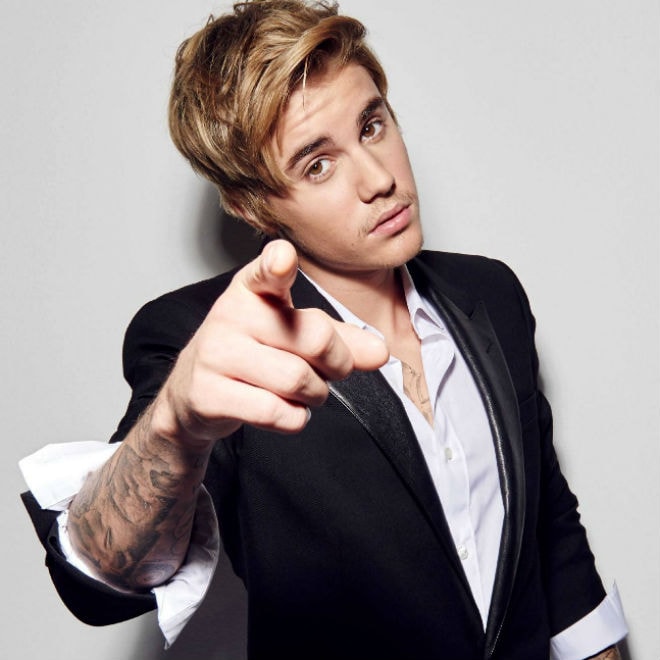 Drake’s Coachella performance last night made headlines, not only for putting on a great show but
By HP Cheung/Apr 14, 2015
Apr 14, 2015
0 Comments 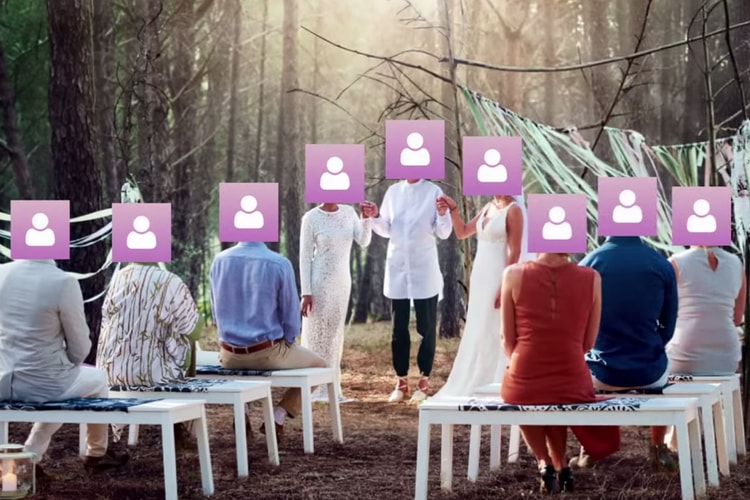 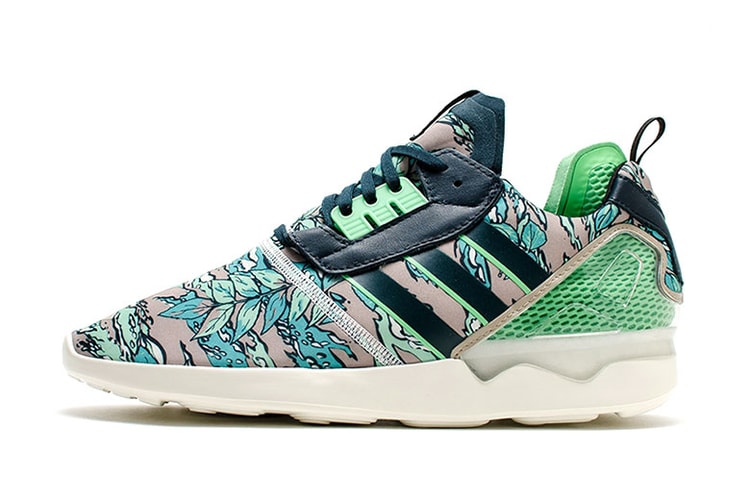