Singer-songwriter and frequent Gramatik and GRiZ collaborator Orlando Napier joins forces with Gramatik and Raekwon for the mellow soulful track “Native Son.” Raekwon’s verse and brings a smooth, haunting flow while Napier rounds out the track nicely, gliding between guitars and synthetic drums. Expect more from this combination of artists on Gramatik’s upcoming EP Epigram. 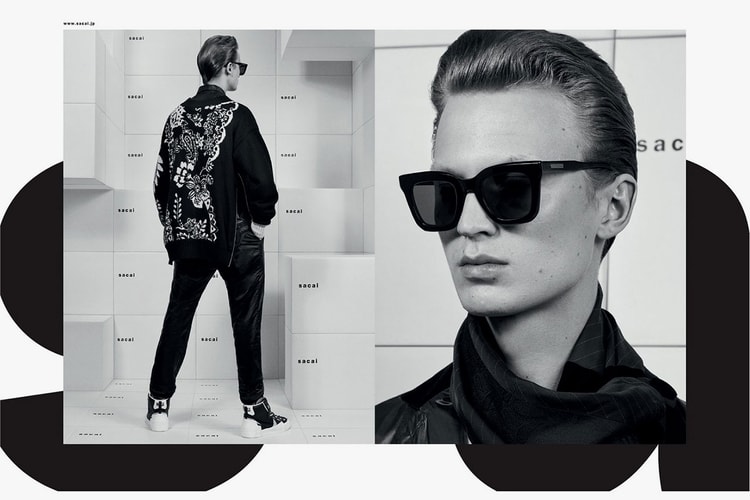 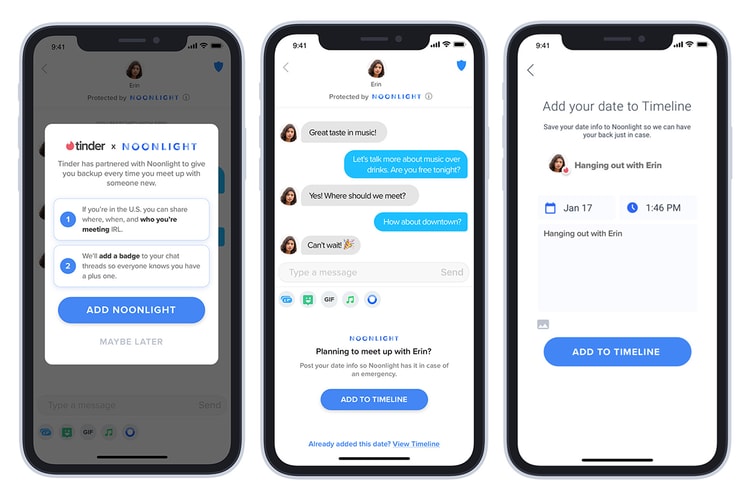 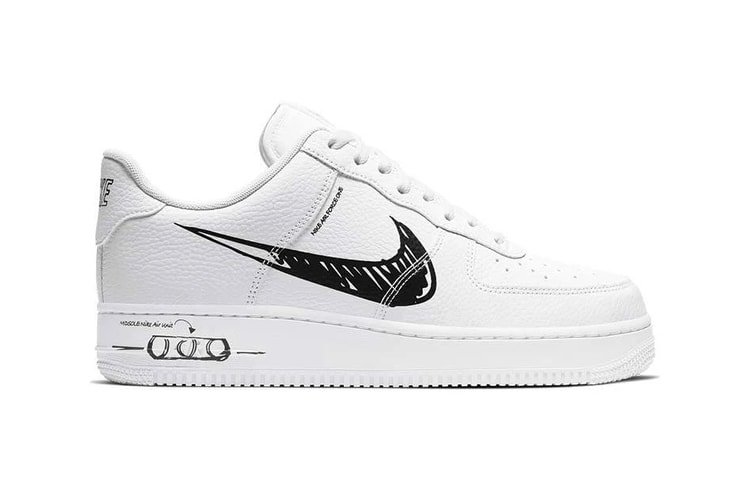 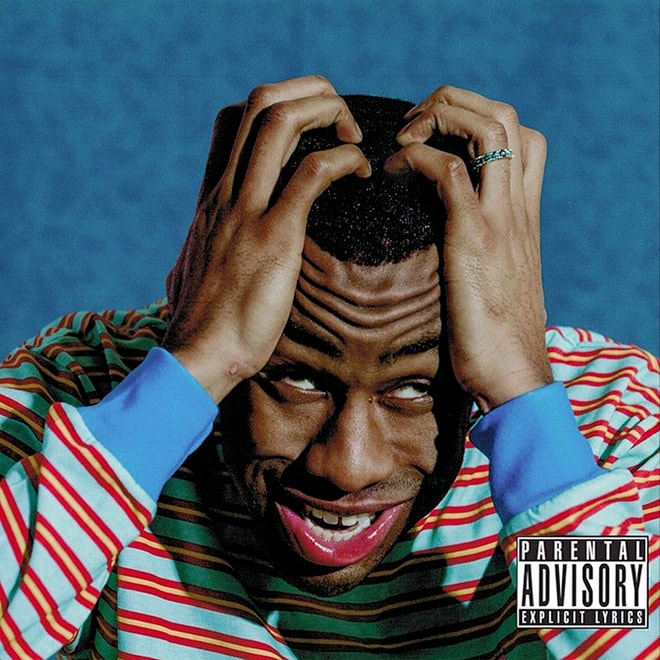 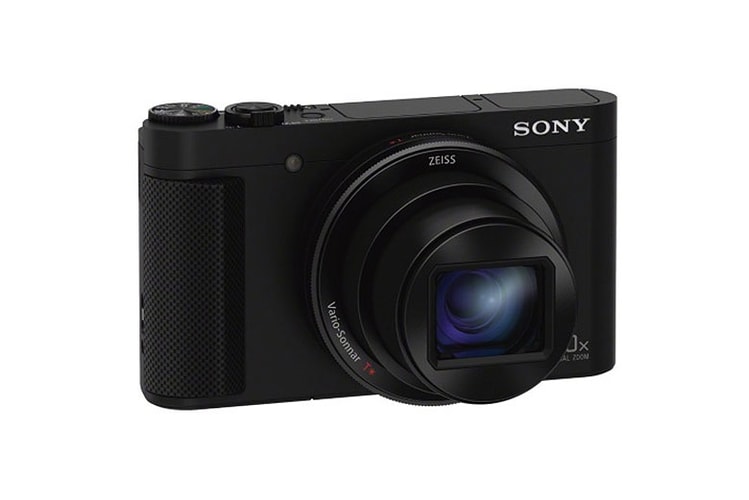 Sony's New Compact Cameras Will Include a Superzoom Lens 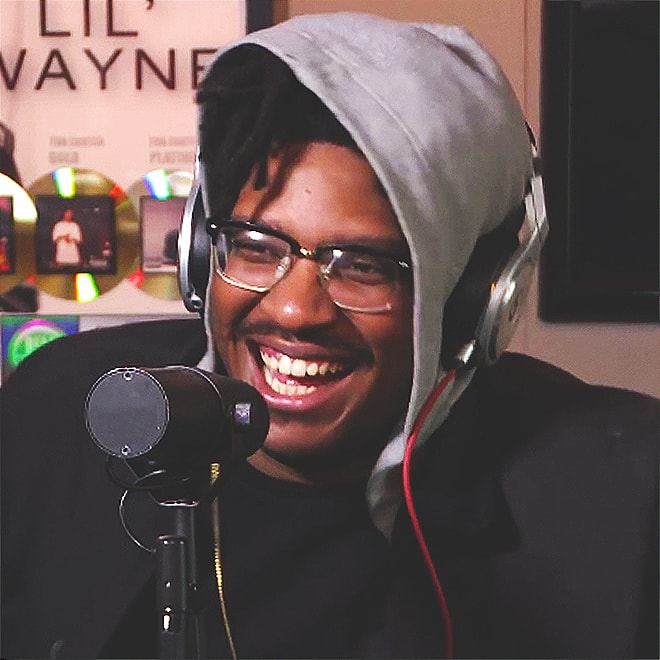 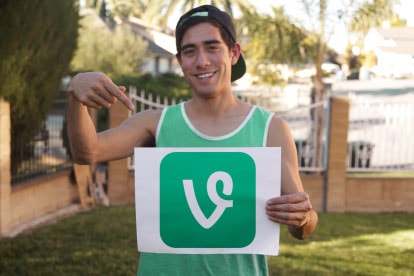 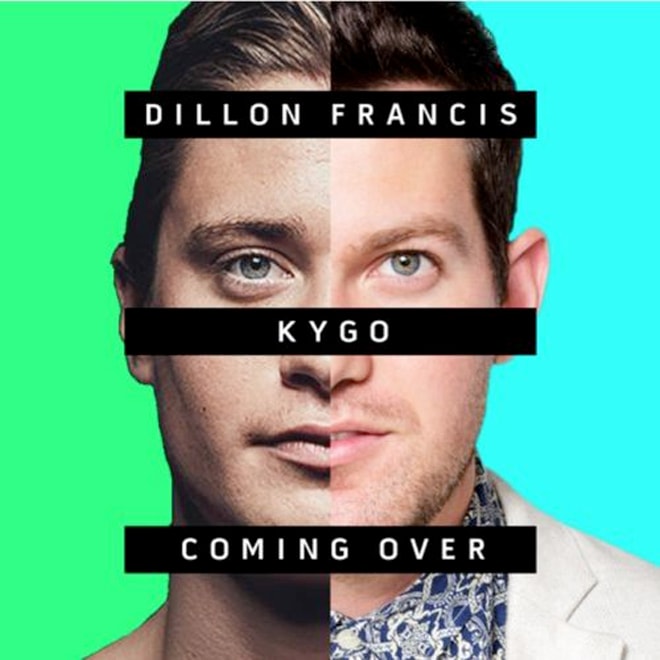 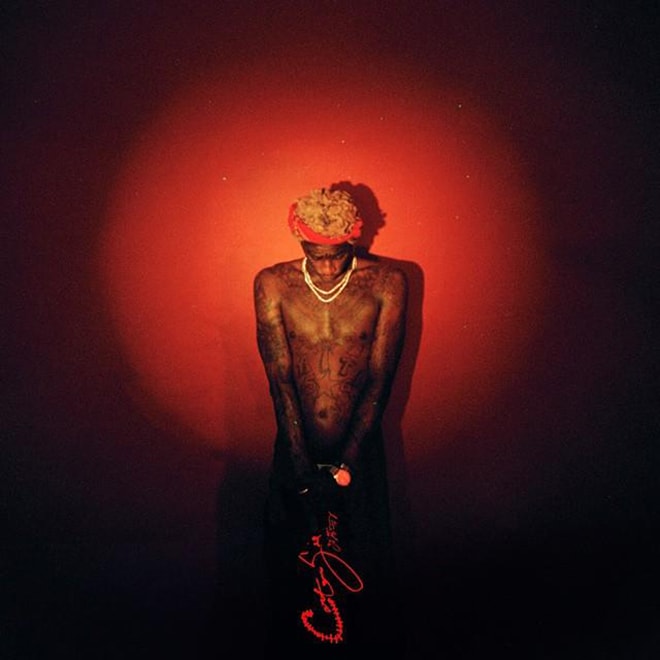