Banking on the success brought on by true crime dramas like the upcoming American Crime Story: The People vs. O.J. Simpson, HBO’s The Jinx and podcast Serial comes a new “couch-detective” series Making a Murderer. Based on the case of Steven Avery, the show will focus on the Wisconsinite who was convicted of rape, served 18 years in prison and later exonerated with DNA tying the rape to another guilty party. Later in 2005, Avery was again arrested and convicted for the murder of Teresa Halbach. The Netflix series will examine the data pertaining to both cases and delve deeper into the injustice that may or may not surround Avery, as his life is turned upside down and all key pieces of evidence are microscopically examined. Making a Murderer will be available for streaming on December 18. 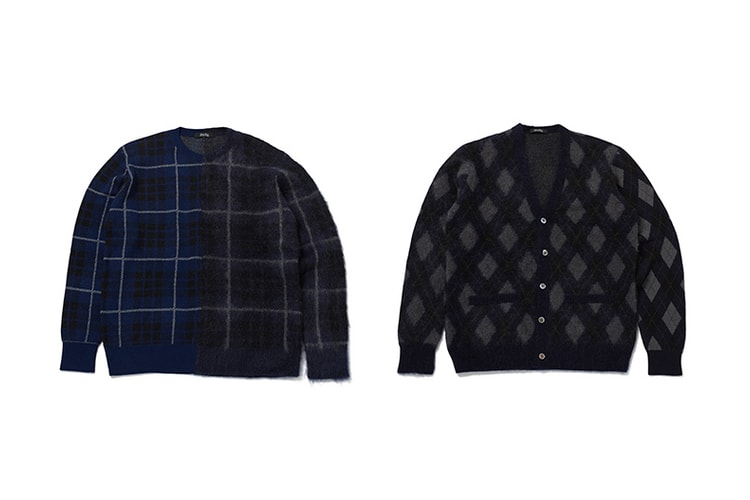 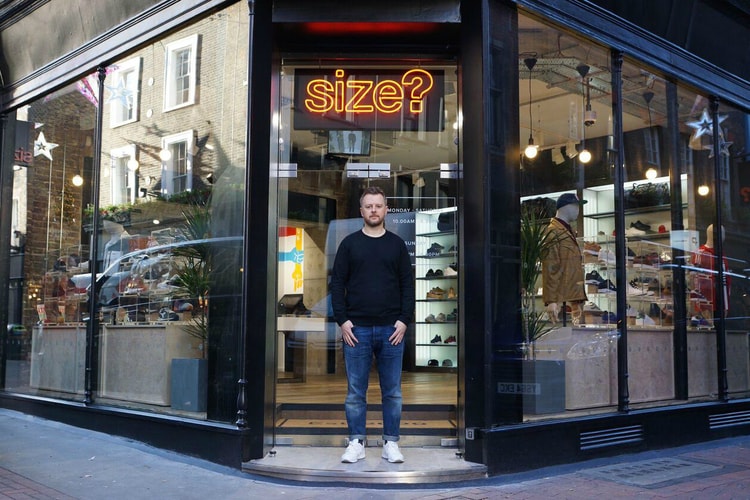 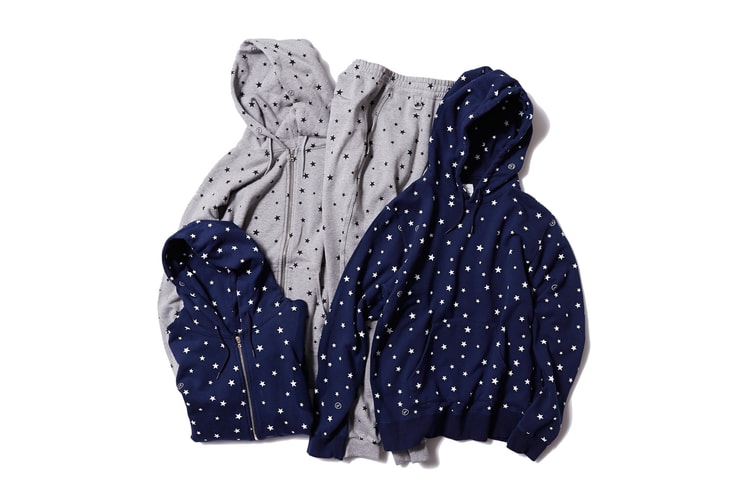 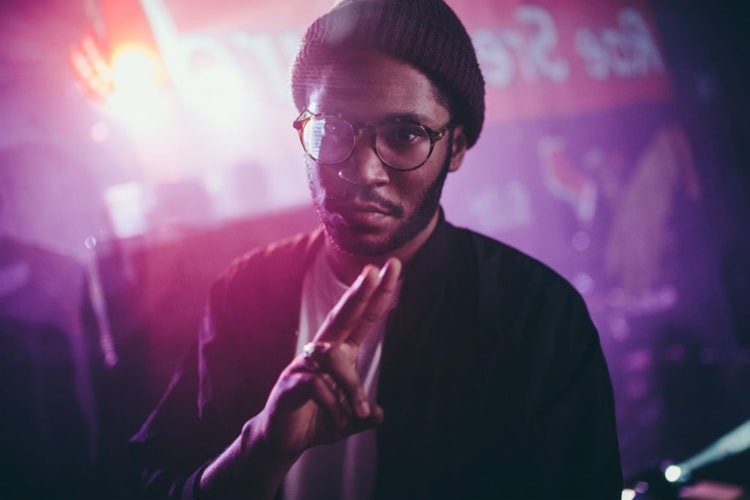 KAYTRANADA Has Just Dropped A Mix 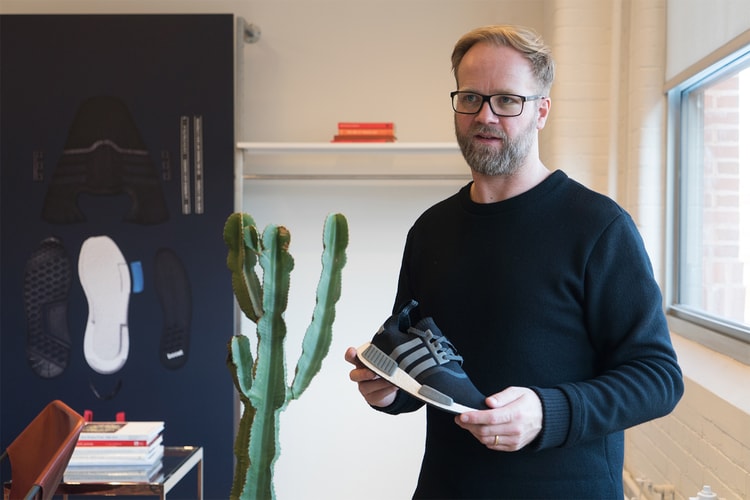 An exclusive interview with the man behind the retro-futuristic silhouette.
By Eddie Eng/Dec 11, 2015
Dec 11, 2015
0 Comments 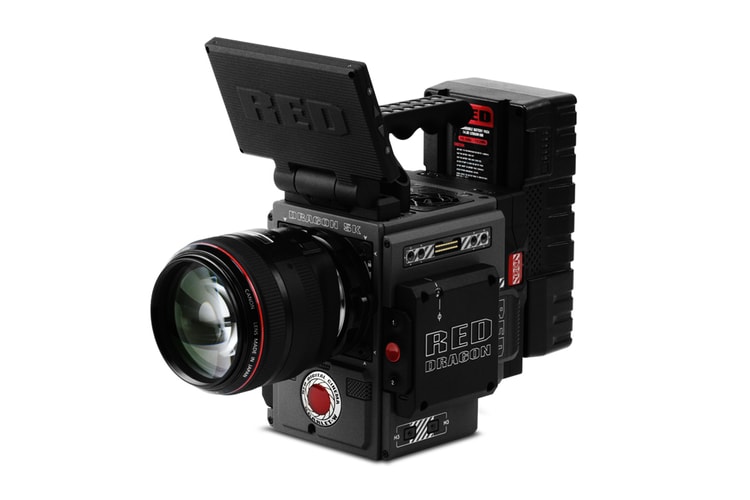