A perfect reminder of its ’80s heyday consistently delivering innovations for the sport of tennis, PUMA revives its Court Star sneaker for the 2014 summer season. Repositioned in the casual lifestyle category, the once-archived Court Star returns with “A Touch of Class” as it features a supple leather construction with perforated Formstripes, an aged midsole, and subtle gold-tipped laces. Be on the lookout for this classic model to release at select retailers, including size? and END. Clothing starting July 4. 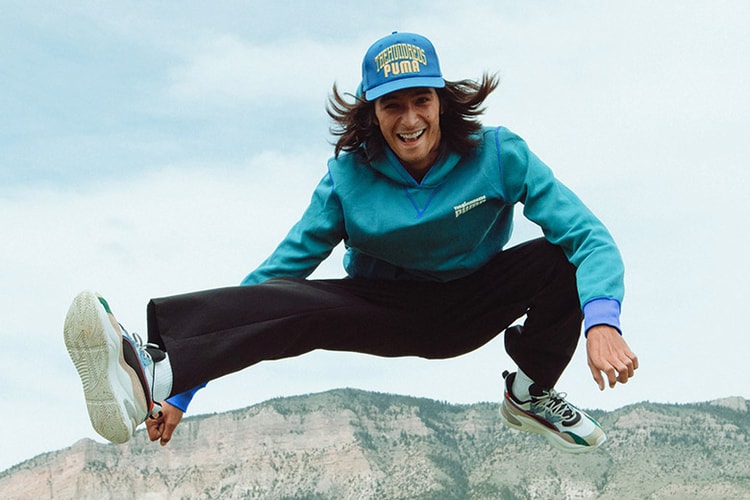 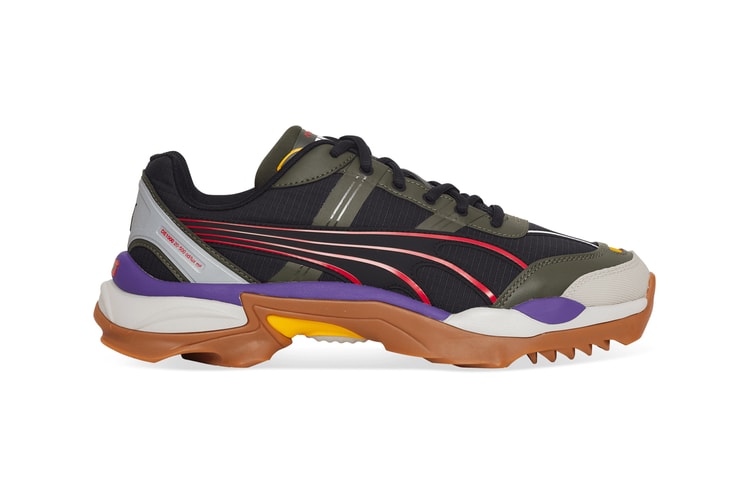 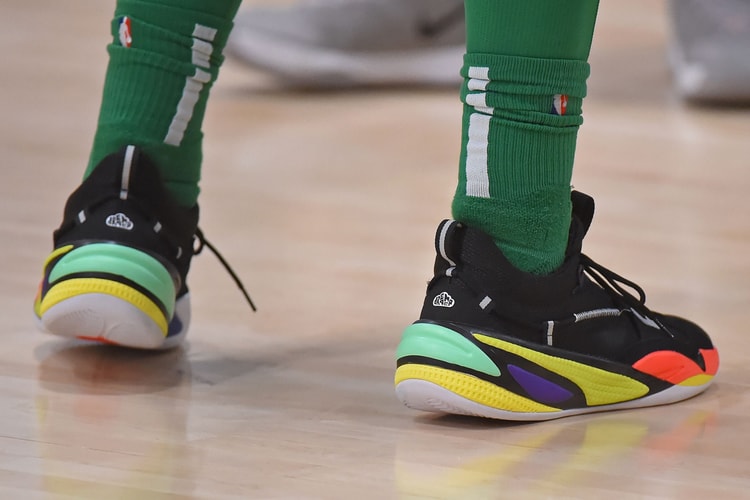 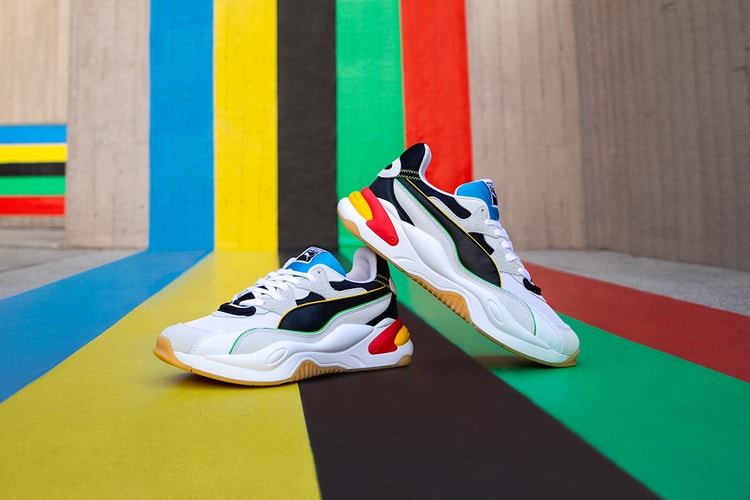 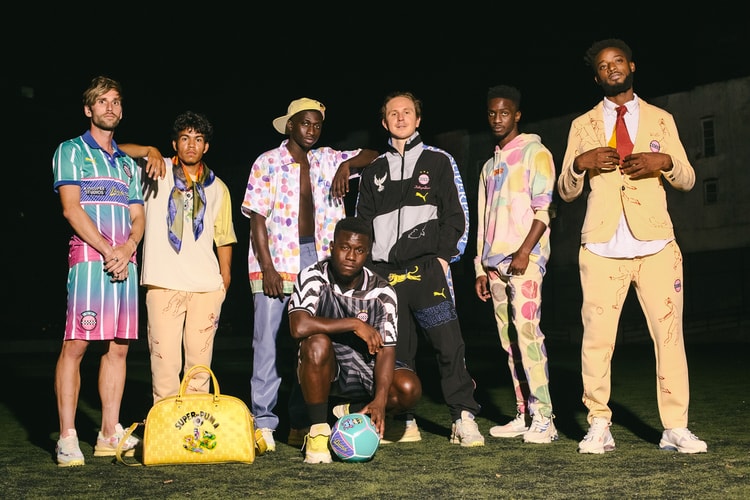 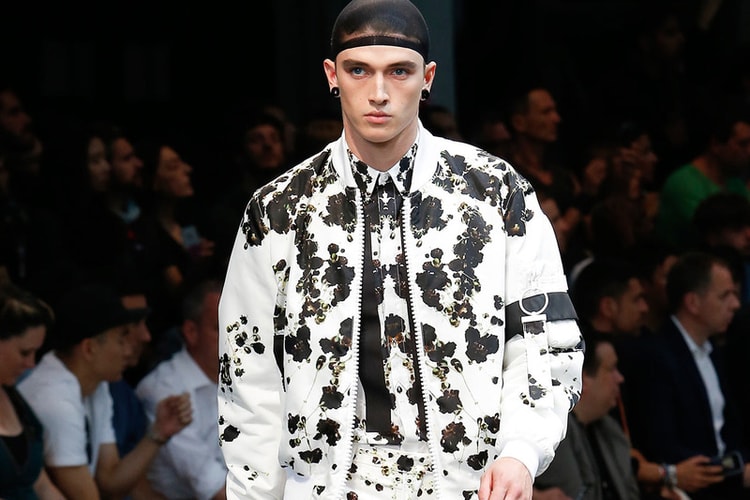 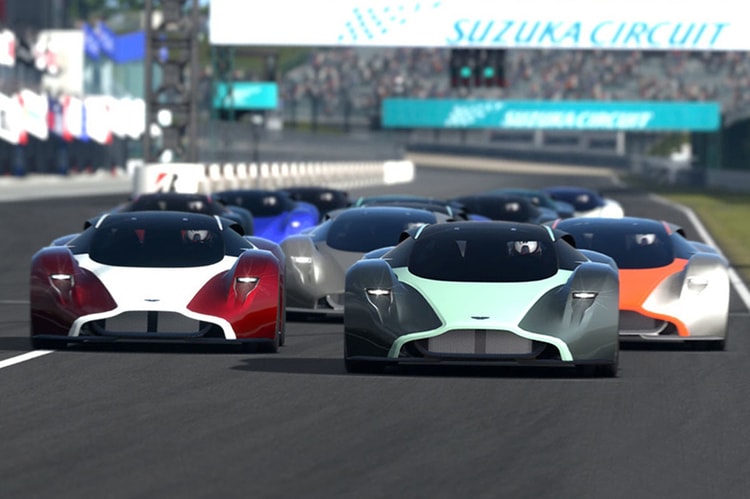 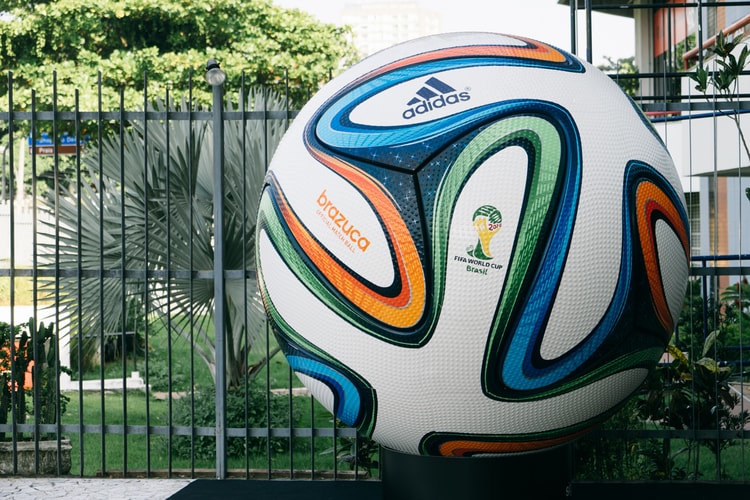 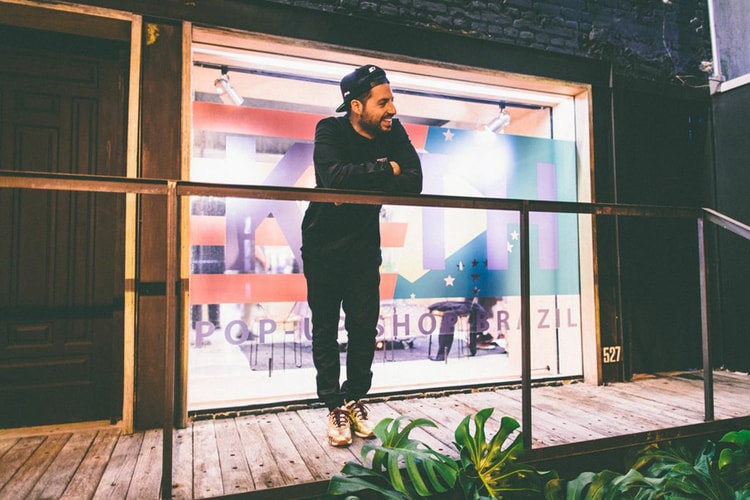 My work as a creative director has taken me across the globe, giving me the opportunity to absorb a
By Chris Stamp/Jun 28, 2014
Jun 28, 2014
0 Comments 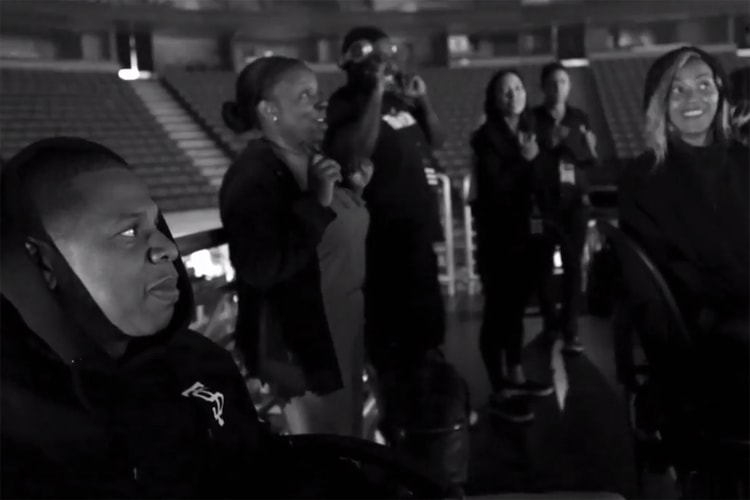