The second trailer for The Hobbit: An Unexpected Journey, the much anticipated prequel to the Lord of the Rings trilogy, has been released. Directed by Peter Jackson and written in part by Guillermo del Toro of Pan’s Labyrinth fame, the film follows Gandalf the Grey, Bilbo Baggins, and a host of dwarves as they try to reclaim the Dwarf Kingdom of Erebor. Set to release on December 14, the film will be released as a trilogy, with the subsequent films releasing at a later date. 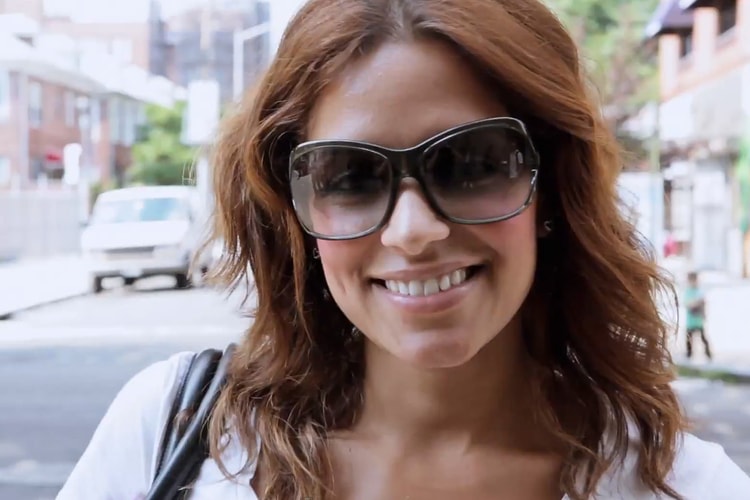 i am OTHER: The Return of StereoTypes - Season 2 Trailer 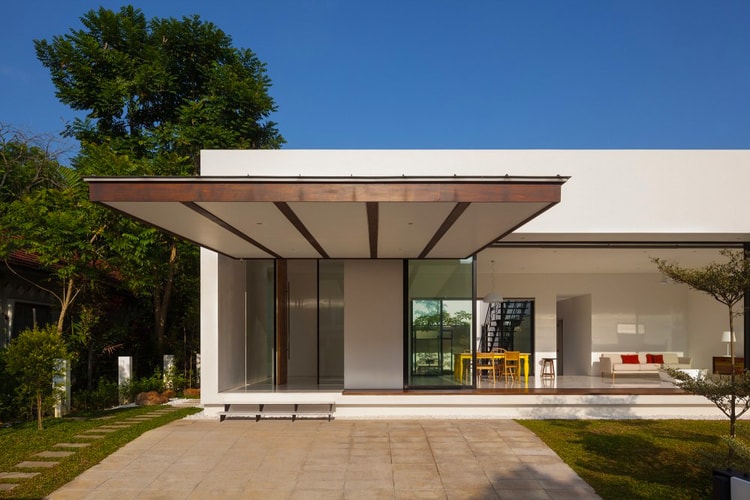 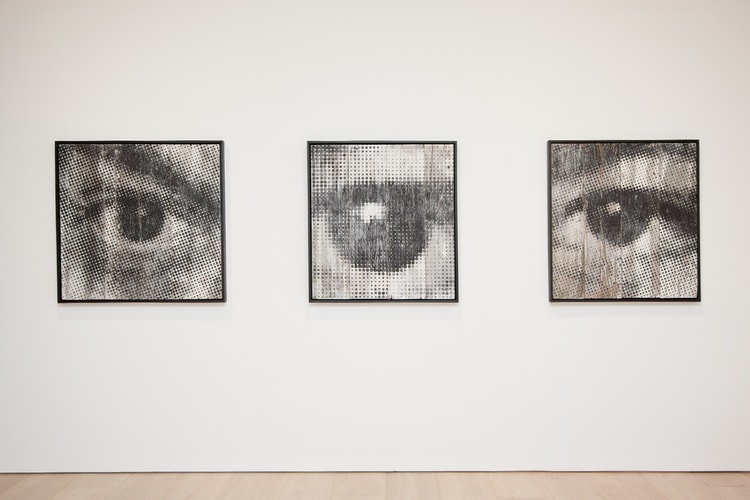 French artist and photographer JR has built an incredible reputation through art and philanthropy.
By HB Team/Sep 20, 2012
Sep 20, 2012
0 Comments 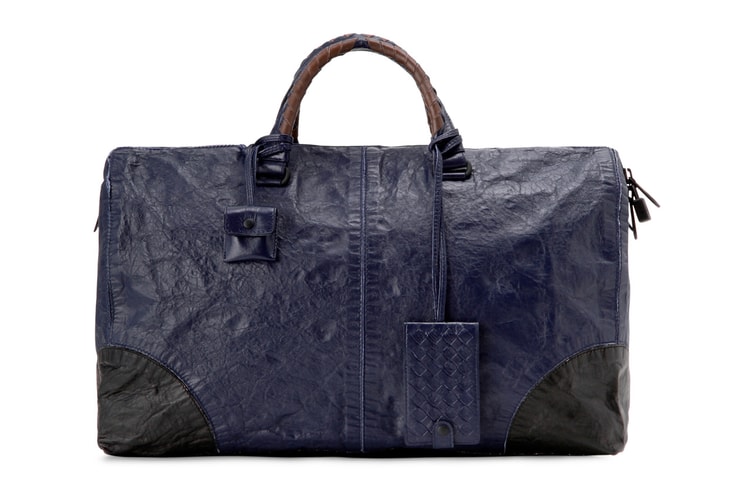 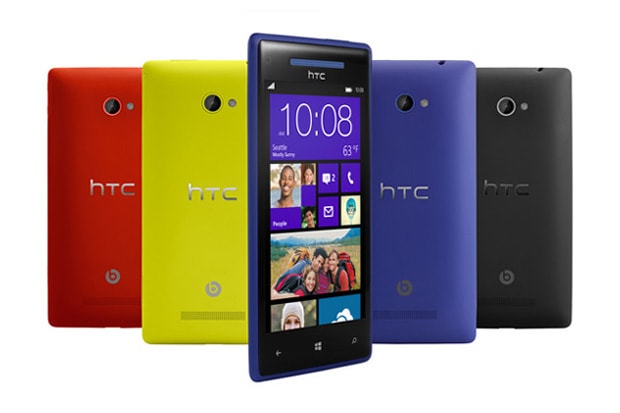 HTC has unveiled its latest smartphones in a bid to steal some of the spotlight from Apple’s
By James Shorrock/Sep 20, 2012
Sep 20, 2012
0 Comments 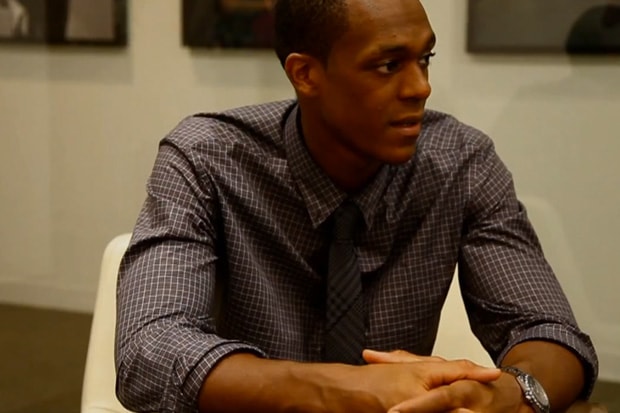 Rajon Rondo of the Boston Celtics Interns at GQ