Thursday, August 18, 2011 has come and gone, but the day didn’t leave us empty-handed. For the whole summer it seems, everyone has waited in anticipation for Thursday, the sophomore mixtape from enigmatic crooner Abel Tesfaye—better known as The Weeknd. He impressed the music world with haunting, high-scaling vocals over mellow production on his debut, House Of Balloons, which was released back in March and has helped garner a tremendous amount of excitement and buzz around him. Now, with every fan and music executive alike watching and listening, it’s time to see if the still-unsigned artist can keep the momentum going. Thursday is comprised of nine tracks, a few of which have hit the blogosphere over the past few months and the majority of which are brand new, including the Drake-assisted song “The Zone.” Download the tape here, and leave your thoughts below. 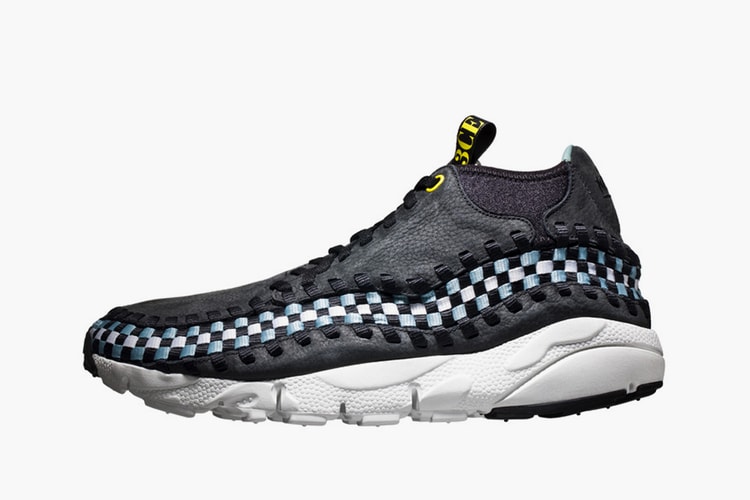 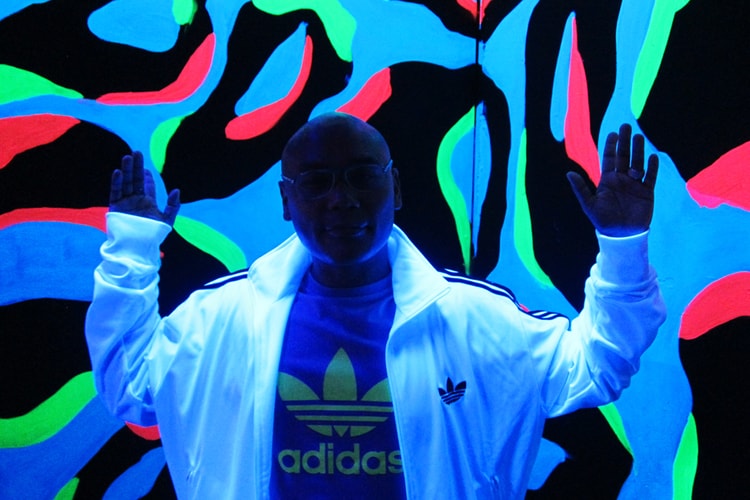 A Day With DJ Neil Armstrong 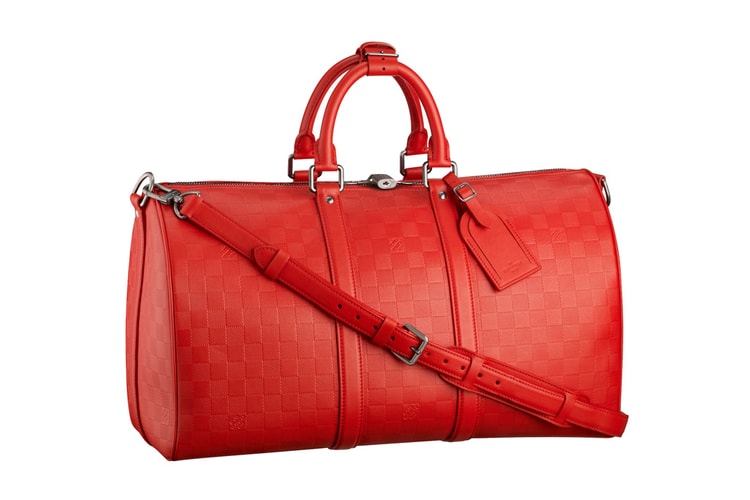 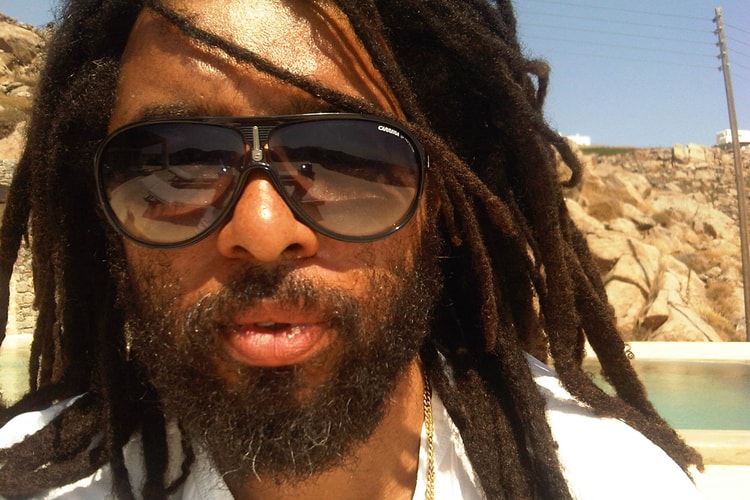 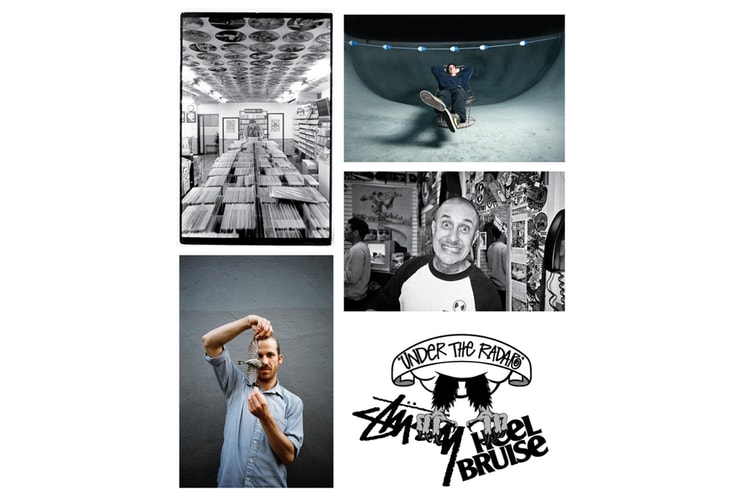 "Under the Radar" Exhibition by Stussy and Heel Bruise