To celebrate Derek Jeter on his historic accomplishment of reaching 3,000 hits, Jordan Brand created a commemorative DJ3K collection that pays tribute to his past and present. The assortment includes a congratulatory Jeter Cut cleat, trainer, batting gloves and T-shirt. The Jeter Cut cleat, designed specifically for Jeter as he approaches 3,000 hits, features a gold Jeter logo, outsole and accents on the upper representing Jeter’s extraordinary achievement and initiation into the exclusive 3K club. The day before his first day of high school, Derek signed what would be his first of many contracts. Drafted by his father, it included various tasks and chores that would help elevate him as a ballplayer and as a person. That very contract is replicated and engraved in its entirety on both sock liners and on top of the pack. The woven labels on the back of the tongues include his contract signature “I agree, Derek Jeter” as well as his high school number (13) and current number (2). The Jordan Jeter Cut trainer, Jeter’s 10th signature shoe with Jordan Brand, was created exclusively for Derek and features a maroon upper paying homage to where his career became defined — Kalamazoo Central High School. The contract sock liner and uniform numbers in the cleat are also featured in the trainer. 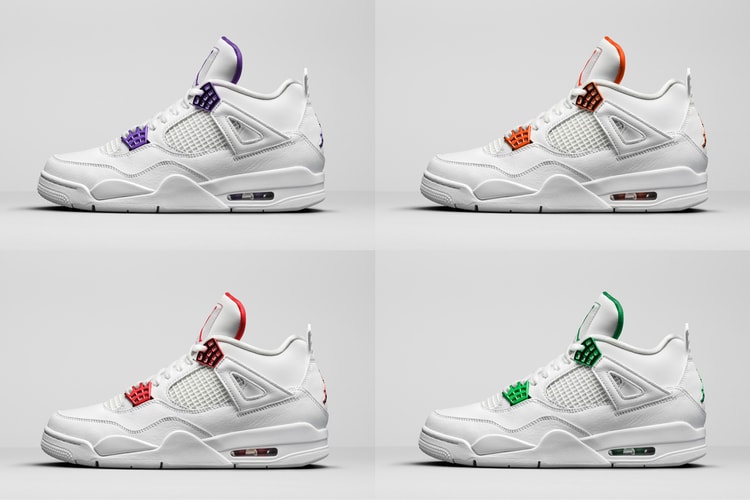 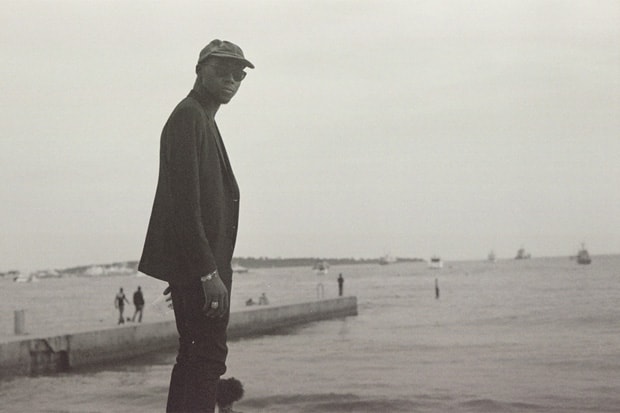 PREMIERE: Theophilus London - No Particular One

HYPEBEAST and Hypetrak proudly present an all-new song by Theophilus London. This time around,
By Petar Kujundzic/Jul 7, 2011
Jul 7, 2011
0 Comments 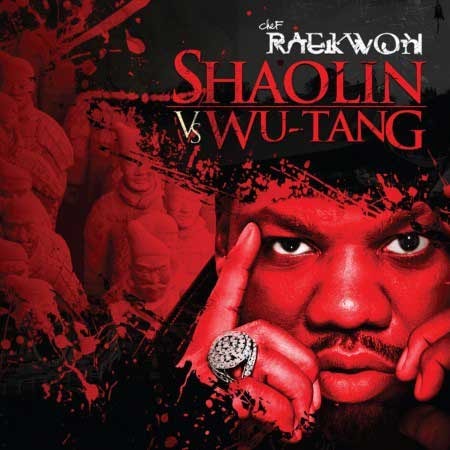 After two visual previews, LRG shoots over the final version of the official video for Raekwon
By Petar Kujundzic/Jul 7, 2011
Jul 7, 2011
0 Comments 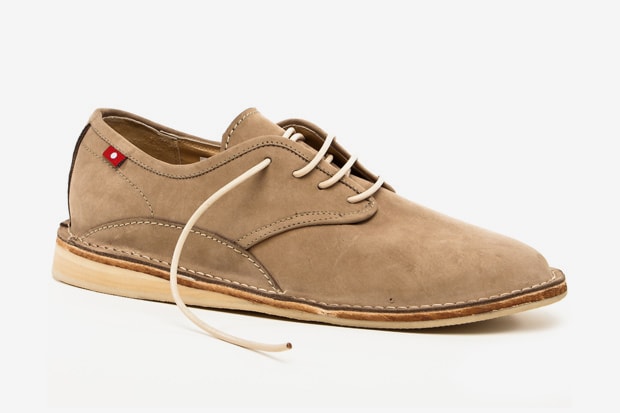 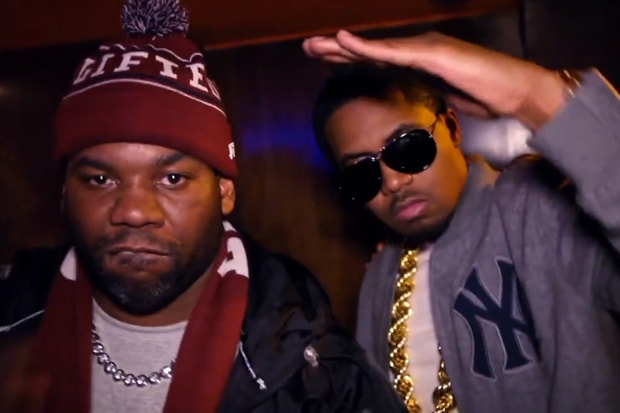 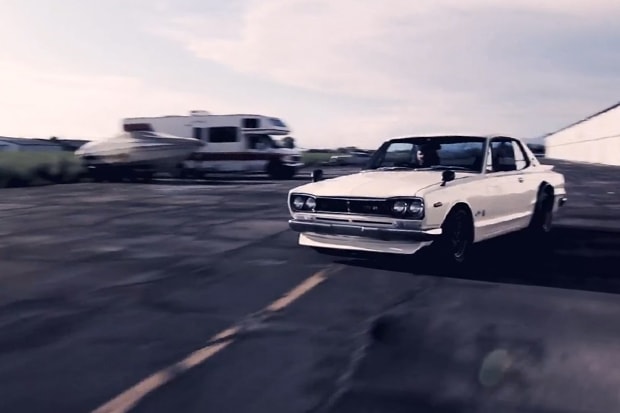 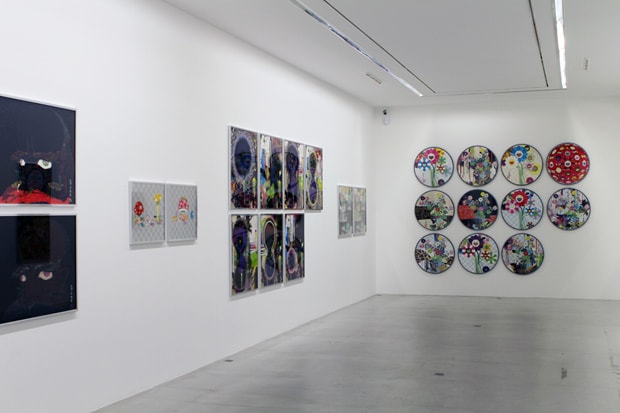 Paris gallery Emmanuel Perrotin is currently holding a month-long retrospective of some of
By Douglas Brundage/Jul 7, 2011
Jul 7, 2011
0 Comments
More ▾