It seems like all the hype surrounding High School phenom LeBron James was just a couple years ago yet the Cleveland Cavalier All-Star’s been in the L for 5 years going into his sixth season, living up to all the expectations and more. His sixth signature sneaker, the Zoom VI, proves to not only be constructed for today’s premier power player but still scores some points with its looks. Nike continues “The LeBrons” campaign for this release, designing four different versions modeled after each of LeBron’s personalities including: “Athlete LeBron”, “Business LeBron”, “Kid LeBron” and “Wise LeBron”. The kicks will release in several locations throughout the weekend including a Lebron James Block Party in Cleveland on the 26th. Dates and locations are available after the jump. 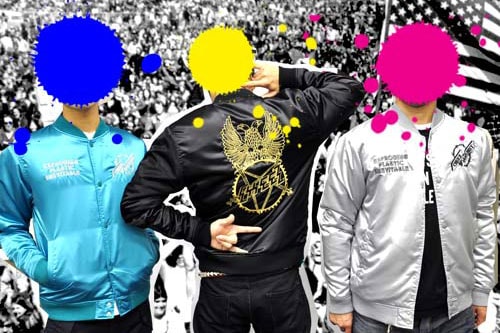 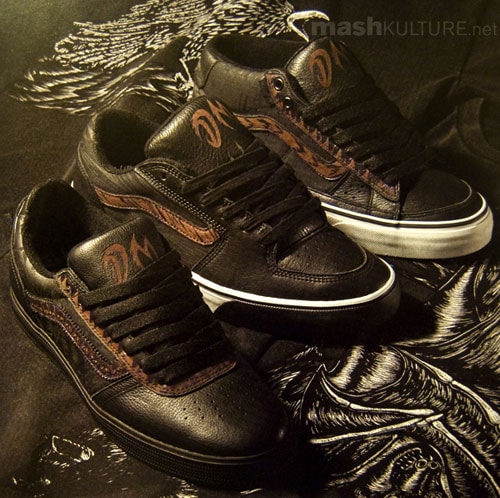 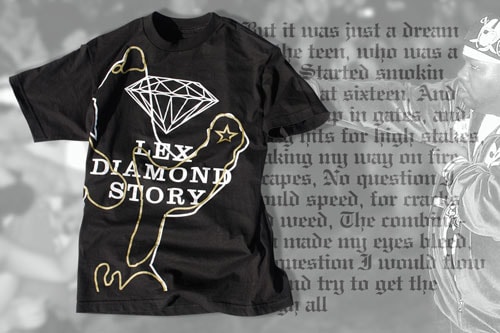 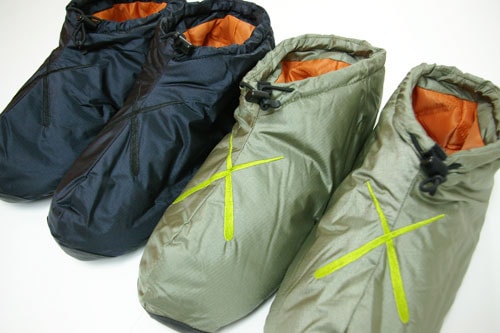 OriginalFake drops some new goods from their fall/winter lineup with October almost coming to a
By L. Ruano/Oct 24, 2008
Oct 24, 2008
0 Comments 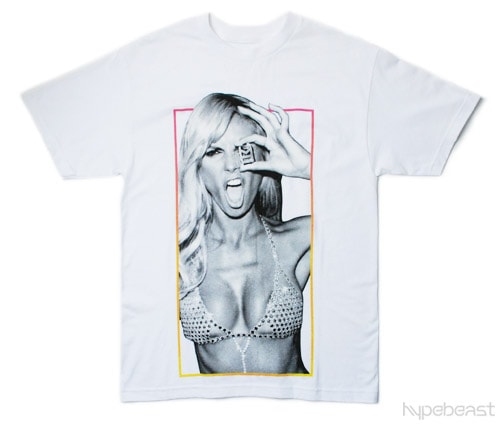 California based label IM KING, or Imaginary Kingdom, continue their lifestyle gear with the
By L. Ruano/Oct 24, 2008
Oct 24, 2008
0 Comments 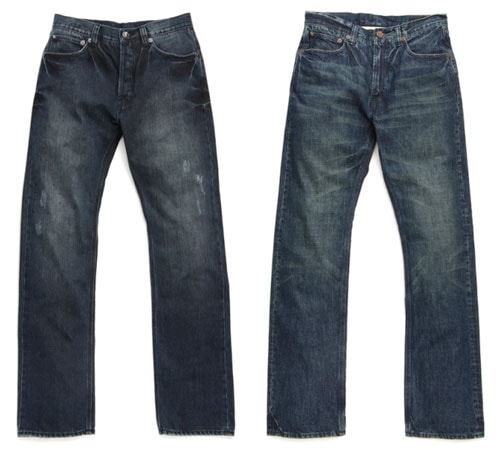