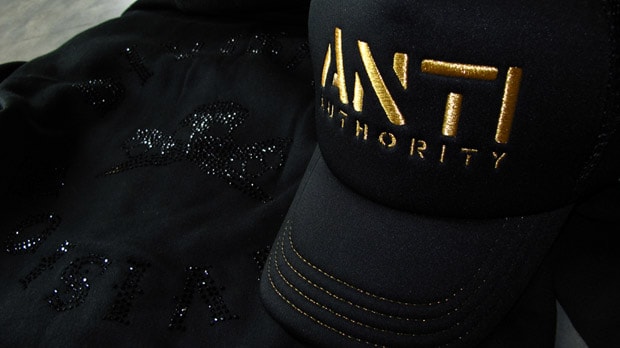 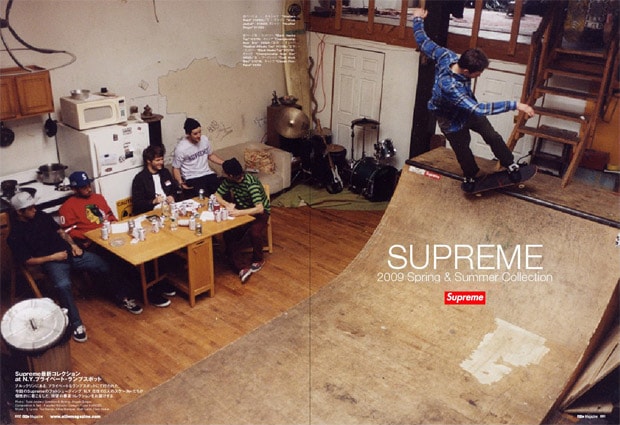 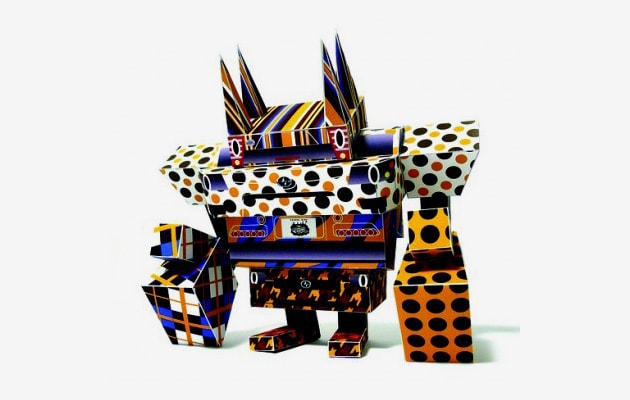 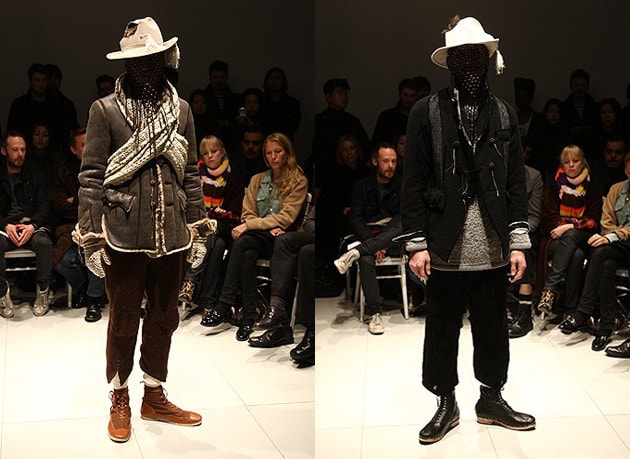 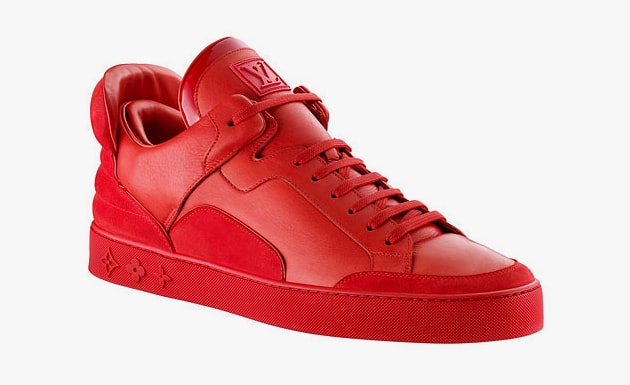 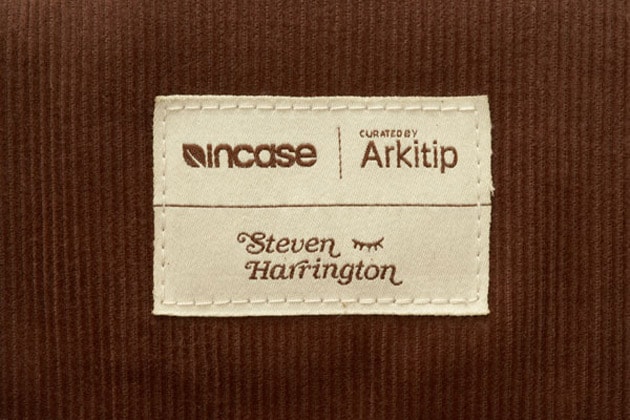 As the third installment of the Curated by Arkitip project, Incase collaborates with Los
By Charles Cheng/Jan 22, 2009
Jan 22, 2009
0 Comments 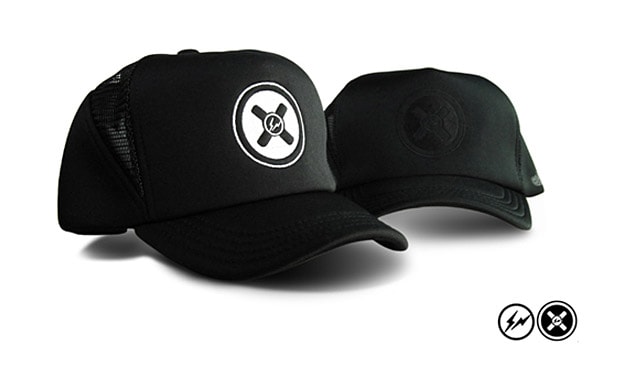 After a successful collaboration on the Hiroshi vinyl figure, adFunture and fragment design
By Charles Cheng/Jan 18, 2009
Jan 18, 2009
0 Comments 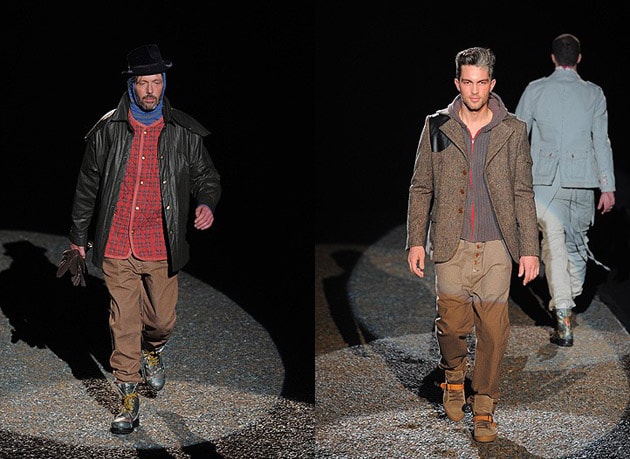 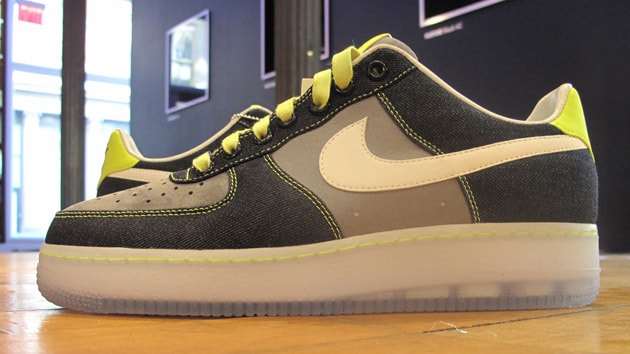 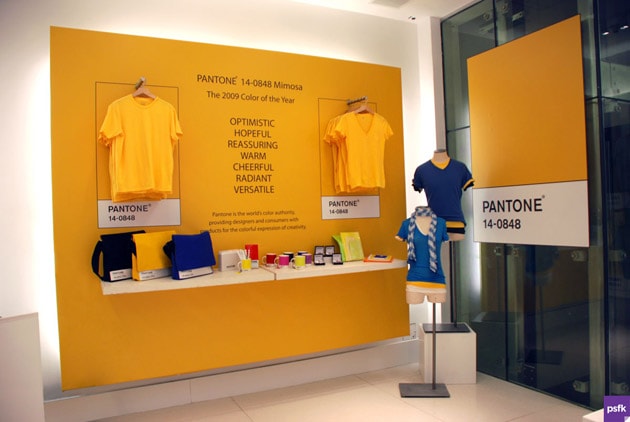 After a successful collaboration with Uniqlo, Pantone continues to break into the fashion
By Charles Cheng/Jan 14, 2009
Jan 14, 2009
0 Comments
Load more