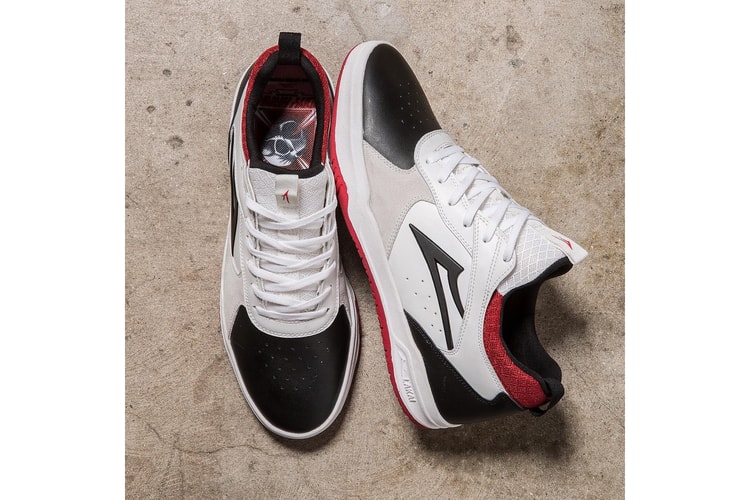 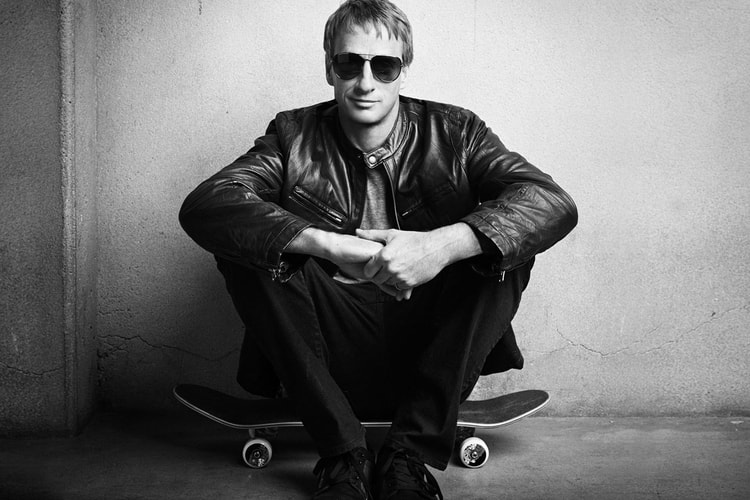 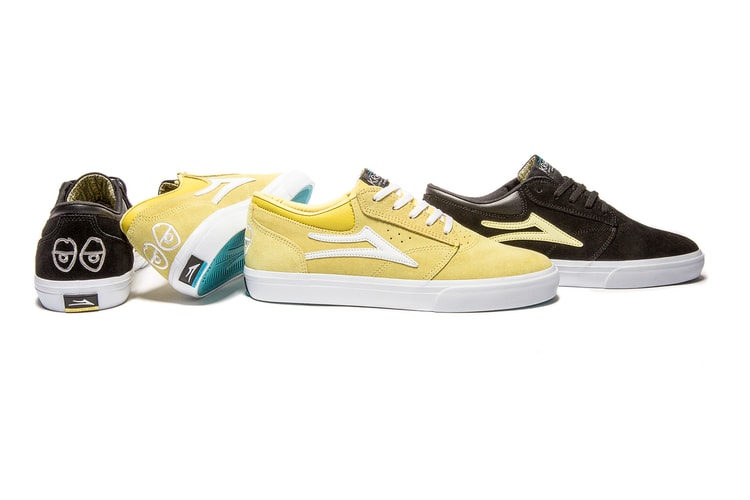 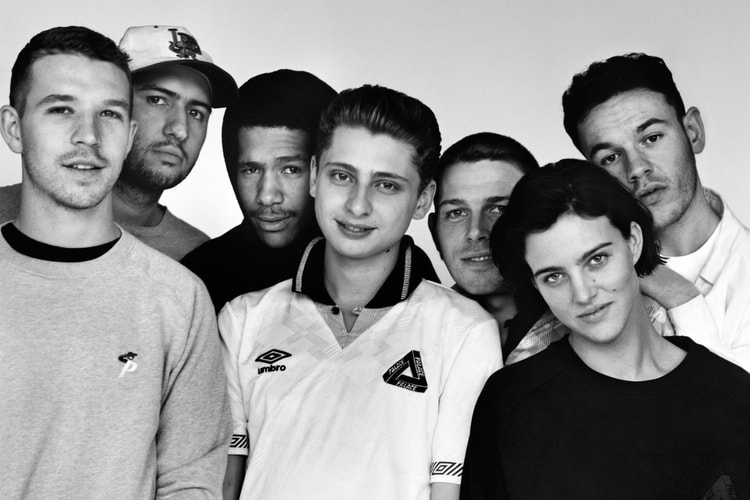 Palace Skateboards Affiliates and Their Side Gigs

The Palace extended family have an impressive résumé of various other ventures.
By Helena Yeung/Mar 13, 2017
Mar 13, 2017
0 Comments
Fashion 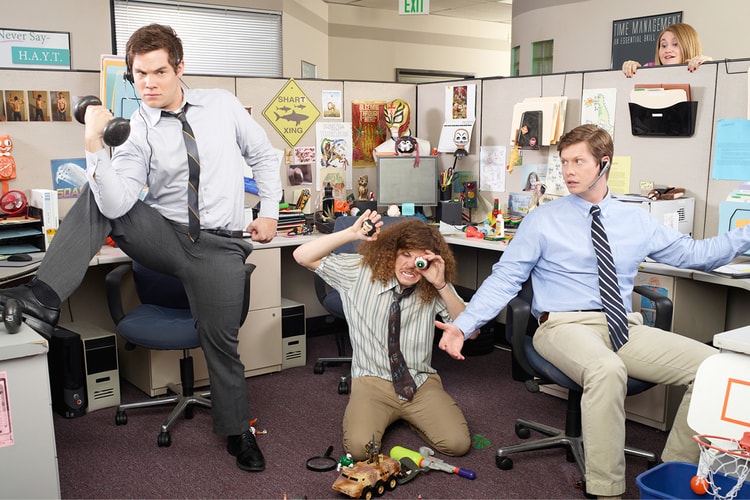 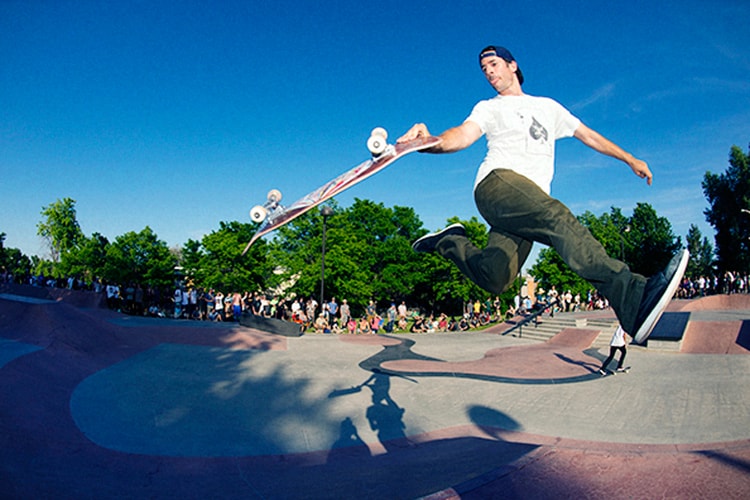 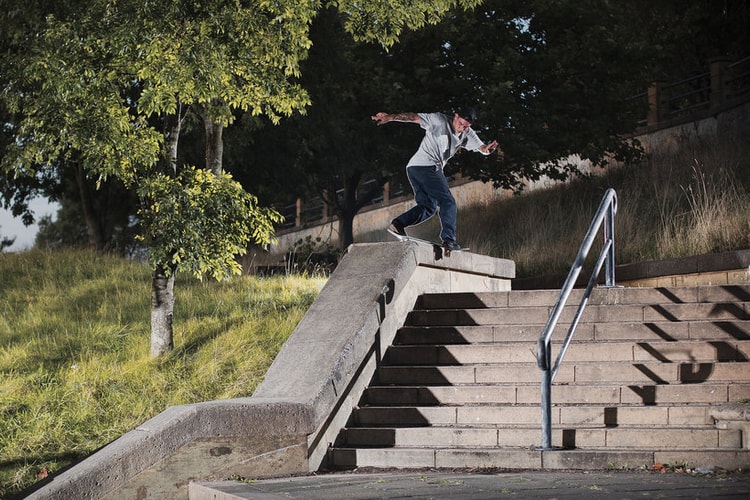 With the weather pretty bad in some areas, sometimes outdoor activities – skateboarding, in
By Josh Davis/Jan 30, 2015
Jan 30, 2015
0 Comments 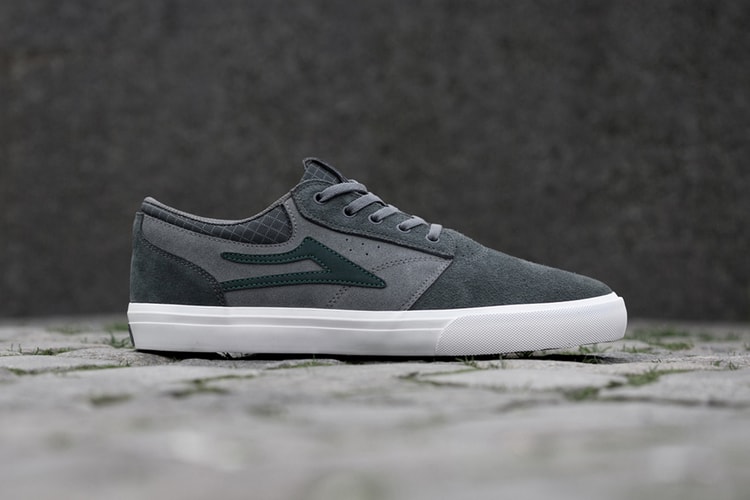 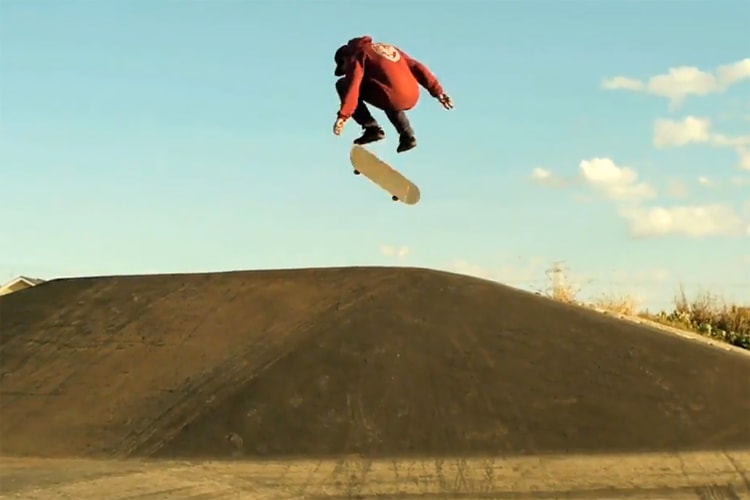 Though a relative unknown, James Capps has been quietly killing it under the radar in the Bay Area
By Josh Davis/Jul 11, 2014
Jul 11, 2014
0 Comments
Load more