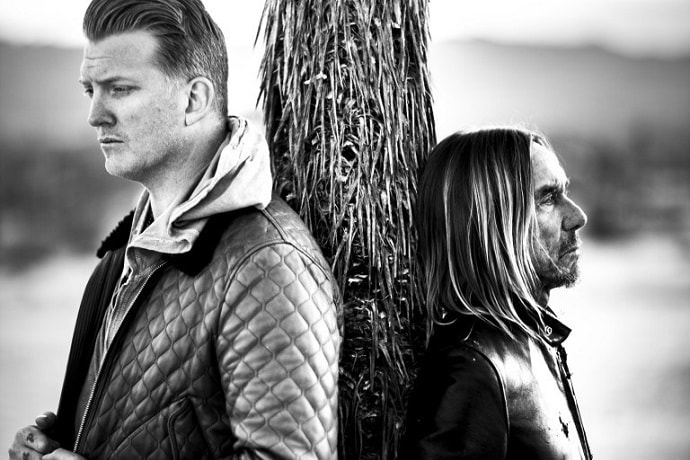 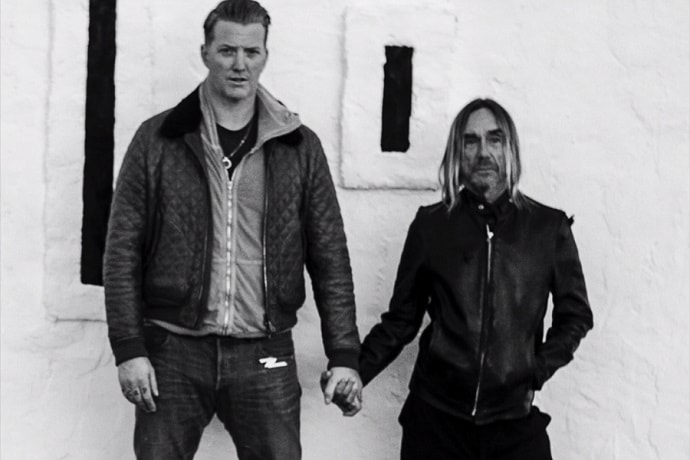 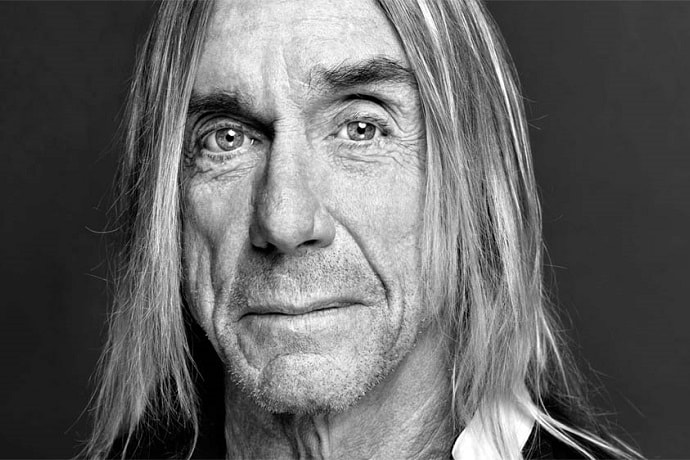 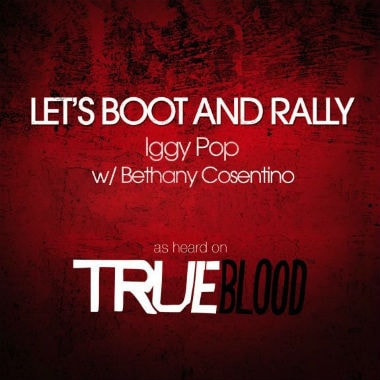 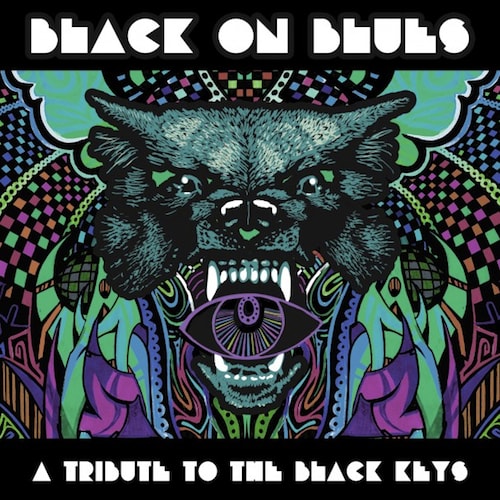 Although The Black Keys have experienced their biggest amount of commercial success over the past
By Matt Morris/Jun 2, 2012
Jun 2, 2012
0 Comments 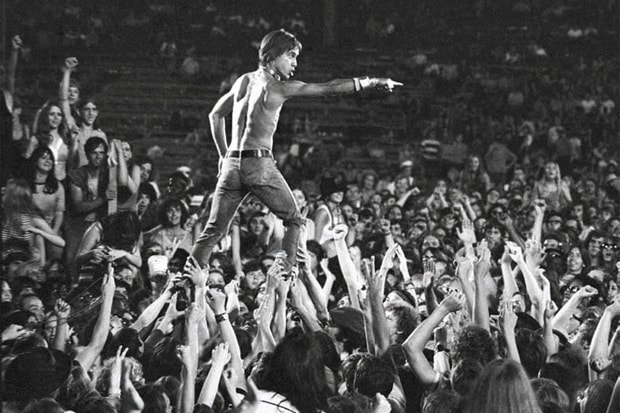 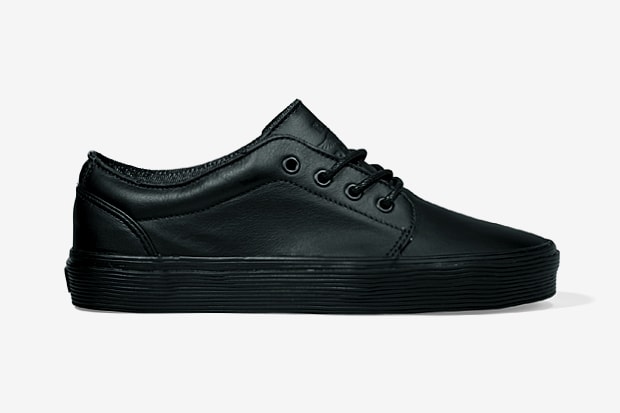 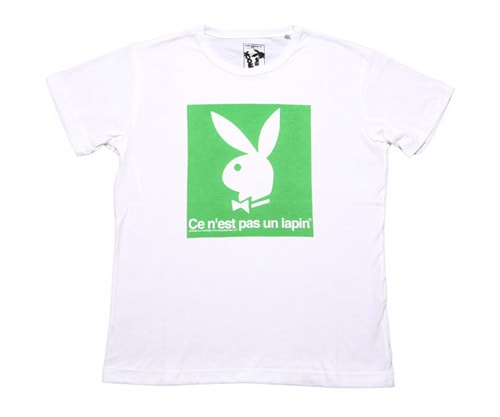