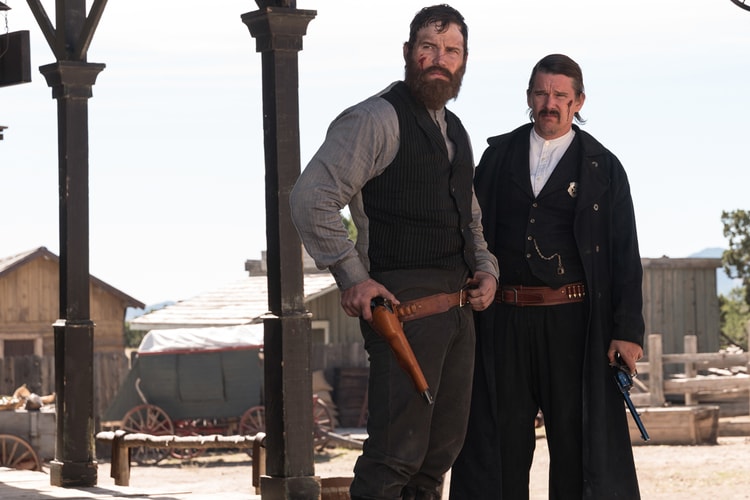 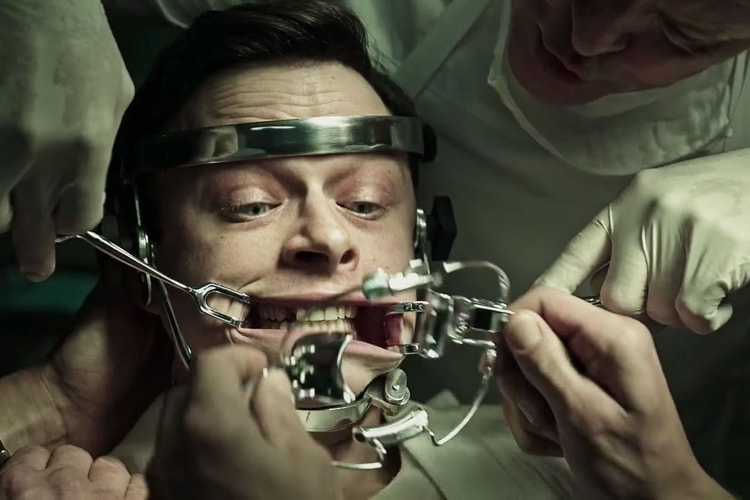 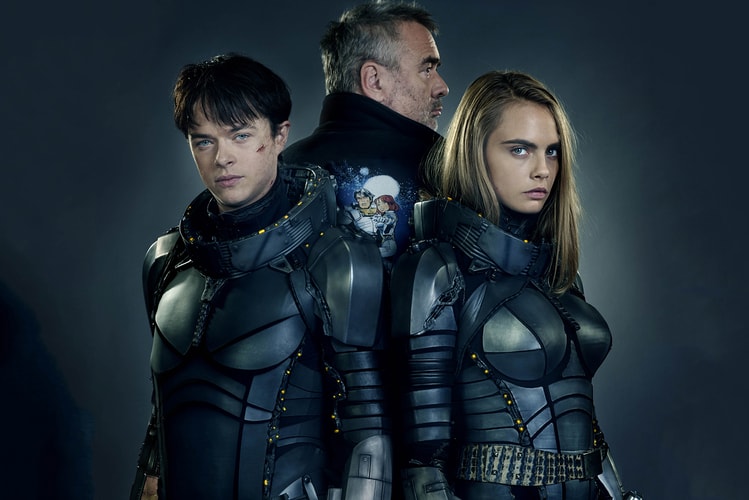 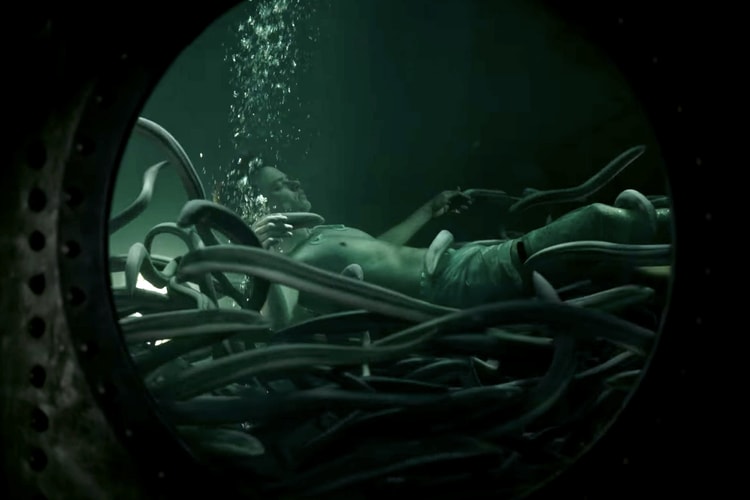 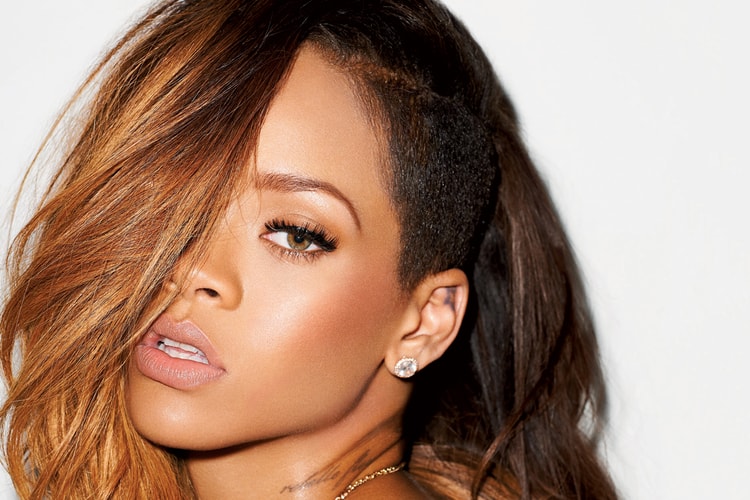 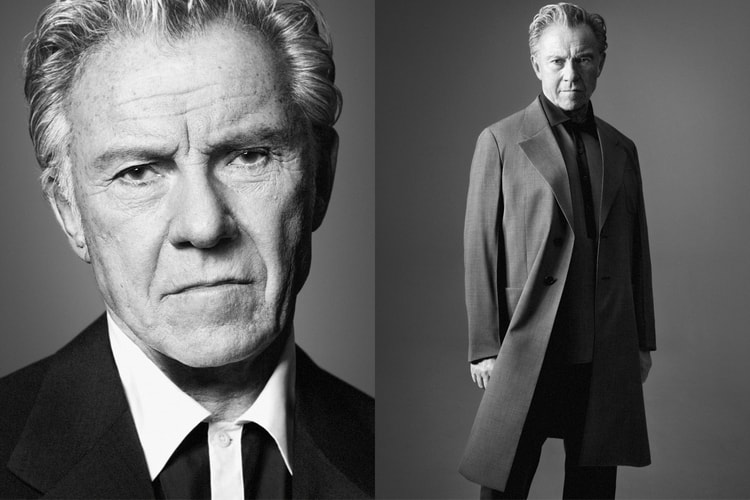 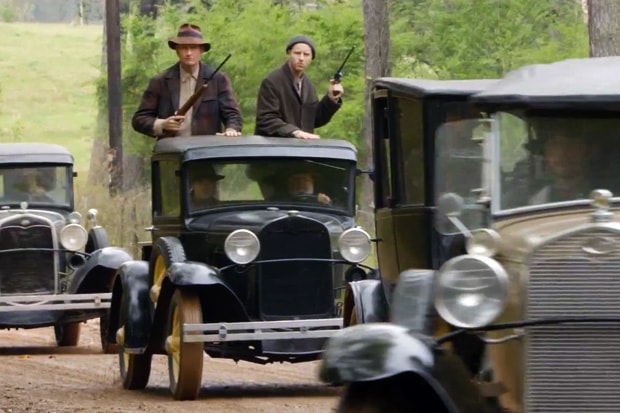 Shia LaBeouf and Tom Hardy step out as bootleggers for the latest prohibition-era film titled,
By Alex Maeland/Apr 26, 2012
Apr 26, 2012
0 Comments