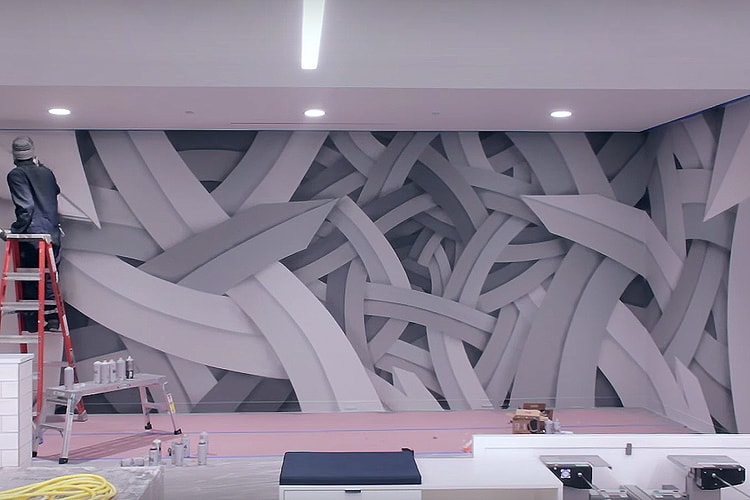 Another striking piece that draws motifs from the artist’s past tenure as an architect.
By Arthur Bray/Dec 25, 2015
Dec 25, 2015
0 Comments 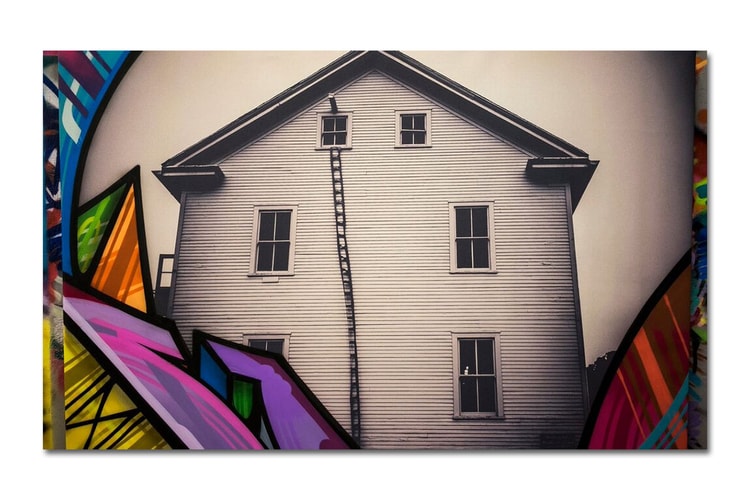 Apex and Misha Vladimirskiy Team up as Invisible Texture 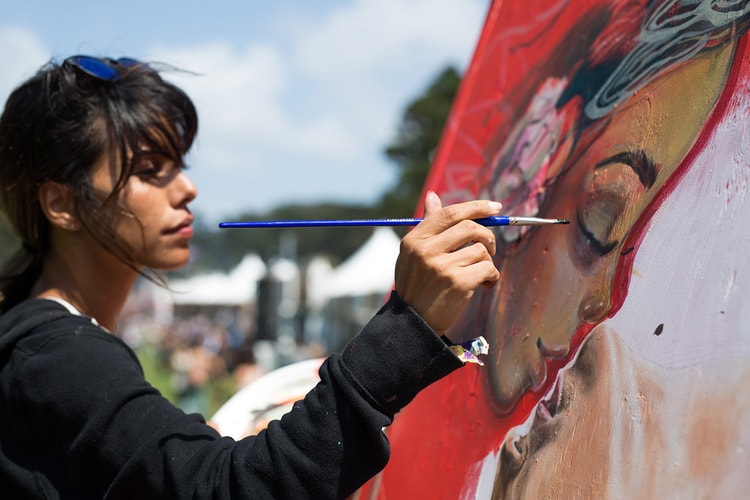 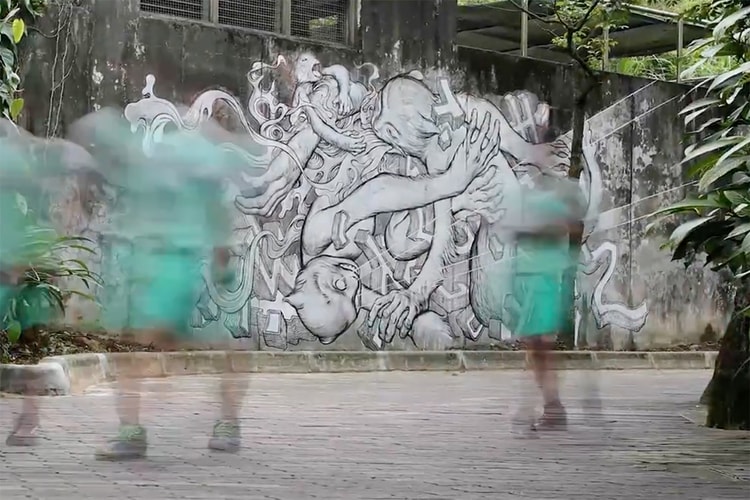 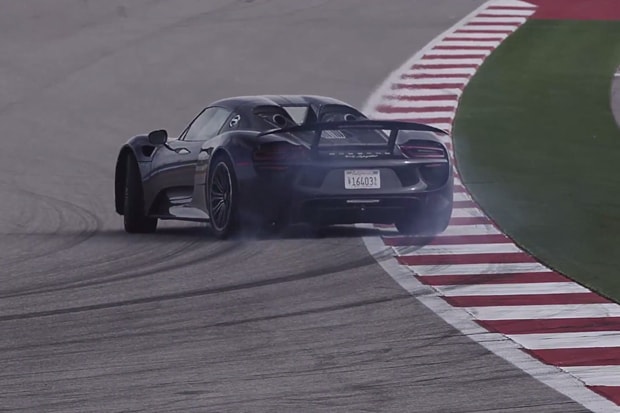 APEX Presents "The Story of the Hypercar" Official Trailer

From the directors of /DRIVE comes this new documentary about hypercars, which are by definition so
By Gavin Yeung/Oct 7, 2014
Oct 7, 2014
0 Comments 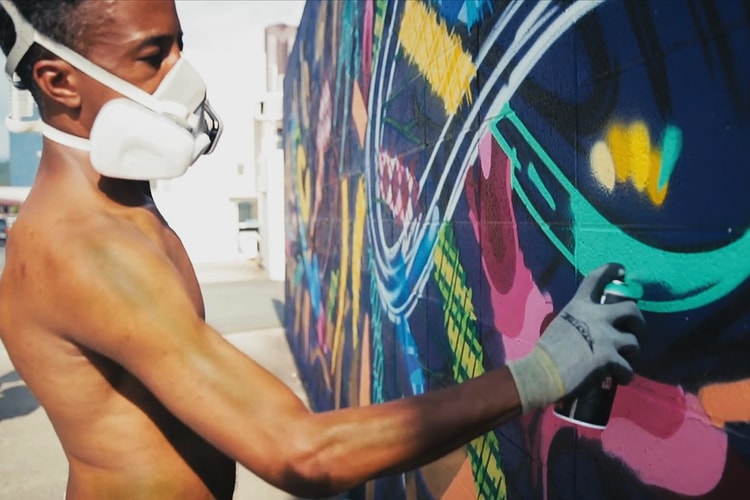 Apex Speaks On His Mural For POW! WOW! Hawaii 2014 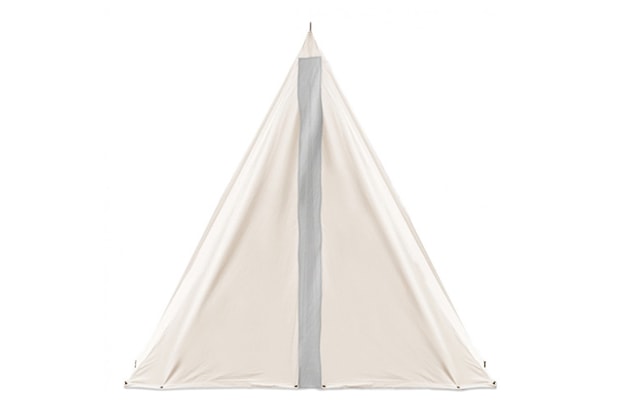 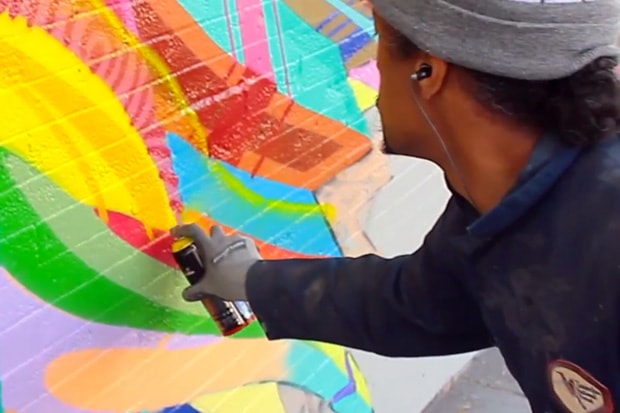 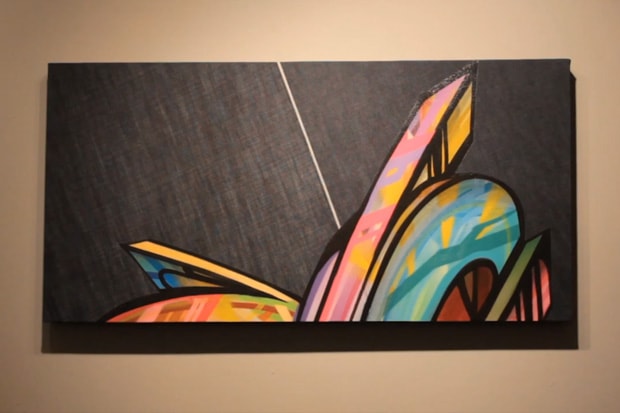 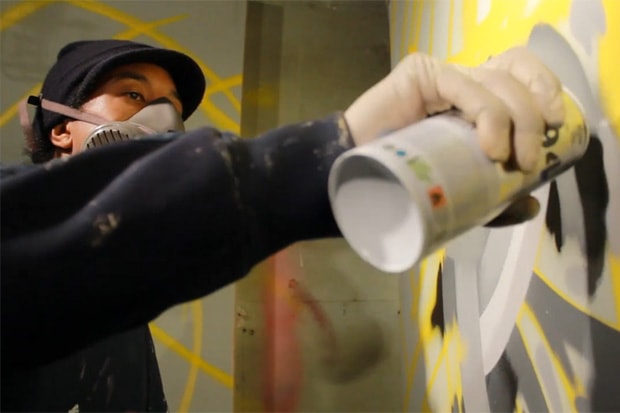