The idea for the work featured in Indigo came from APEX’s personal obsession with jeans and his desire to experiment with denim as a fine art surface. After some trial and error, he developed a method for stretching denim over wood panels, in place of ordinary canvas, and completely fell in love with the look and feel of it. After this, APEX realized he wanted to do an entire gallery’s worth of his “super burners” all over denim. The aesthetics of the exhibition has roots deep in the graffiti movement, making reference to the self-painted denim jackets most inner city tag artists used to wear in the 1980s. In order to accomplish a project of this scale, he collaborated with his friend Kiya at Self Edge in the Mission to acquire a massive amount of Japanese selvedge denim, in a variety of tones. Kiya personally oversaw the denim production, and even traveled to Okayama to work with the president of the denim mill on special runs of denim – specifically to be used as the backdrop for APEX’s swirling, multi-hued creations. His objective for the show is to use denim and his own unique style of graffiti as a way to bring the historic roots of this street-based phenomenon into 2011. 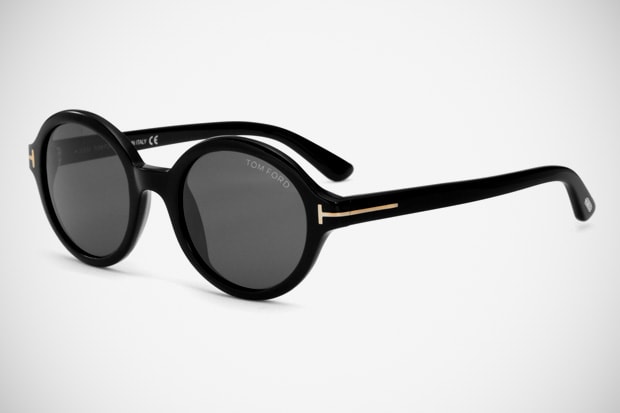 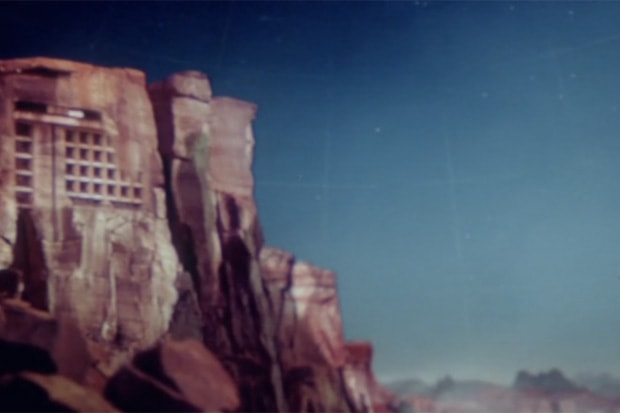 After initially appearing in the Romain Gavras-directed adidas “all in” commercial, Justice
By Petar Kujundzic/May 27, 2011
May 27, 2011
0 Comments 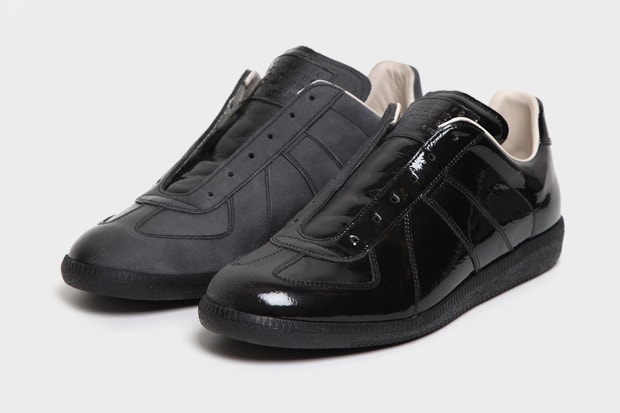 Referencing Margiela themes of deconstruction and imperfection, this handmade suede design has
By HB Team/May 27, 2011
May 27, 2011
0 Comments 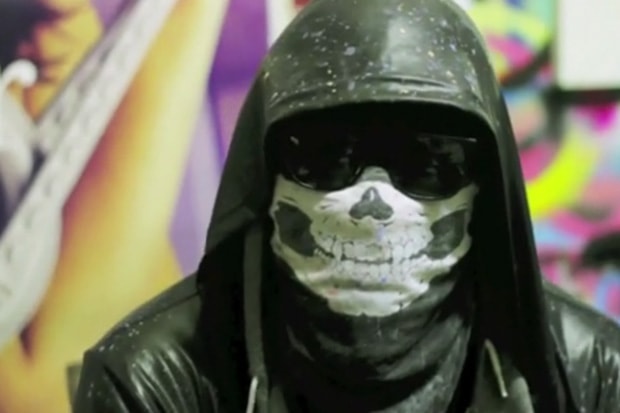 Angered and frustrated by the sudden infatuation and commercialization of the graffiti
By HB Team/May 27, 2011
May 27, 2011
0 Comments 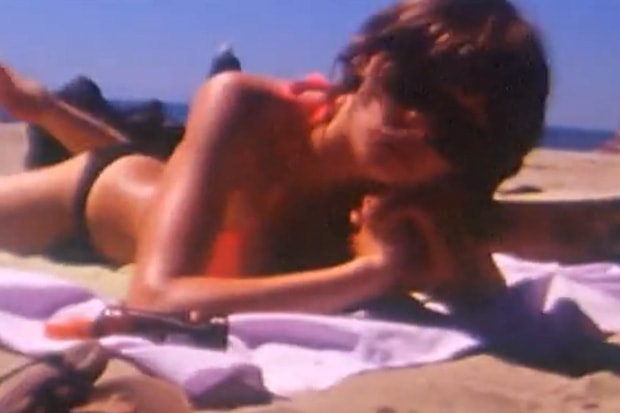 Warriors of Radness "Groovy Out Rad In" Video

Just in time for Memorial Day weekend, Warriors of Radness has released this playful video
By HB Team/May 27, 2011
May 27, 2011
0 Comments 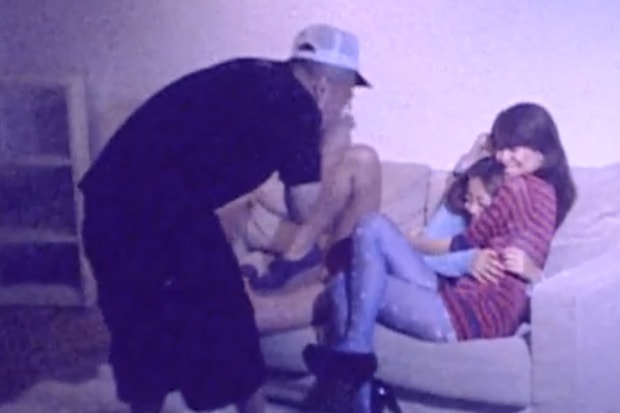