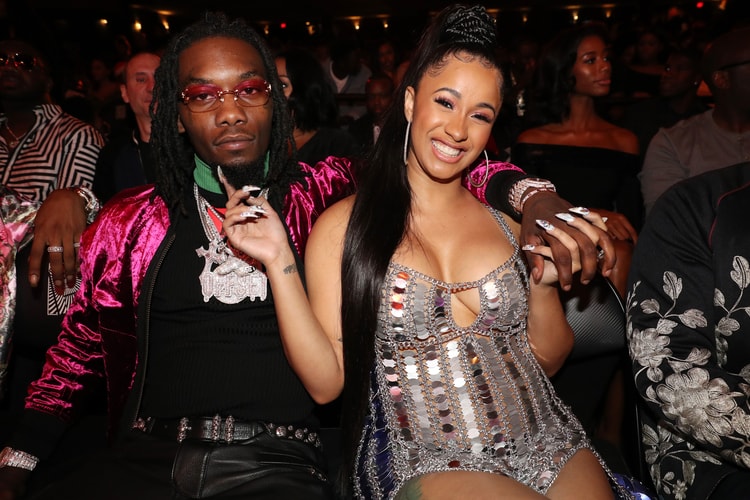 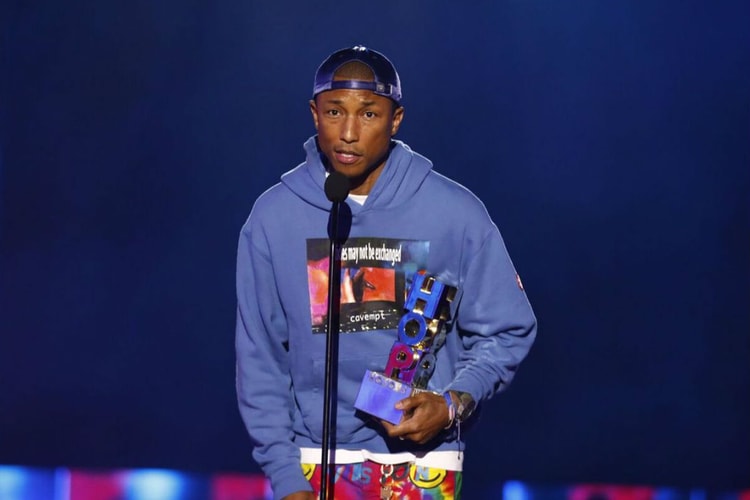 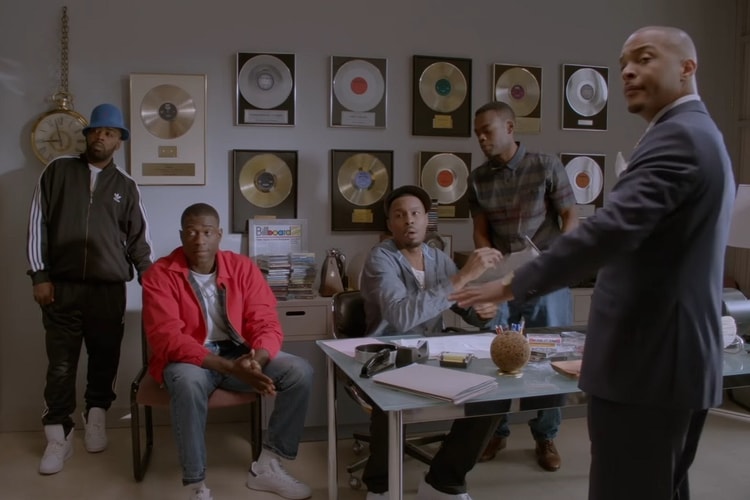 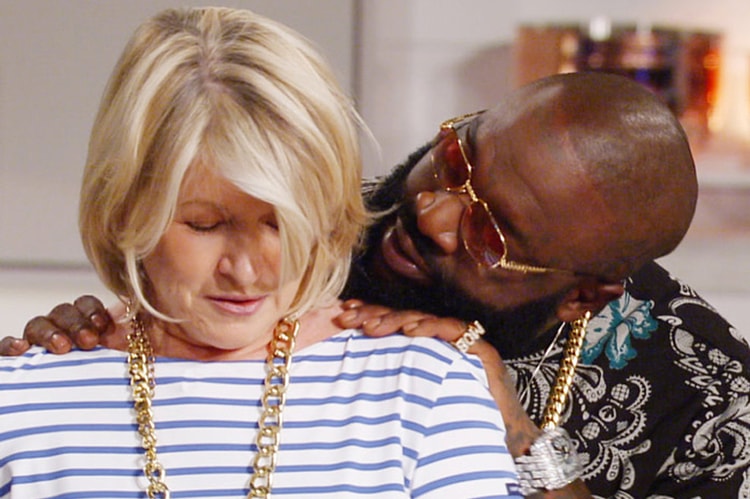 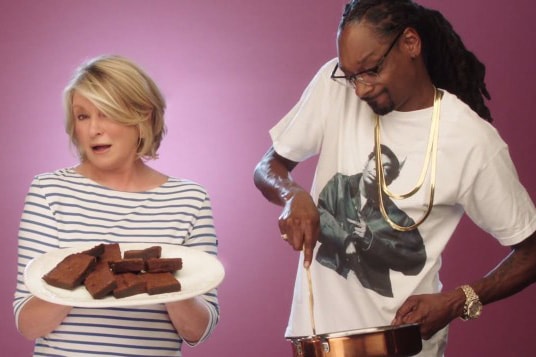 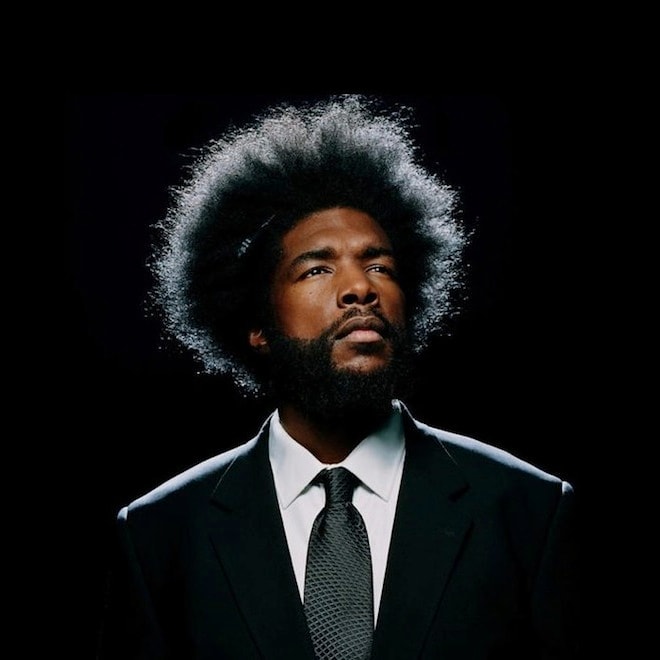 New VH1 Series To Be Executive Produced by Questlove

Questlove is a man of many hats. From owning his own restaurant to teaching at NYU, he’s always
By ericmontanez/May 9, 2014
May 9, 2014
0 Comments
Music 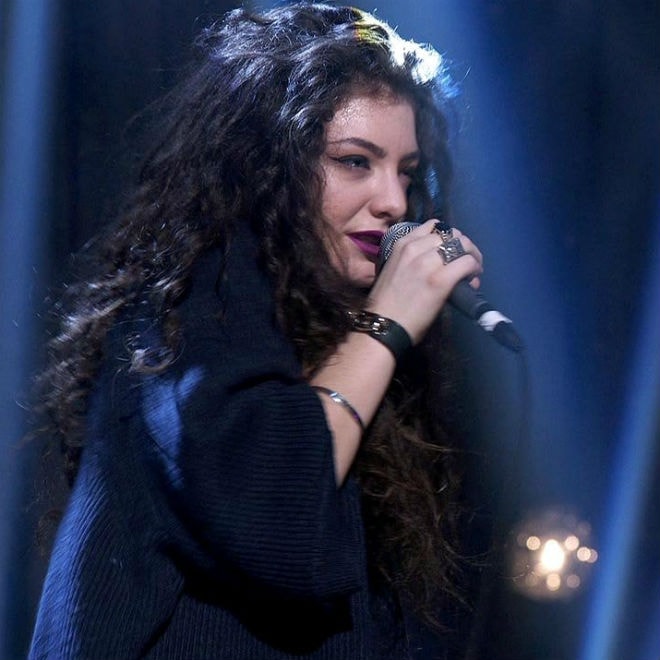